Earlier this year I accompanied the REPICORE working group led by Dr. Sebastian Ferse to the Melanesian region, where they fed back the findings of this five-year program to the respective stakeholders consisting of community members, politicians, NGO representatives and other relevant parties. 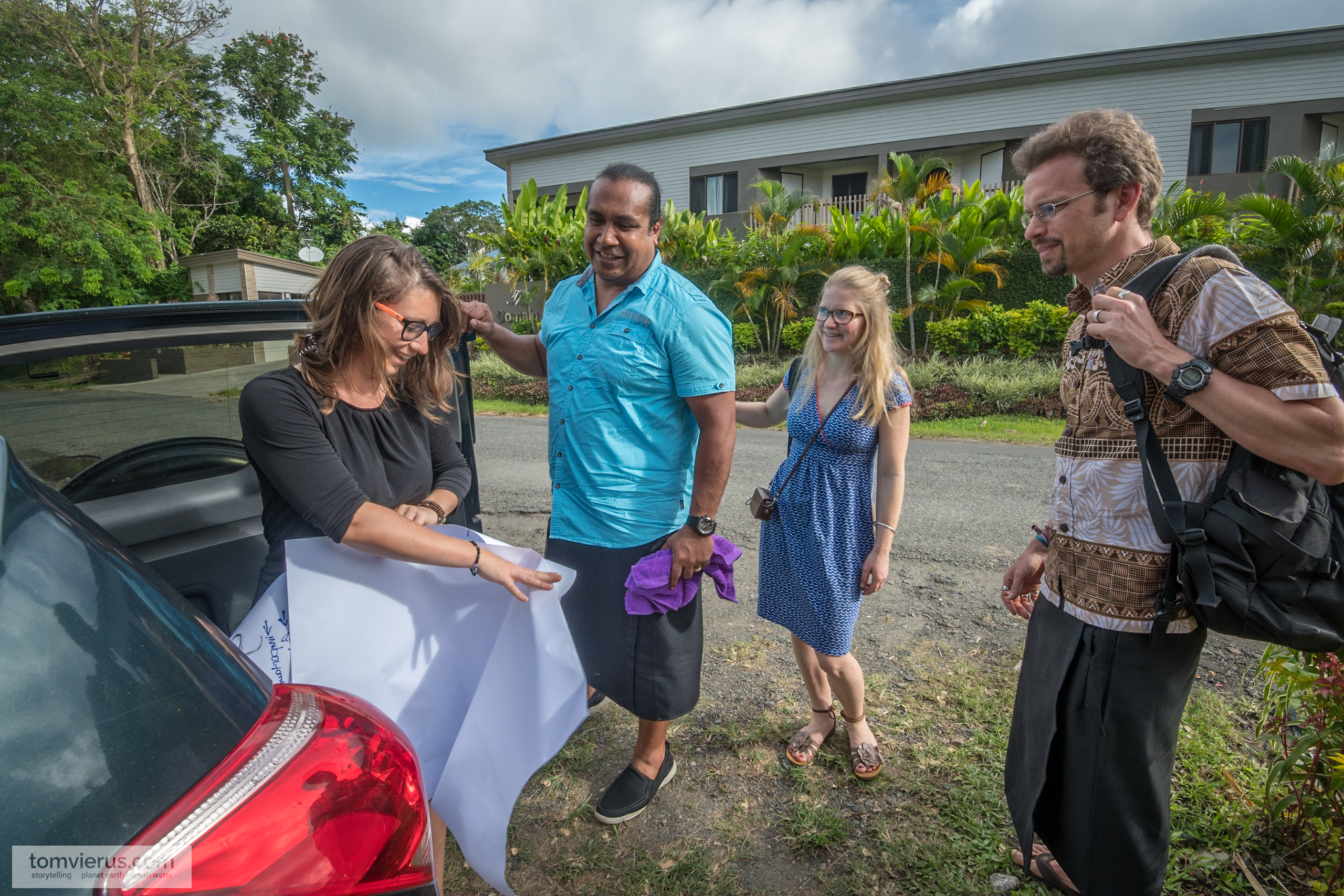 During the five weeks that I joined the team comprised of Dr. Amanda Ford, Dr. Akuila Cakacaka as well as Dr. Janne Rohe my role was to create a short film representing their findings in a visual appealing and understandable way outside of scientific manuscripts. 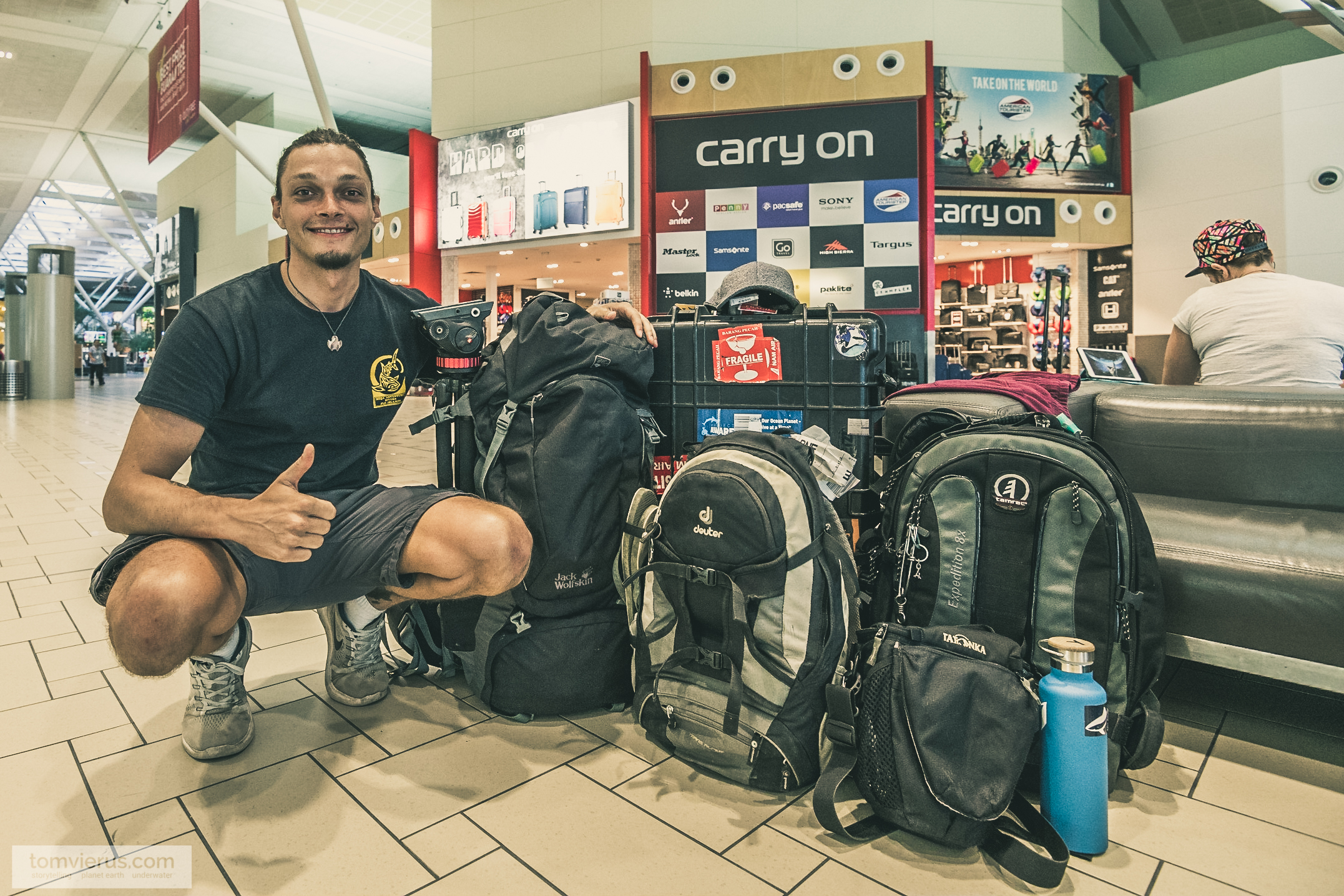 Shooting a movie like that needs a lot of camera gear and usually means pretty heavy travelling..

If you are interested in some photos and a detailed report on the trip check out the blog posts I have written shortly after coming back from the Pacific.

Science communication is a crucial, crucial part of science and unfortunately way to often does not represent a part of projects and I commend Dr. Ferse for taking care of bringing back the results to where they belong – the public and they people of the respective regions. I myself have undergone studies and completed my master’s in marine biology so I do understand publishing papers is important in academia but many scientists forget that the public in most cases DOES NOT read papers. 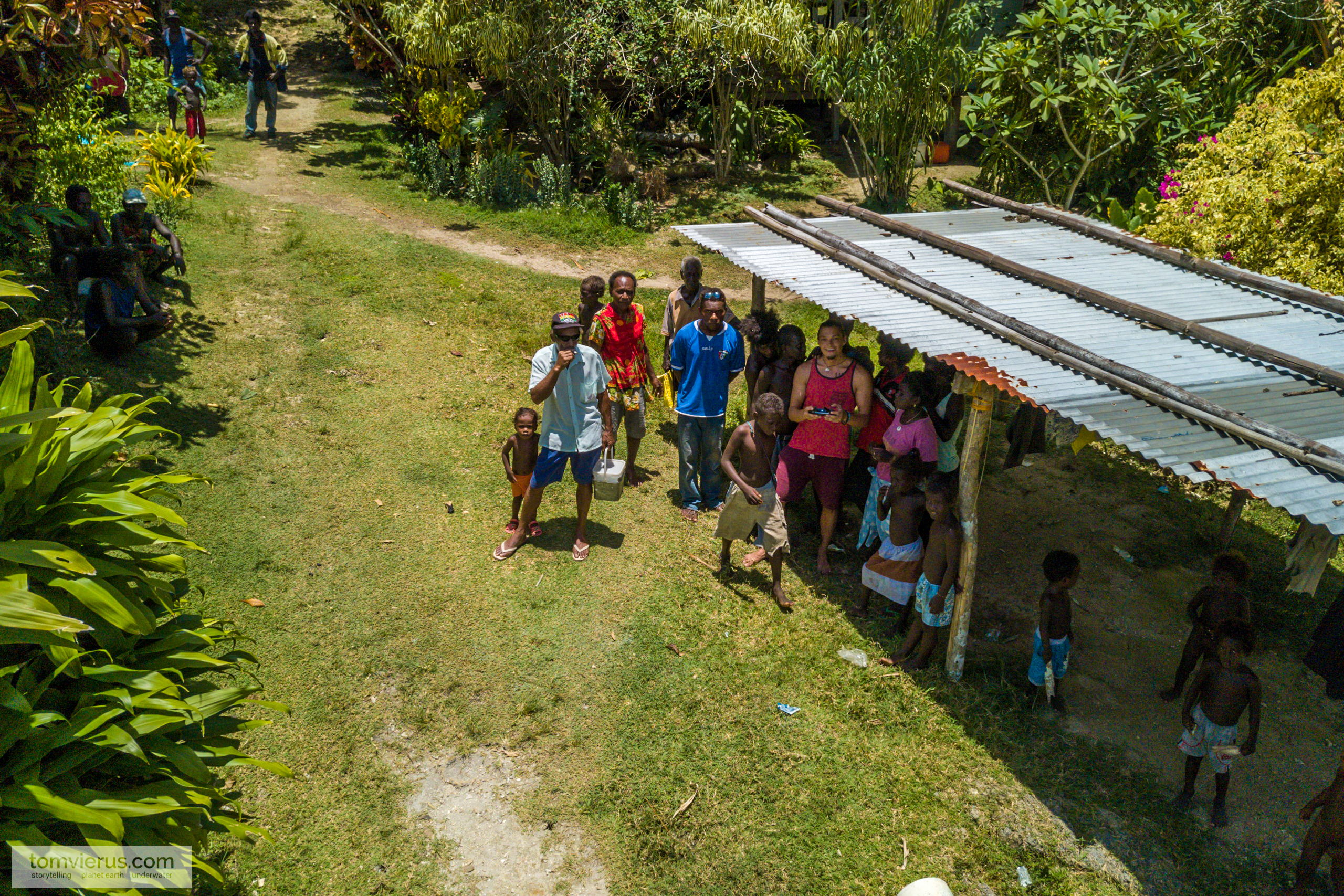 Engaging with villagers of a small community in the Solomon Islands.

Honestly, I do not really enjoy them either if they are not in the area of my interest. Thus, alternative solutions should be made available to the public, such as visually appealing reports and/or short documentaries/interviews etc. to make the research understandable, accessible and eventually applicable.

Long story short: we have just released the final result which you can watch in Vimeo! I am very happy with the result and would love to know what you guys think!

So long – sit back and enjoy the movie 🙂

[…] the high hotel costs, so through a contact that Amanda had established on the island during her REPICORE Ph.D. research here in Fiji, we organised to sleep at a house close to the resort and just wanted to dive […]

Finally, after more than a years work excluding the actual fieldwork itself, my first scientific publication was published...