A few days ago I finished my last project: a short film about the My Fiji Shark Initiative by Beqa Adventure Divers (BAD) with support from the United Nations Development Program Office (UNDP Pacific) here in the Pacific. The project allows keen sharklovers, tourists, divers, companies and other entities to adopt a Fijian shark, that is frequently sighted in the Shark Reef Marine Reserve, Fiji’s first National Marine Park and the location of the BAD shark dive. 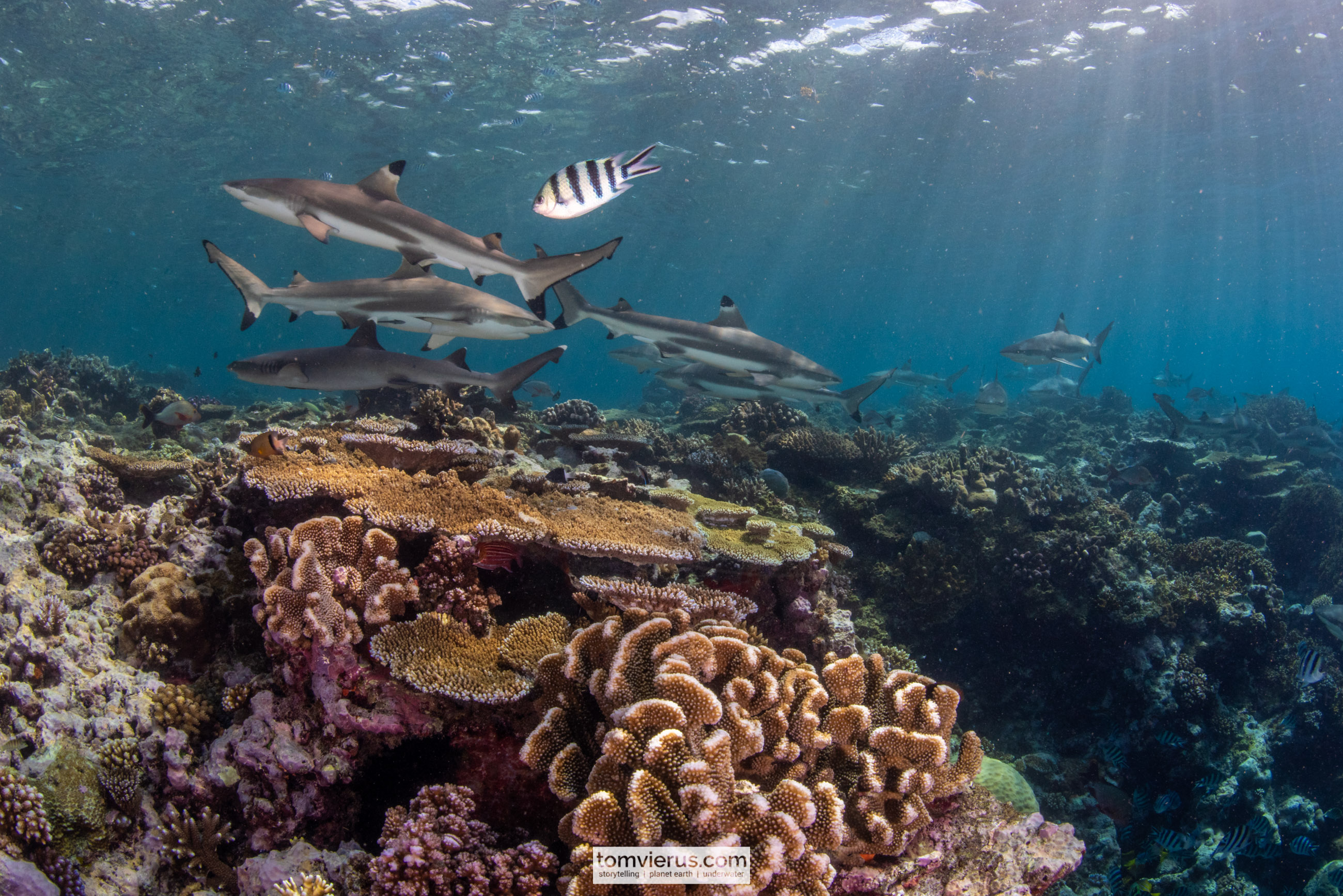 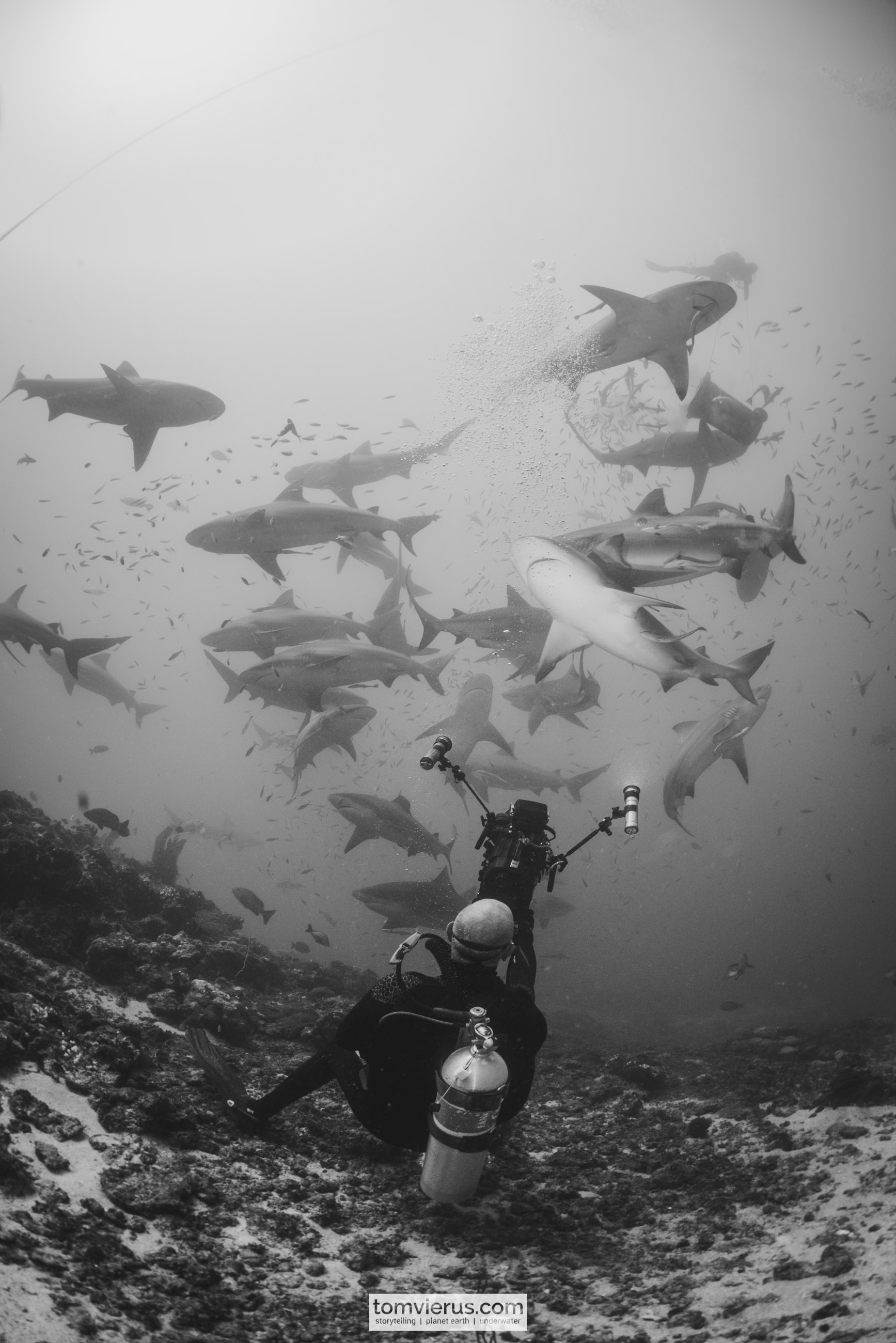 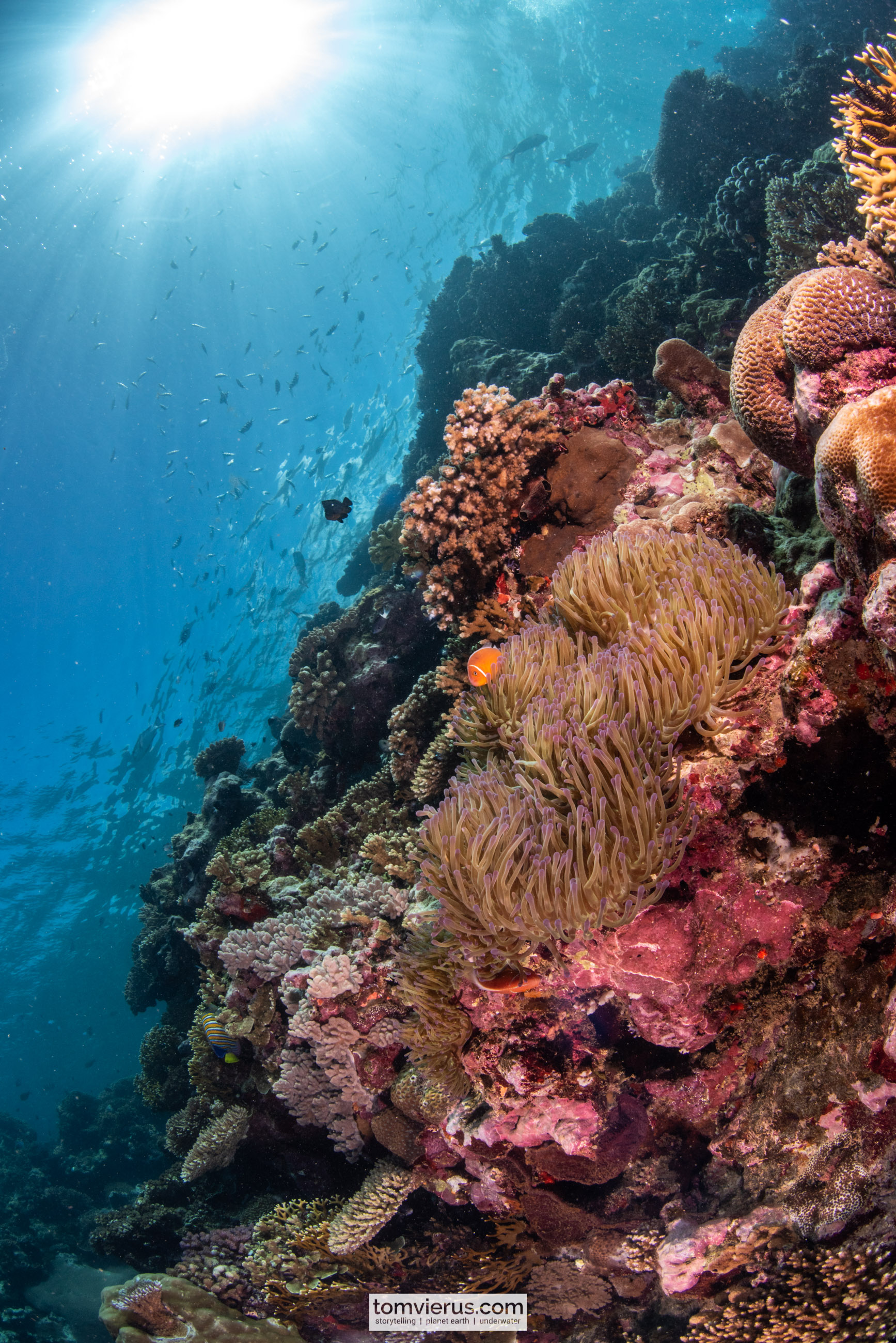 The revenues from the program will be 100% re-invested into scientific shark research and the creation and implementation of shark-related conservation initiatives. Beqa Adventure Divers is unique in the shark world in the sense of its array of scientific publications that have come from observations and fieldwork within the Shark Reef Marine Reserve. For a list of publications, check out this link.

Make sure to switch on the sound as watch in HD!

Over the past few years, I have researched sharks myself here in Fiji and accompanied several other projects to document their work. While shark research is continuously progressing, there is still much to find out! 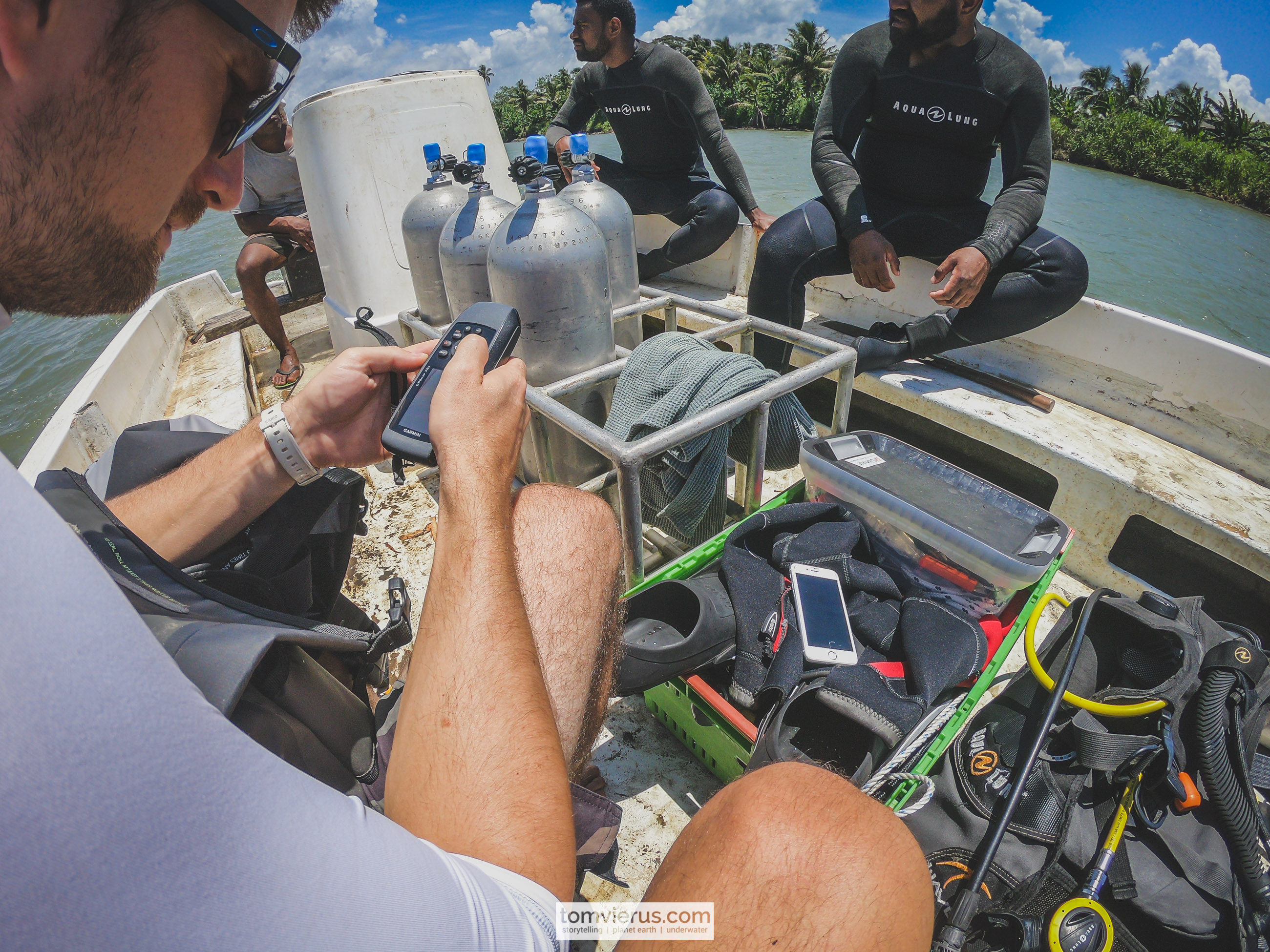 Part of what the money is used for is the in-country shark research. One ongoing project here in Fiji is an acoustic telemetry study. Juvenile bull sharks are internally tagged and receivers are placed in all of Fiji’s main rivers. 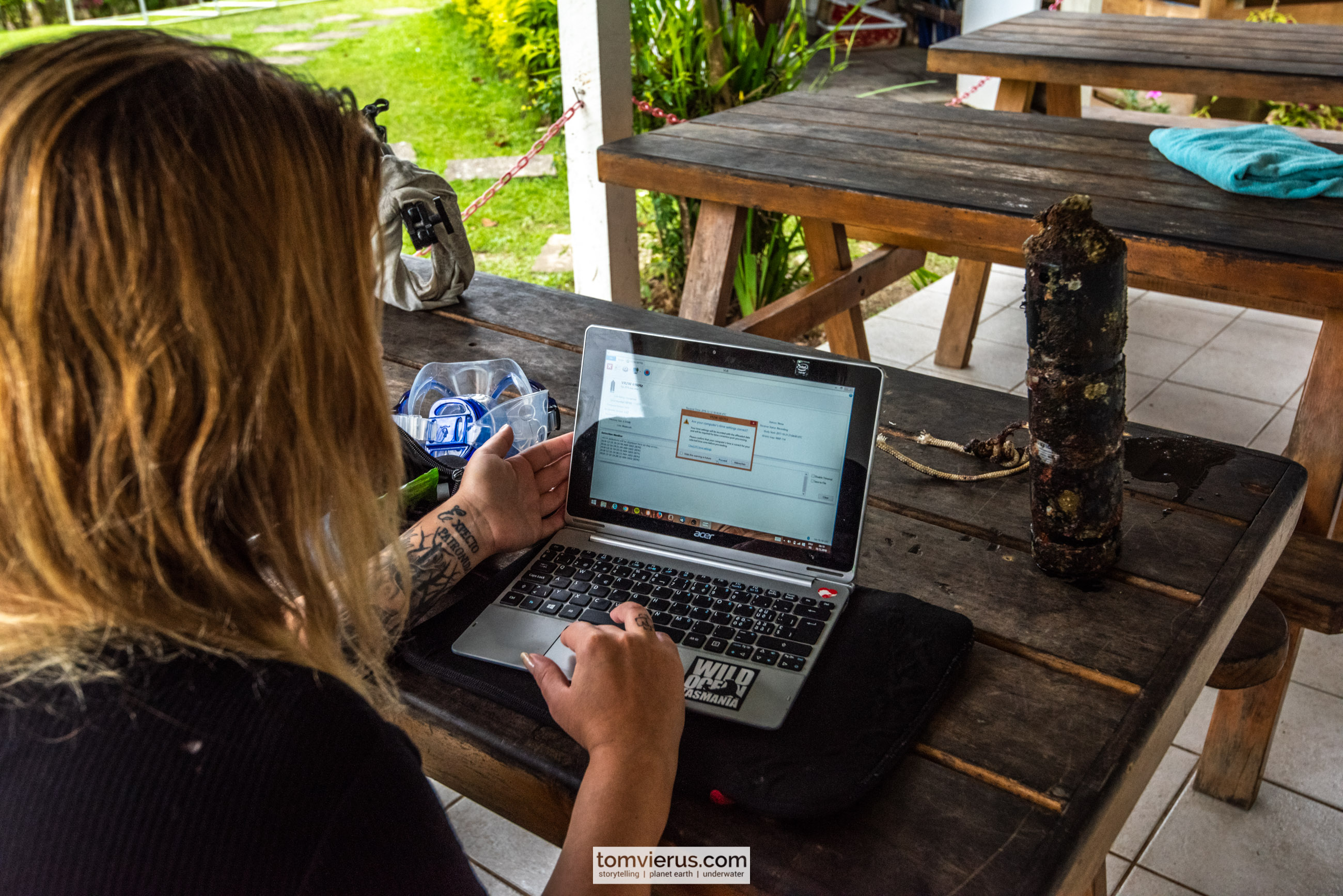 Once the receivers are retrieved, the data can help to better understand the movements of the tagged individuals. 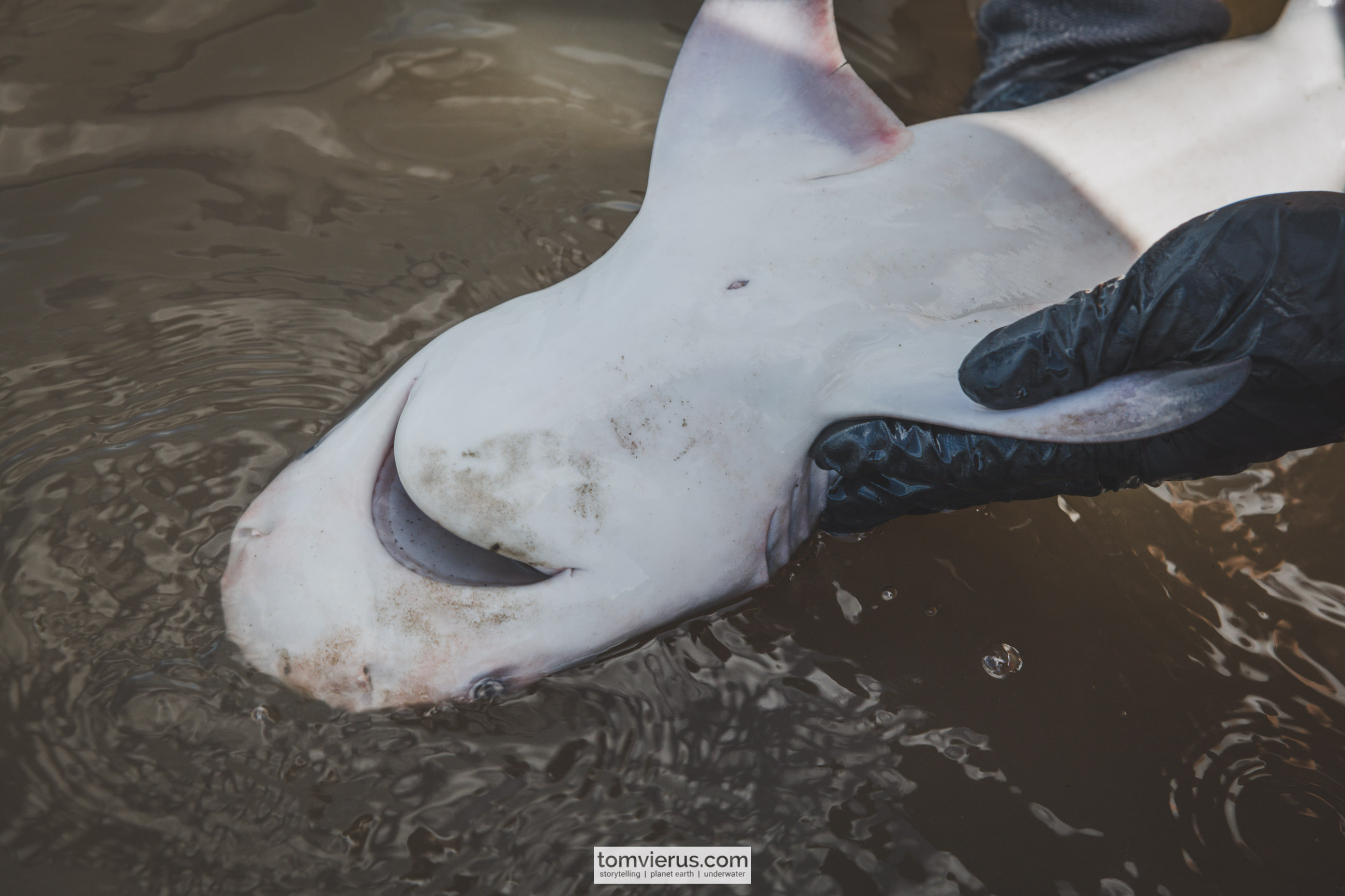 Lots of questions remain: how long are the newborn bull sharks staying in the rivers? Where do they go after they leave them?

For more information and the list of sharks you may become a mom or dad of, head over to www.myfijishark.com! 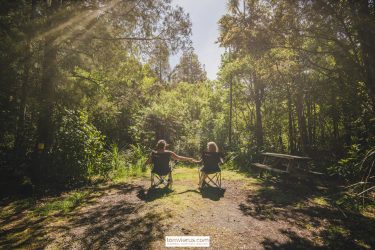 Having grown up in Germany, New Zealand has always been a very far-away place that I wanted to visit. A few of my friends...