Can bull sharks be friends? My latest article in The Guardian

When I recently came across the latest scientific paper coming out of Fiji’s Shark Reef Marine Reserve I thought this might be a great chance to write a short article summarising the findings making it more accessible to a larger crowd. Anyone who knows me knows that sharks are a big passion of mine and that I have been working on several projects involving Beqa Adventure Divers and the science they support and facilitate.

Ever since I first dove with them at the end of 2015, I am a big fan of their approach to sustainable shark diving and the impact it has on visiting divers. Over the past three years, I have spent many days working on a coffee table book about the Shark Reef Marine Reserve. 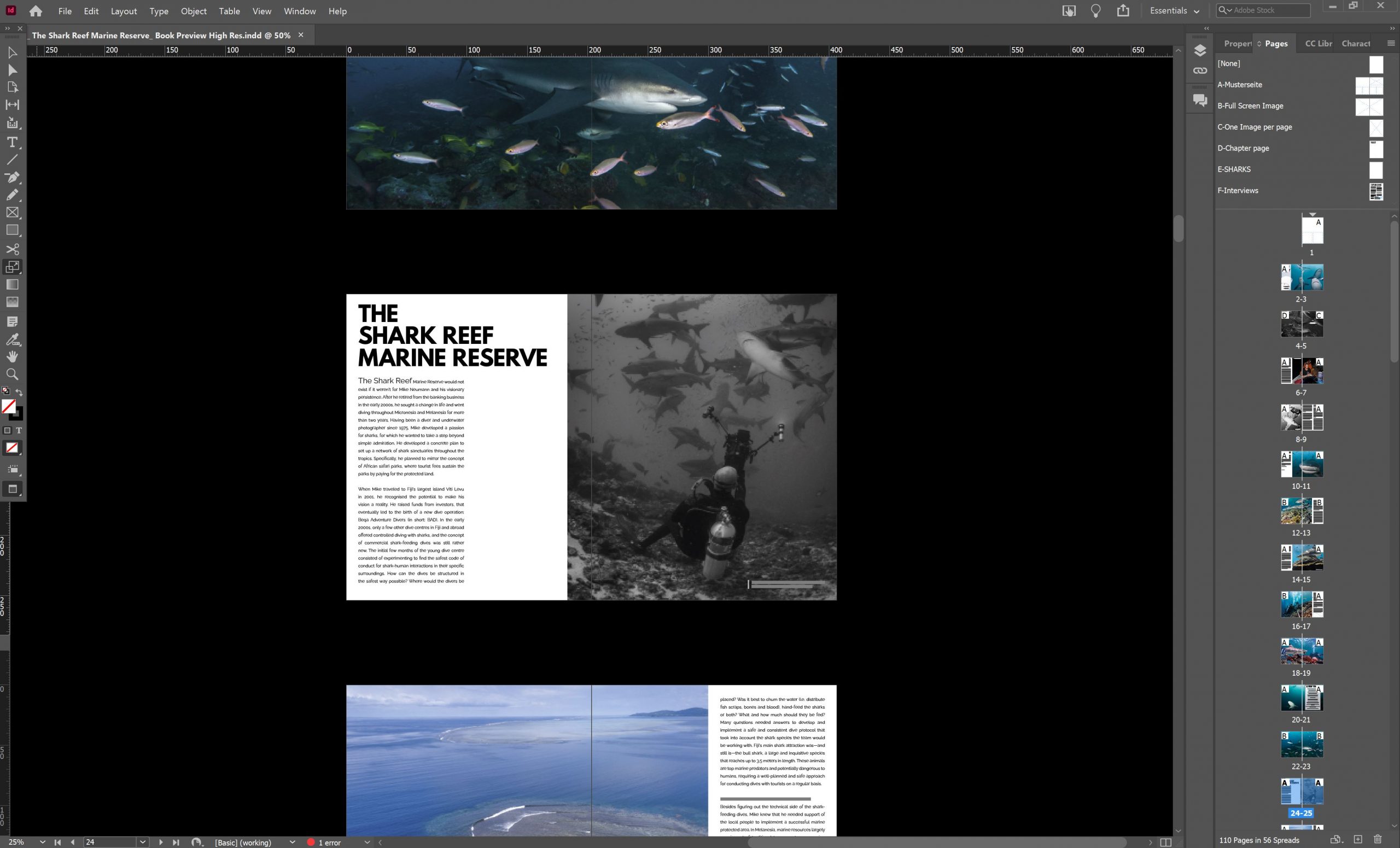 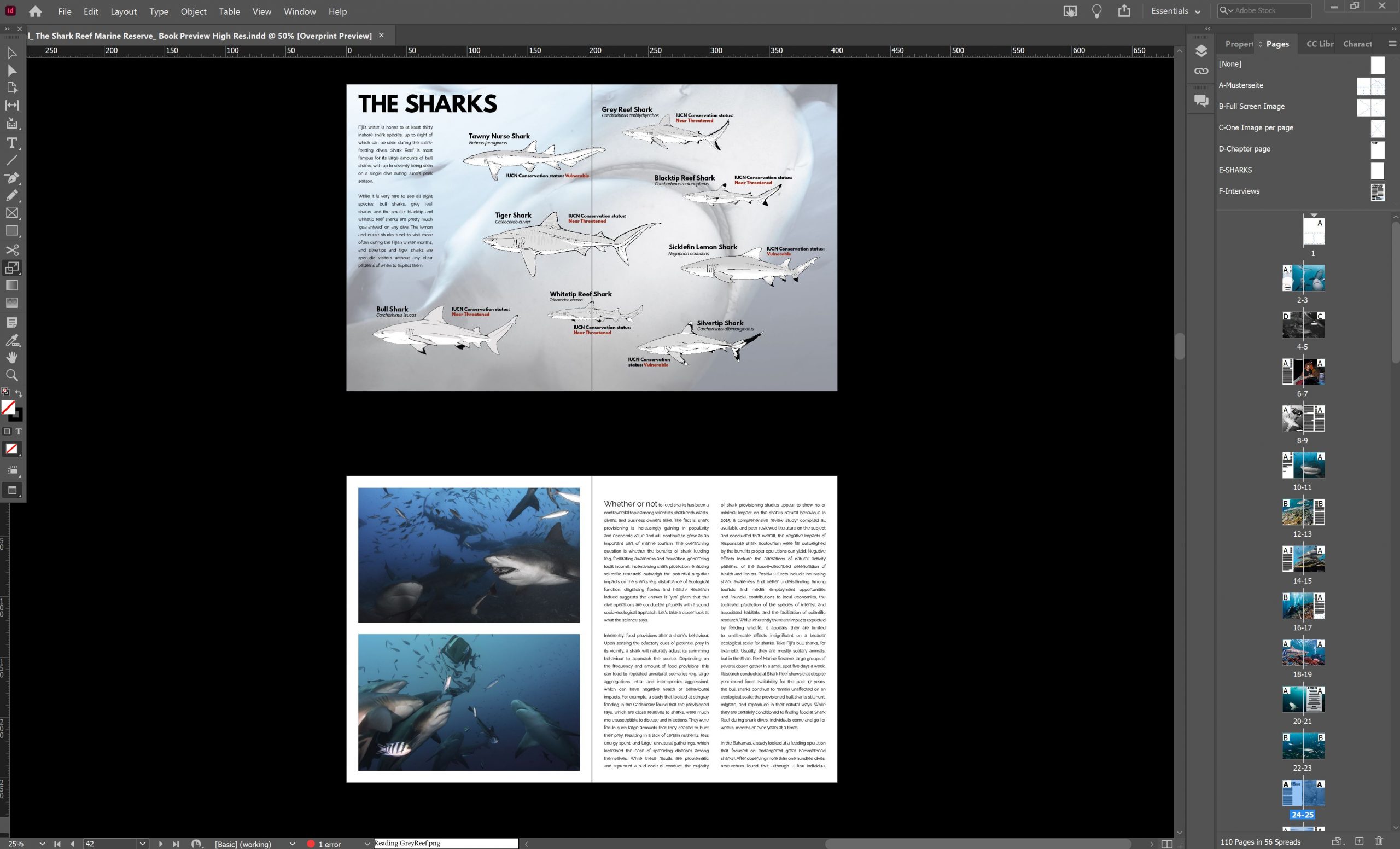 The book will not only showcase my images of the last five years but will also contain interviews with leading shark scientists, the story behind Shark Reef, how it was declared Fiji’s first National Marine Park in 2014, and a summary of the available scientific literature on shark diving in general. I am very close to ordering a first example book and once the proofing process is complete, this project will go live with a crowdfunding campaign. I will need all your help in making this book a reality and bringing Fiji’s sharks and the story of the Shark Reef MarineReserve into living rooms around the world. 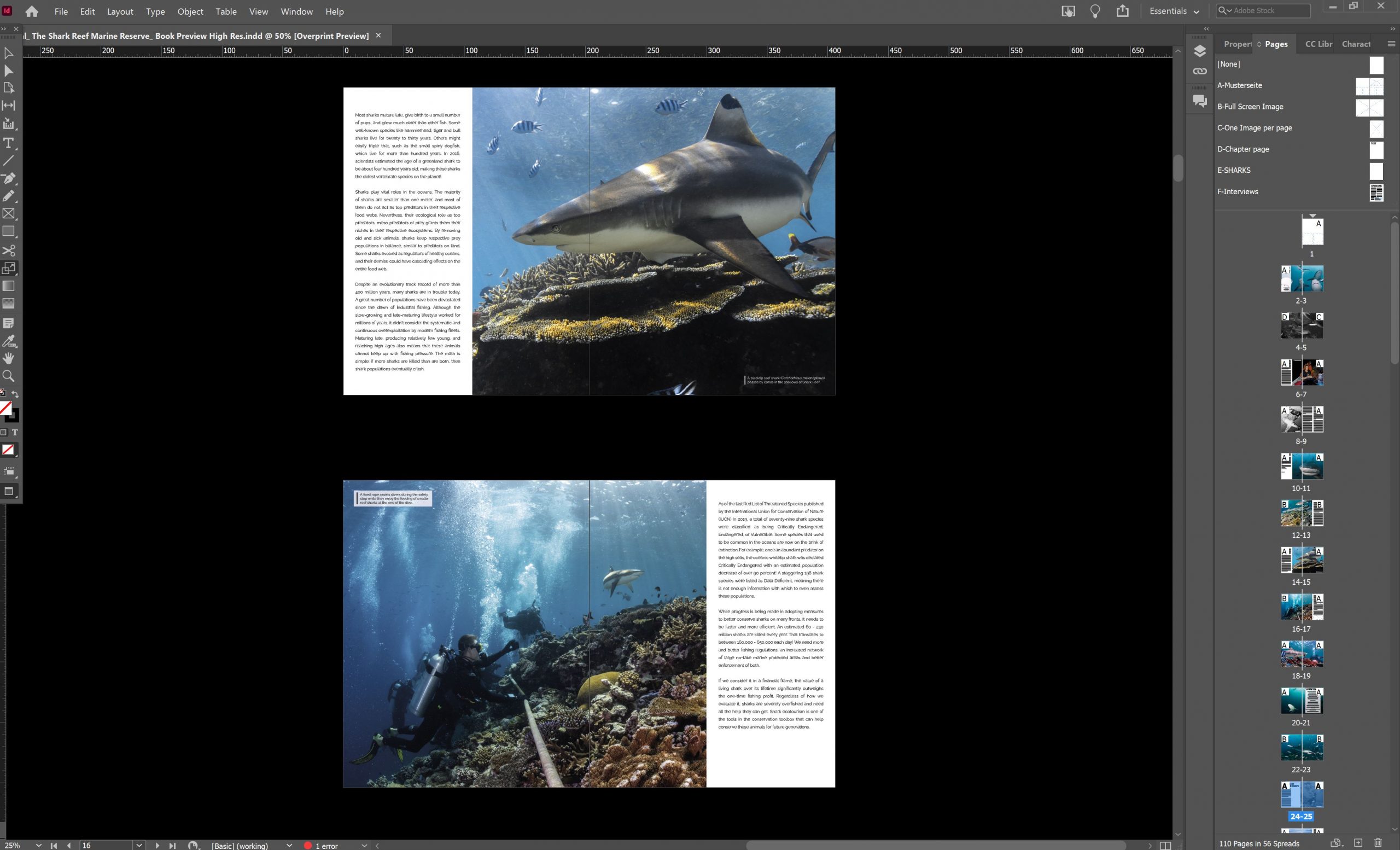 It is all coming together..

Can bull sharks be friends?

Back to the topic again – do bull sharks indeed make friends? The answer is that we don’t know yet. The research coming out of Beqa Adventure Divers’ immense dataset spanning twenty years suggests that some sharks indeed prefer travelling with certain individuals while avoiding others. BUT more data and especially from another study site is needed to get some clarification. I contacted lead author Thibaut as well as Jürg who I have known for several years now and after some writing, a few emails, and some more writing, the article was finally published on The Guardian’s website. For the actual paper by Thibaut et al., follow this link: 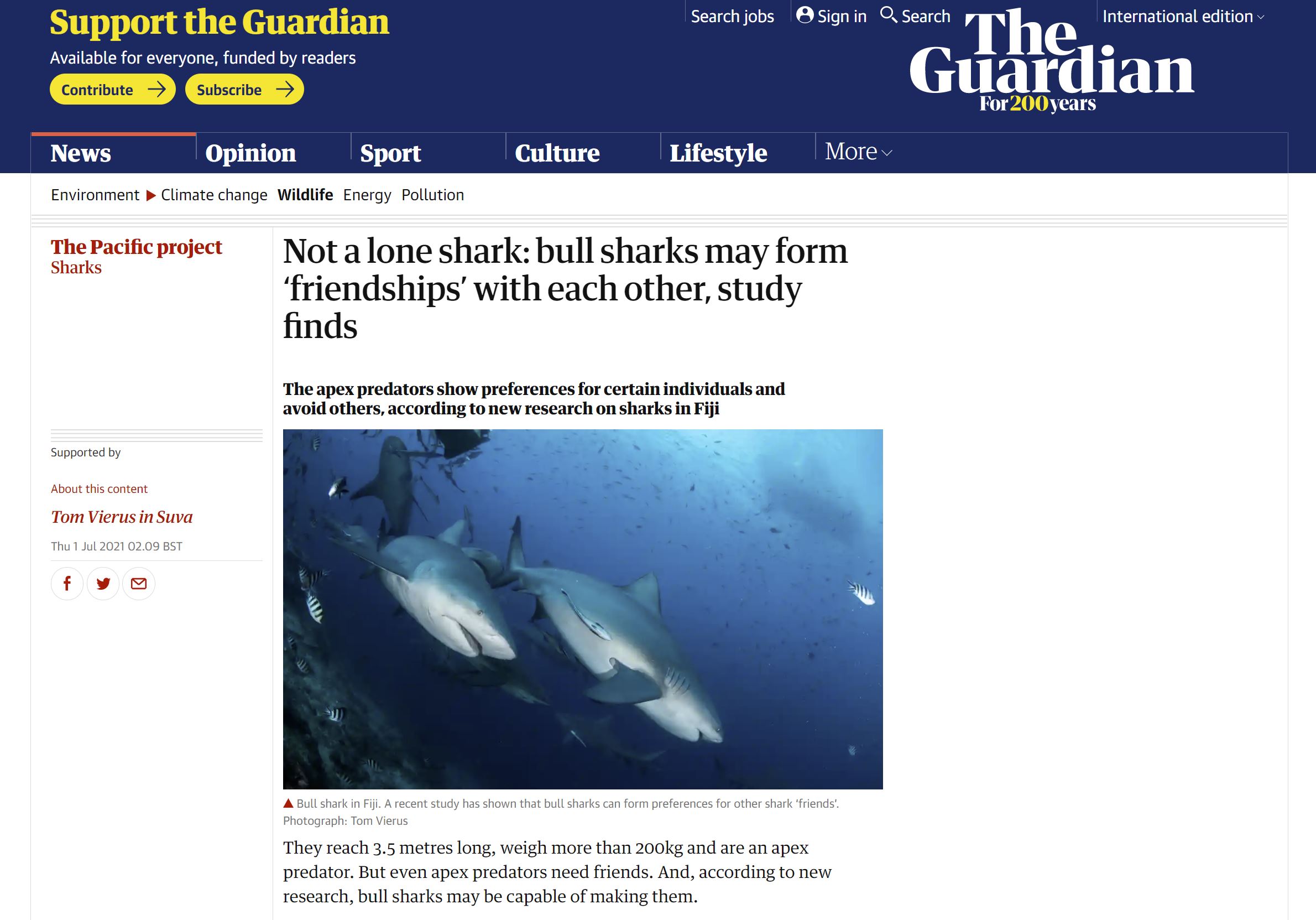 Have a look at Mike’s blog article here and listen to the coverage on NPR here. 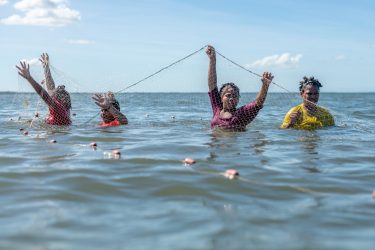 A few weeks ago, a friend called and ask whether I would be keen to participate in an art project which was curated by him....