It’s not always raining in England!

After I handed in my master thesis about two weeks ago, I spent quite some time travelling around in Germany and visiting friends in Trier and Mainz, two of the cities I lived in for several years. The thesis write-up was fun and exciting, but – of course – also quite stressful on some days. Alas holidays were really welcomed and my beautiful girlfriend Amanda and I flew for almost a week down to England to visit her parents in the beautiful countryside close to Winchester, a 40.000 inhabitants town on the south coast of England. 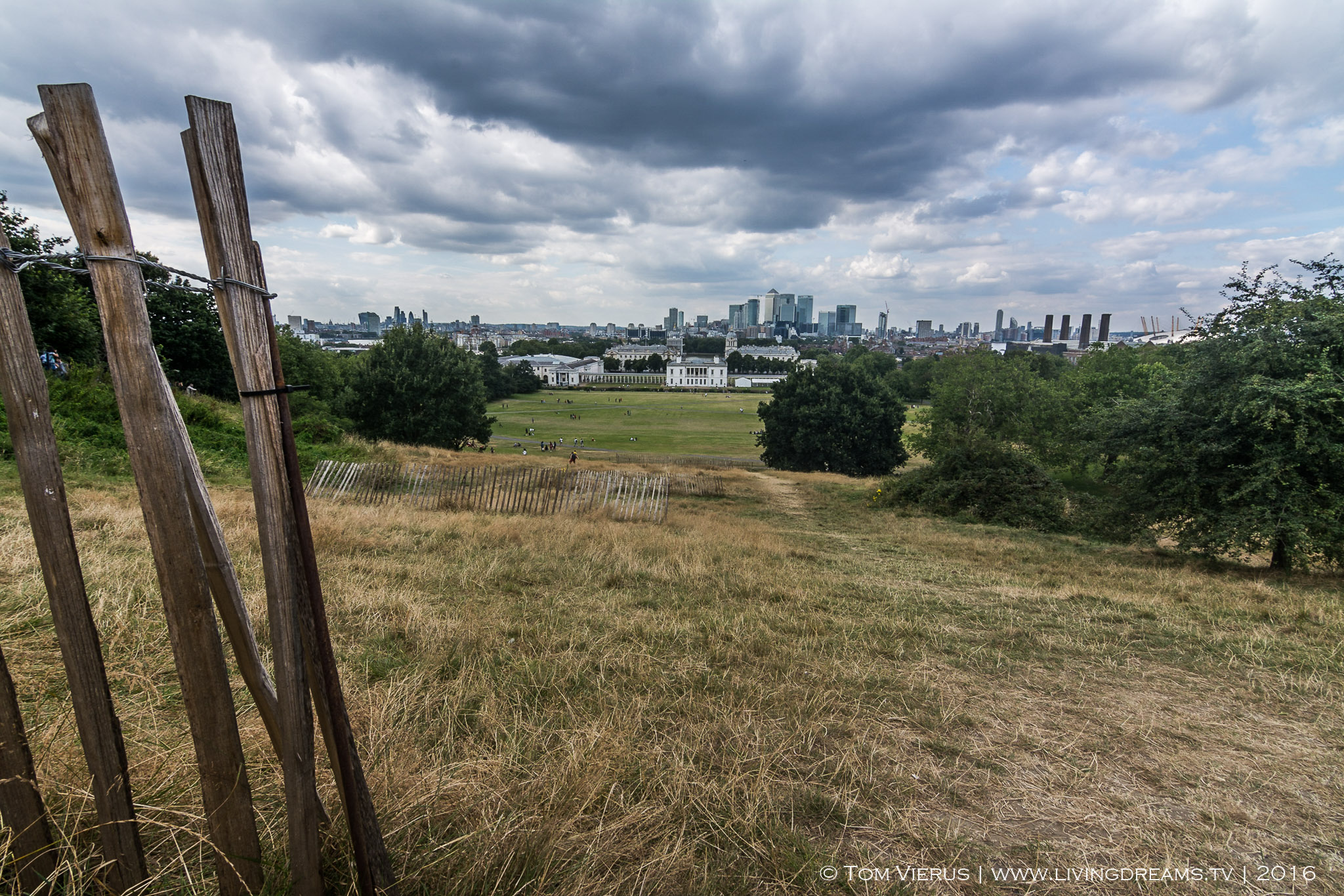 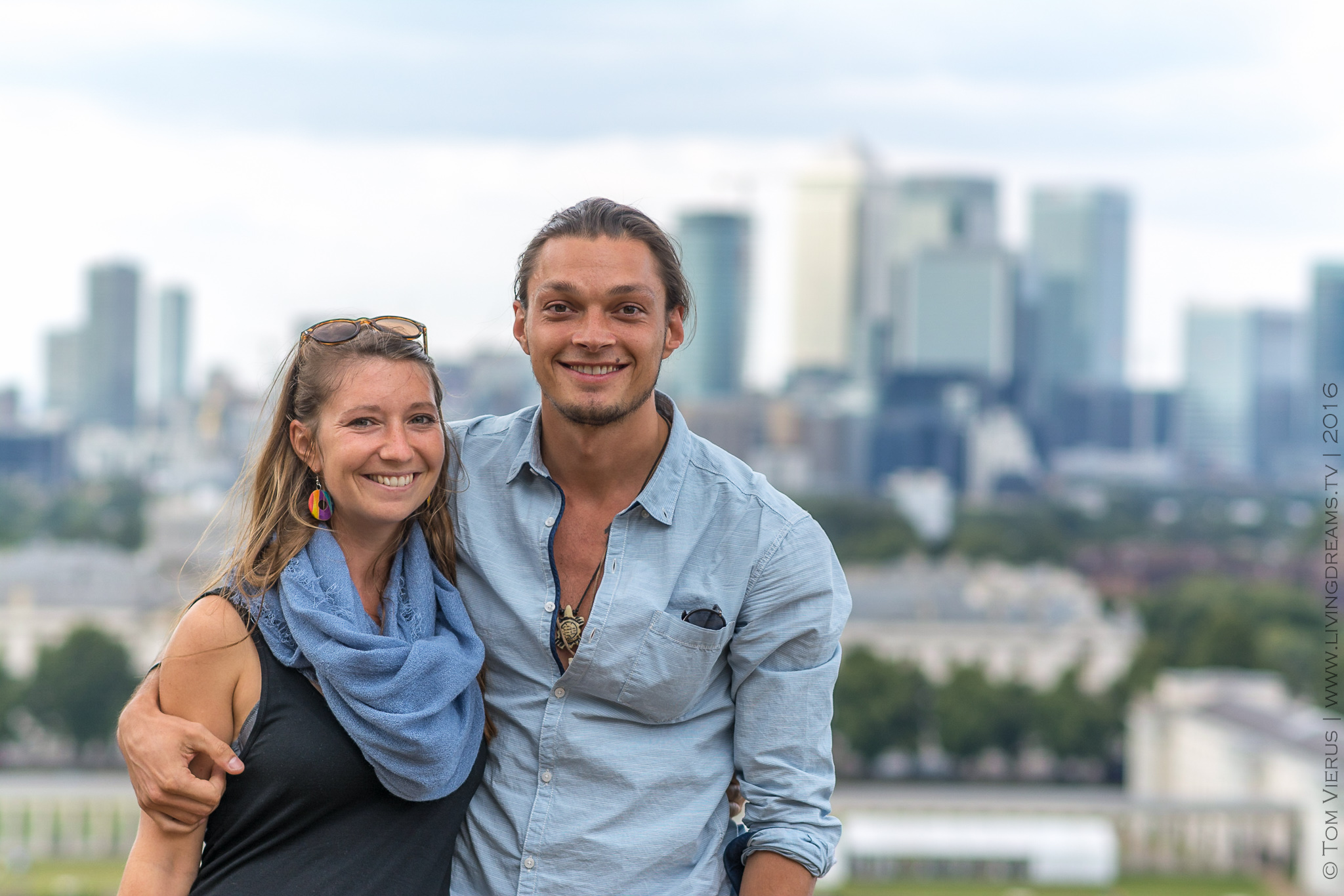 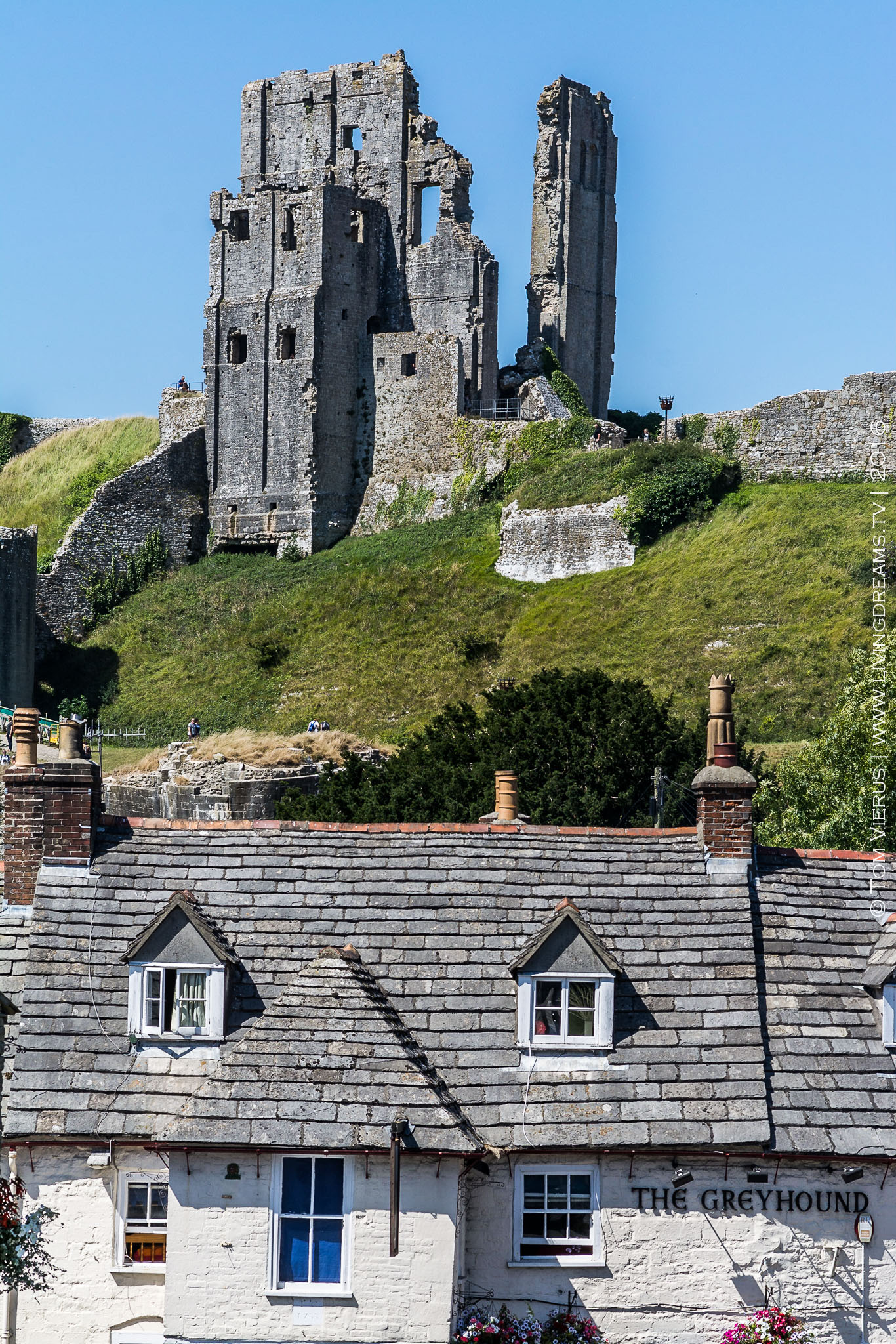 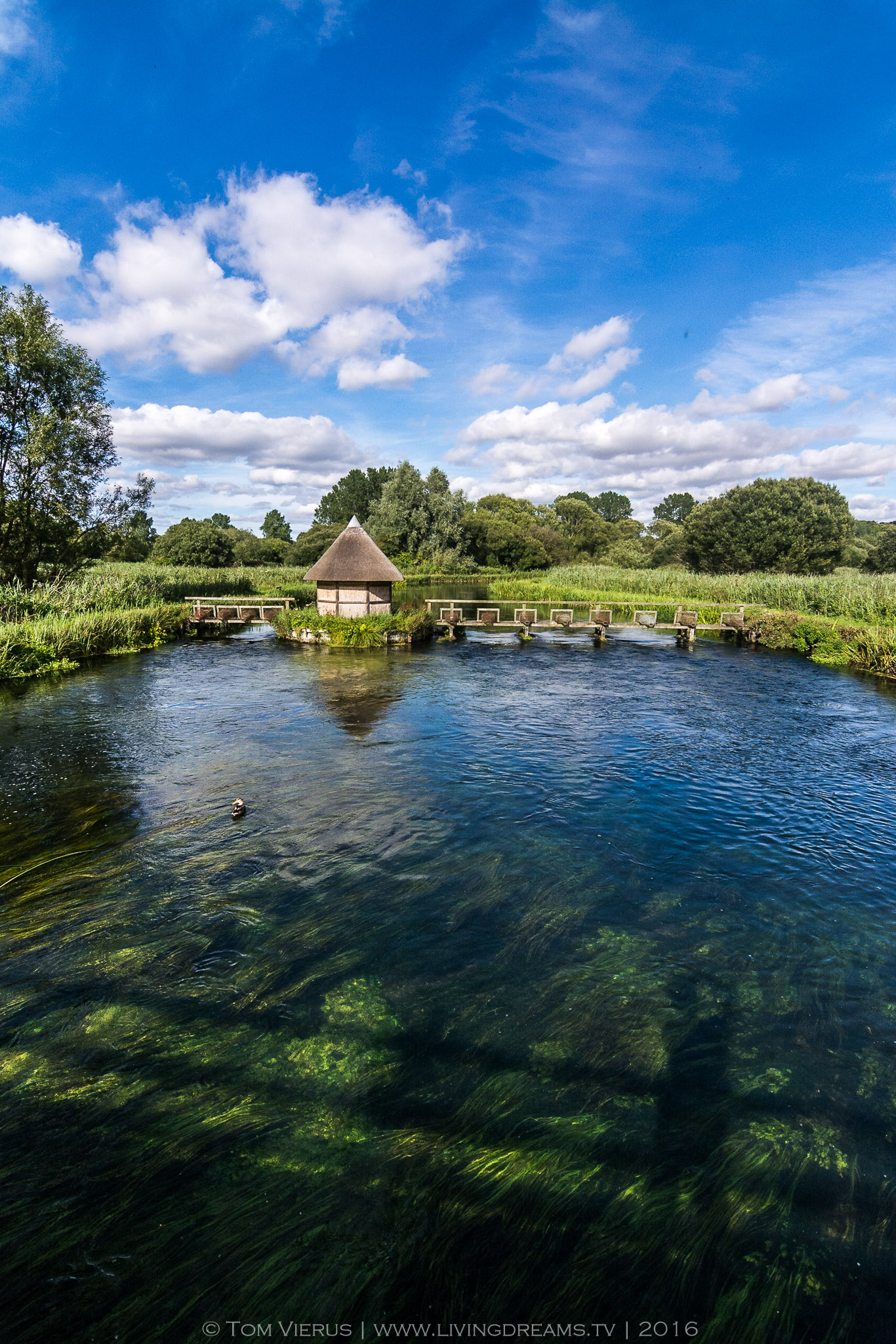 To be honest, I had never been particularly keen on traveling to England and was unfortunately full of prejudice towards the kingdom. Since I have been with Amanda that has changed quite a bit and as I am getting to know more and more about the island, its people and some traditions I actually really start liking it and I am keen on learning and exploring more in future.

After arriving in London Stanstead early in the morning we spent a day in the incredibly busy capital with her family celebrating a birthday and enjoying some family quality time. From here it was a two-hour drive to her home village beautifully situated in the countryside and surrounded by a couple of nature reserves. A very quiet and peaceful place. We spent the days exploring the area and walking the dogs through the fields. It felt good to take a break from everything and reset in the tranquility of mother nature.

After several weeks I finally had the chance and time again to take out my camera and I really enjoyed photographing the world around me and the subsequent processing of the images. Photography was, is and will be a substantial part of my life as long as I will breathe and I really couldn’t imagine a life without my passion. 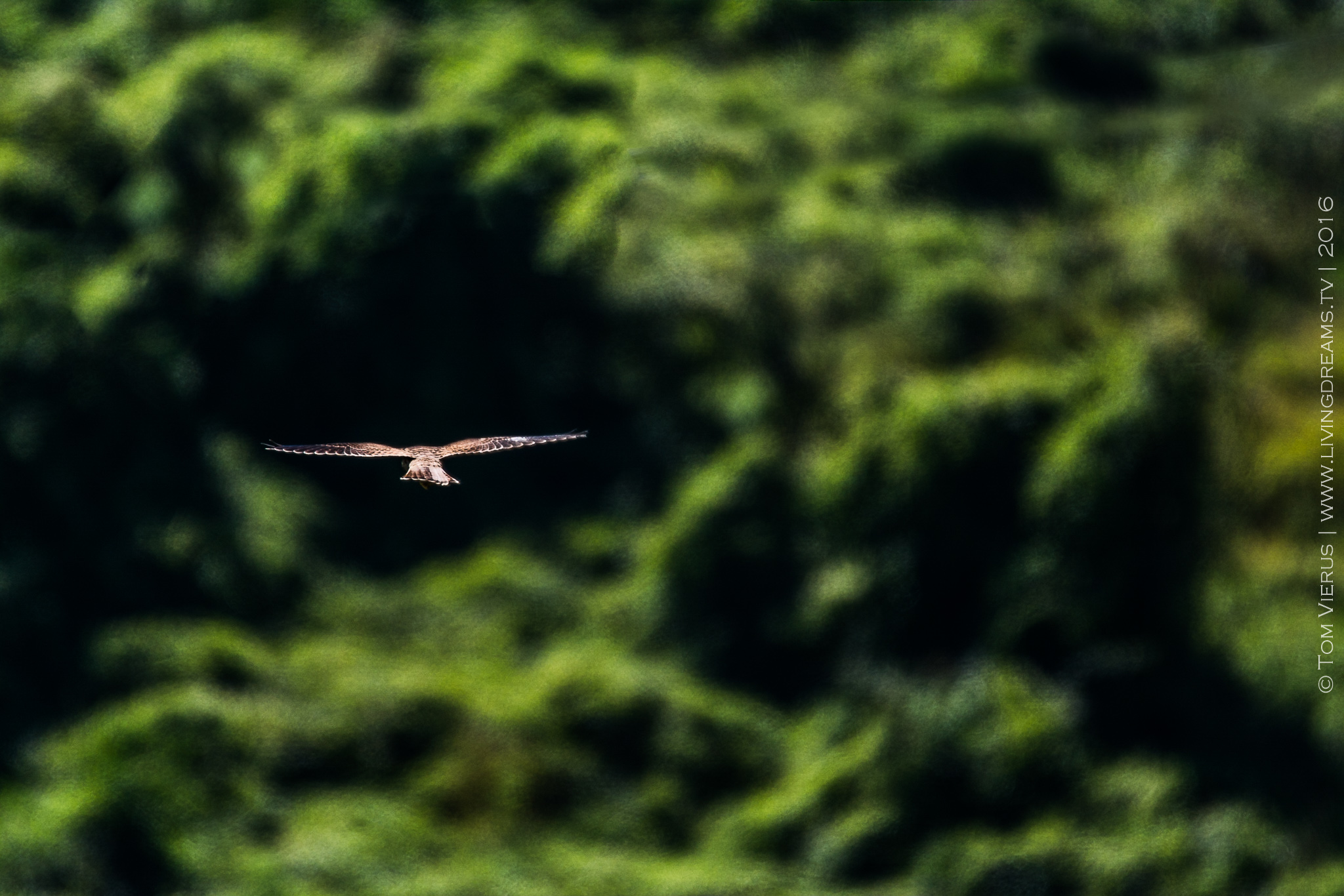 A bird of prey hovering above the ground and ready to strike any moment – any bird lovers out there than can help identify this beauty here? 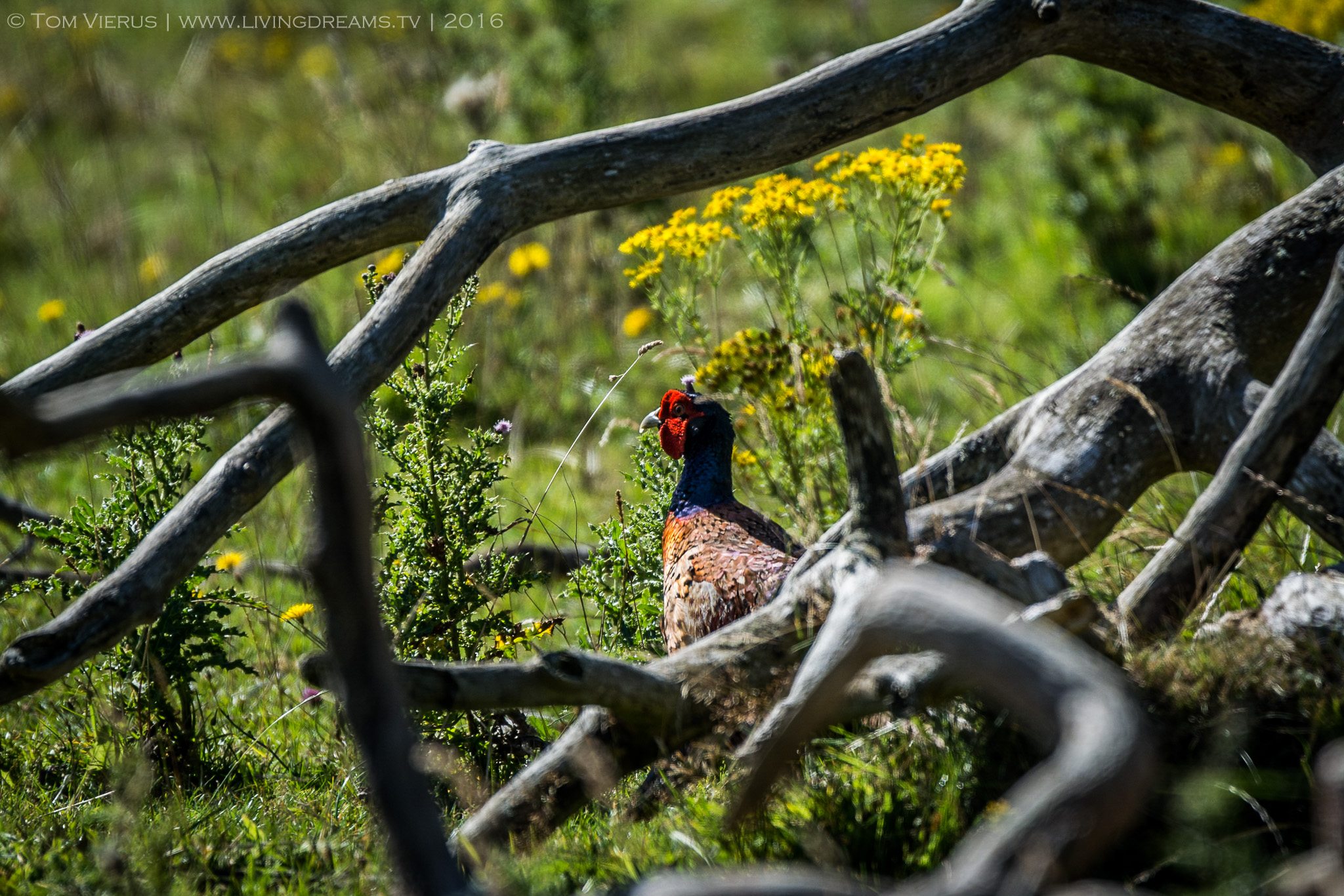 A pheasant hiding behind some branches. Unfortunately, he noticed me quite quickly and then made its way as far away from me as he could. Next time i will be more cautios when approaching them. 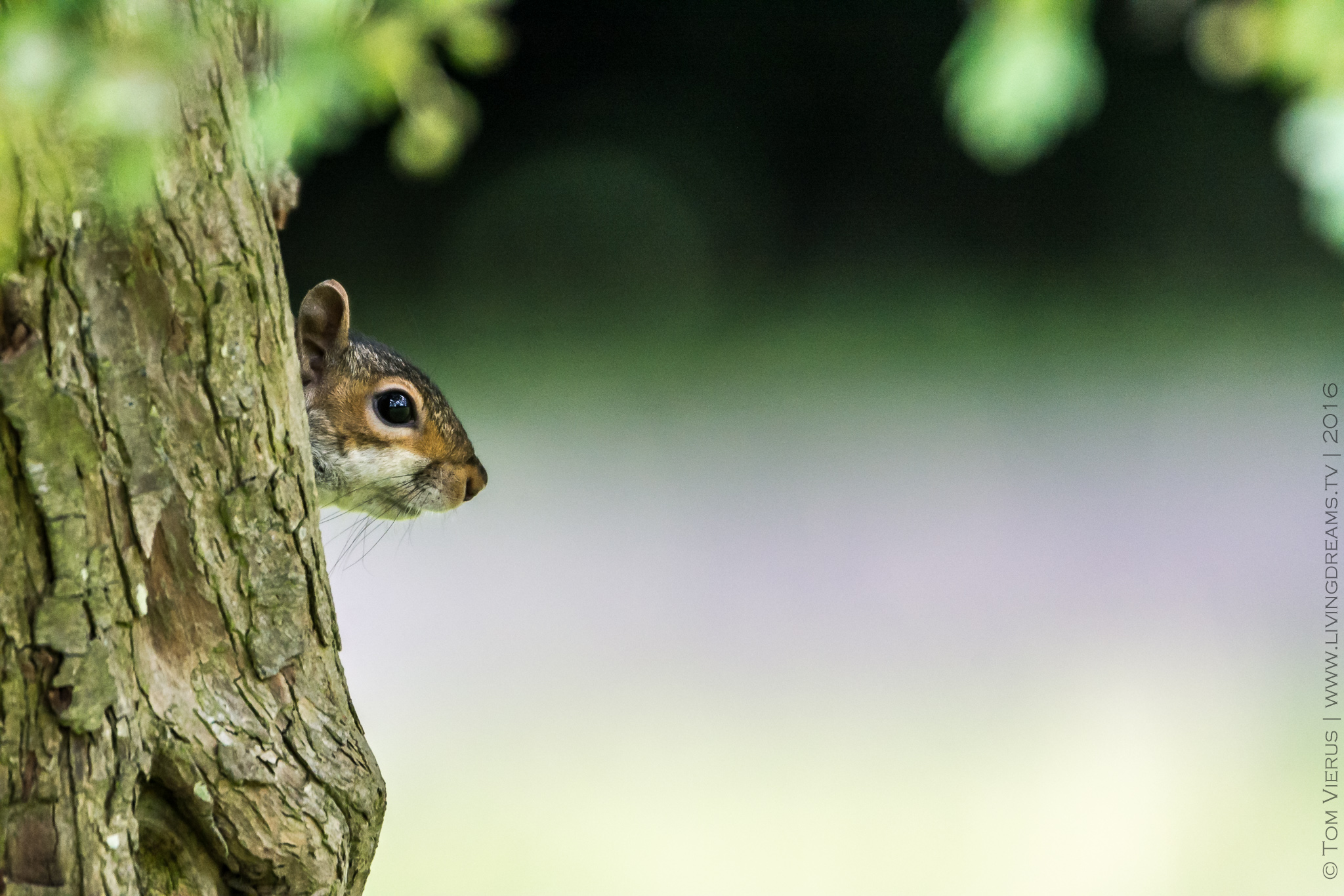 A little squirrel in one of London’s parks. You can literally find wildlife everywhere – we just need to pay attention and open our eyes! 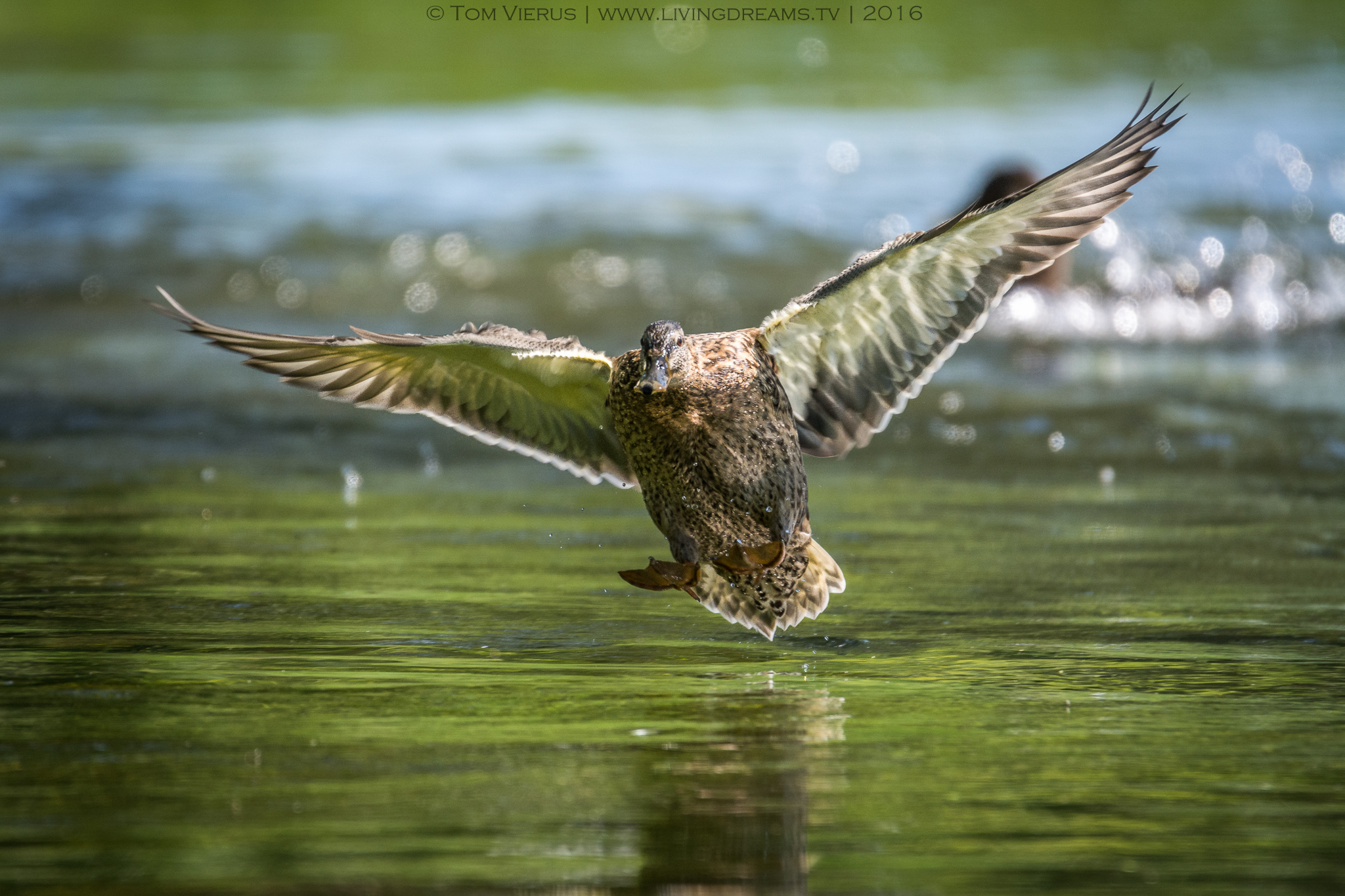 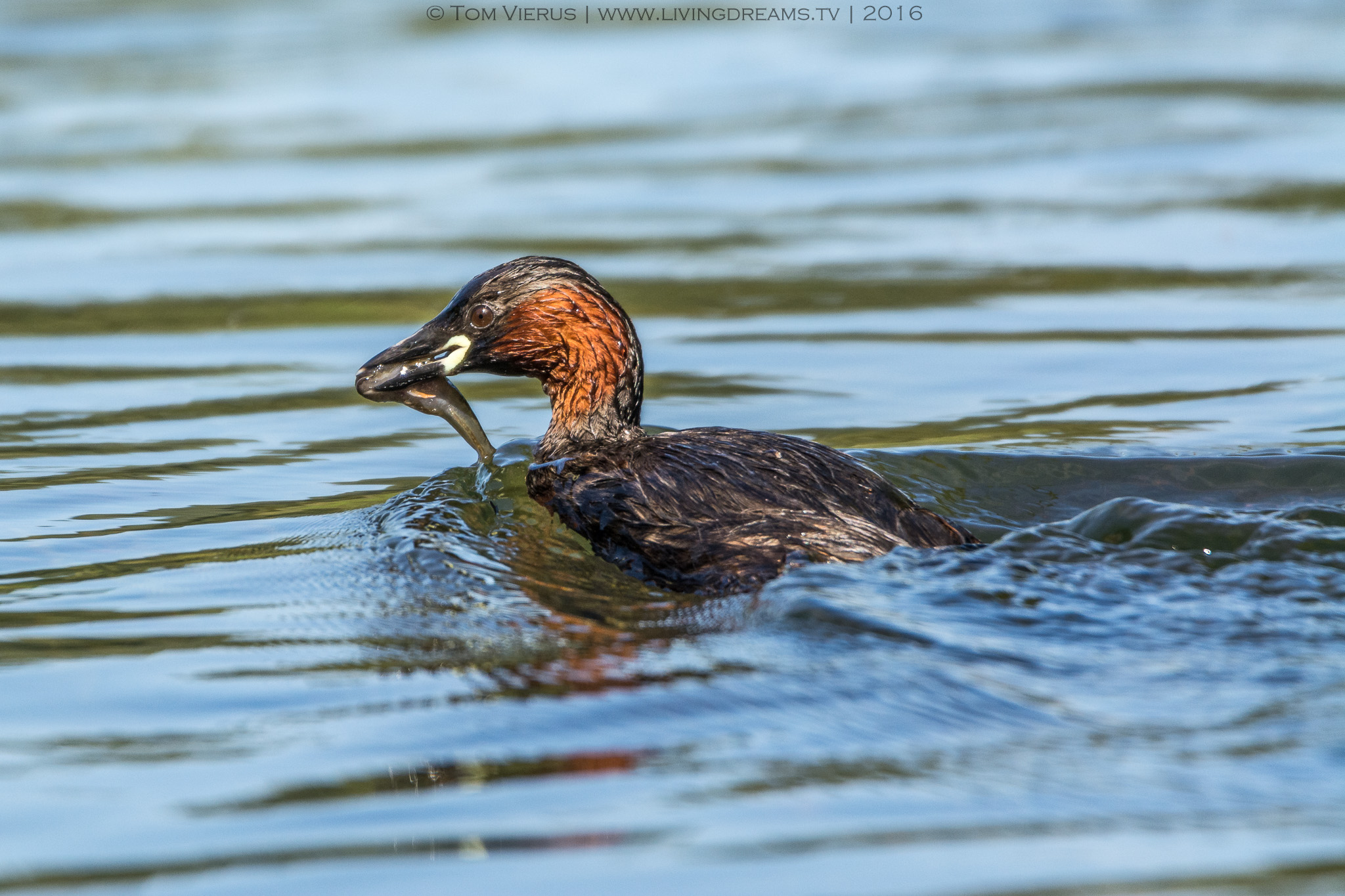 This little bird just got lucky and caught a fish.

One of the highlights was definitely a road trip to the cliffs of Durdle Door, which is a gazillion times photographed limestone arch on the Jurassic coast. We came a bit later than planned and the light was rather flat already so I decided to play around with a couple of long exposure shots. Even though I am a child of the sun, on this particular day I did wish for a couple of clouds to add that little bit of drama and excitement to the images but to my surprise the sun was spoiling us the whole through our stay in England (whereas in my home town Bremen rain and grey skies are the predominant weather features). Durdle door is famous all around the world and around noon the beach and the pathways were cramped with tourists. We escaped the masses and headed on along the coast to check out a few more spots along the way. 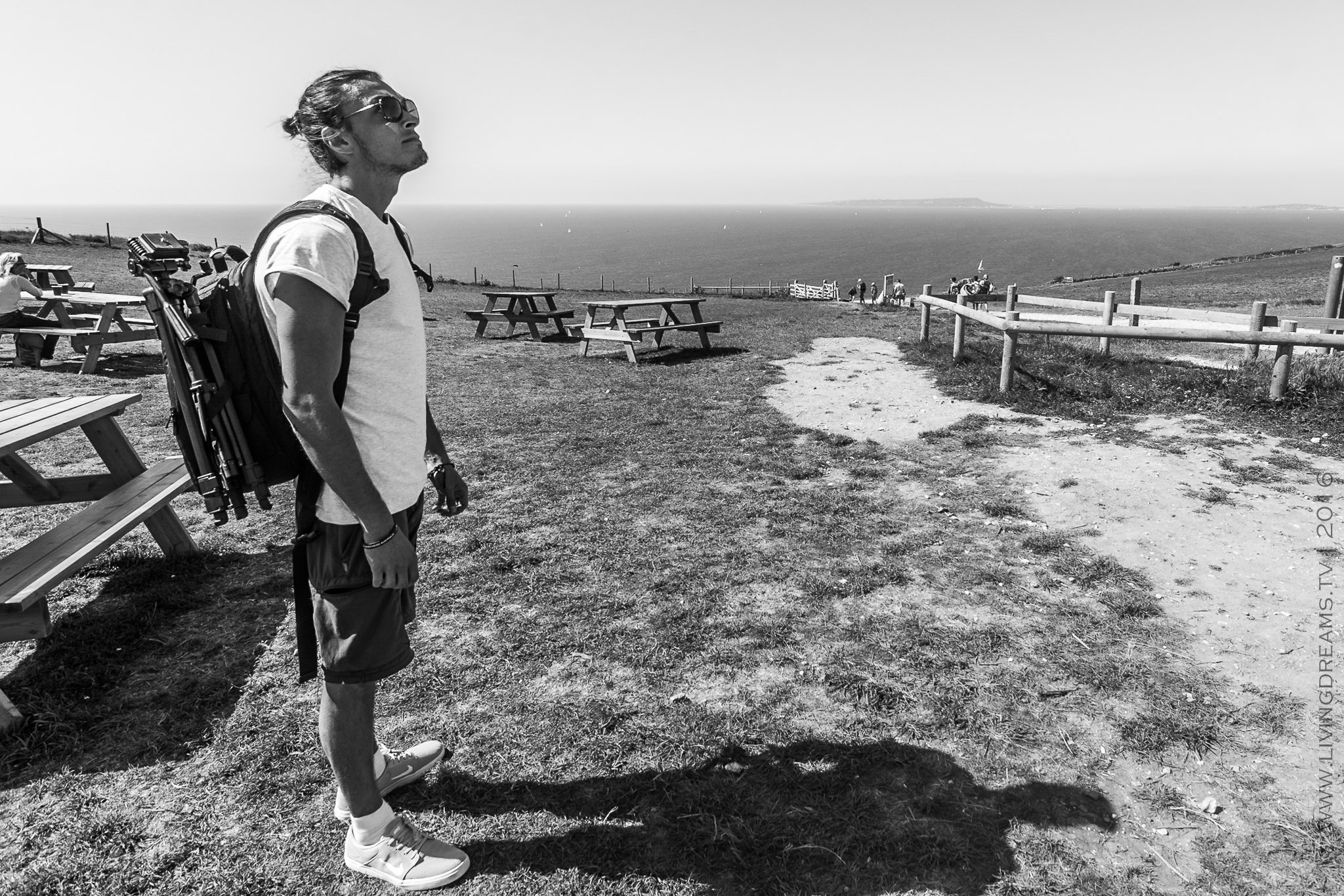 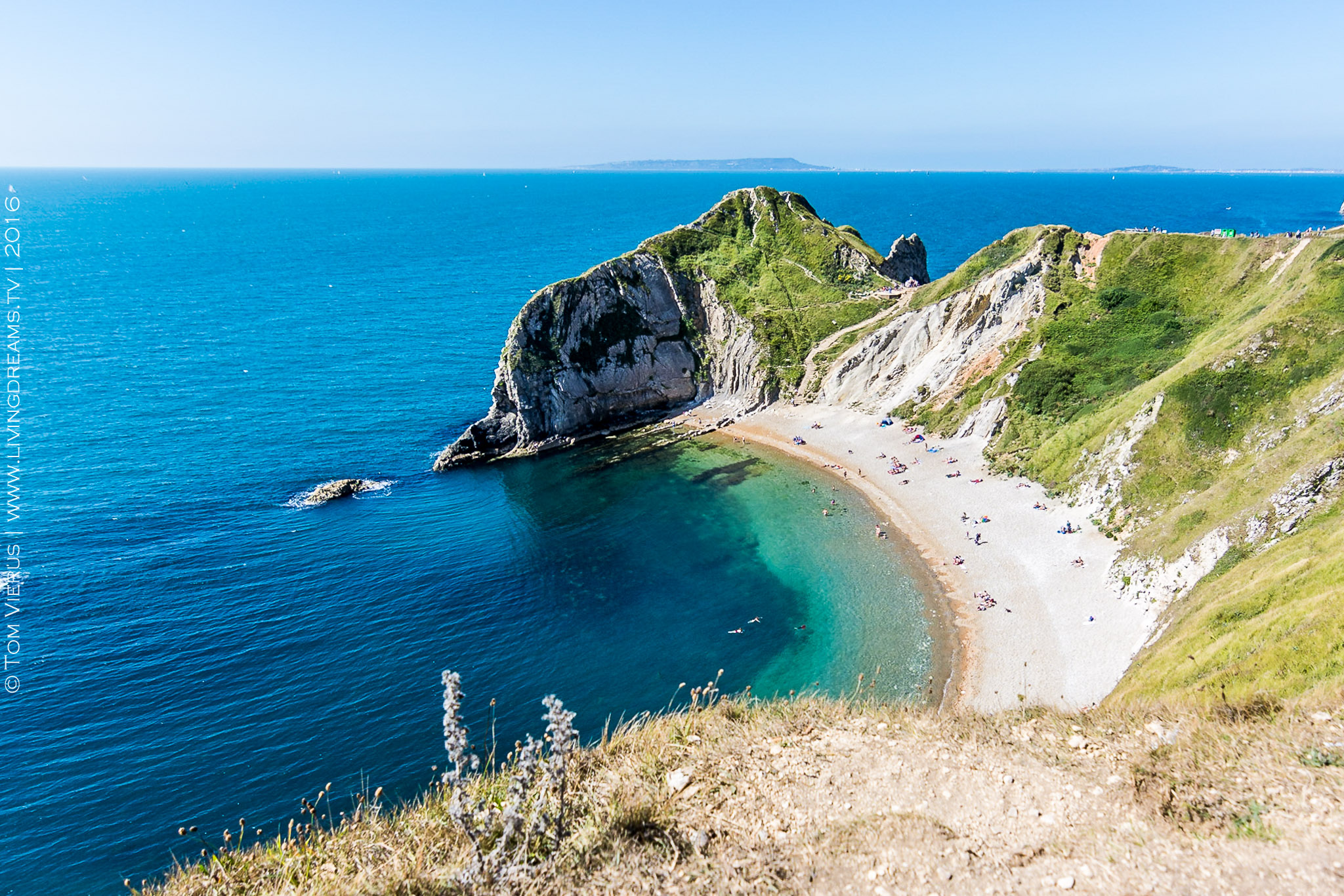 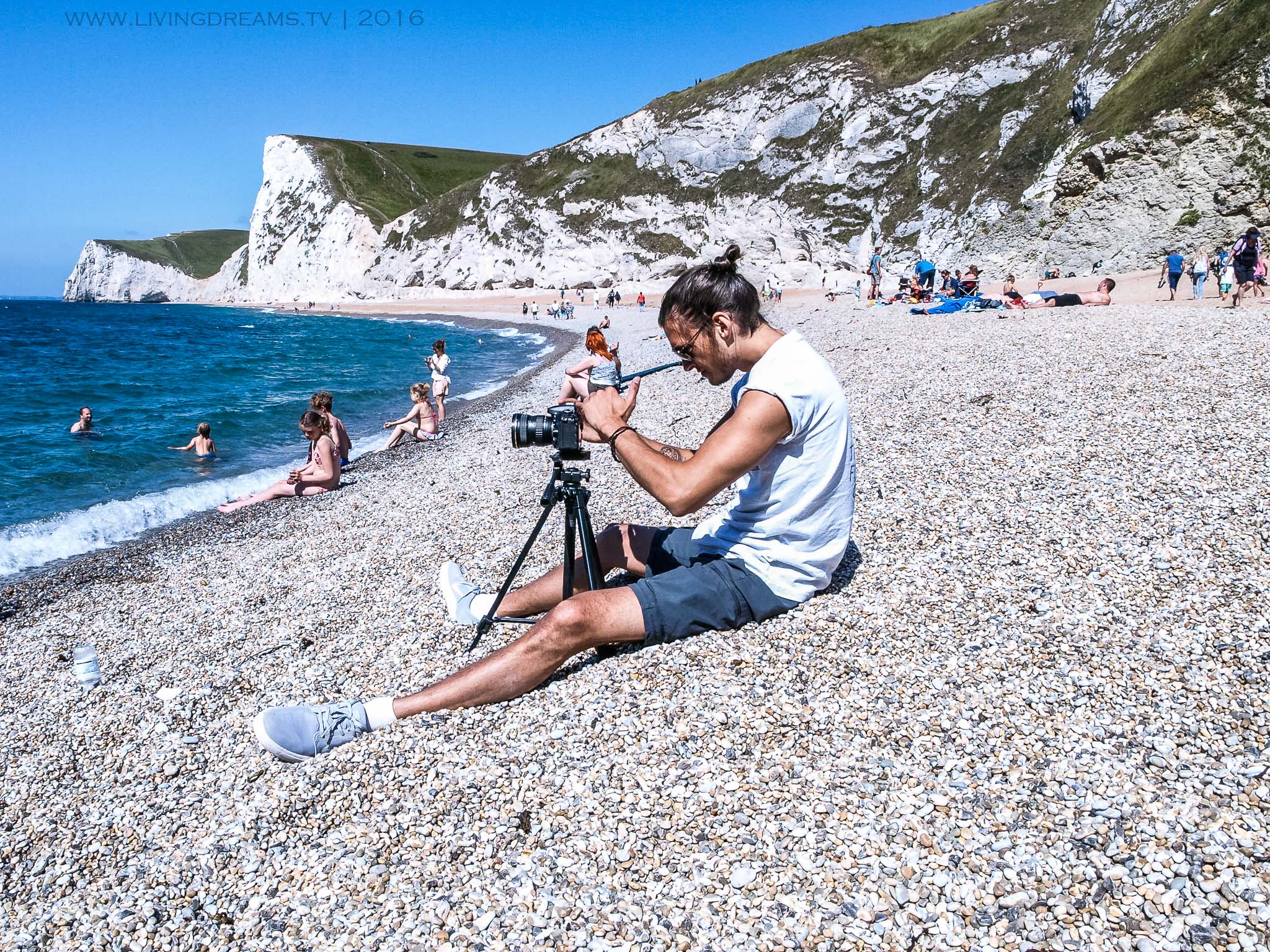 The photo in the making.. 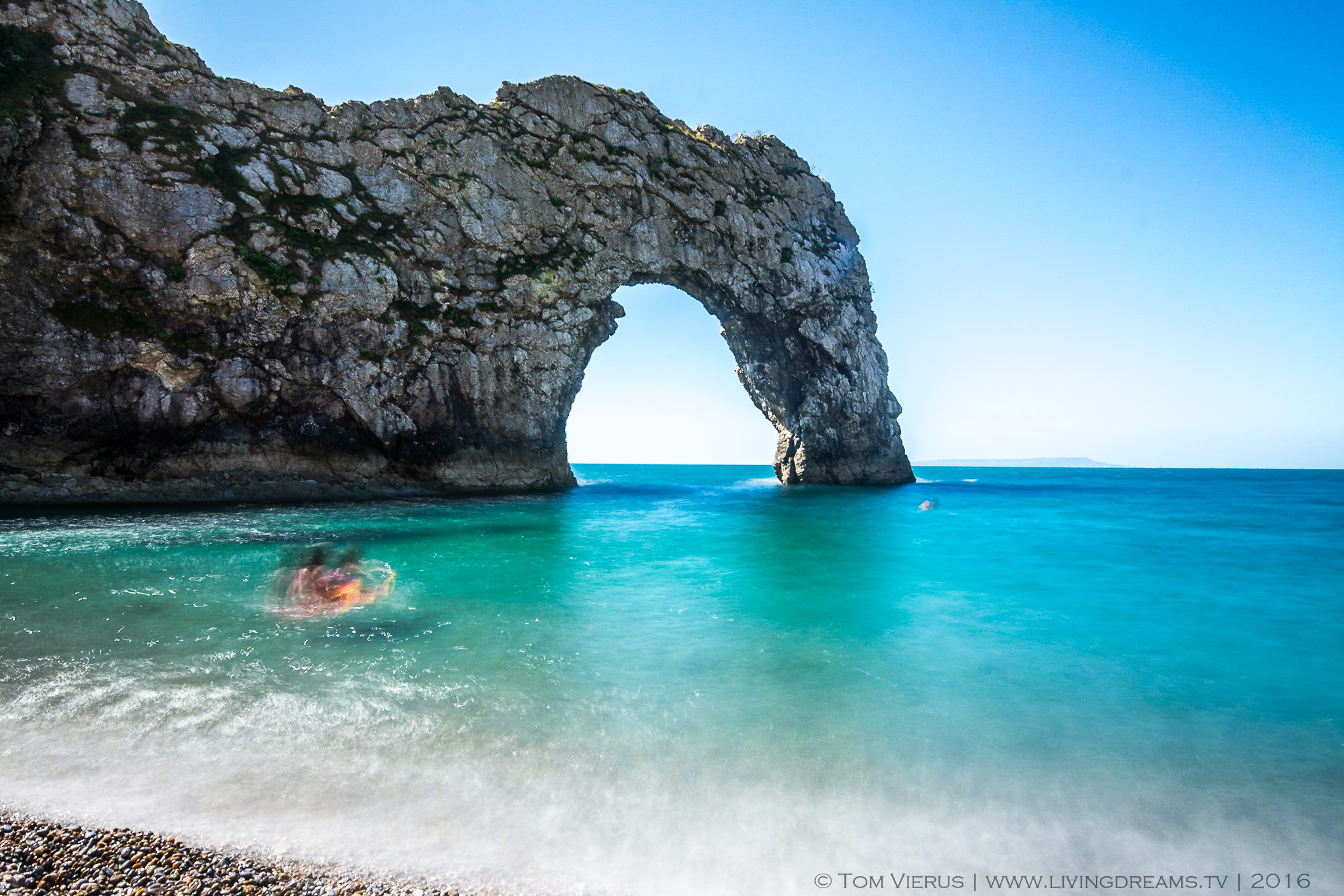 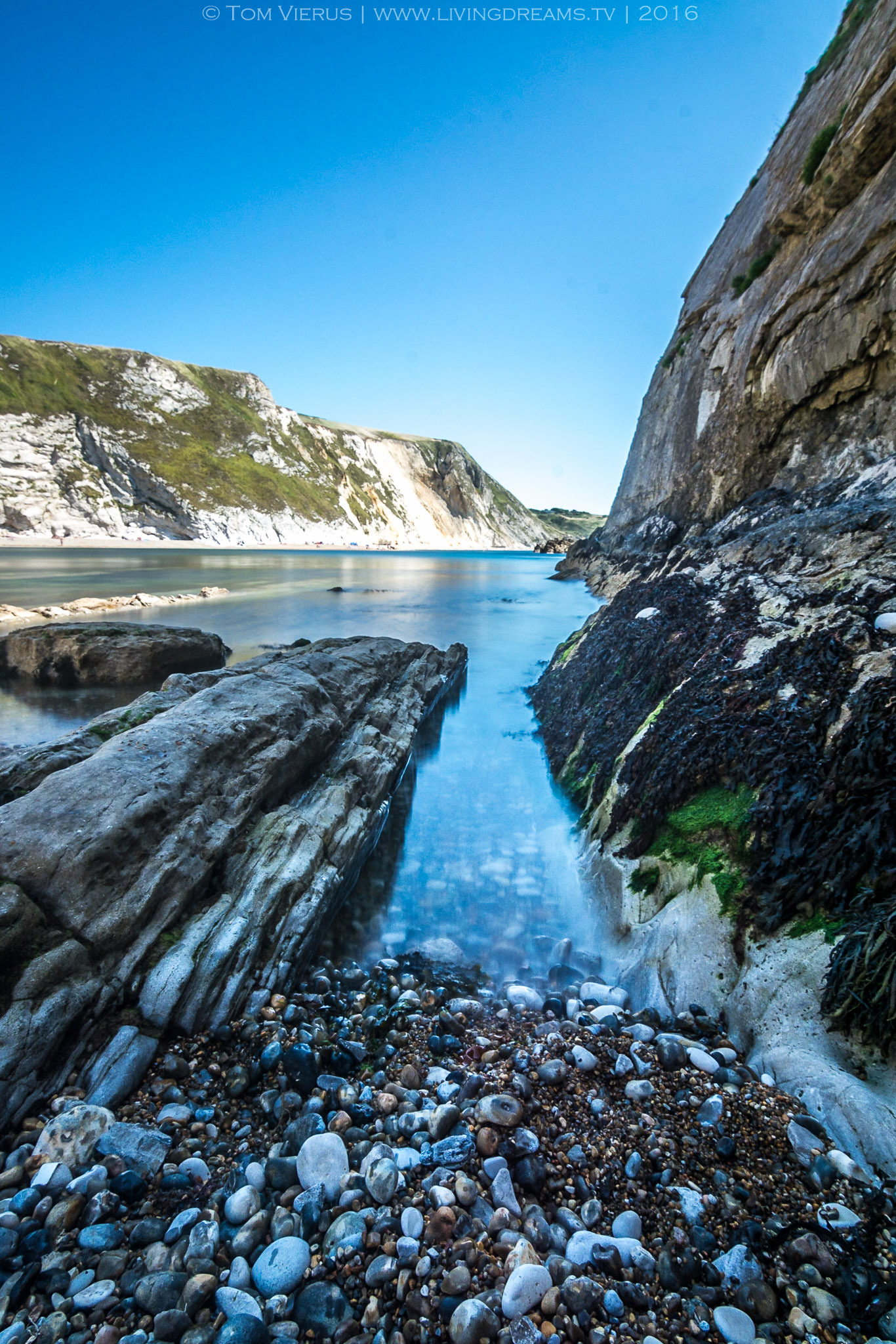 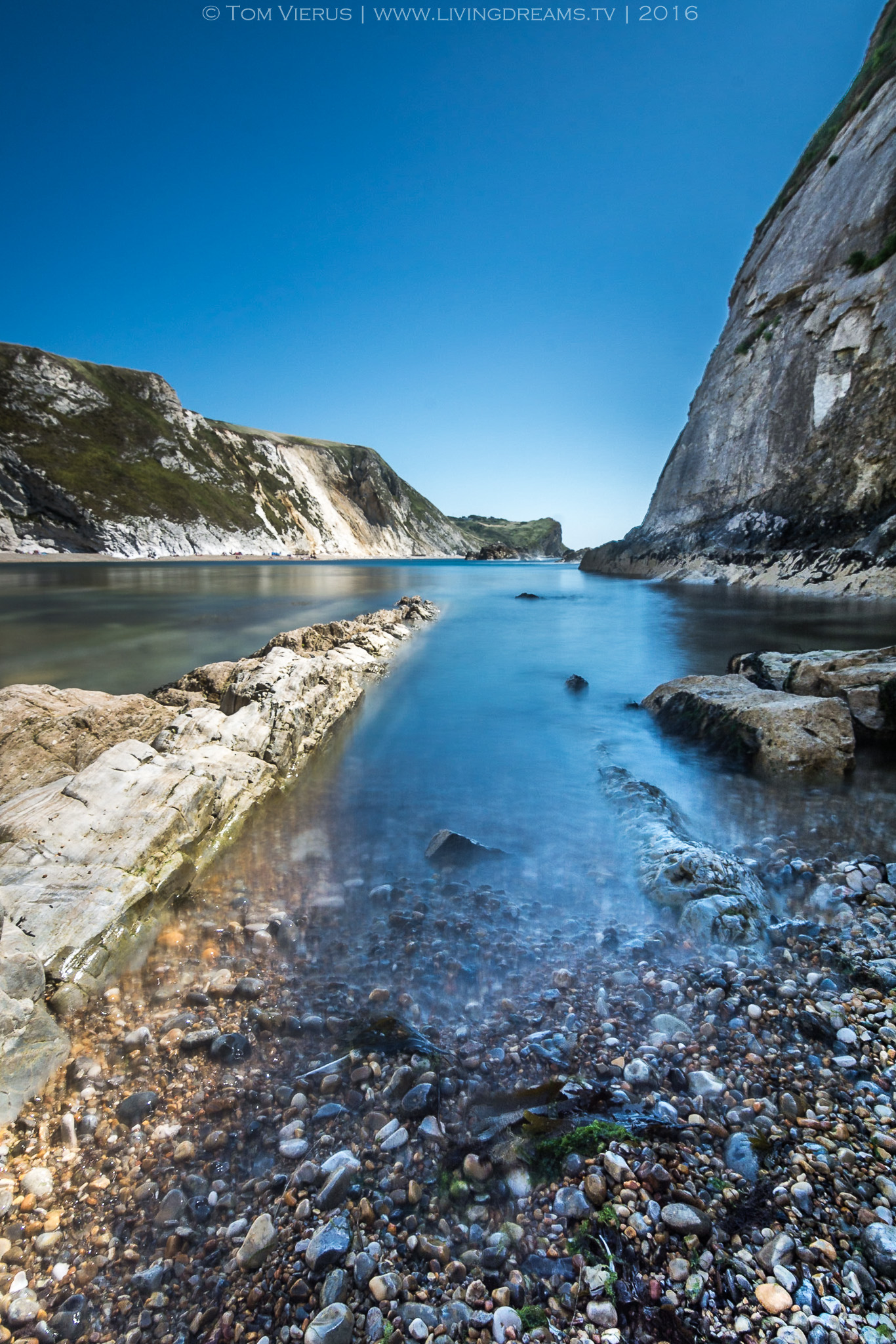 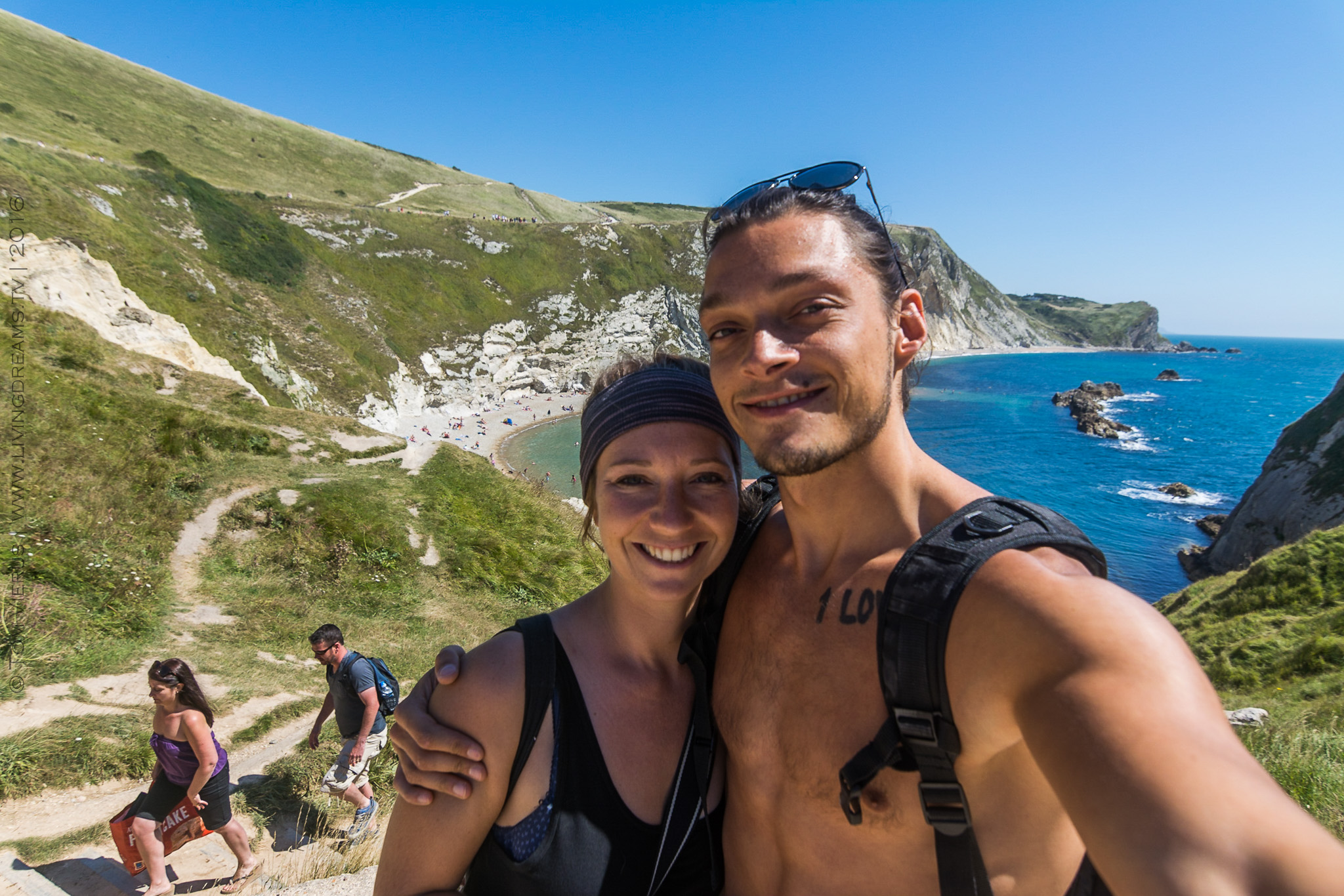 Besides the spectacular scenery, I really loved the little pubs and old villages in the countryside and even though the beer sometimes is a bit weak, watery and warm for me, I really enjoyed the great variety of Pale Ale’s 😉 One thing is for sure – I do like England and got rid of quite a few false expectations I had. It is so important in life to keep an open mind and to stay keen on learning all the time. 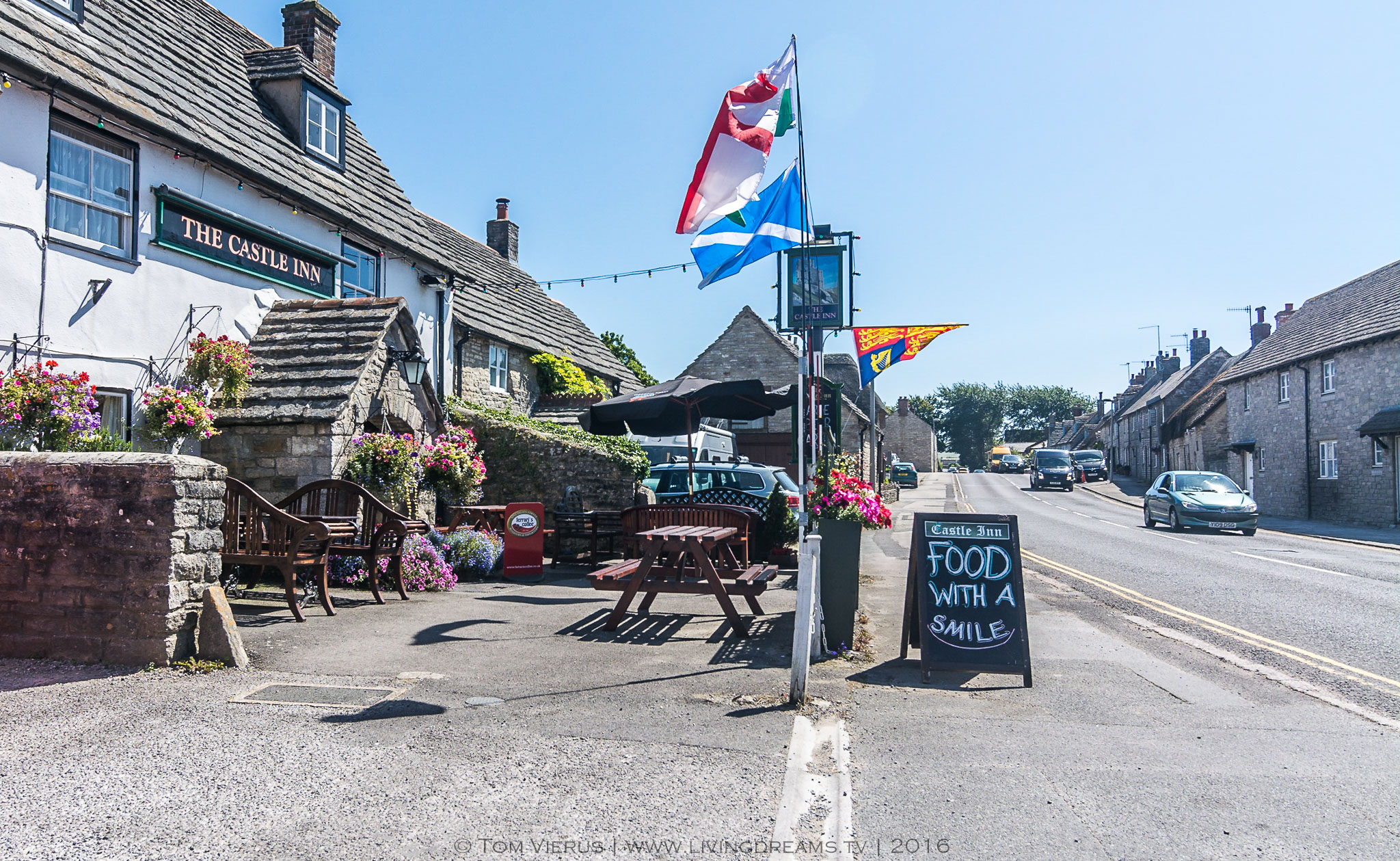 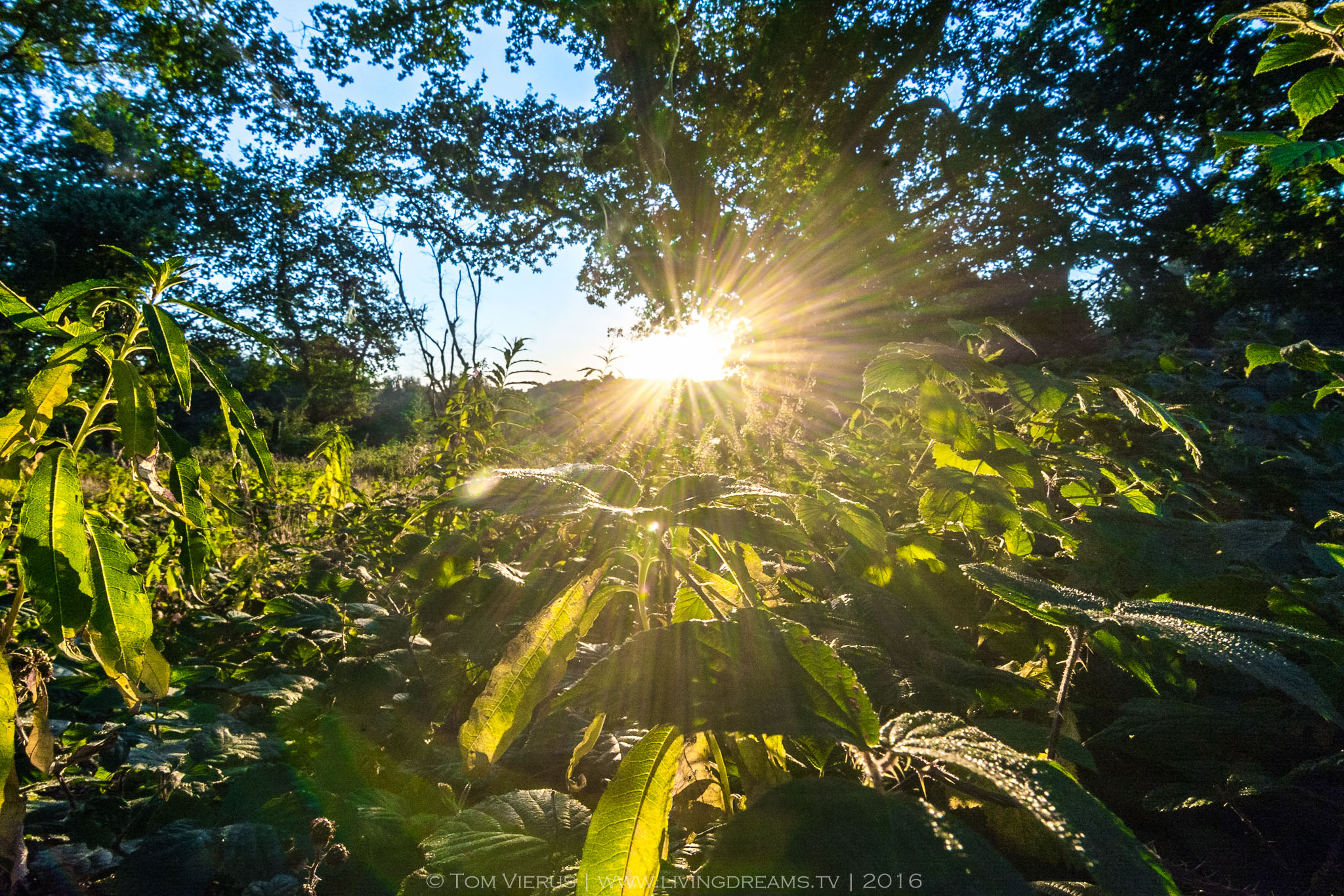 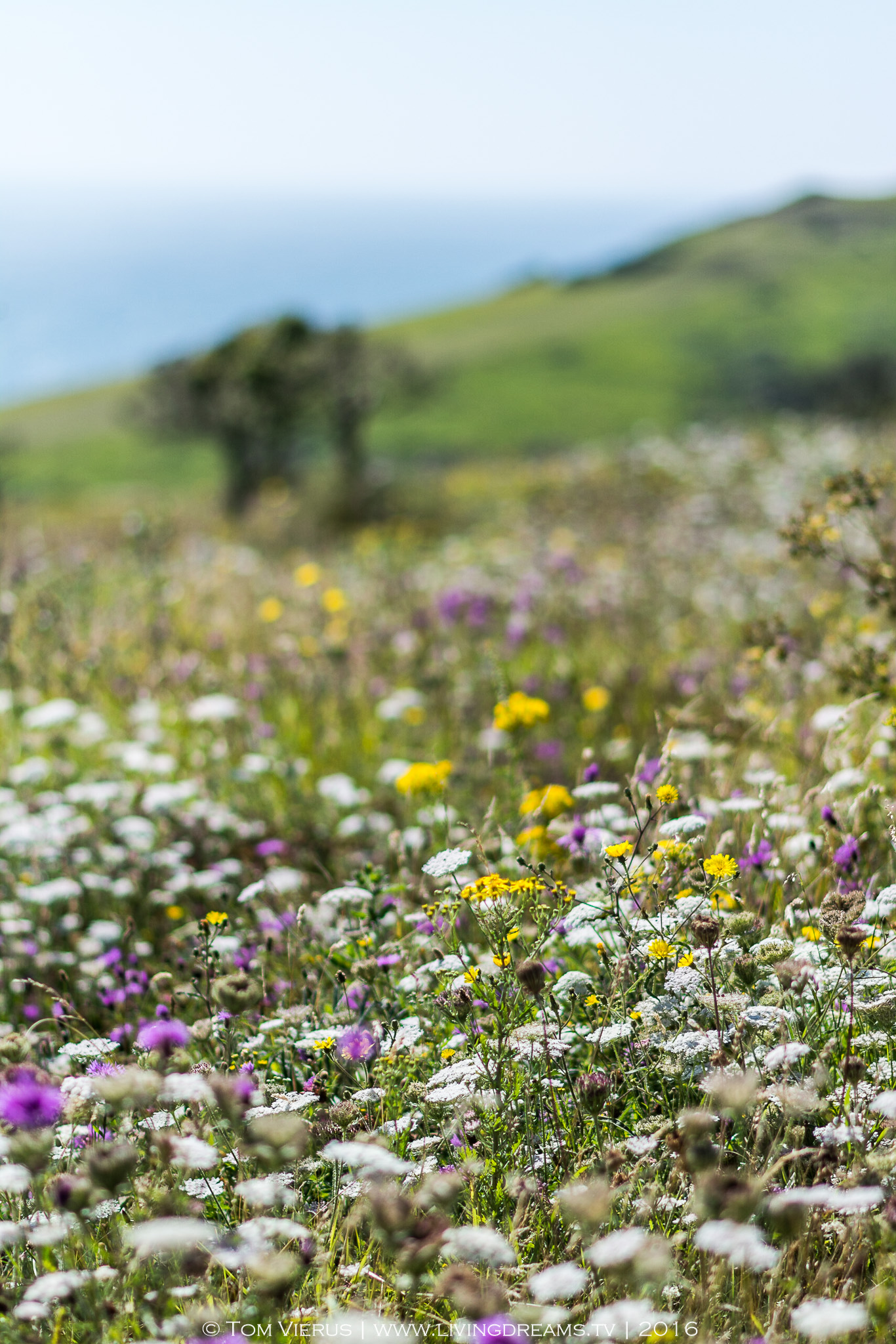 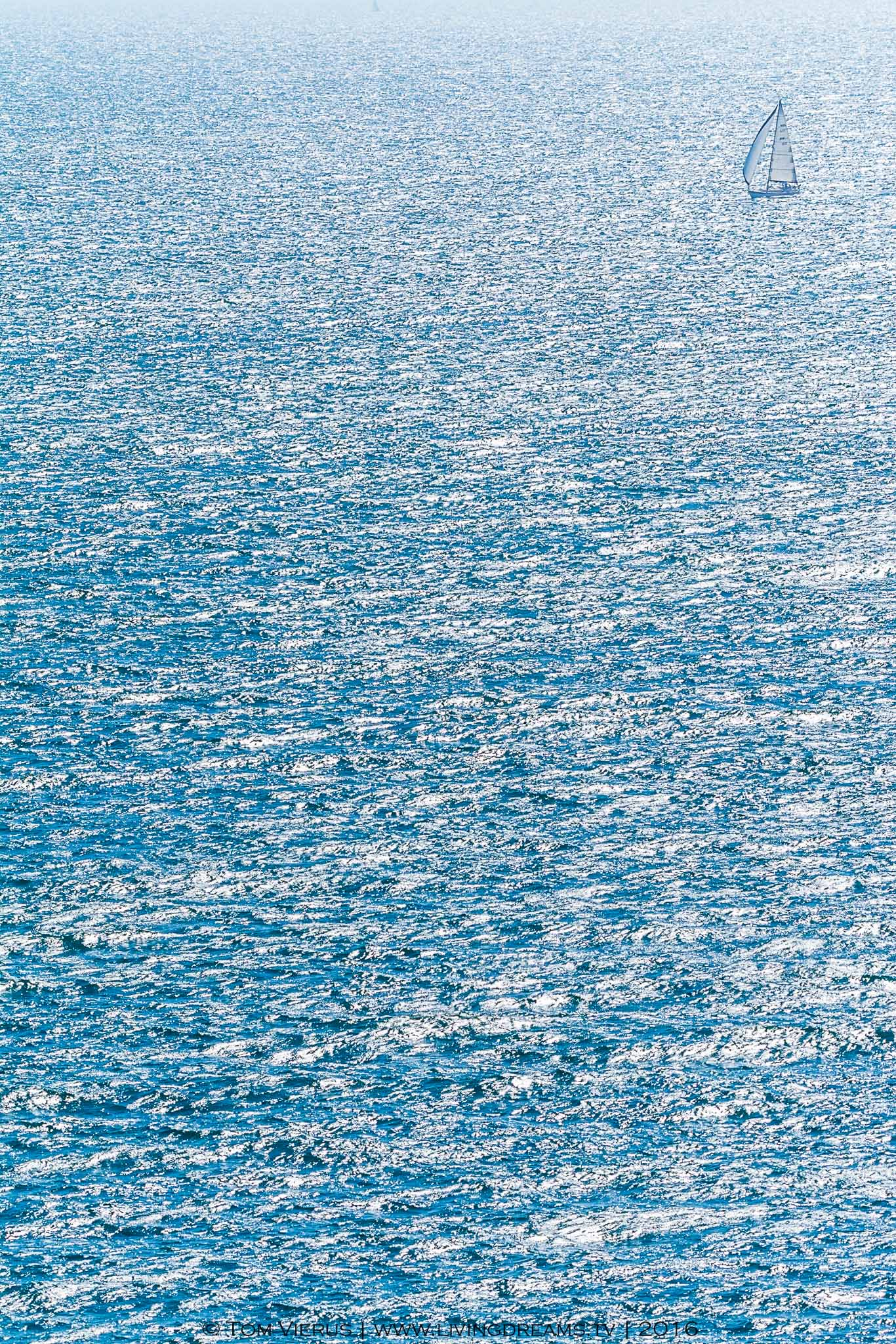 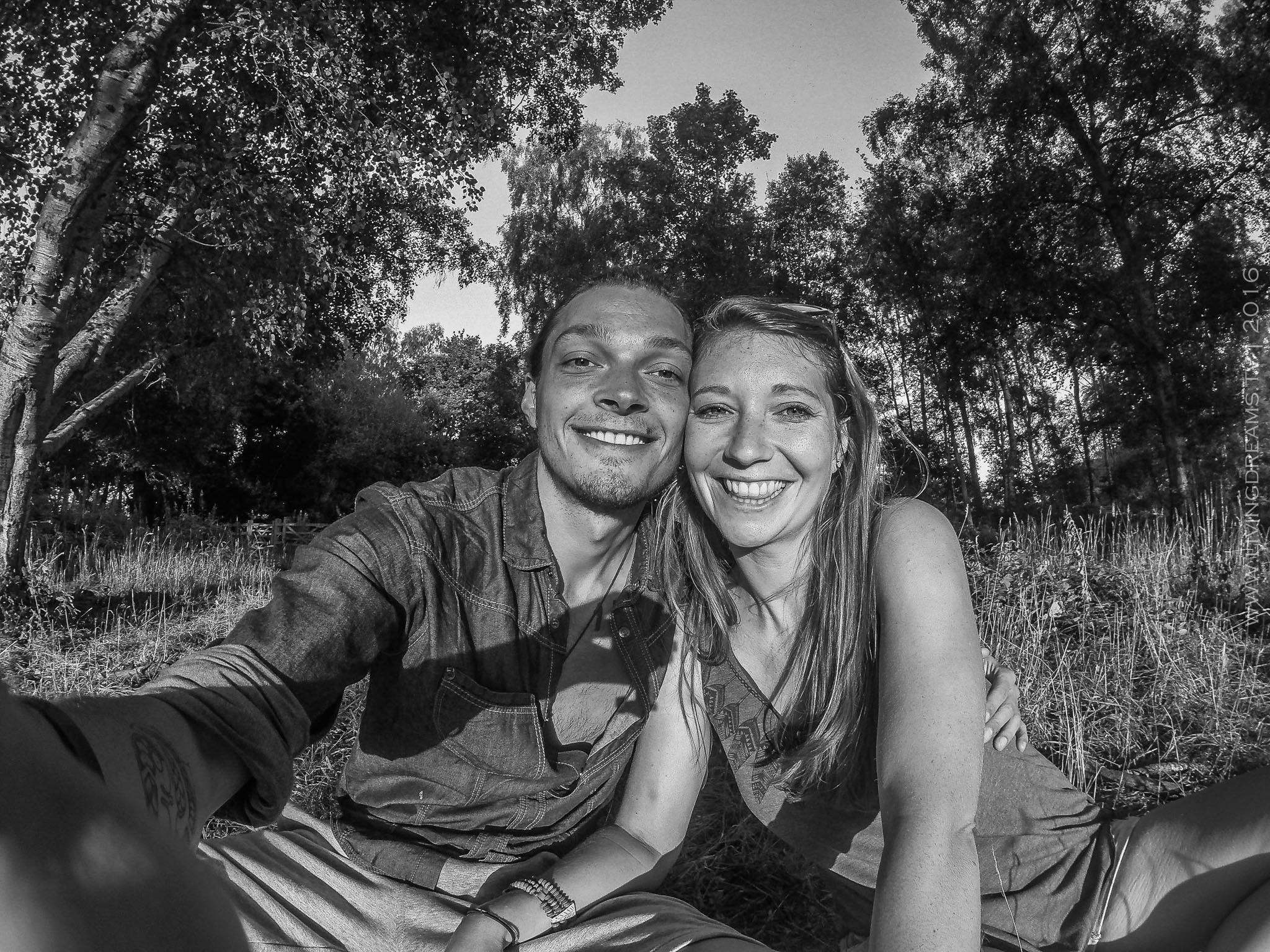 A few things ahead

By tonight I will be back in Bremen in northern Germany and I have tons of stuff to do. I will start writing a manuscript of my master thesis to get the knowledge out to the people that really need it – the people of Fiji and I will start editing my documentary about my work up there. I have loads of footage from my seven months including a couple of interviews and I want to now fit it all in a little film about sharks in general, their threats and importance and the shark nursery project I conducted over there. The coming months will be exciting and will show where my path leads me, but for now I am happy in Bremen and want to wrap up a few projects before moving on. I got some really exciting news – actually the greatest achievement in my photography so far – so stay tuned! In the coming days I will keep you posted about the results of my thesis to continue my series on my shark research project and I will share a couple of great steps forward in livingdreams.tv exposure! Things are rolling smoothly for me at the moment which makes me quite a happy man.

Remember: Happiness is a choice, that you make every day! 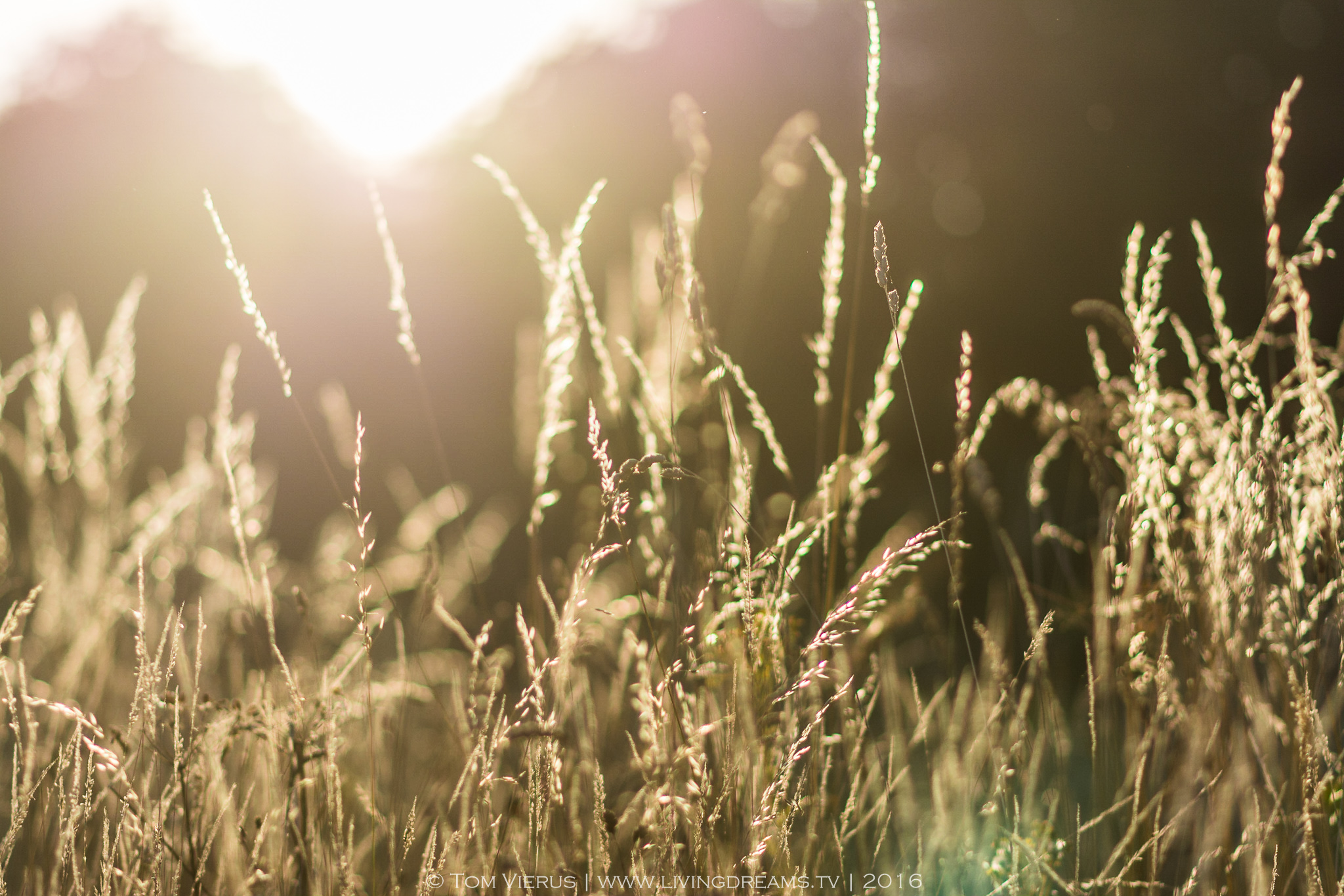 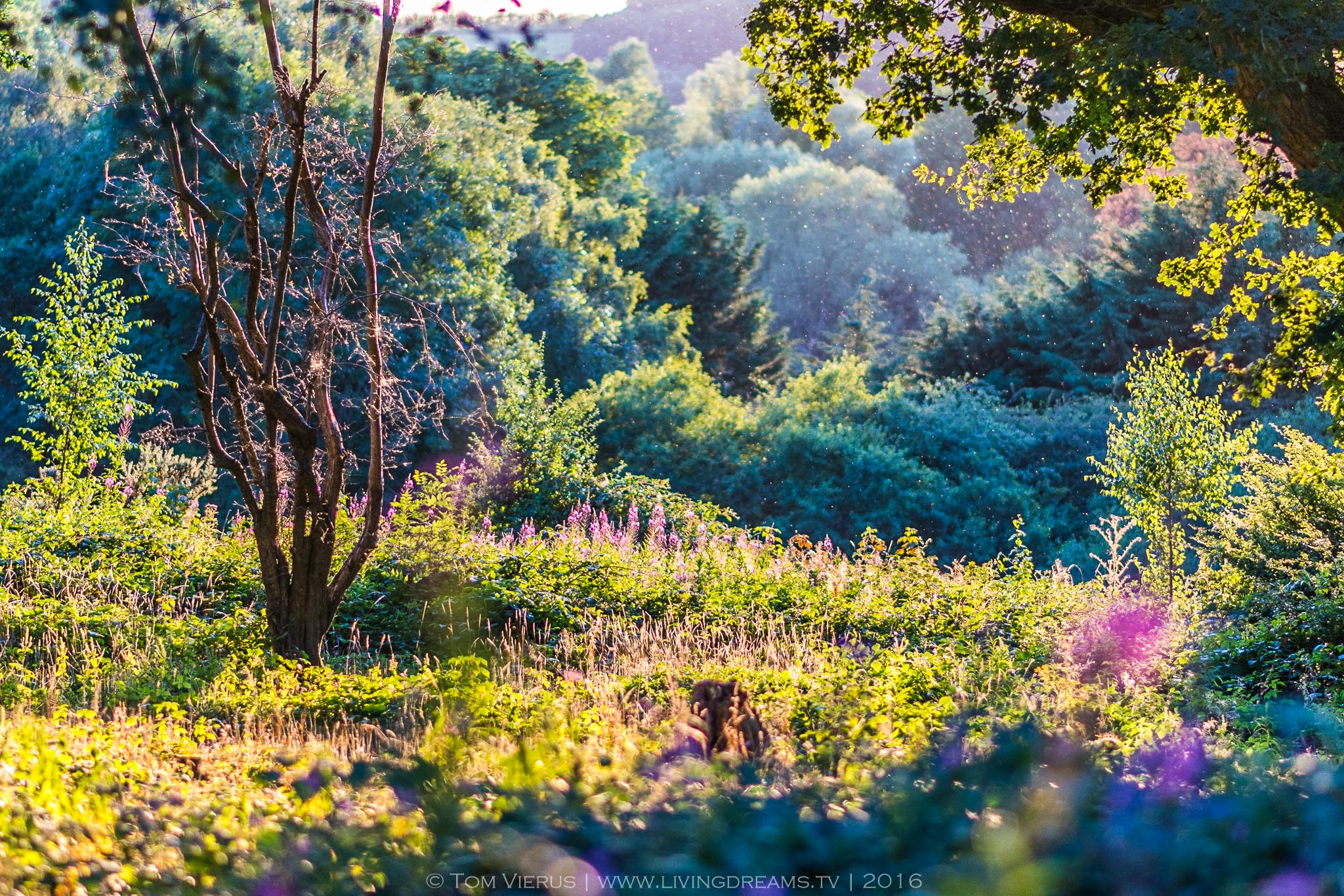 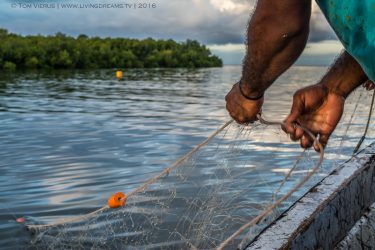 I am back in my everyday routine in Germany: I wake up, have my morning coffee(s) and then head to the ZMT, where I spend...