Searching for the Kulawai Bird in Fiji // New Film

A few weeks back I spent six days with the Kulawai Team on Taveuni, Fiji’s fourth-largest island. The group consisted of NatureFiji-MareqetiViti staff and volunteers and was led by Vilikesa Masimbalavu to search for the Kulawai. A bird that has not been seen since 1993 and which is endemic to Fiji. Will it not be found here during the next few years, it will have to be declared extinct. 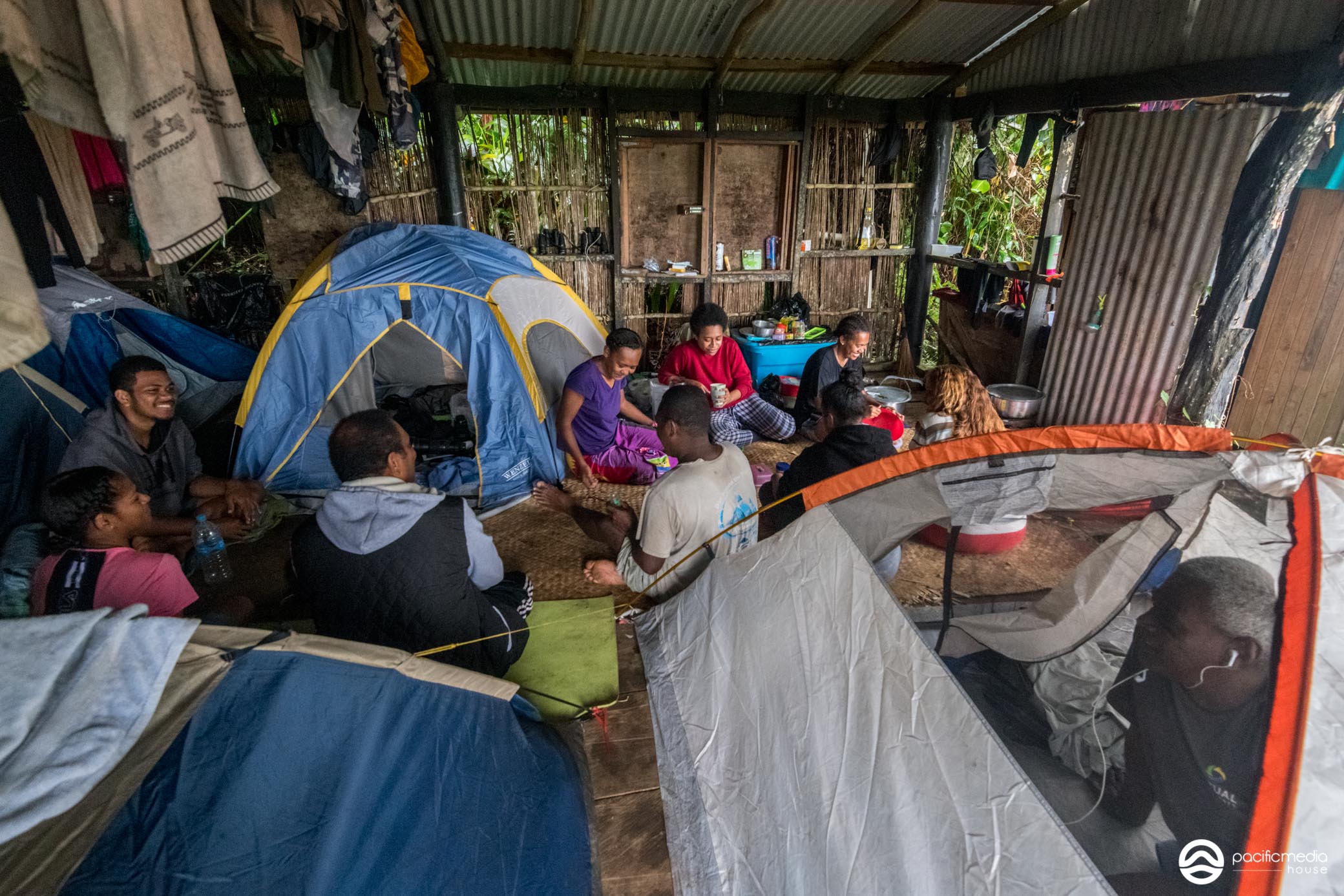 The base camp during the first week of the Kulawai search on Taveuni. 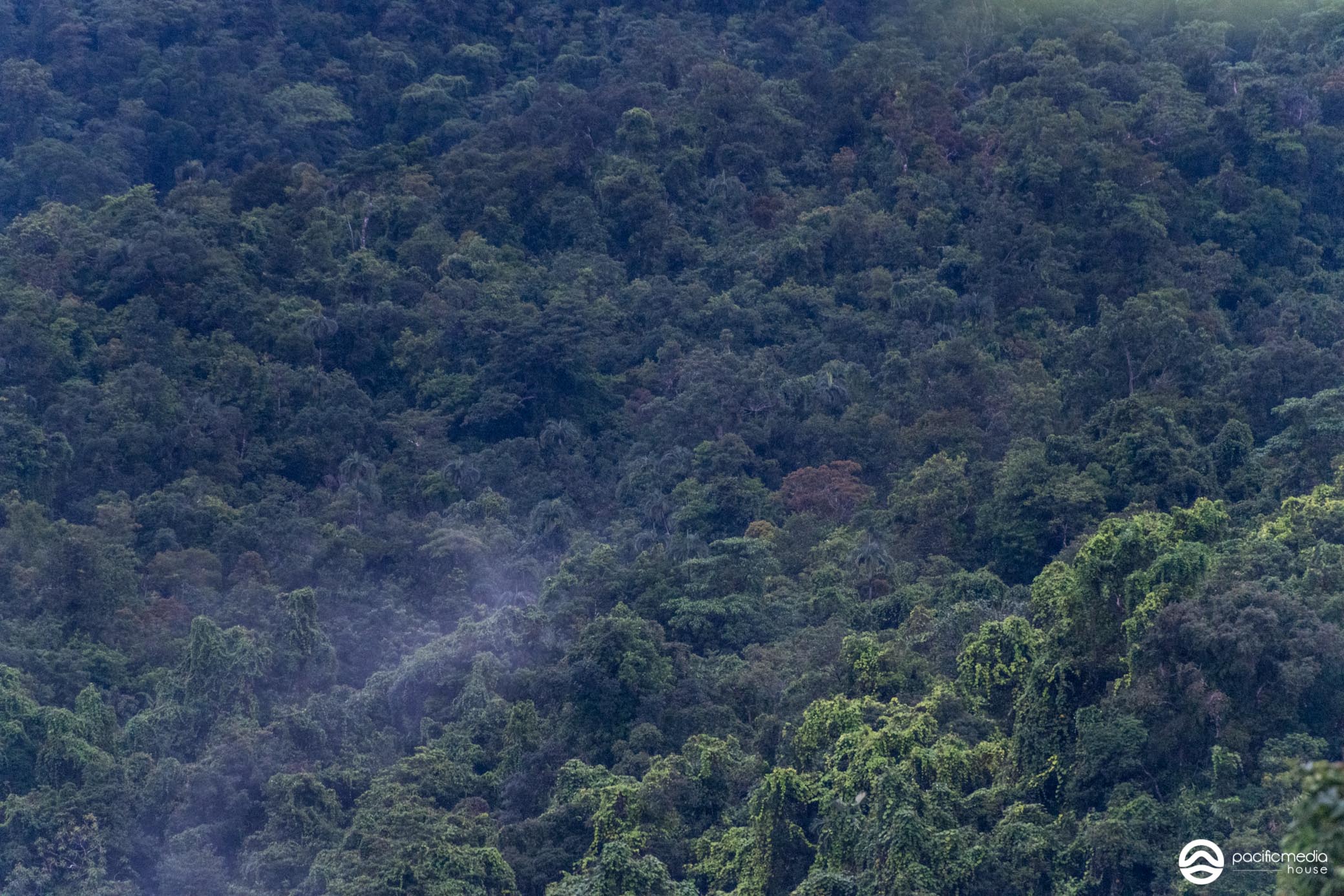 Dense cloud forest in the base camps surroundings during the first week of the Kulawai search on Taveuni.

Camping in the cloud forest in Taveuni*s rainy side

When I arrived on Taveuni, the team had already spent a few days there and had set up camp at an abandoned hut in the cloud forest on Taveuni’s eastern side. I came with quite an amount of gear (as usual) but the conditions in this region made working very hard: almost constant rain and extremely muddy pathways (if they could be called that in the first place!) made my job – documenting the search – quite difficult. 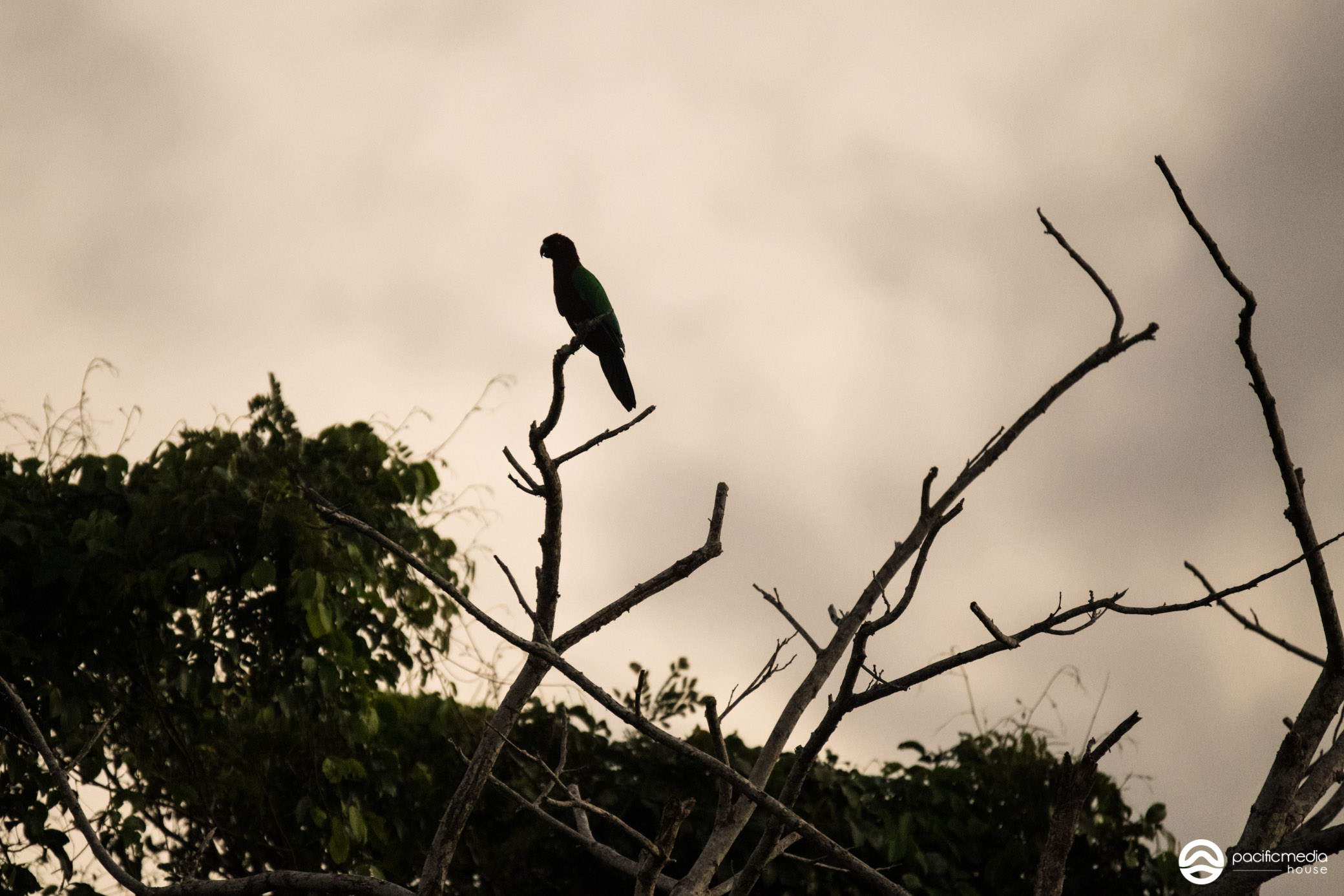 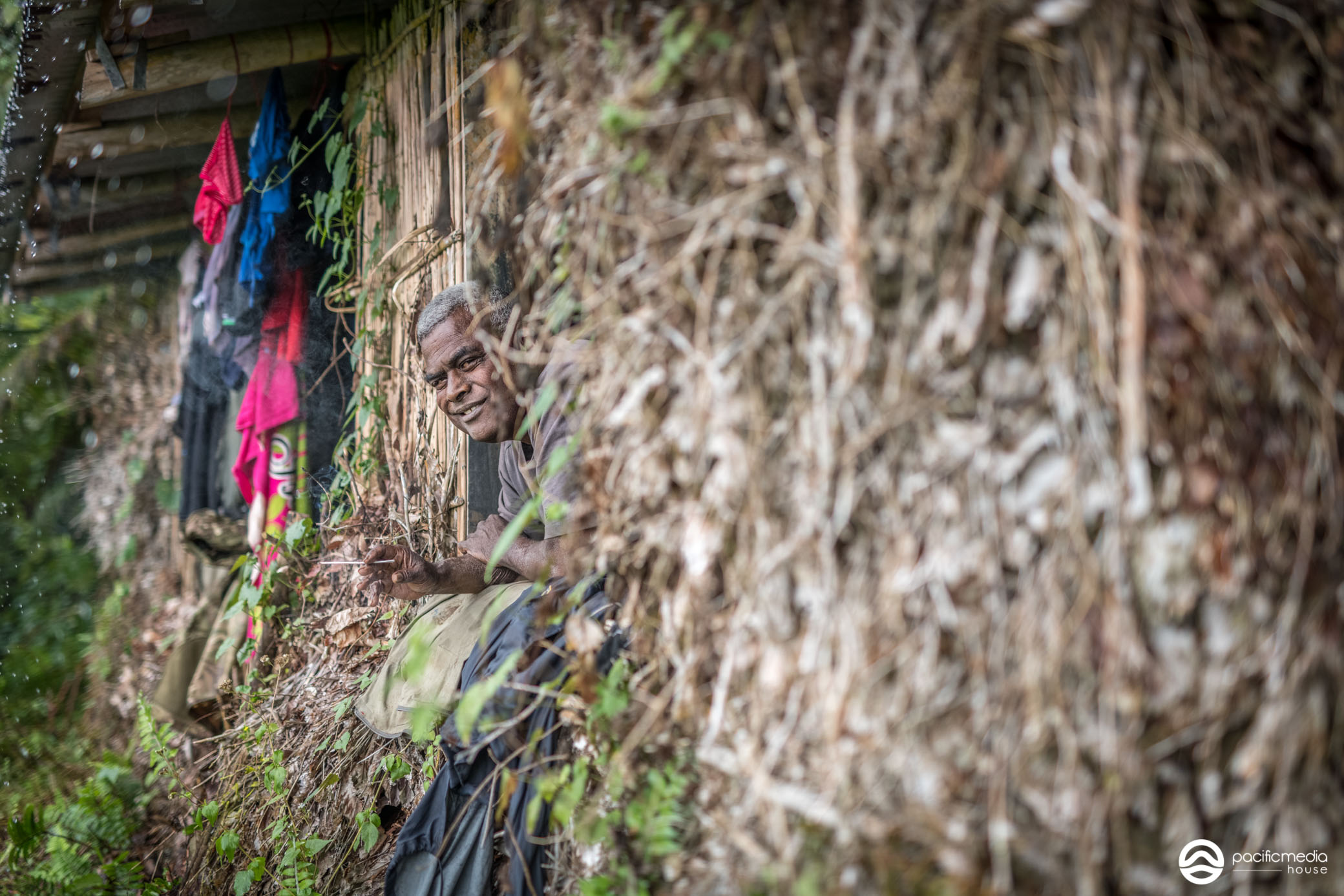 Taveuni’s eastern side must be the rainiest place in the whole of Fiji: the south-easterly trade winds blow clouds right towards the mountain range where the clouds empty themselves. There is a reason why all the touristy places in Taveuni are located on the western side (and every time we drove over there the rain almost magically turned into sunshine) and it is clearly the local weather patterns. 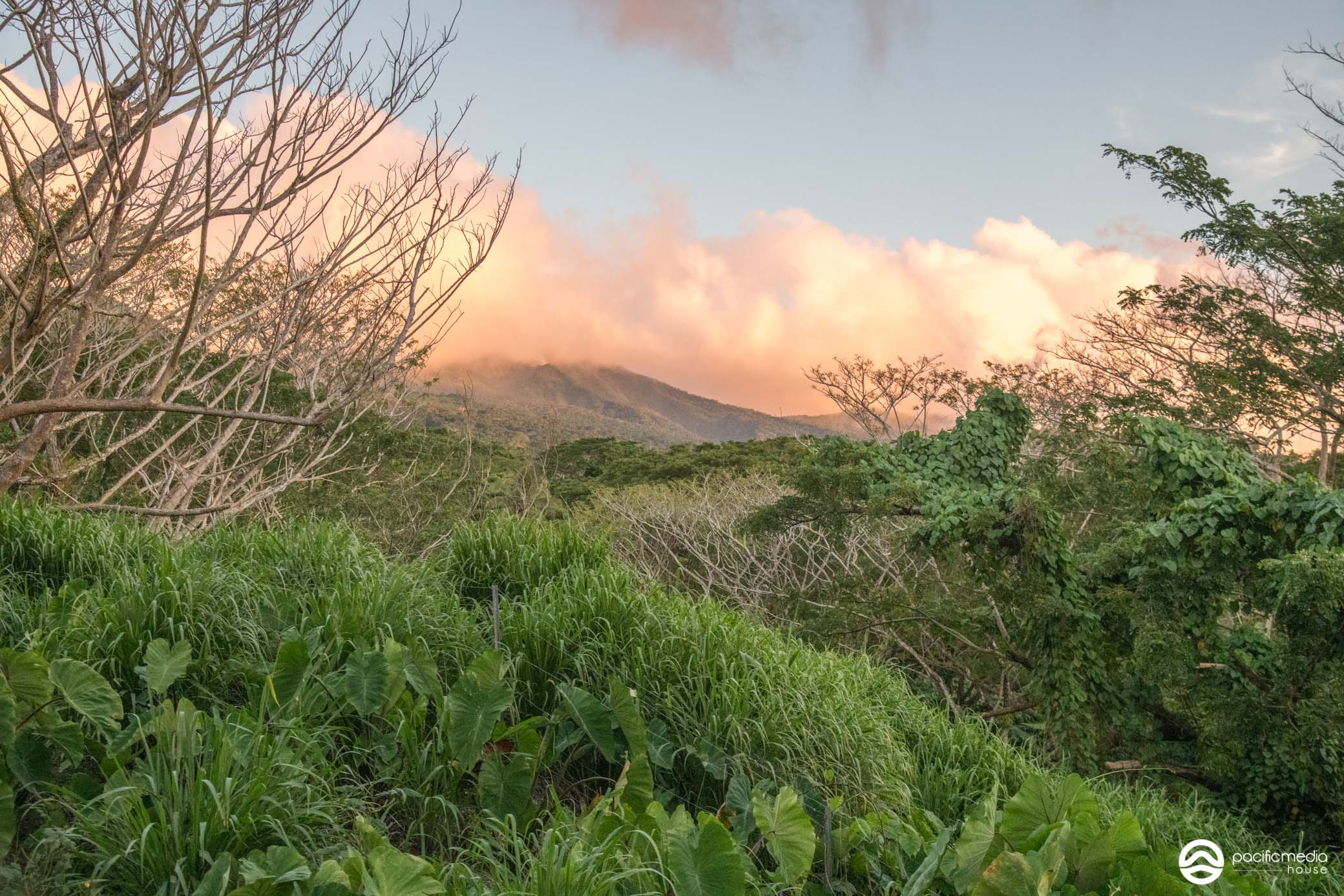 An evening scene on the north-western side of Taveuni Island.

When it wasn’t pouring, we made our way through the thick cloud forest towards a ridge where teams of two positioned themselves for a few hours to document any birds and calls they could identify. Unfortunately, during much of the three-hour trek towards the ridge, it was raining and I had to keep my equipment in my waterproof bag. Jake, part of the NatureFiji permanent staff, called me back to show me the Taveuni Silktail! Beautiful bird to see but I was a little bit disappointed not being able to photograph it and add it to my “Birds of Fiji” collection. 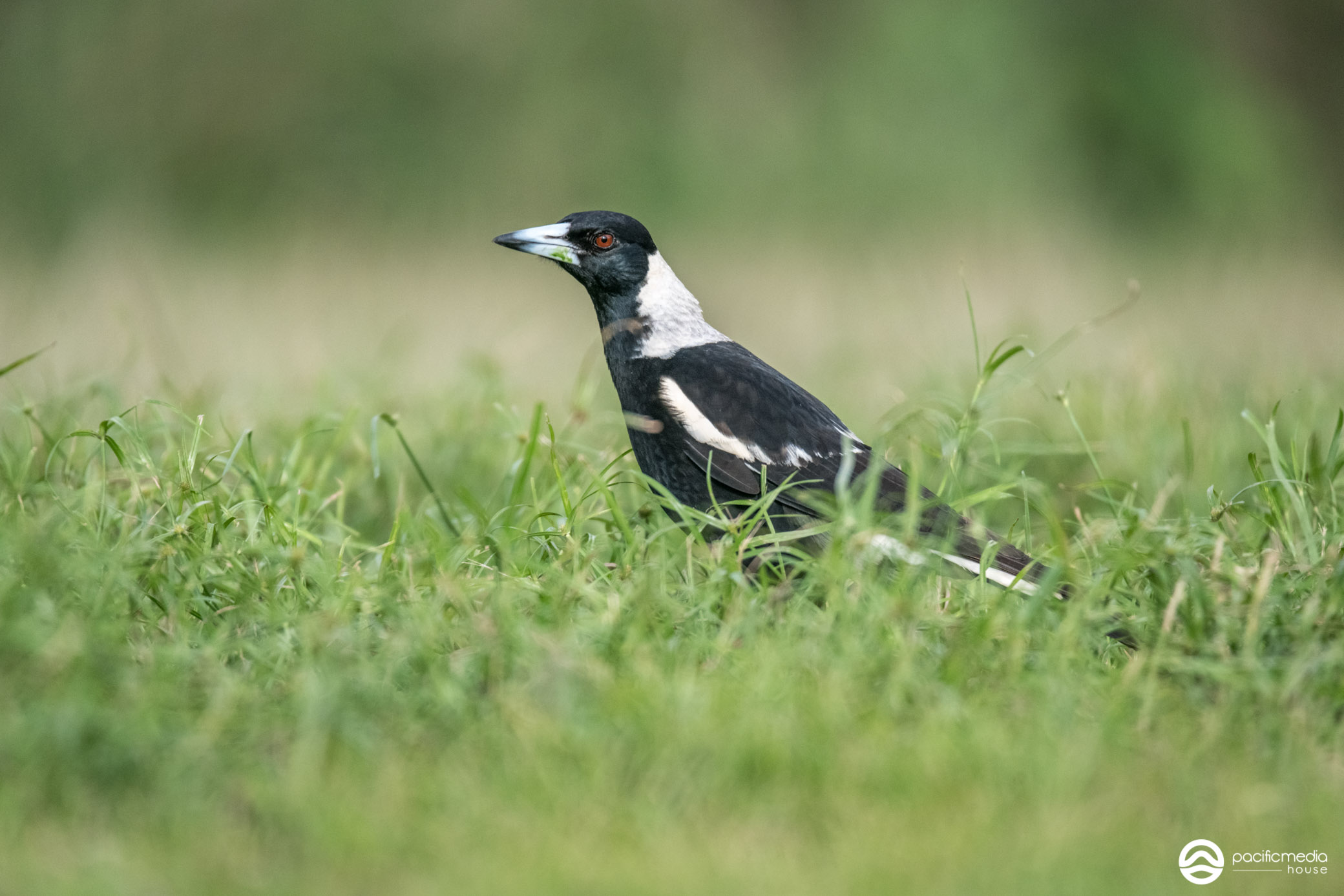 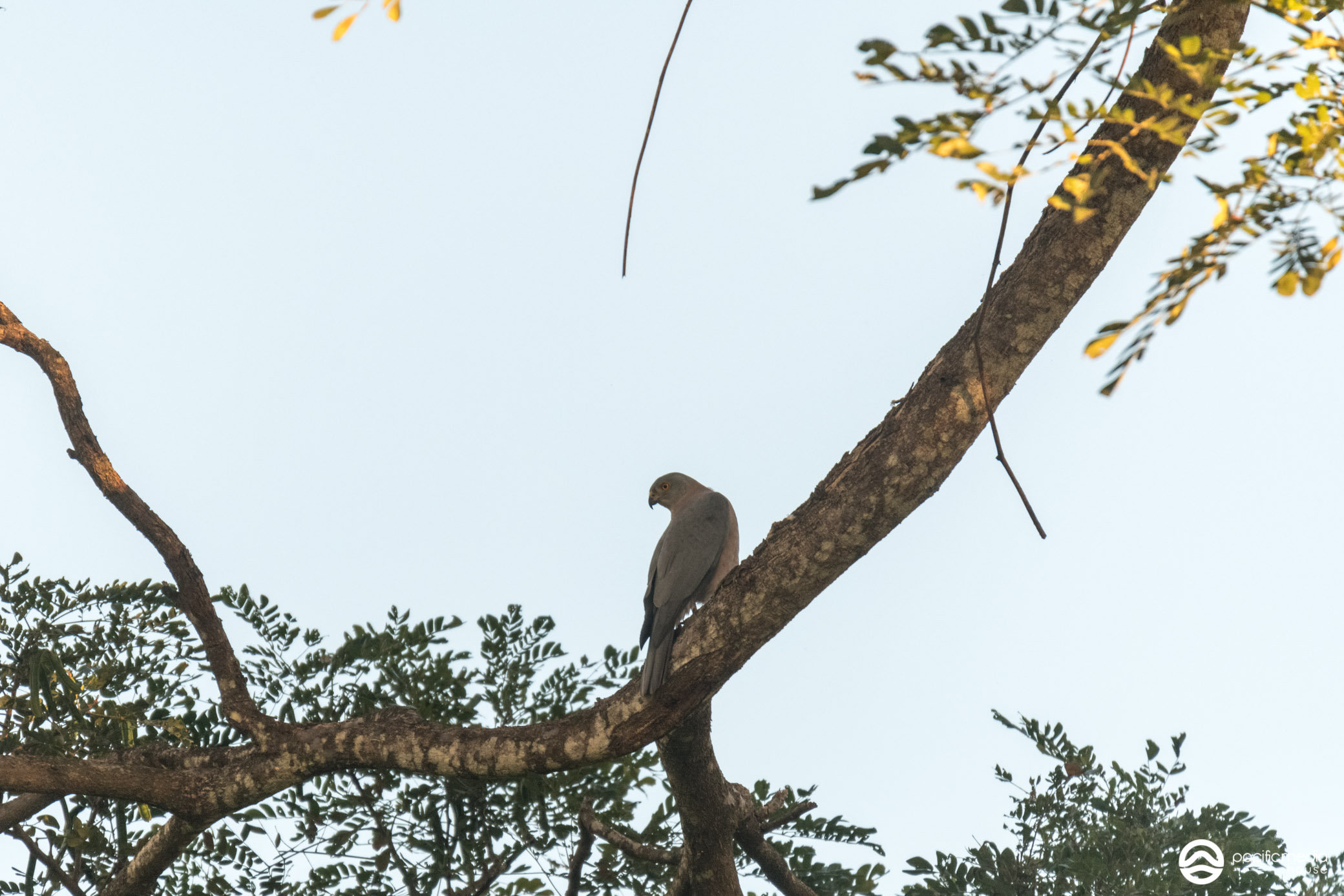 I had never seen this pretty little bird before and really enjoyed observing it just two to three meters from where we were. It wasn’t shy at all but after a few moments flew into the thick forest and out of sight. We also heard and spotted braking pigeons, golden doves, orange-breasted myzomelas, Fiji White-eyes, blue-crested broadbills, streaked fantails and collared lories. 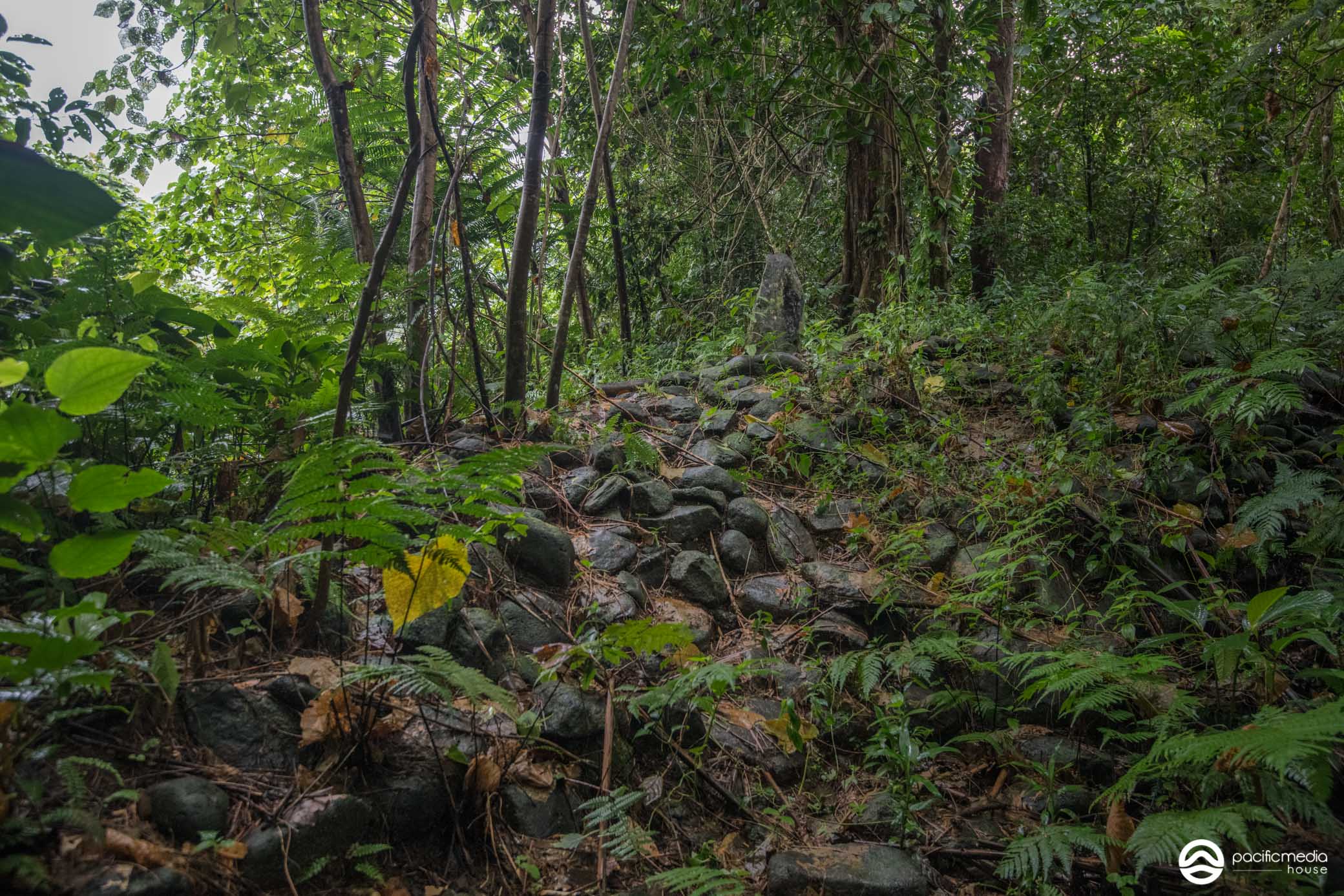 Remains of an old Fijian village in the thick cloud forest in Taveuni.

The Kulawai Search team takes a rest in the cloud forest off Vidawa on Taveuni. 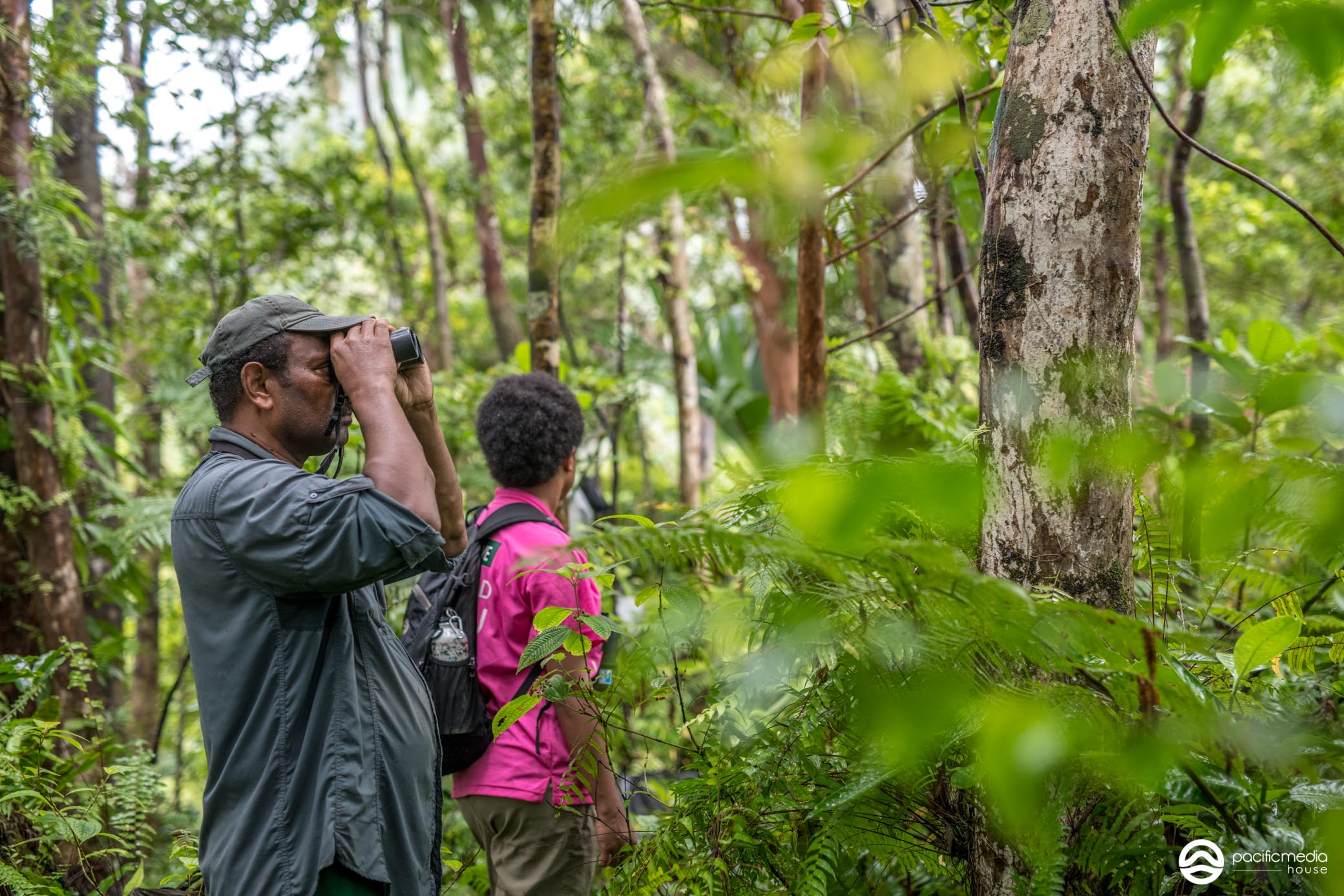 After three nights in the bush, we moved on to the Lavena village where the team wanted to conduct outreach activities as well as trek along the Lavena Coastal walk towards the beautiful waterfalls. This outreach work will ensure that young children are aware of their own natural heritage and create a sense of ownership to care for it. This work on the ground really is important and it is great to see that NatureFiji takes care of it. 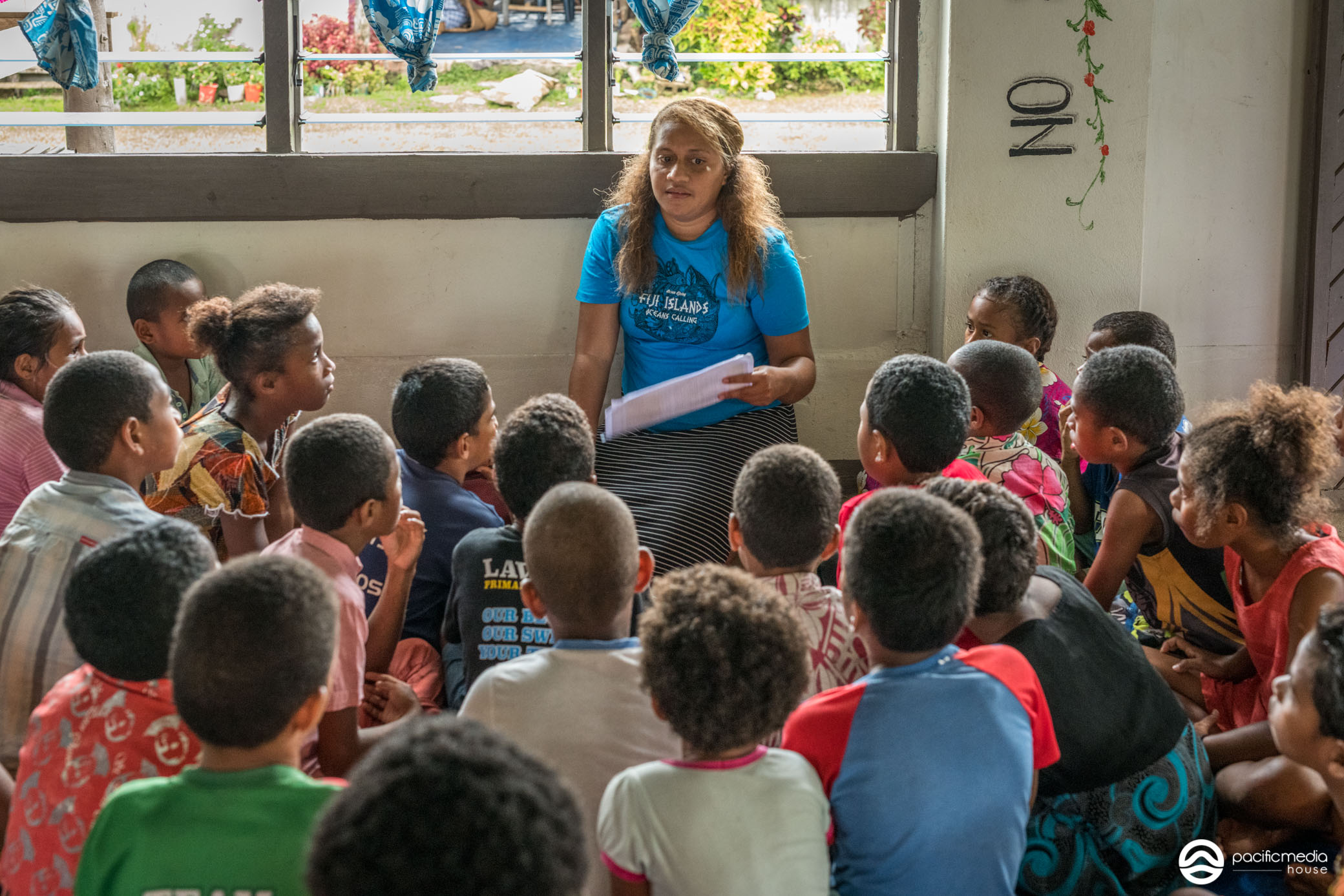 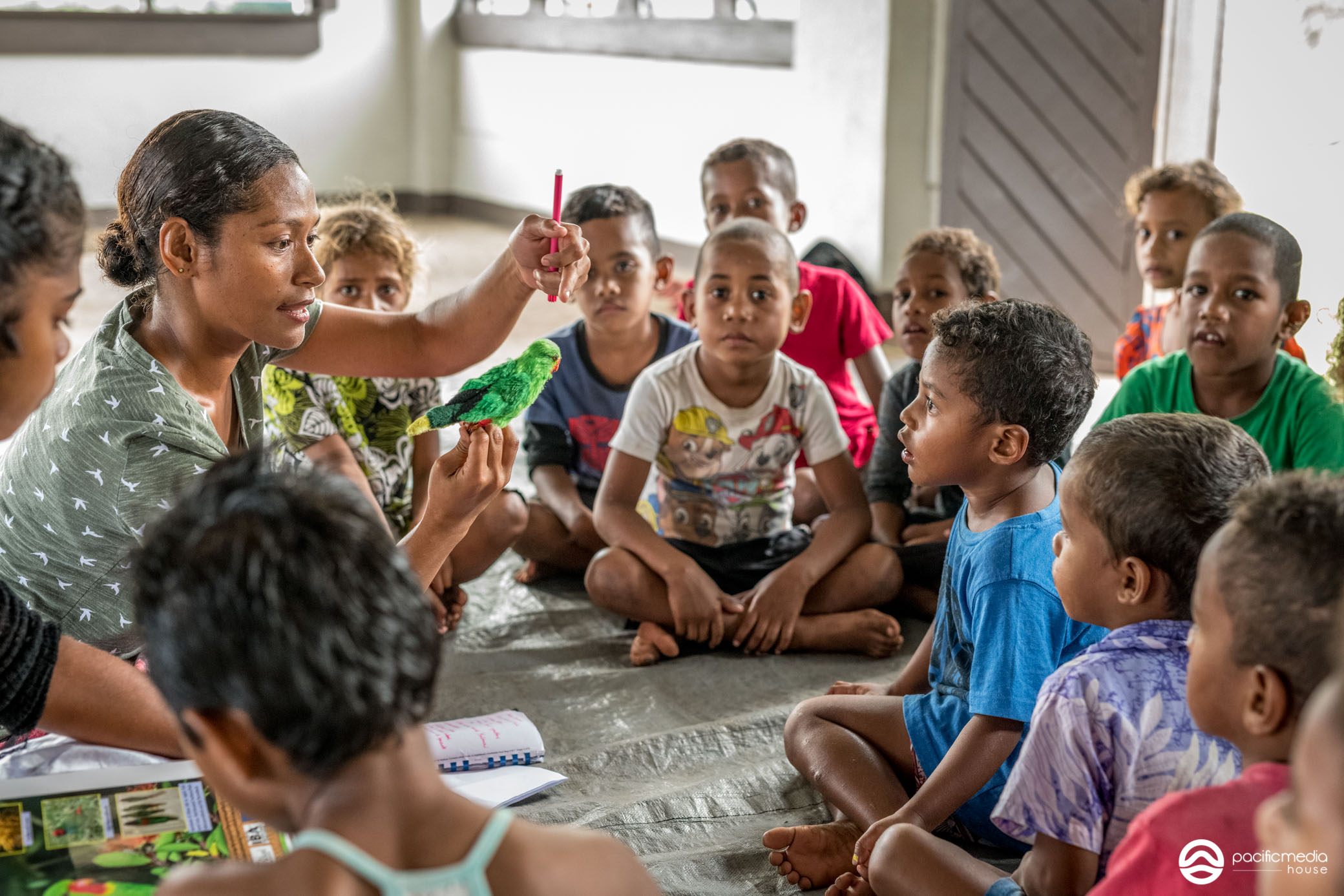 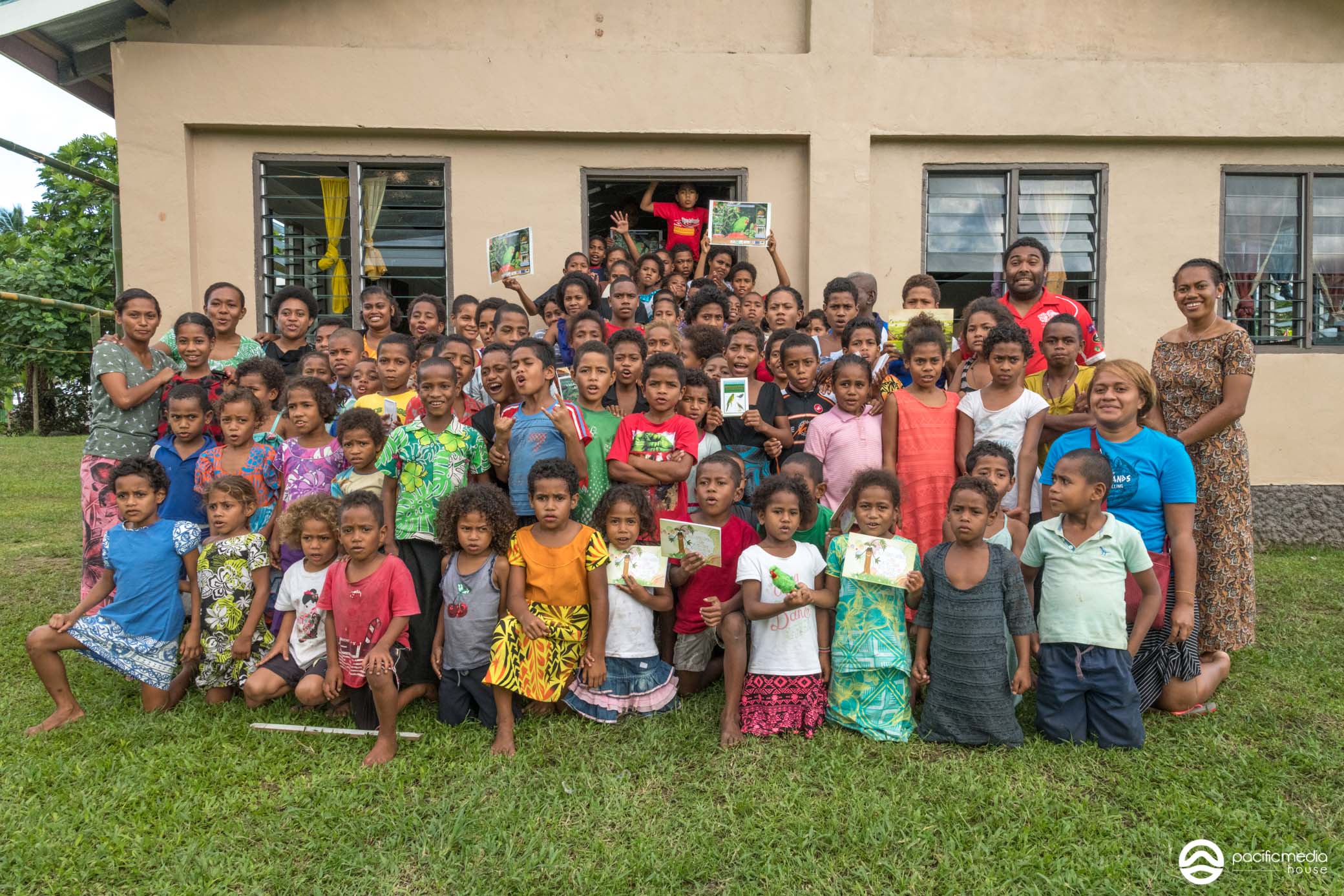 Group photo of the children that participated in the Awareness Exercises of the NatureFiji-MareqetiViti team in Lavena Village on Taveuni. 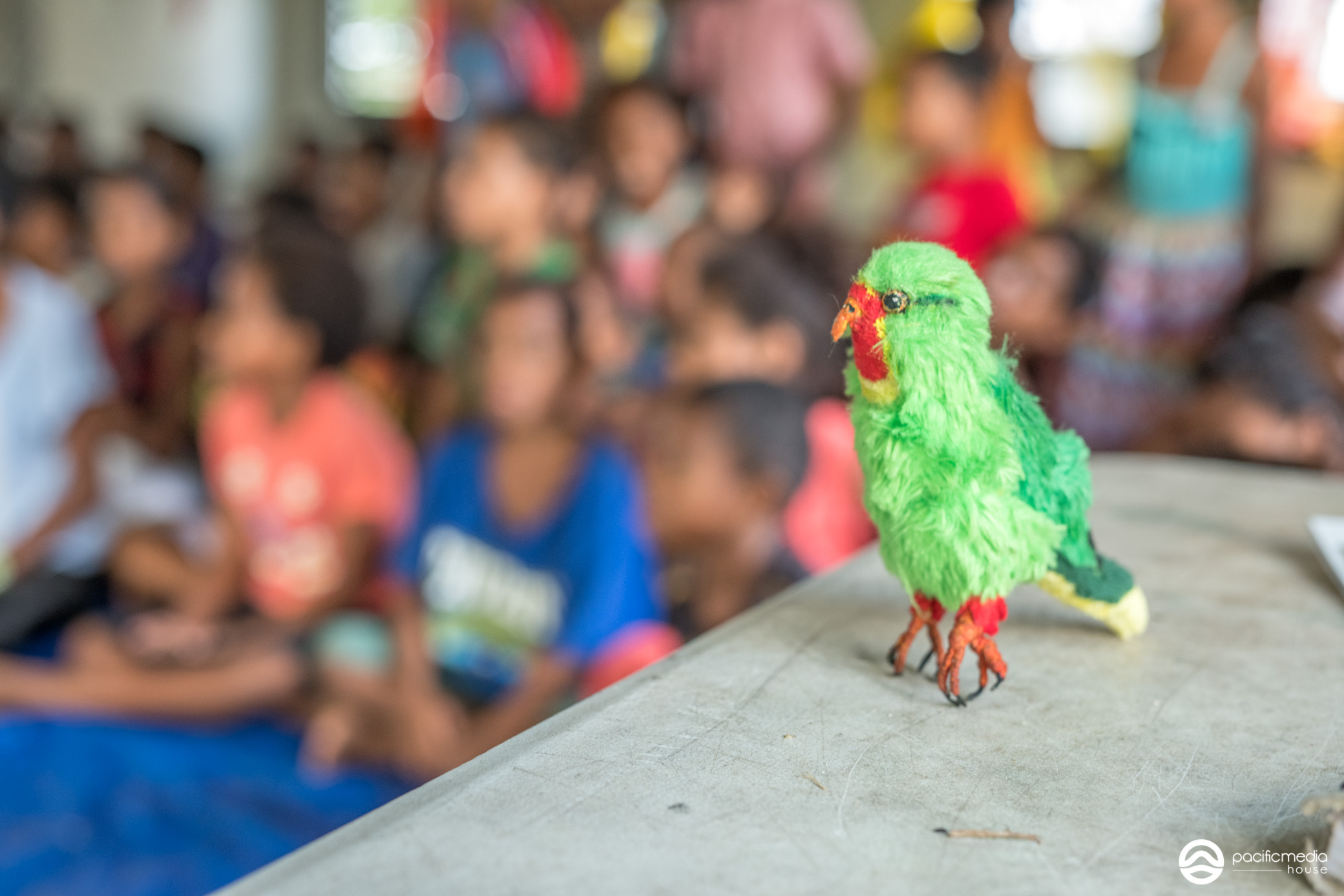 From Lavena village, the team made its way to the Somosomo hydro dam on the western (and sunnier) side of Taveuni. Unfortunately, I would be leaving the team to get back to Suva and when we arrived up there and with the sunshine and the sounds of the birds all around us made me think I should have come the second half of the trip instead of the first. 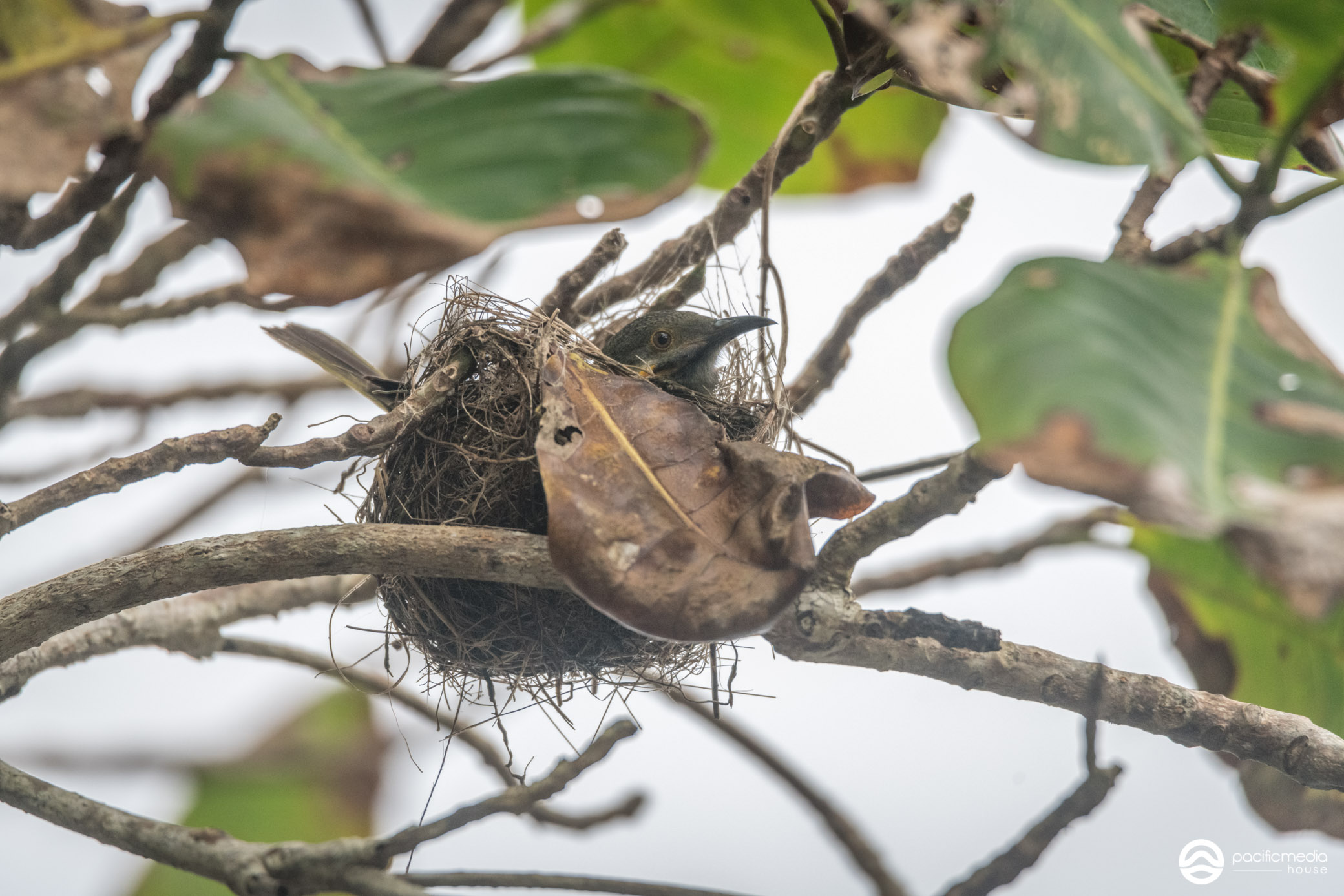 A female Wattled Honeyeater (Foulehaio taviunensis) in her nest on the eastern side of Taveuni. 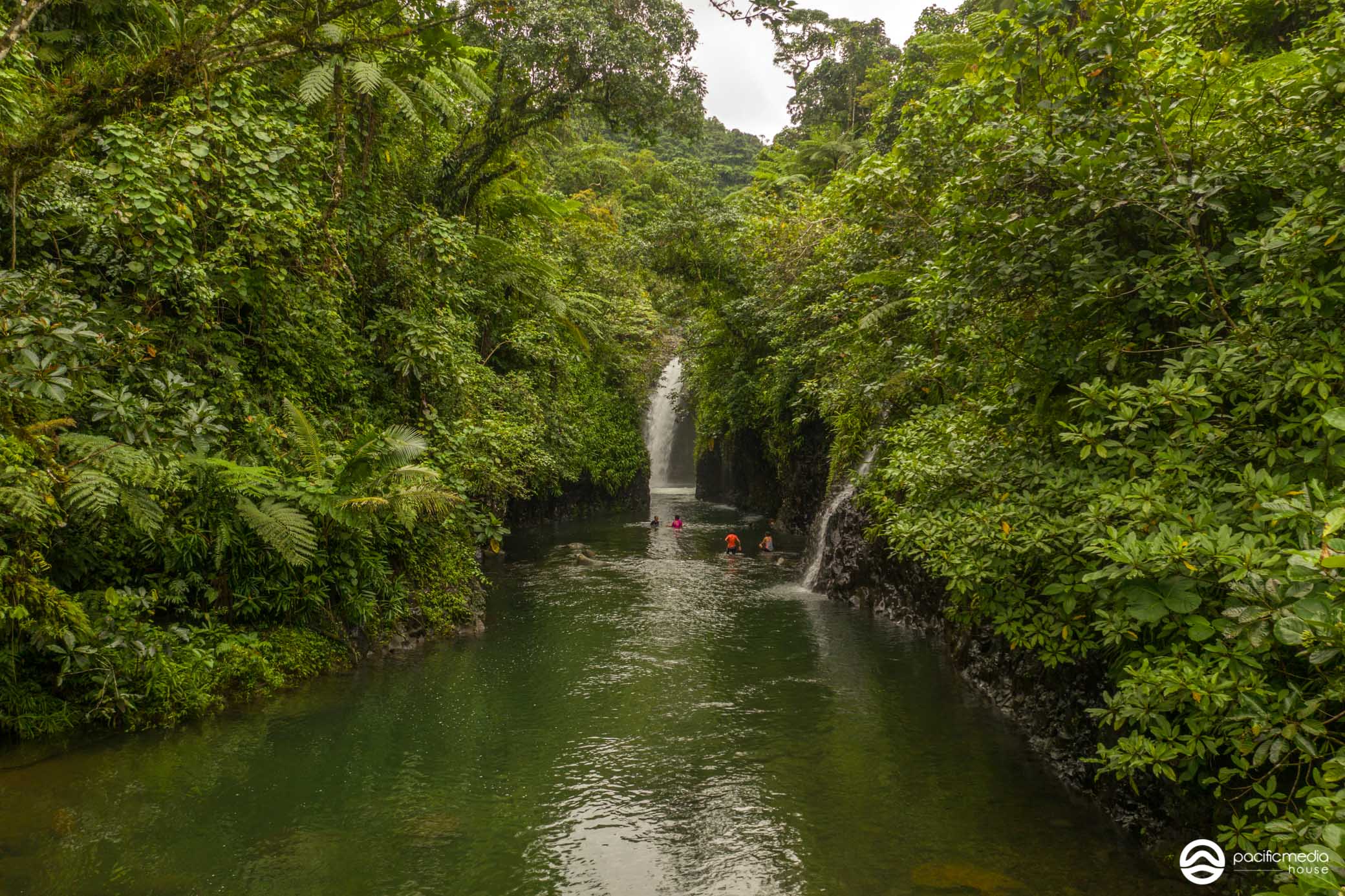 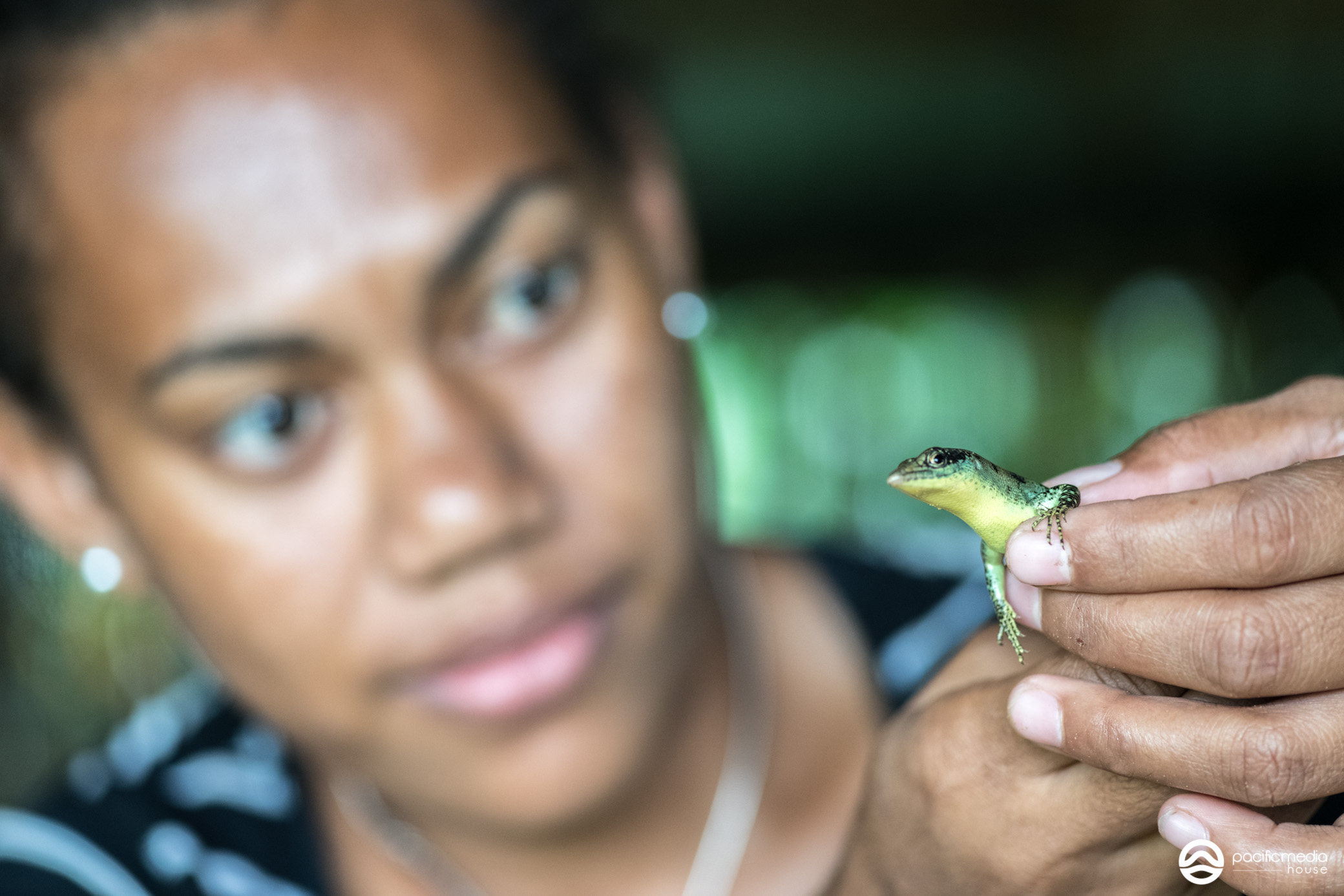 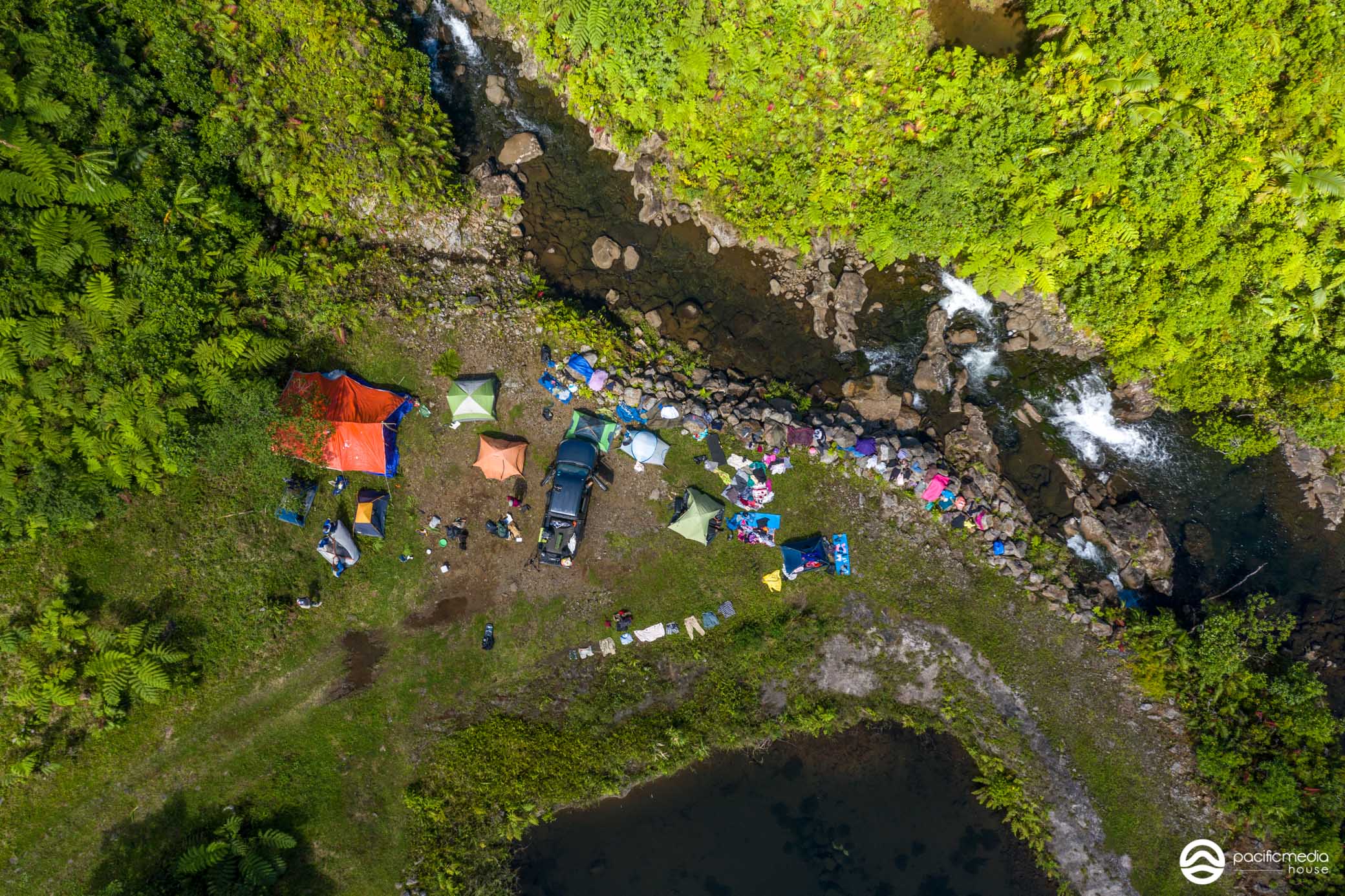 Aerial view of the base camp at the Somosomo Hydroelectric Dam during the second week of the Kulawai search on Taveuni. 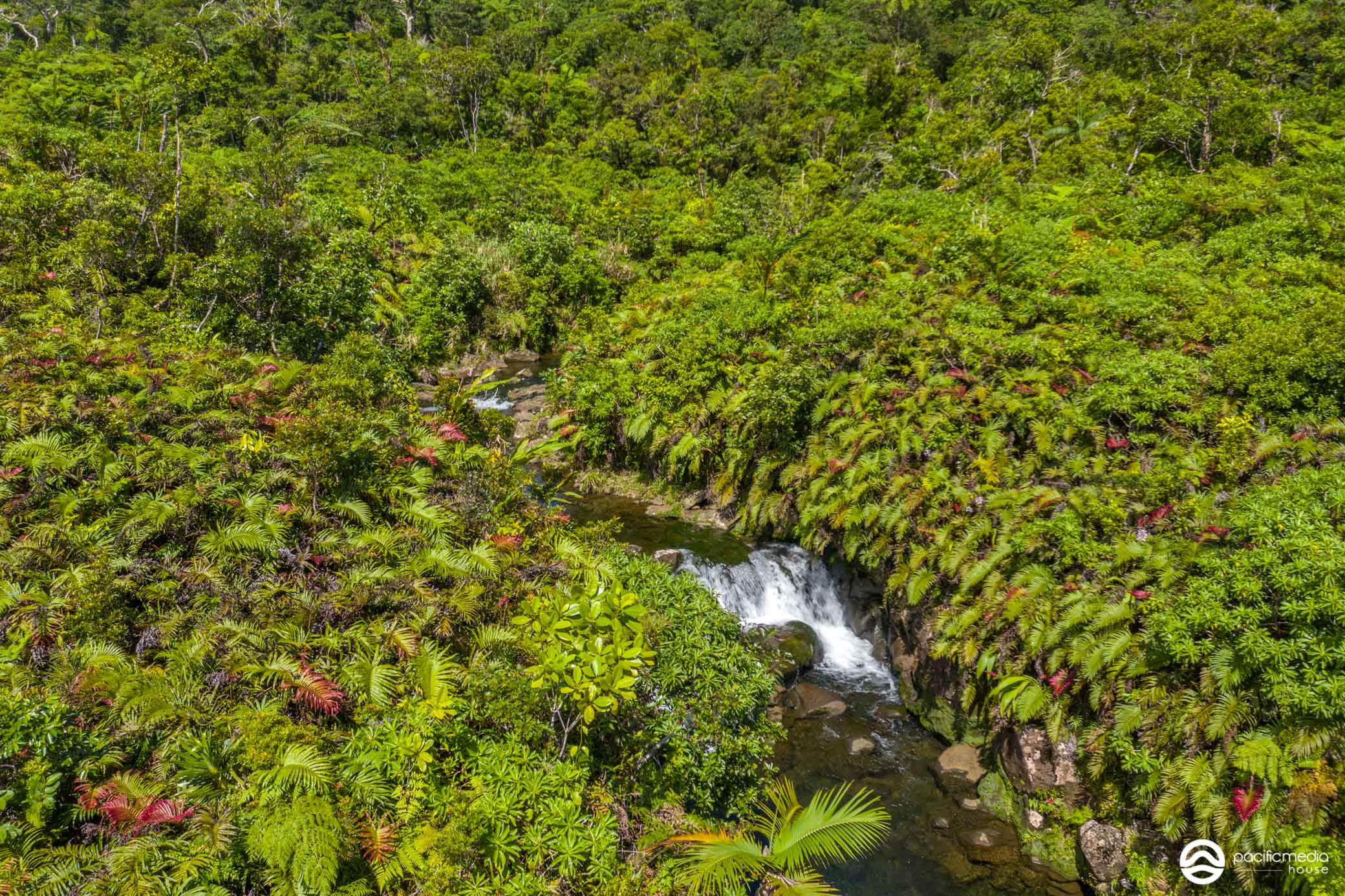 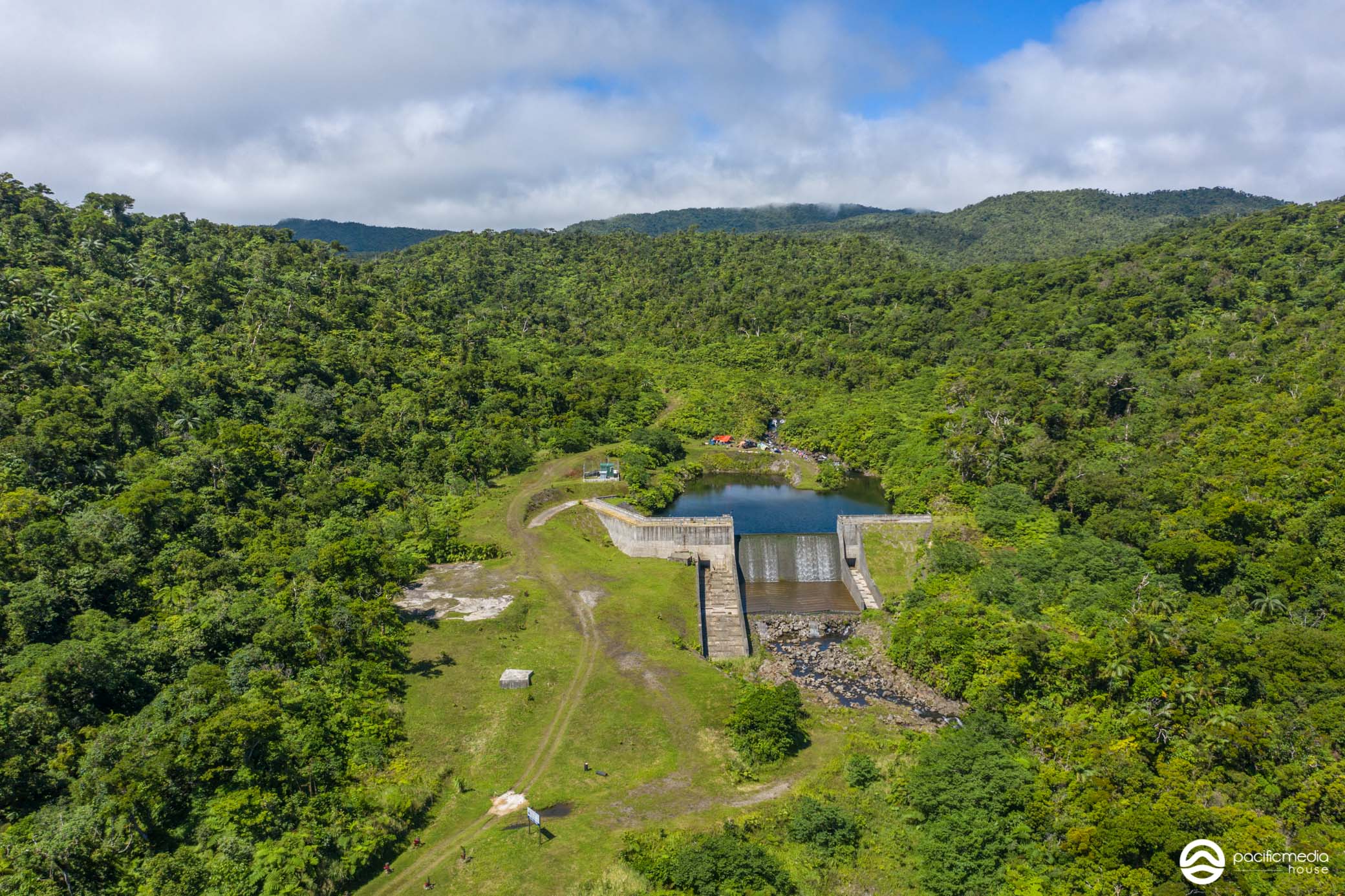 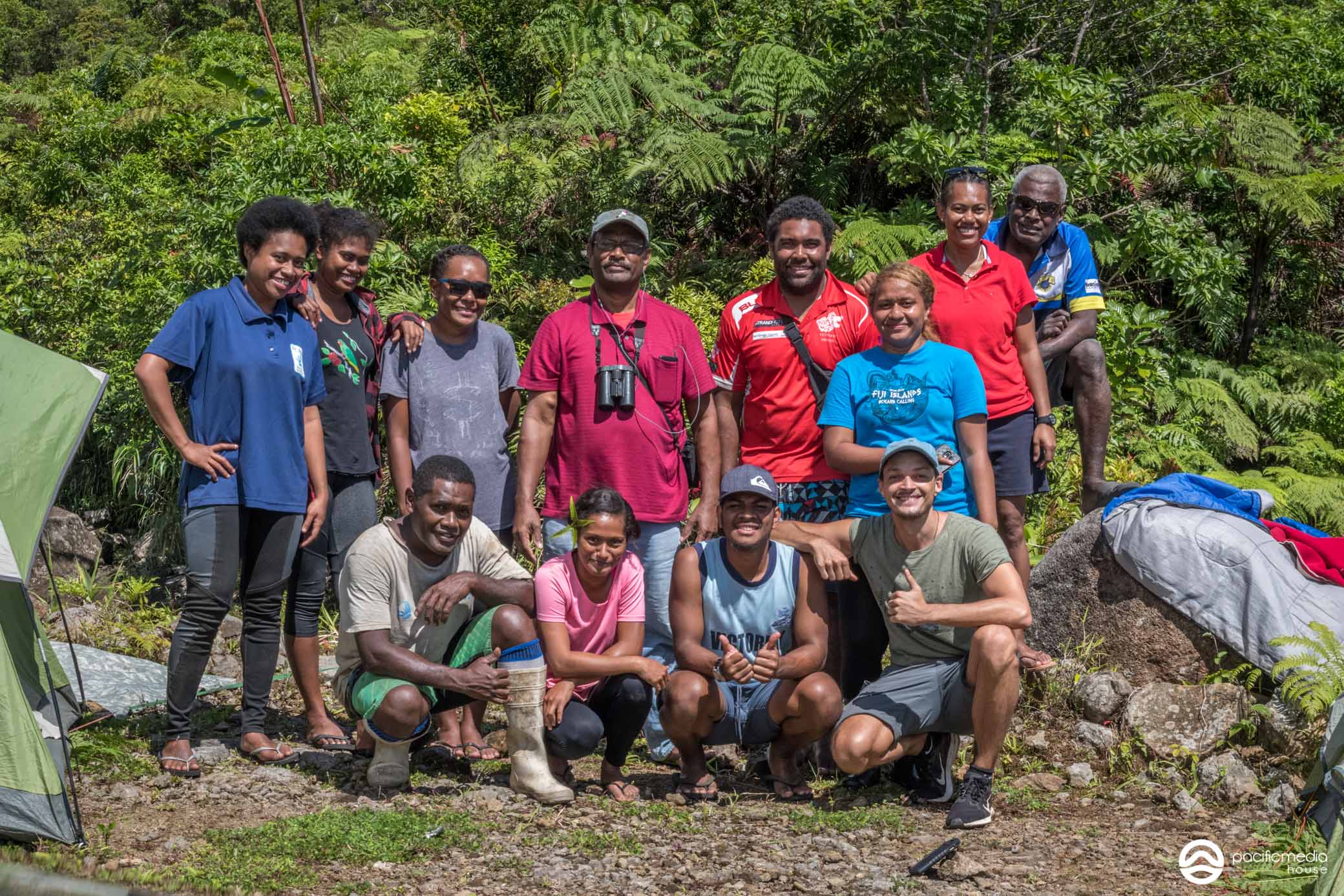 Group Photo of the Kulawai Expedition Team on Taveuni.

We used the last remaining hours of my time with the team to interview Vilikesa for the film before I was taken back to the airport to fly back to Viti Levu. Now, a few weeks later, I completed the film I wanted to create for NatureFiji. Have a look here:

Congratulations Nature Fiji / Mareqeti Viti for your important work documenting and raising awareness for the conservation of Fiji’s endemic species, and Tom / Pacific Media House for this blog and short film, both very informative and enjoyable. Vinaka vakalevu !!

Project manumanu vuka | Photos of all birds of Fiji

Originally, I planned to post separate articles with birds of Fiji images depending on their size and type. A few months...