London is an extremely overwhelming city. With almost 9 million people living in and around the capital of the United Kingdom, it is hard to not get lost. I myself have been living for almost eight years in Berlin (though very early in my life), but Berlin almost appears a village compared to the gigantism of London. Over the last years, I have been to England quite a few times, of course mainly due to it being Amanda’s home country. I have to say I have really come to like it there, but I do prefer the countryside way more than busy cities. 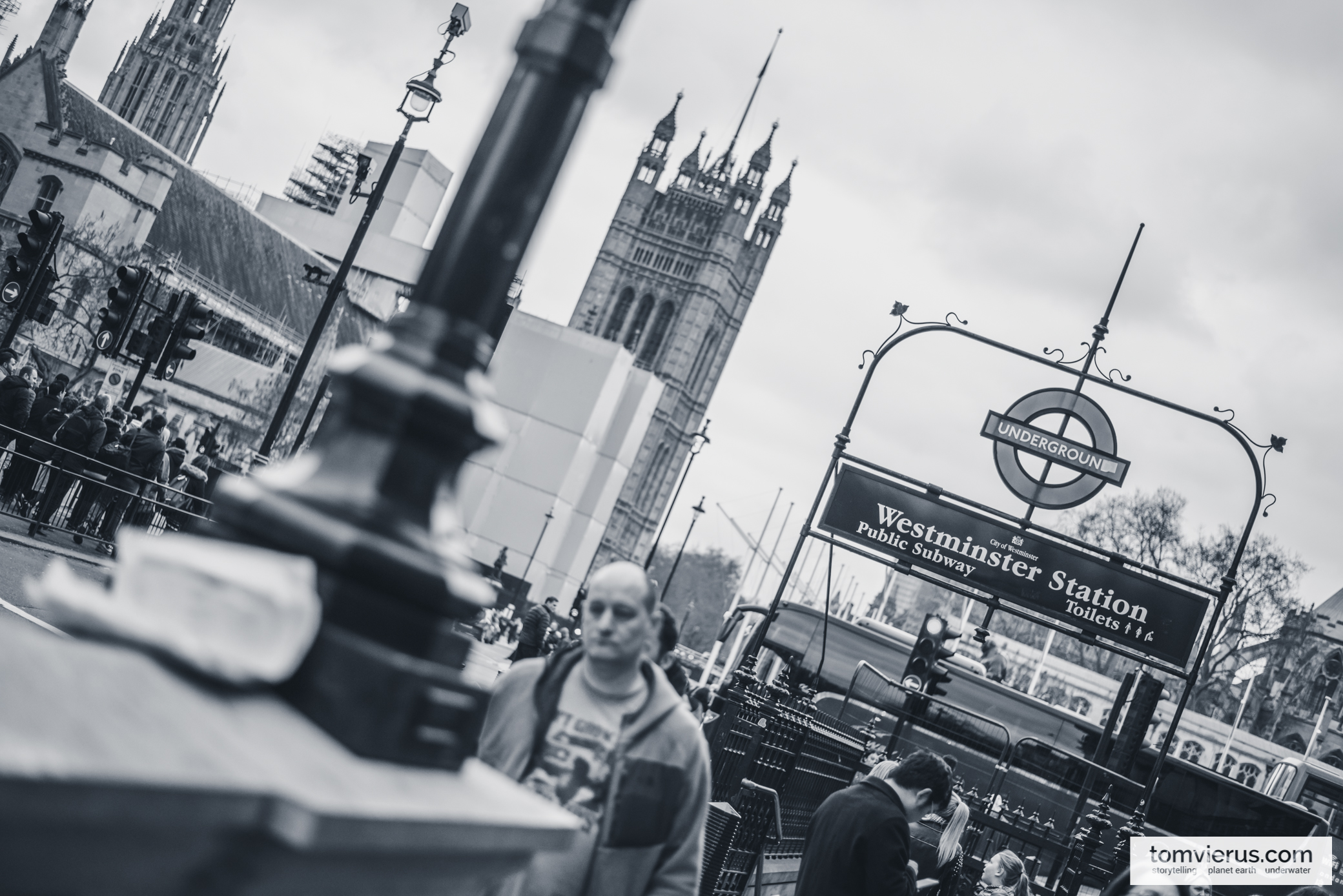 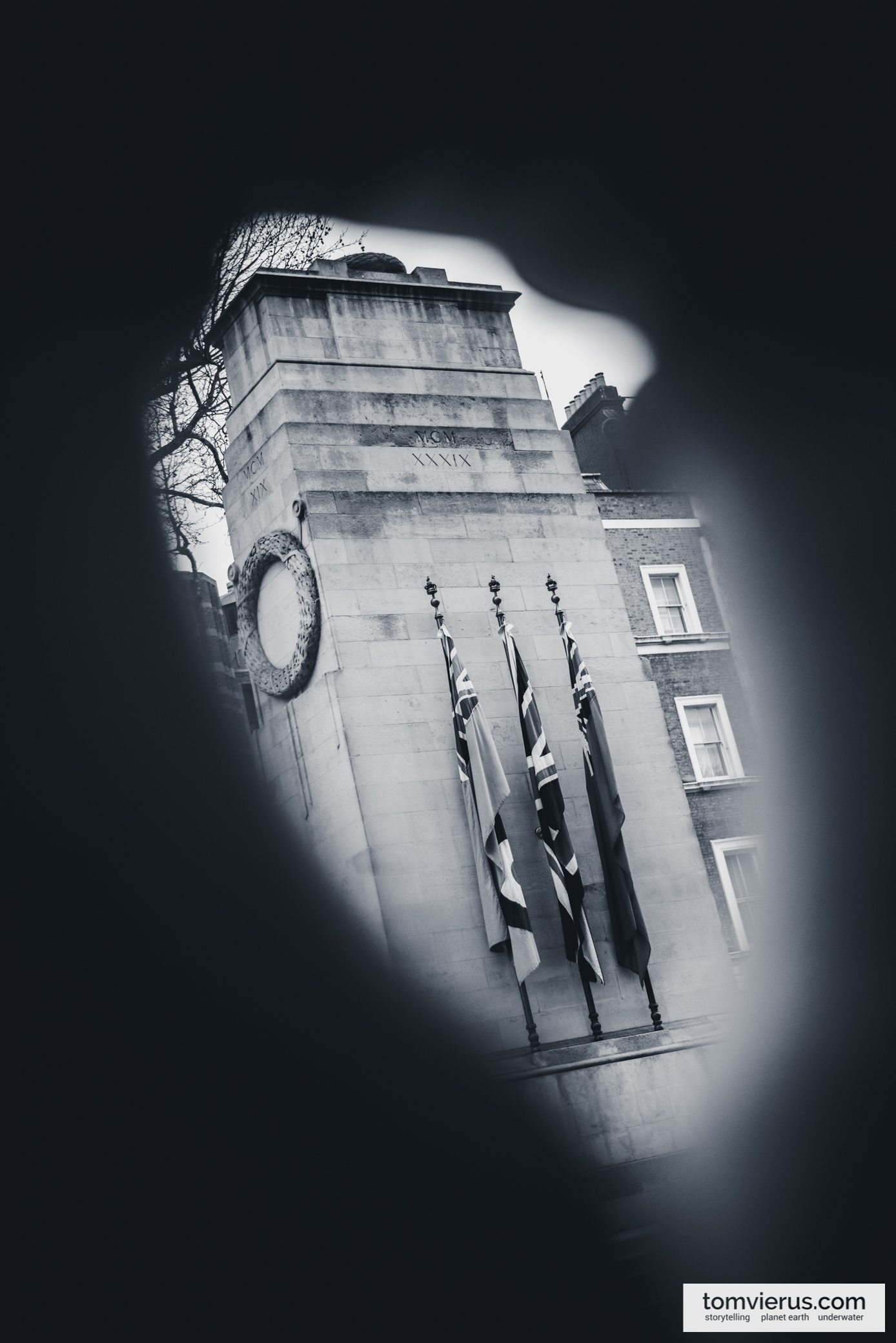 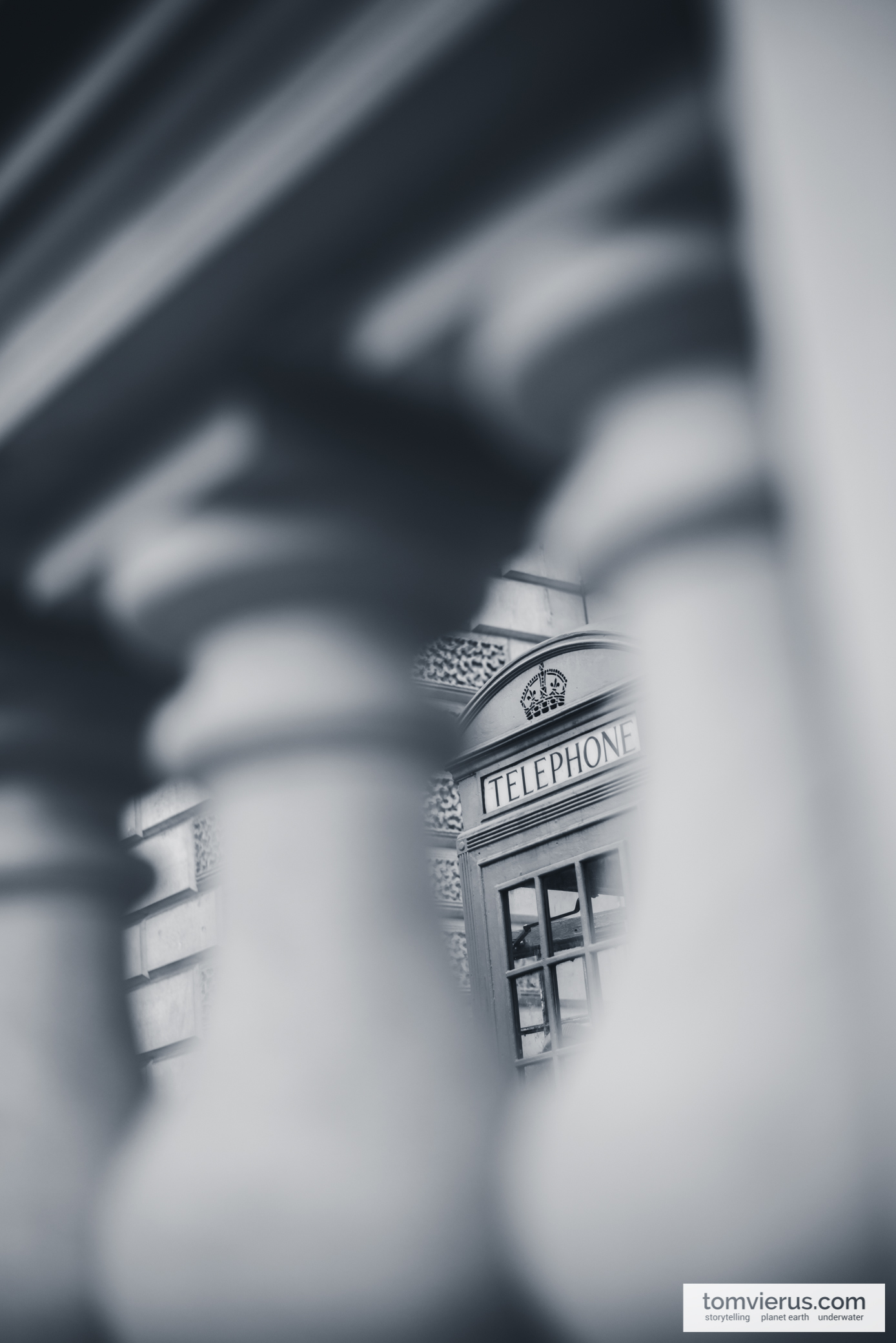 However, for a day or two a visit to a major hub like London can be a great experience and when we went on a little sightseeing trip a few weeks back, I left most of my camera gear at home and decided to document the time solely with my Nikon D810 and the Nikkor 50mm F/1.8. It is not only a pretty light and comparably small combo, it is also razor sharp and promises high-quality images. A great thing about prime lenses is the non-ability to focus, i.e. photographers are forced to create their image solely using one focal length as in my instance with 50mm. That makes for a great creative test and I really enjoyed that time. 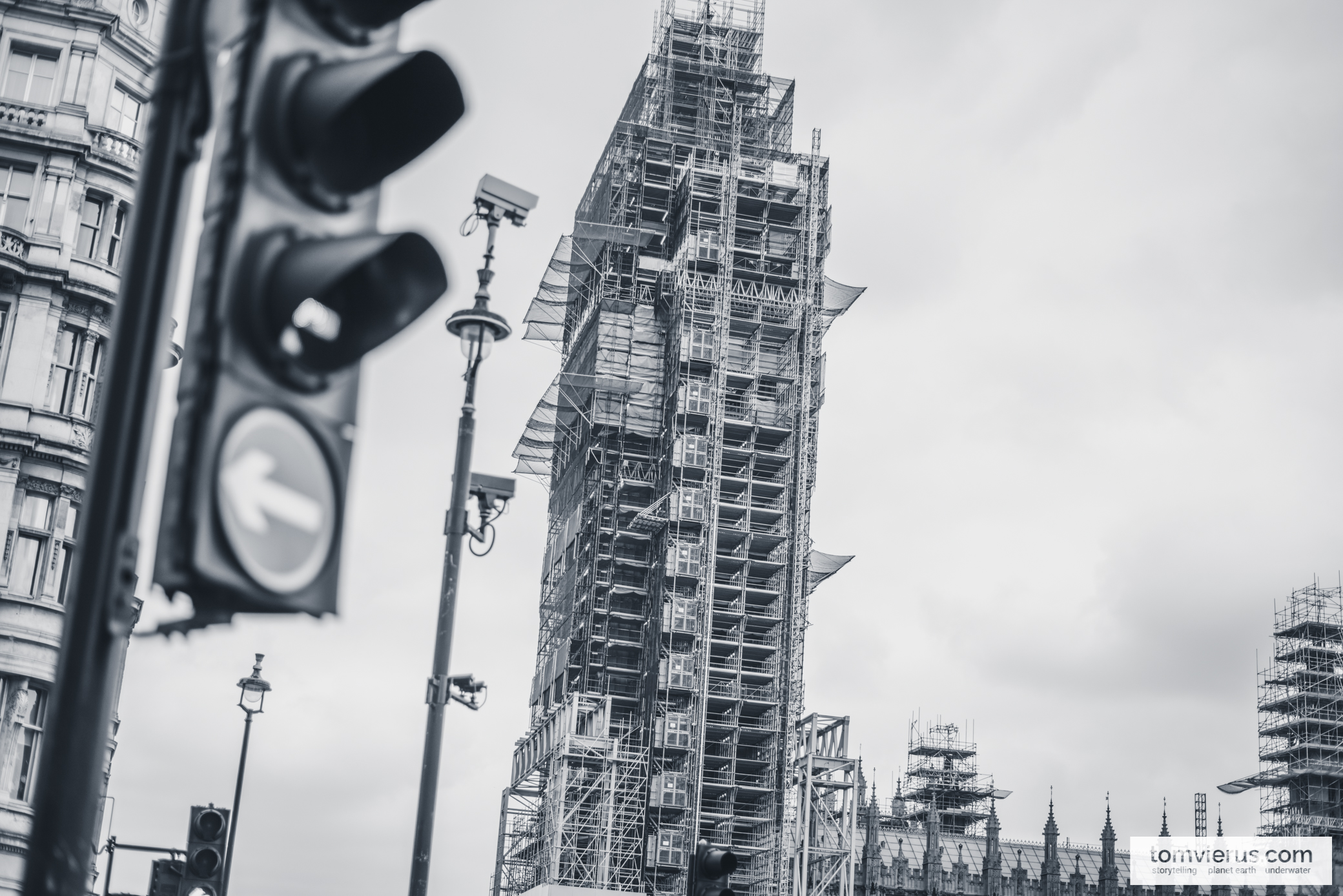 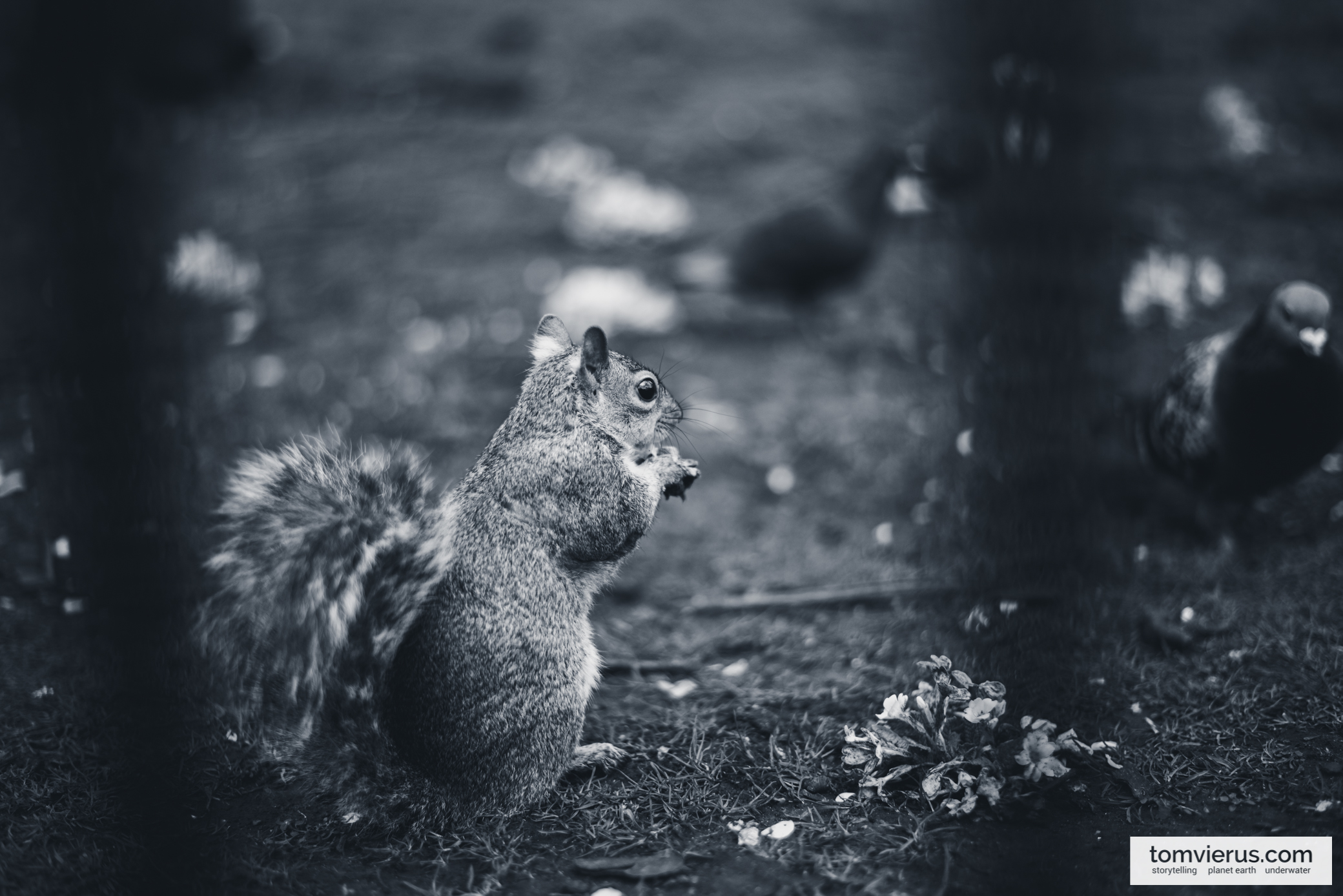 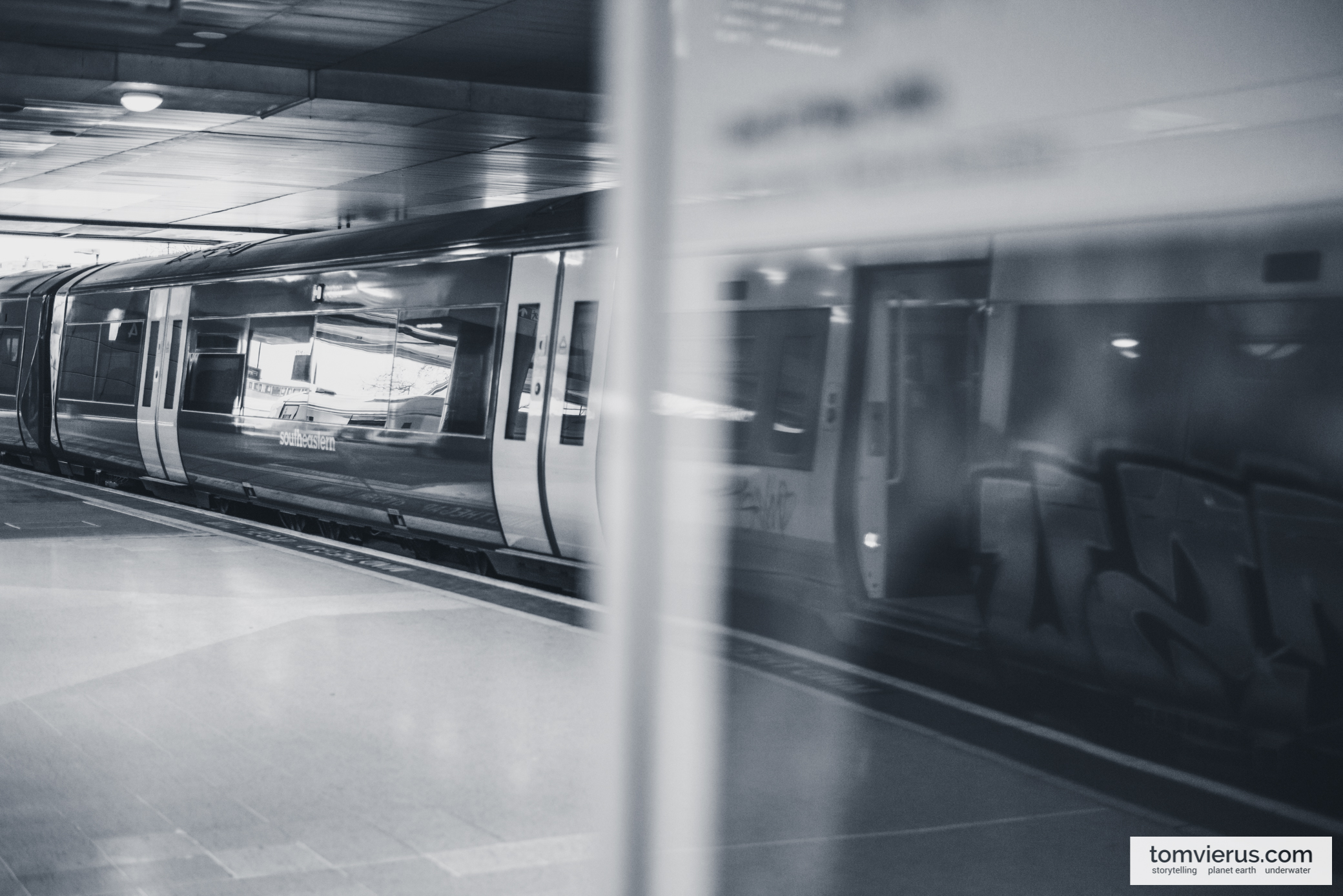 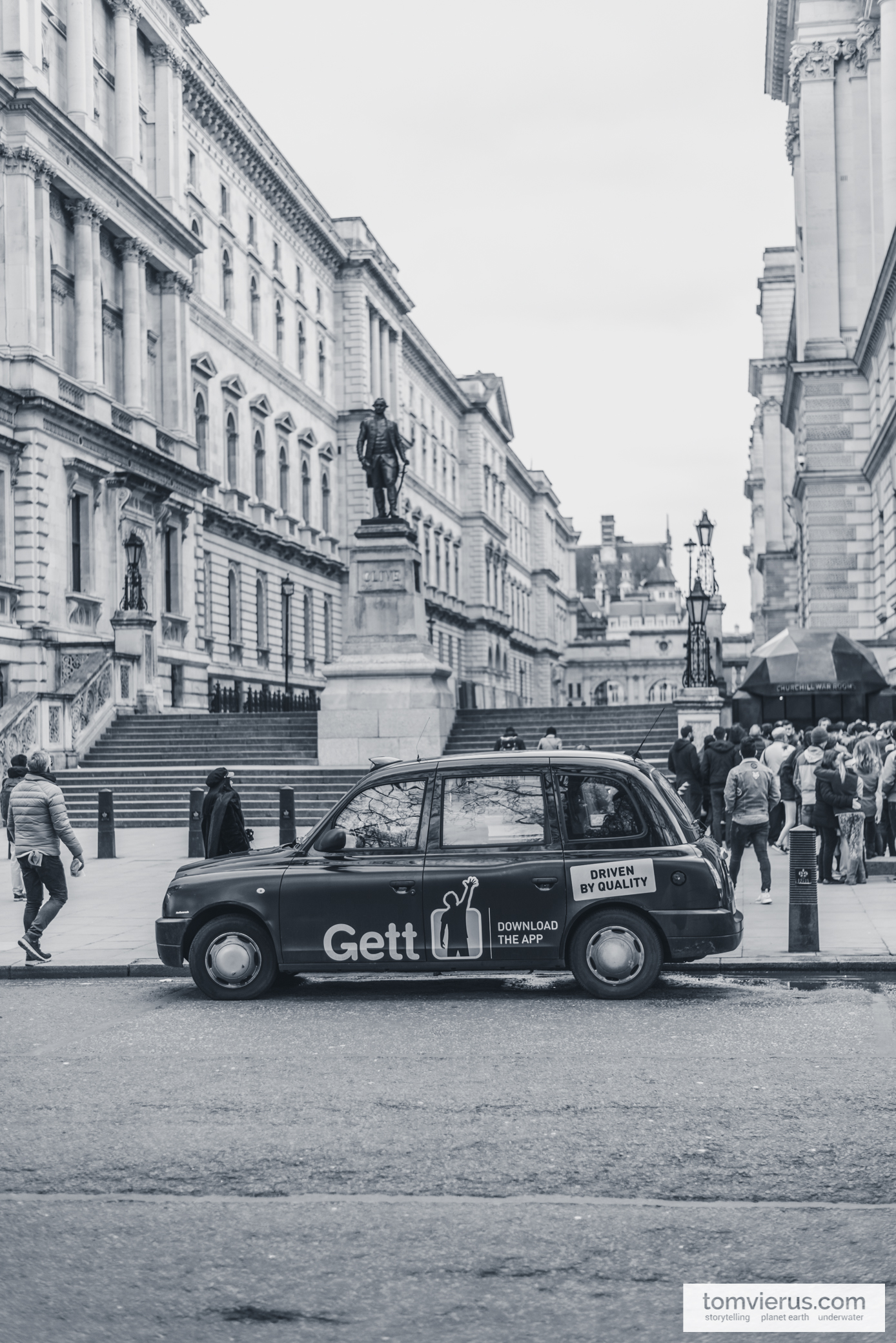 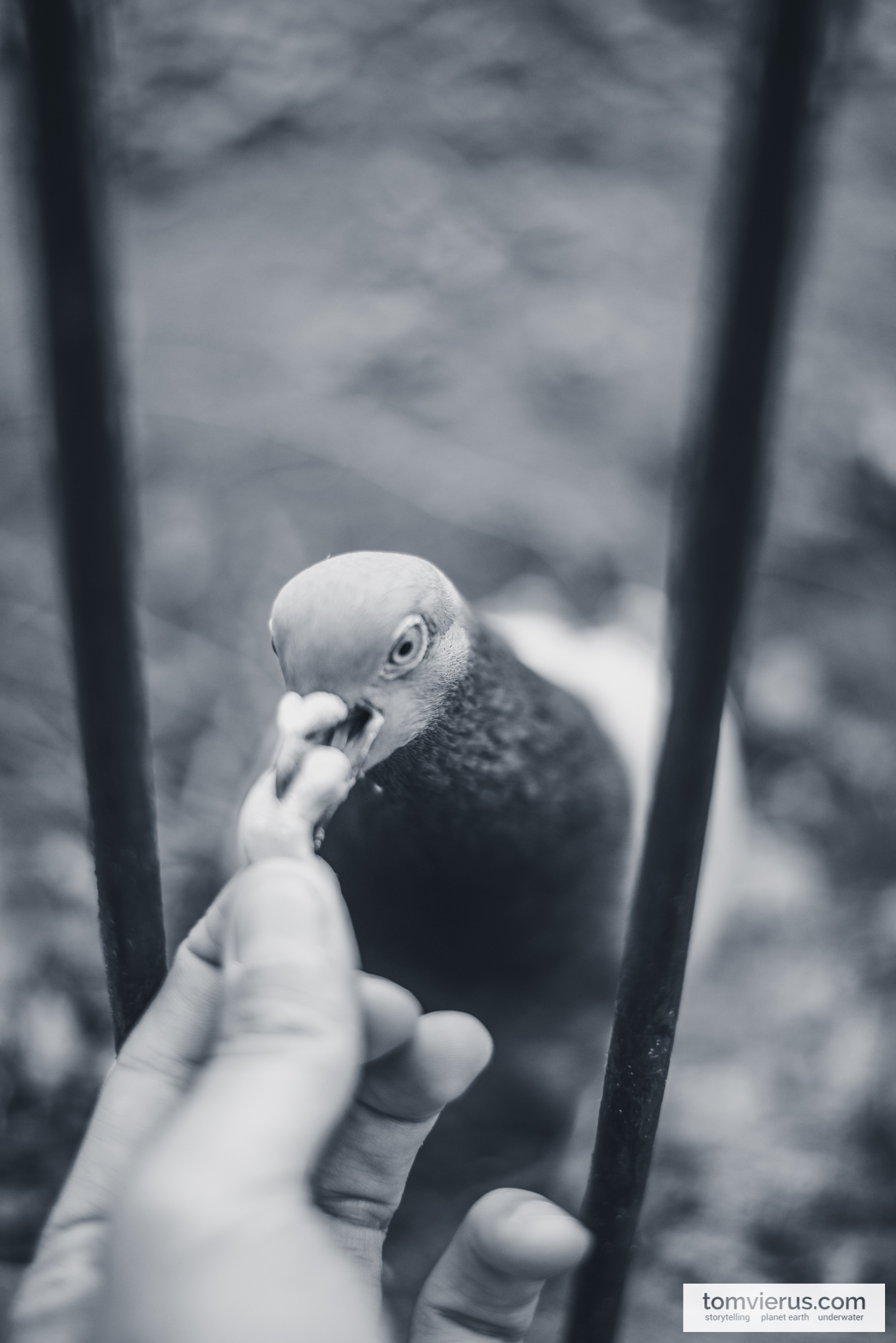 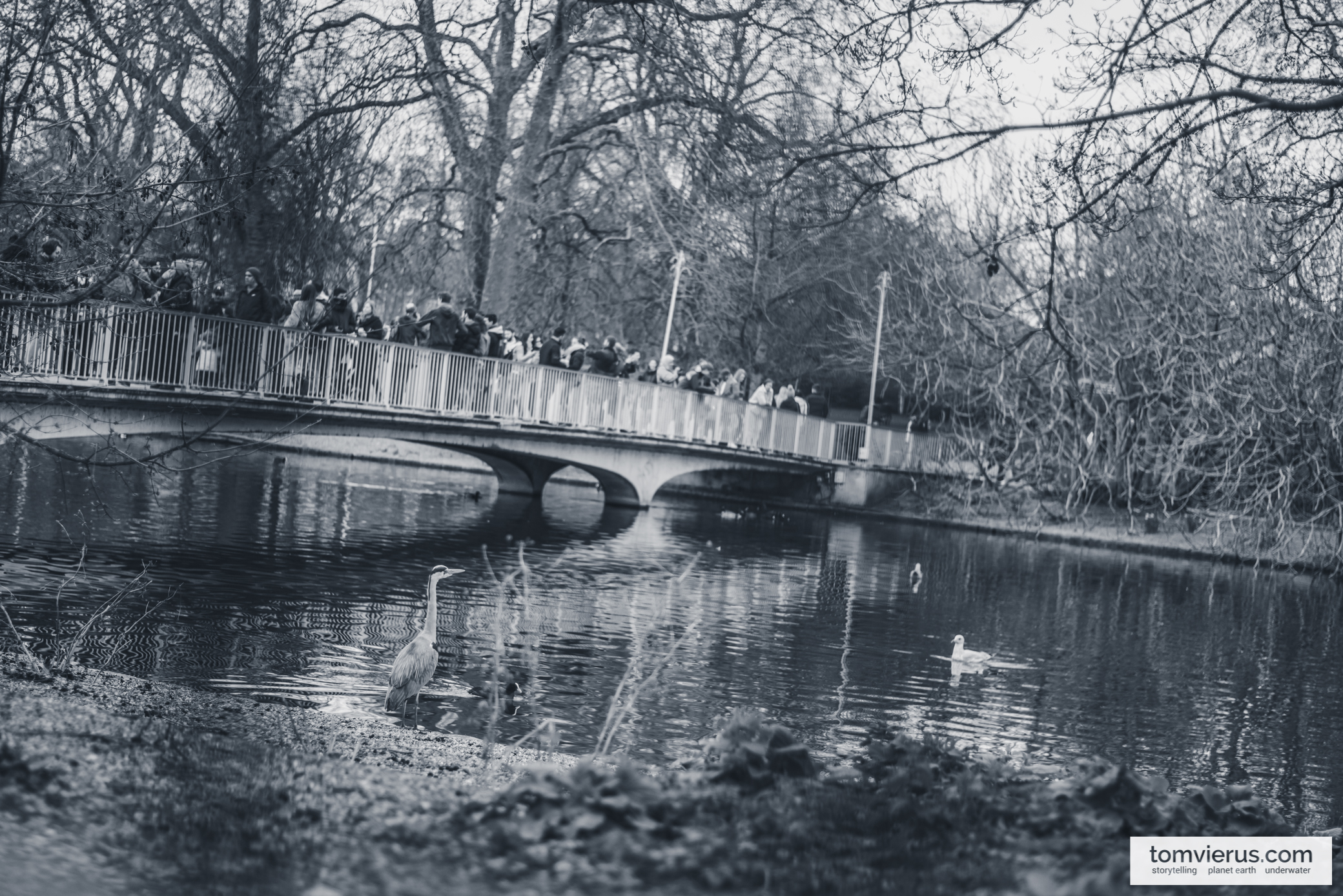 Being one of the 18 million tourists visiting London each year, we did the typical tour with some of the prime destinations, such as Big Ben, Westminster Abbey, Green Park and Trafalgar Square. Amanda had been here dozens of time and since we could stay at her sister’s house we weren’t really to bothered in overdoing the tour. Rather we decided to take it easy and have the one or other time-off from all the action and visited quieter areas to relax and enjoy some good food (which can indeed be found in England ;-)). Not to forget, the one or other ale and other traditional English beers, which I have really come to enjoy (after an initial period of rejecting the taste of them). In the end, I did enjoy London but have to say, I couldn’t live here, but nor could I in Berlin or another major city. Somehow I evolved to enjoy smaller cities more; a mixture of small village feeling and a slight taste of big city vibes. I am sure, we’ll see each other again, London! 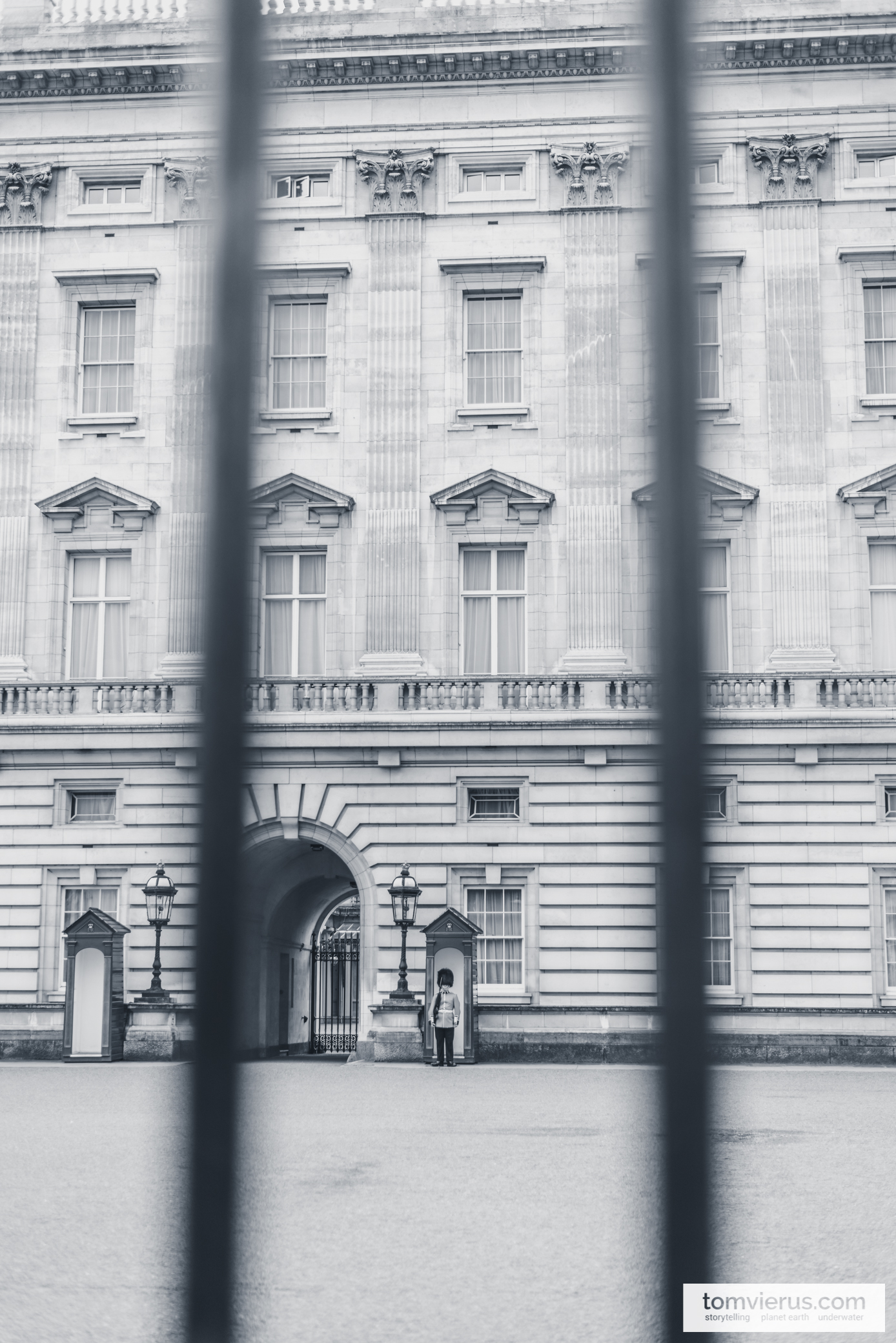 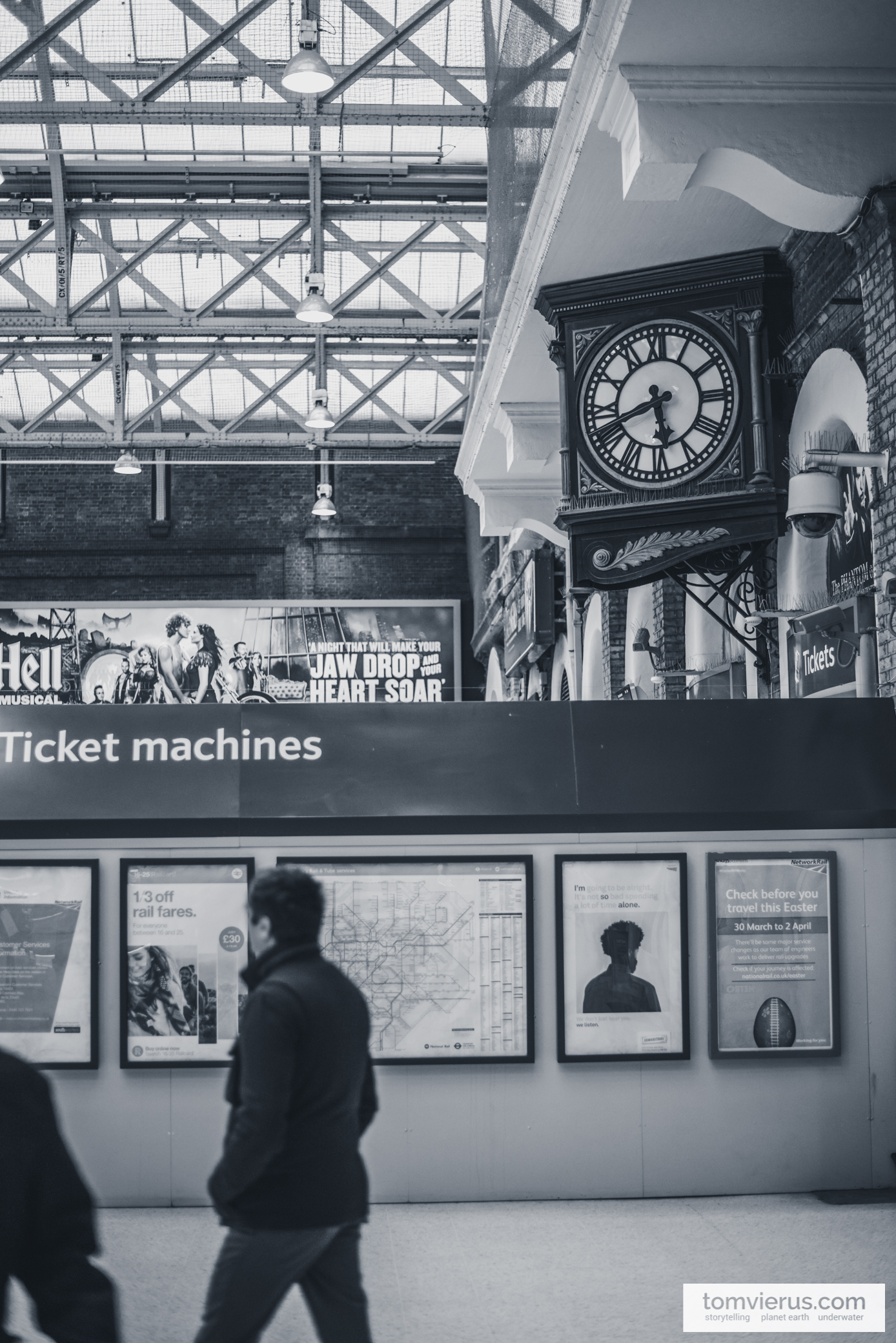 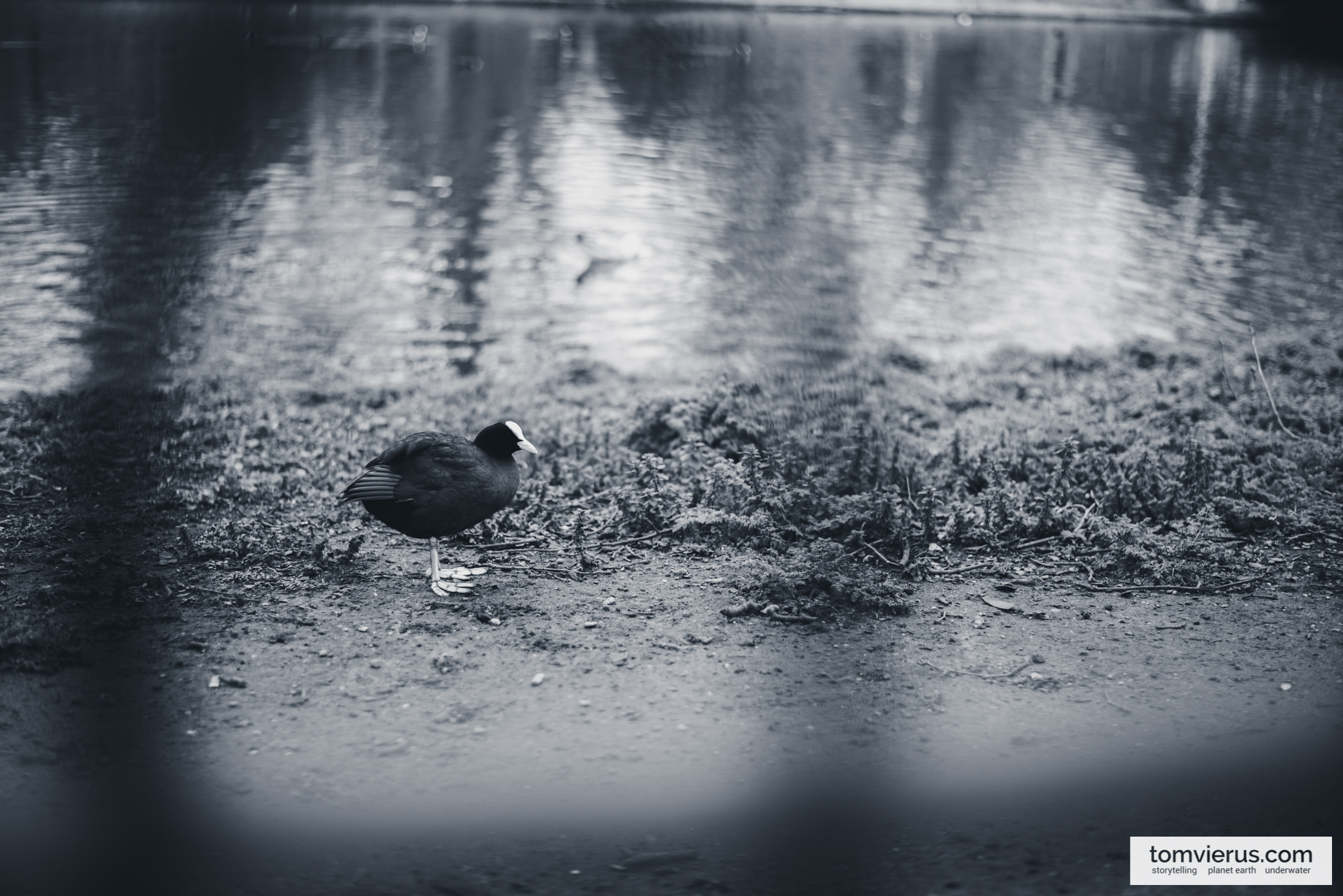 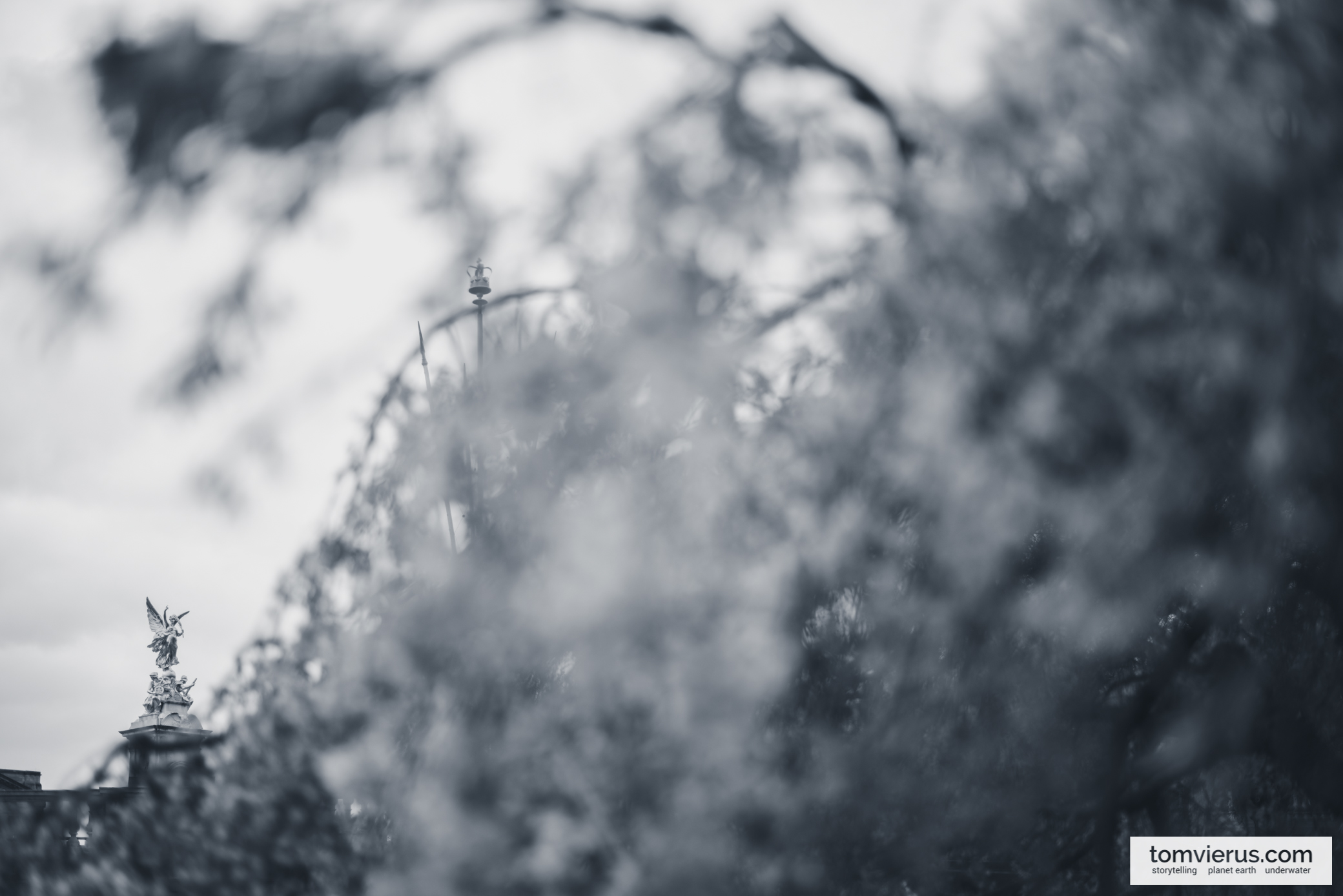 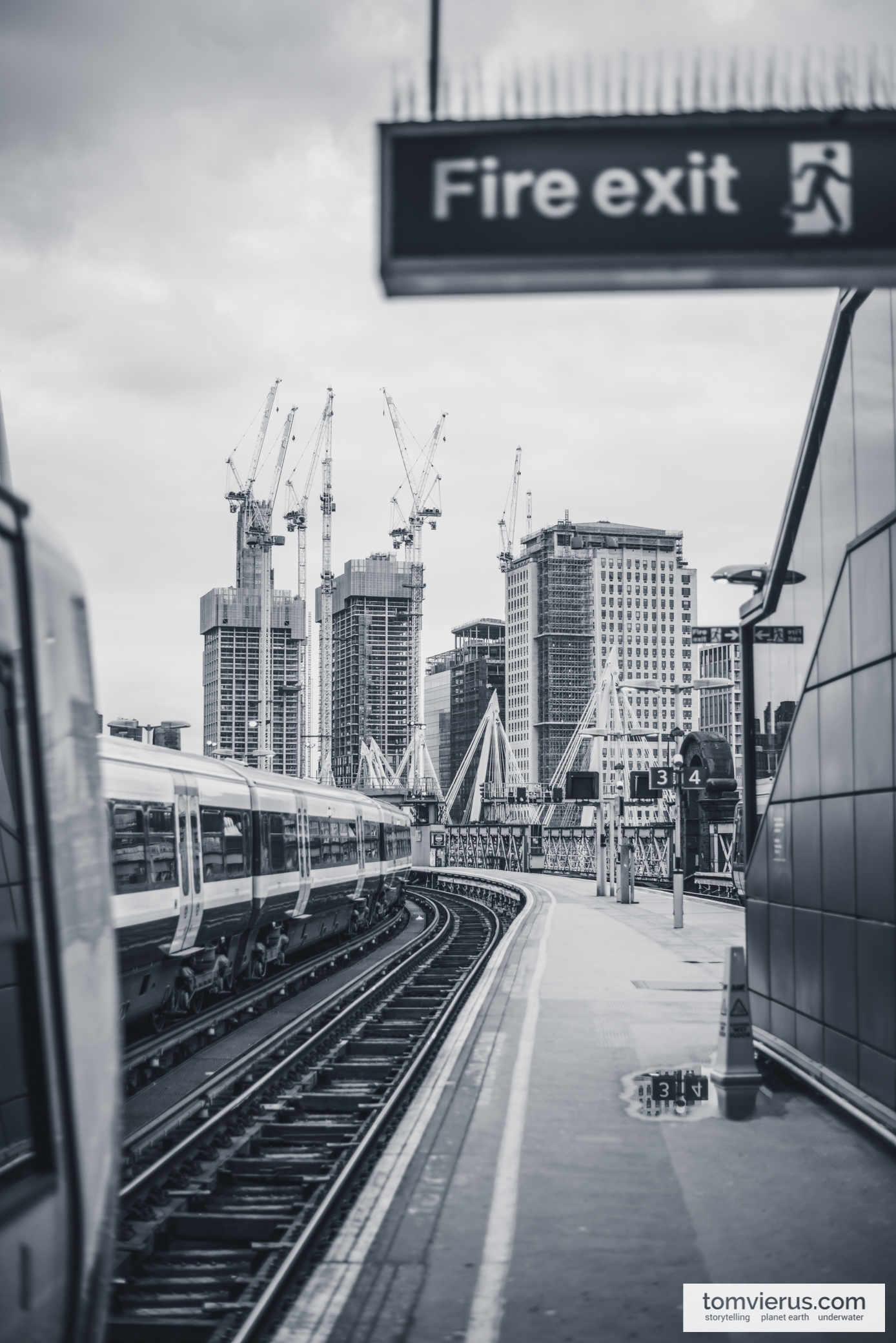 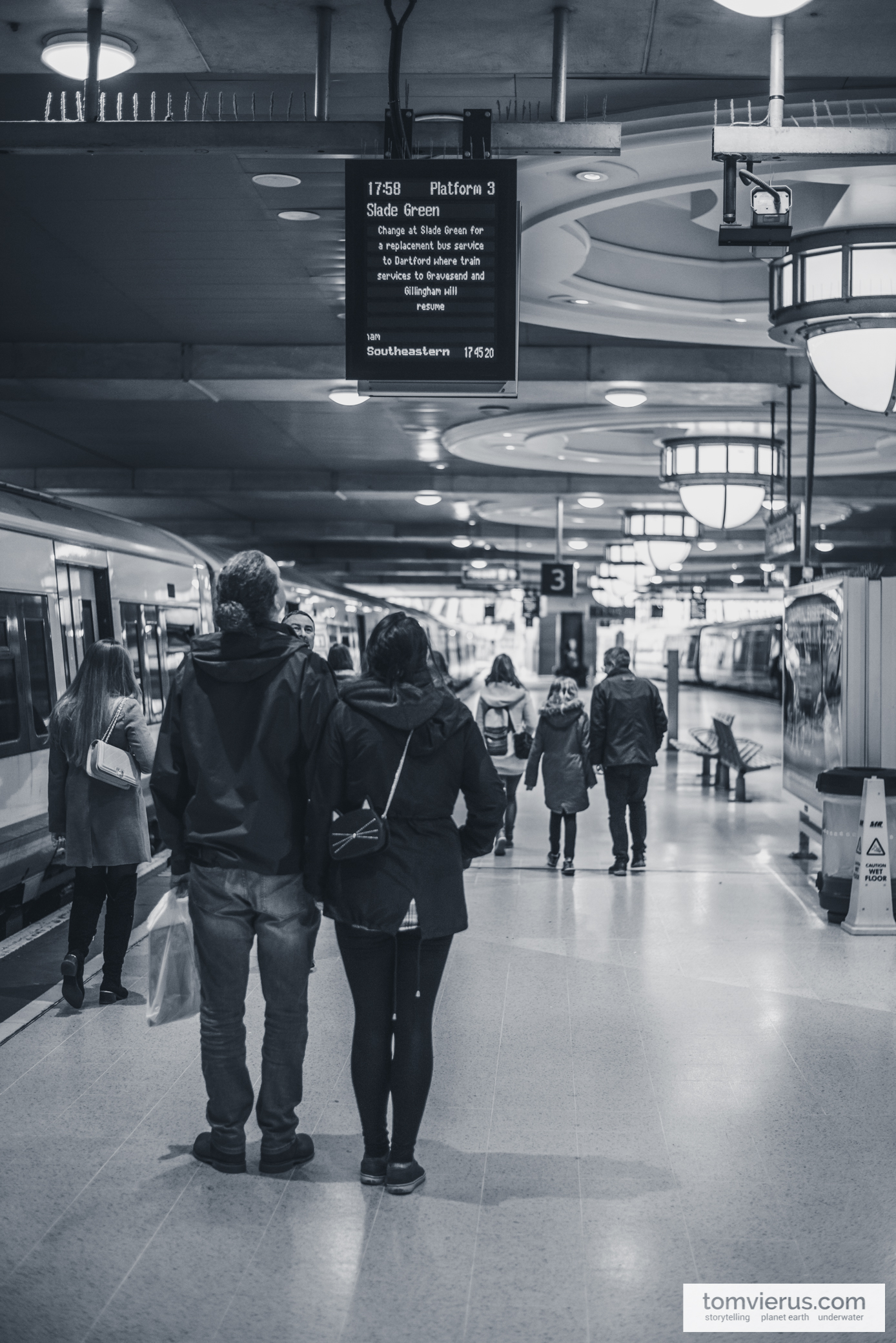 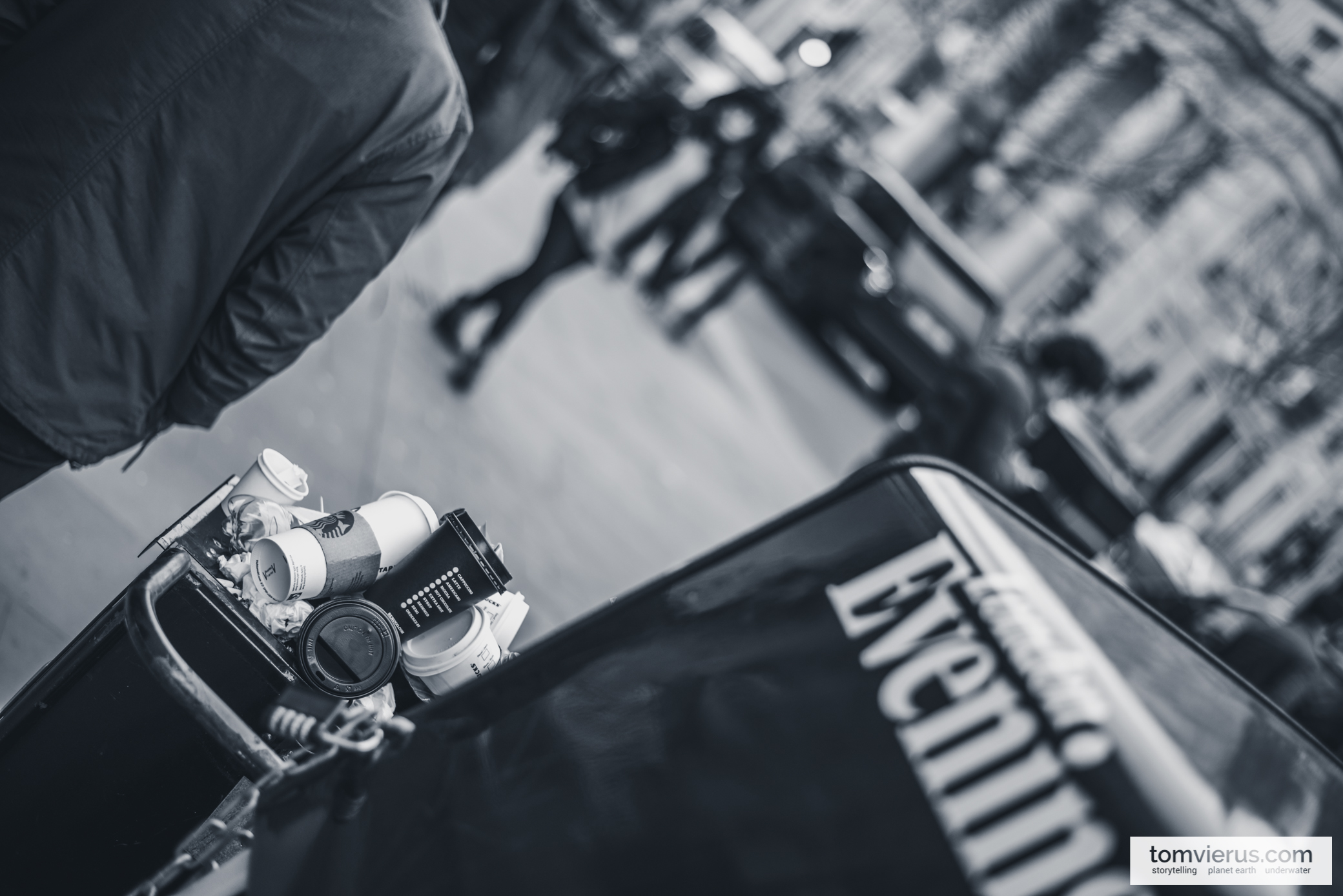 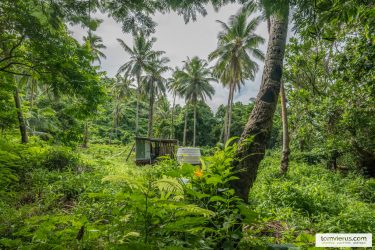 After we landed back in Suva we made our way down to the Coral Coast to spend the weekend in one of the hotels there. While...