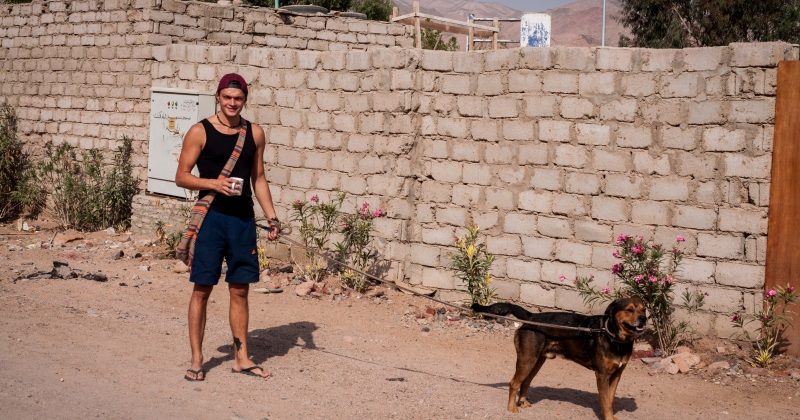 Looking back – my time in Dahab with beautiful photos

Finally the time had come to go back to Germany after almost six month in Dahab. Six months of sunshine (we had cold & cloudy days though), six months straight of wearing shorts and six months of diving. I initially went there to participate in an extended Reef Check Program at the Red Sea Environmental Center and I have to say the step of going there was quite easy to do. There is only one thing here that made me think twice: my girlfriend Gülsah. She managed to come visit me three times and I must say it hasn´t always been easy over the distance, but eventually we succeeded and now we are even stronger together. Going back was way harder and I had to shed some tears, when I hugged Rox and gave him a kiss at 1h30 am and closed the door with him looking at me. For the last time. This time I wouldn´t come back… 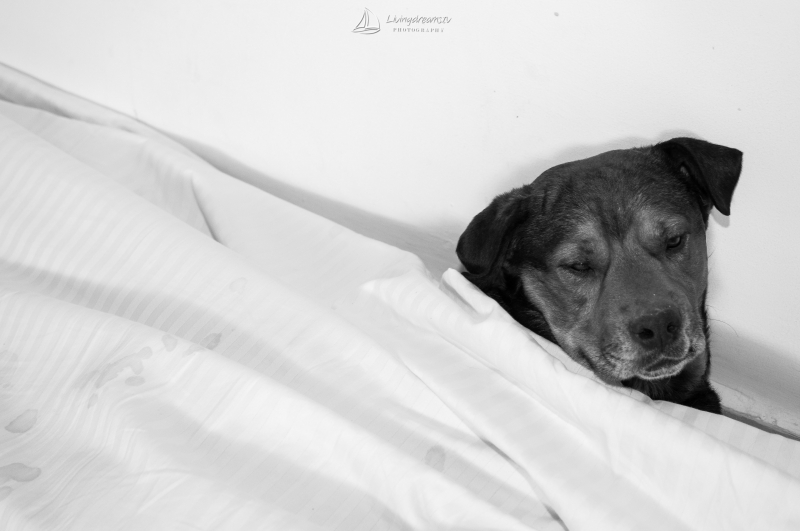 Even though I will definitely visit Rox again (he´ll be moved to Germany tomorrow), it was and is a terrible thought not to share a home with him. To me he is not just a dog, he was my friend, with a soul and an own character. I know there´ll be people smiling about this right now but you just wouldn´t understand.. 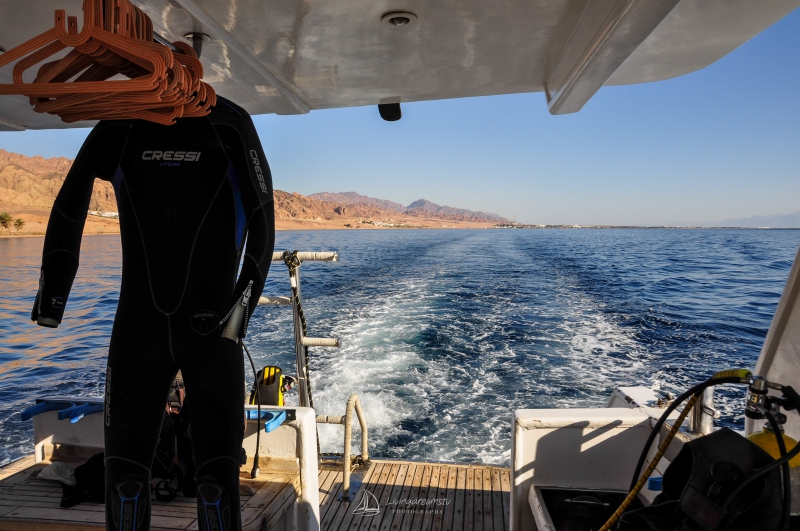 I got to know some great people and have made good friends. I heard loads of interesting stories about lives and learnt a lot for myself. I have also realized that I don´t need much to be a happy man. I got a quite good insight into the world of diving – how it works, and how the life might be as an instructor. In total I spent around four days underwater and could even celebrate my 100th dive in Dahab (something that wasn´t planned, ok I actually didn´t plan anything at all besides the Reef Check Project). I came with eight dives and left with 112. I have seen amazing creatures underwater , learnt a lot about reef ecosystems and oceans in general and I am very eager to help the oceans. They are doing bad, but it is not over, until it is over. 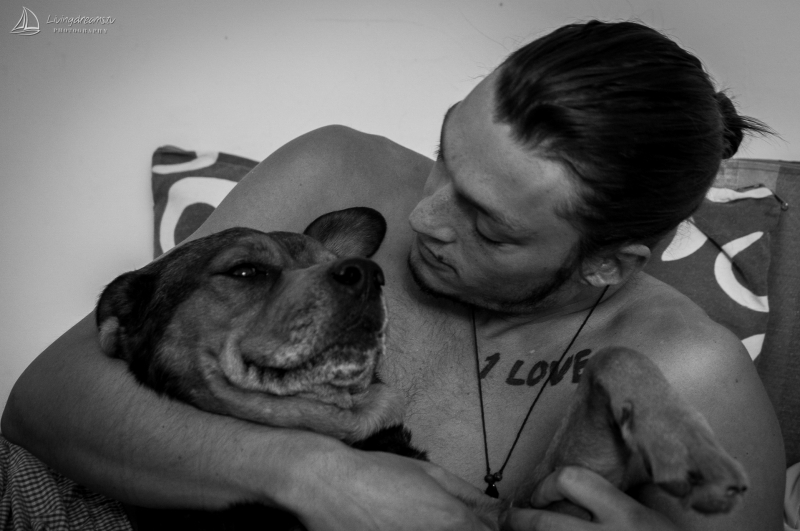 Cuddling together – Oh how I miss that 🙁

I want to thank big time all the egyptian, bedouin and foreign poeple I have met and that helped me along the way. I want to thank H20 Divers Dahab, RSEC and Sinai Divers Backpackers. They are all awesome people, great to hang out with and eventually I became friends with some of them. I realized one big criteria for me being happy are the people surrounding me. Laughing about something alone is just totally different than sharing your joy. Friendships are worth way more than money and cannot be bought. Anyways, I will miss a lot of people here in Germany… 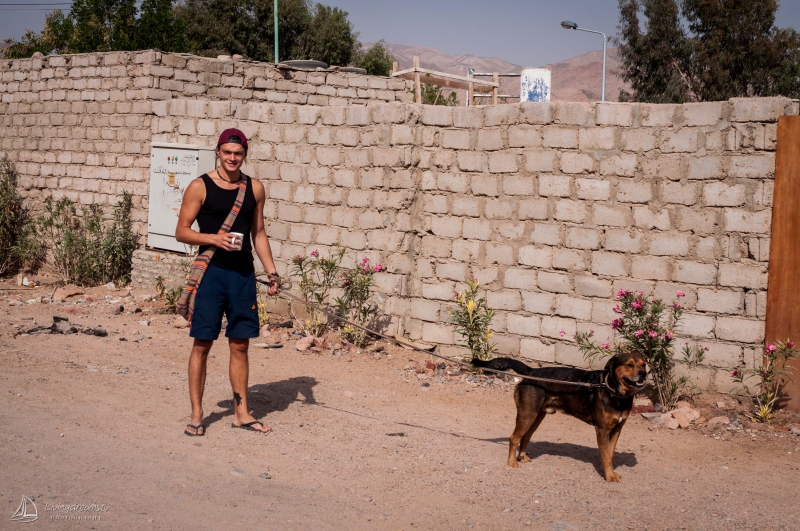 As I am writing this I am on my way from Berlin to Trier, where my Mom lives. Over the past 24 hours quite a lot of snow came down and the tress besides the road and the vast landscapes we are crossing are beautiful. I am looking forward to see my family and Gülsah again, but at the same time I feel lost and alone somehow. It feels like I was ripped out my life and I will certainly need time to adapt again. During the next months I will work as much as I can and apply for a master of internationals studies of aquatic ecosystems, which would start in october. If I wont be accepted, I´ll make a different plan. But I know for sure, that for the LATEST I will leave Germany after my master to head towards the south somewhere, where I can build up a live under the sun.. 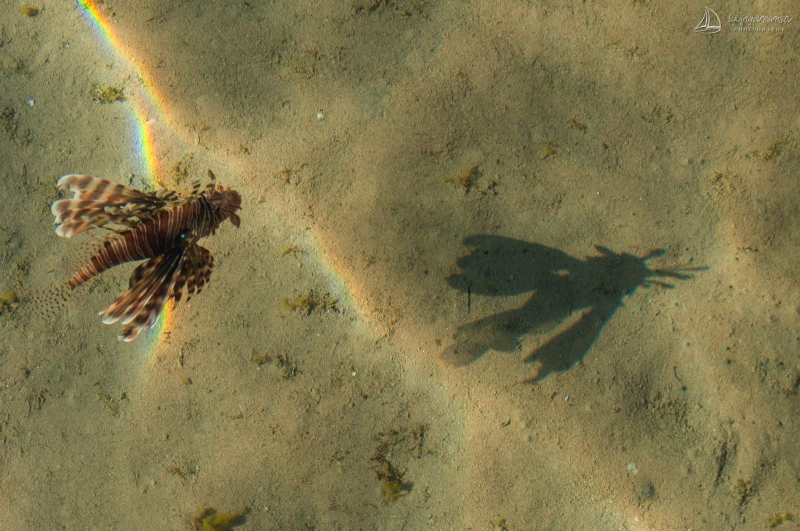 A lionfish hunting at the jetty in Dahab 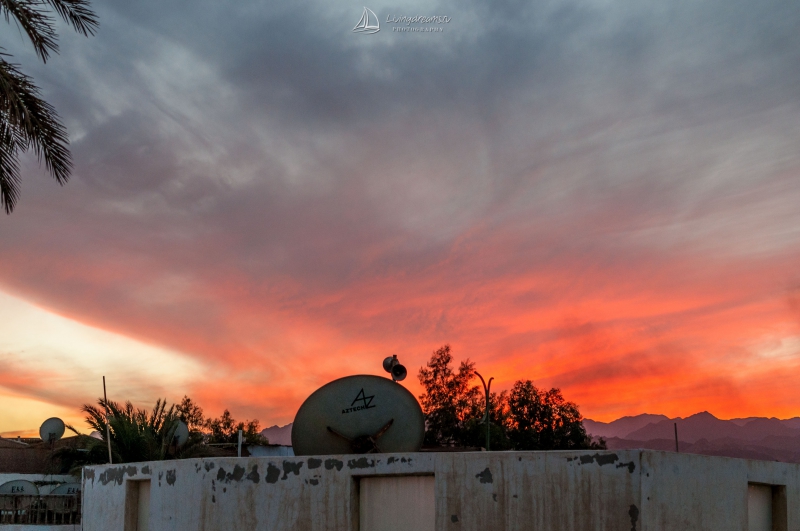 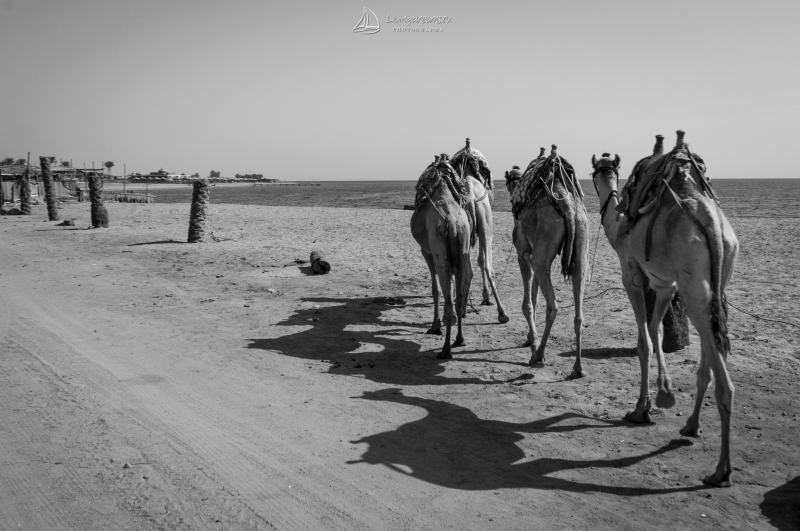 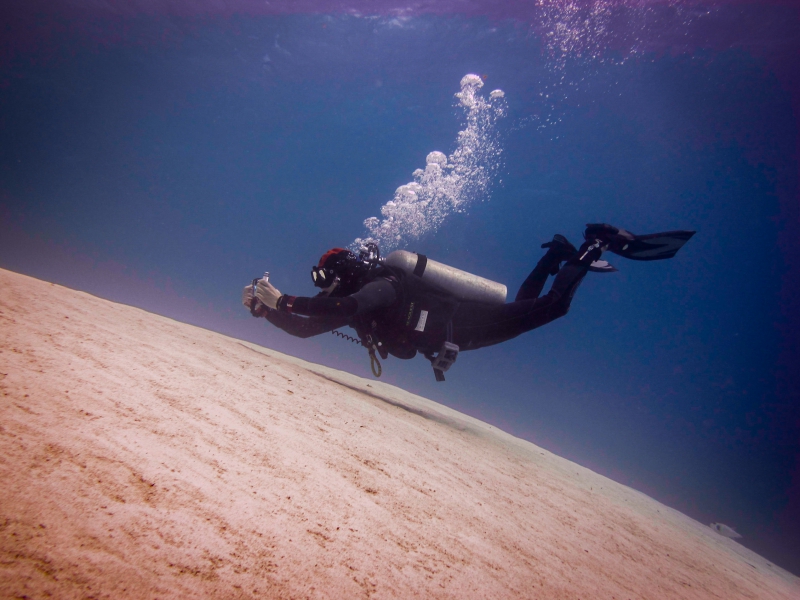 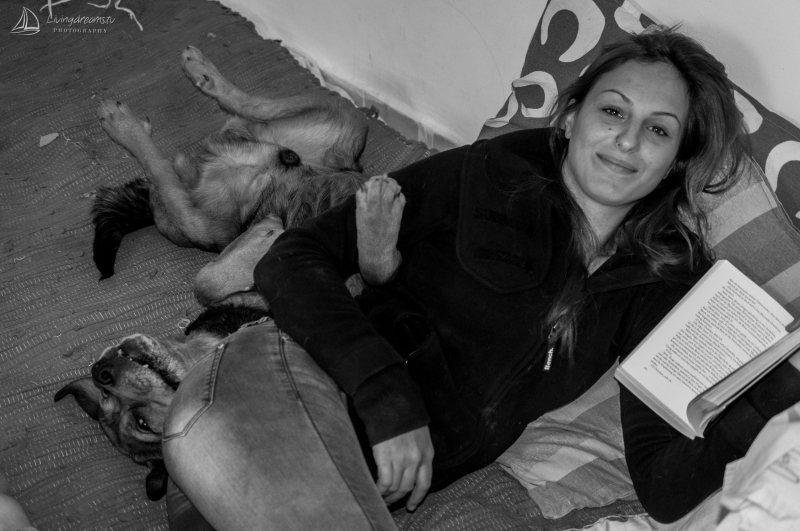 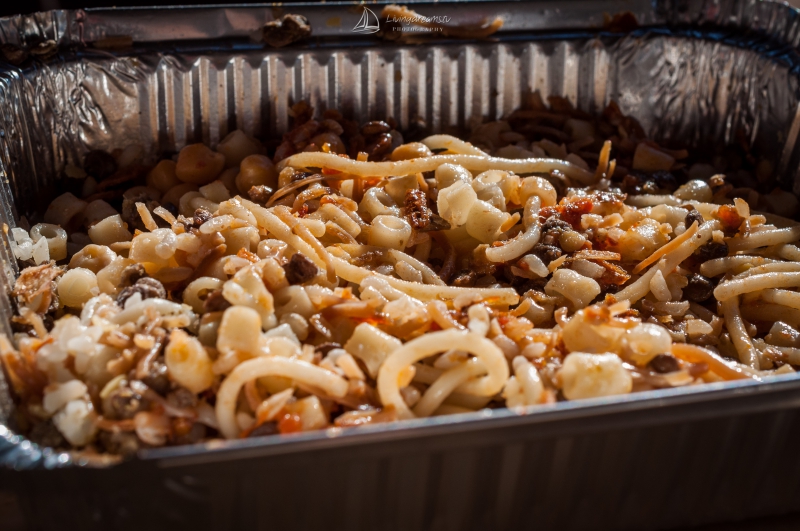 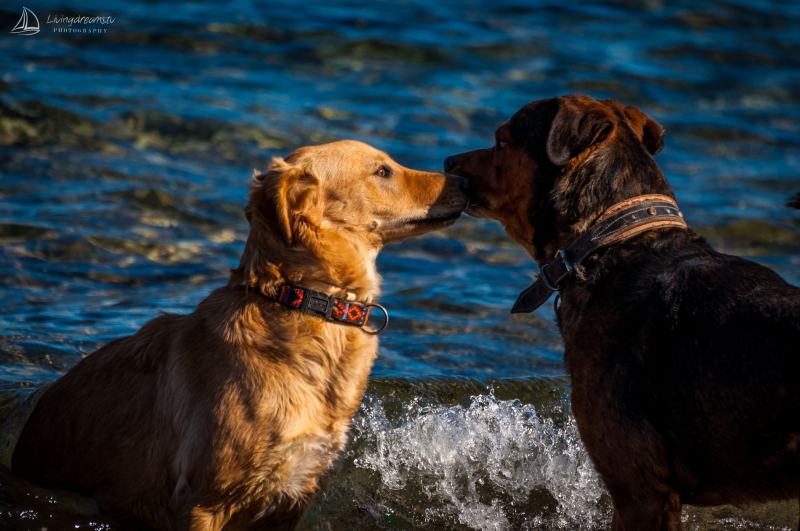 Rox and this sweet lady really enjoyed running around together 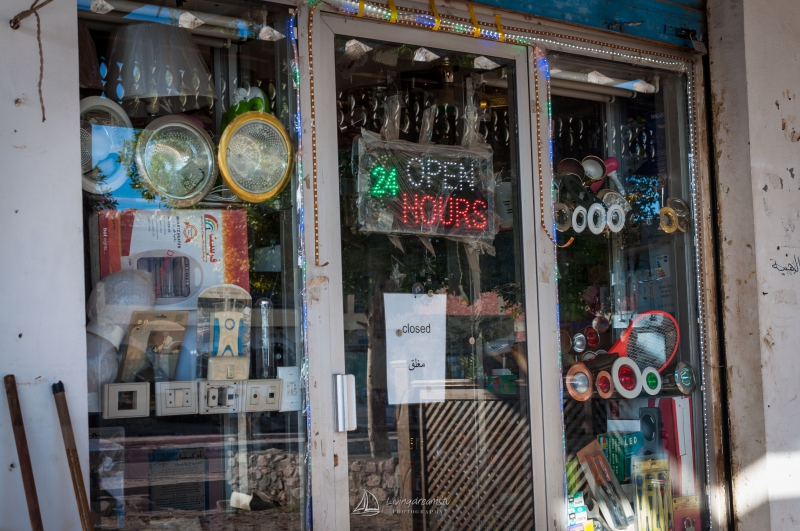 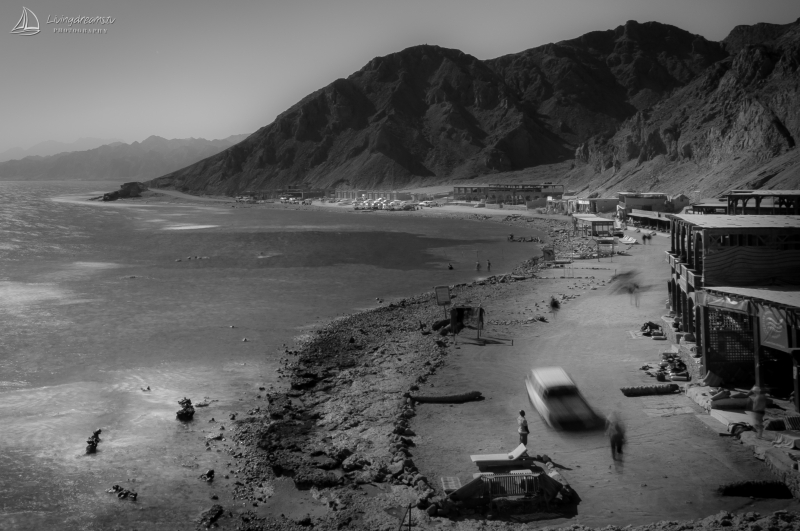 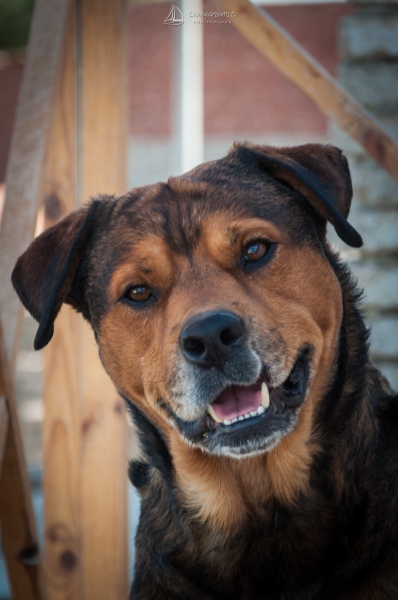 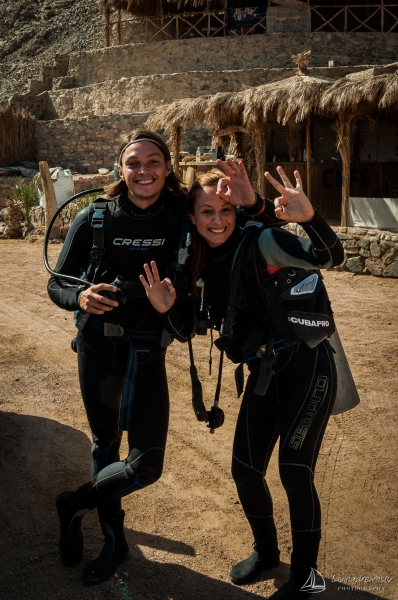 Gülsah and I ready to dive at the Caves. 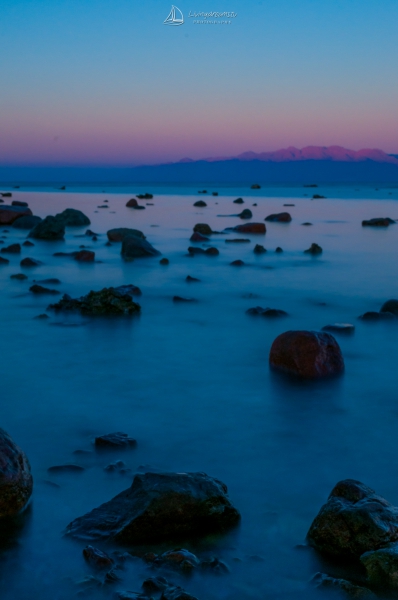 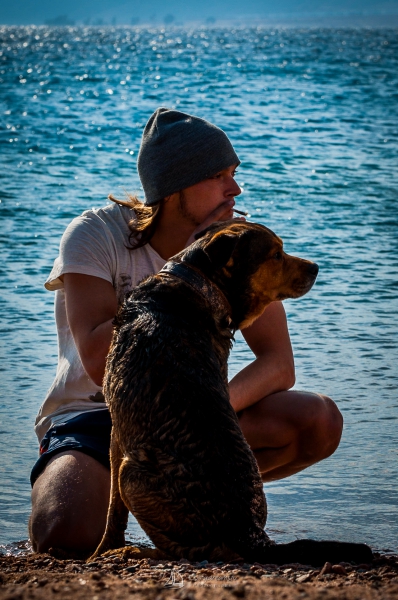 Rox and I watching the kitesurfer. 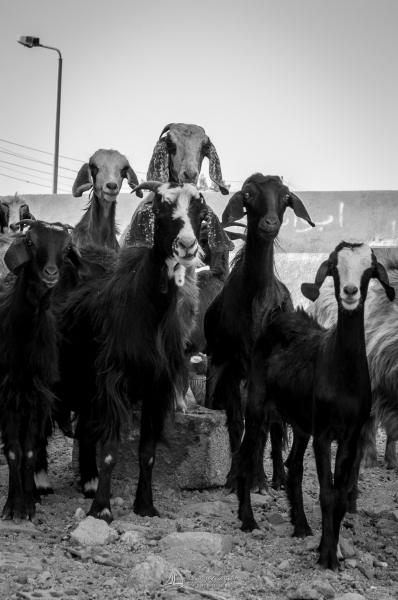 Some goats staring at me 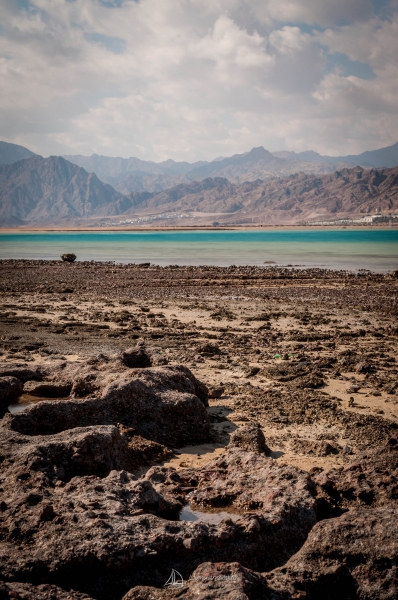 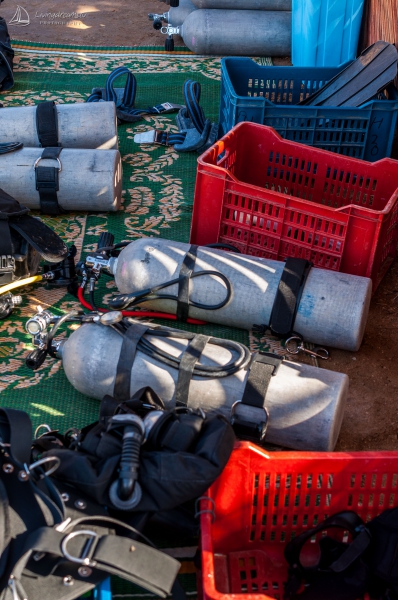 I hope it won´t be too long until my next dive!

This came from the heart, I feel your pain but am certain that you have an amazing future ahead of you full of things that “Make a difference” Live life to the limit and never forget to LOVE!

thanks Jacqueline these words are wonderful! 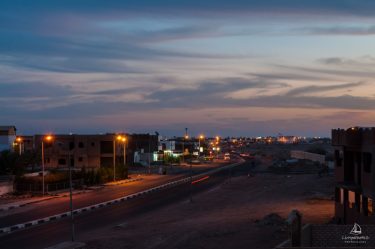 13 things good to know when travelling to Dahab!

We travel, some of us forever, to seek other states, other lives, other souls. (Anais Nin) My time in Dahab...