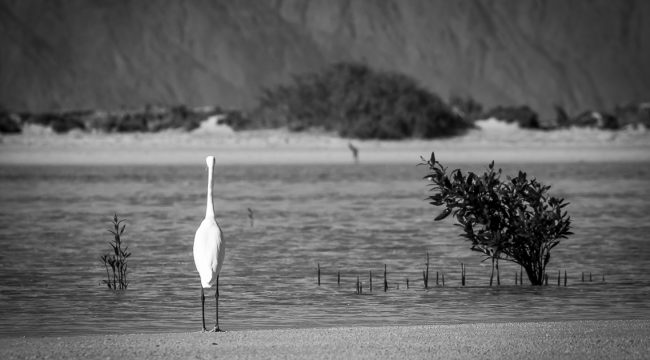 Birds in Dahab – including the huge ospreys!

I´ve been able to photograph some of the bird life here in Dahab over the past two months or so.. I´m especially in love with the graceful ospreys, but there are many more birds in Dahab to observe and photograph. For photographers birds
are a great subject: usually there´s quite a variety of them, no matter where you are in the world and some of them are used to humans, allowing us to get closer and take even better pictures of some detail, you might never have seen before. Sometimes it´s worth the while to look a little closer, than just giving them a glimpse and forget about them again.

The most common birds here in Dahab are probably the house sparrows. Usually found in groups in most places of the world, where humans live. It is a very opportunistic bird and besides seeds it feeds on almost everything it can find including insects and human left-behinds. Currently it is listed as “least concern” on the IUCN Red List. 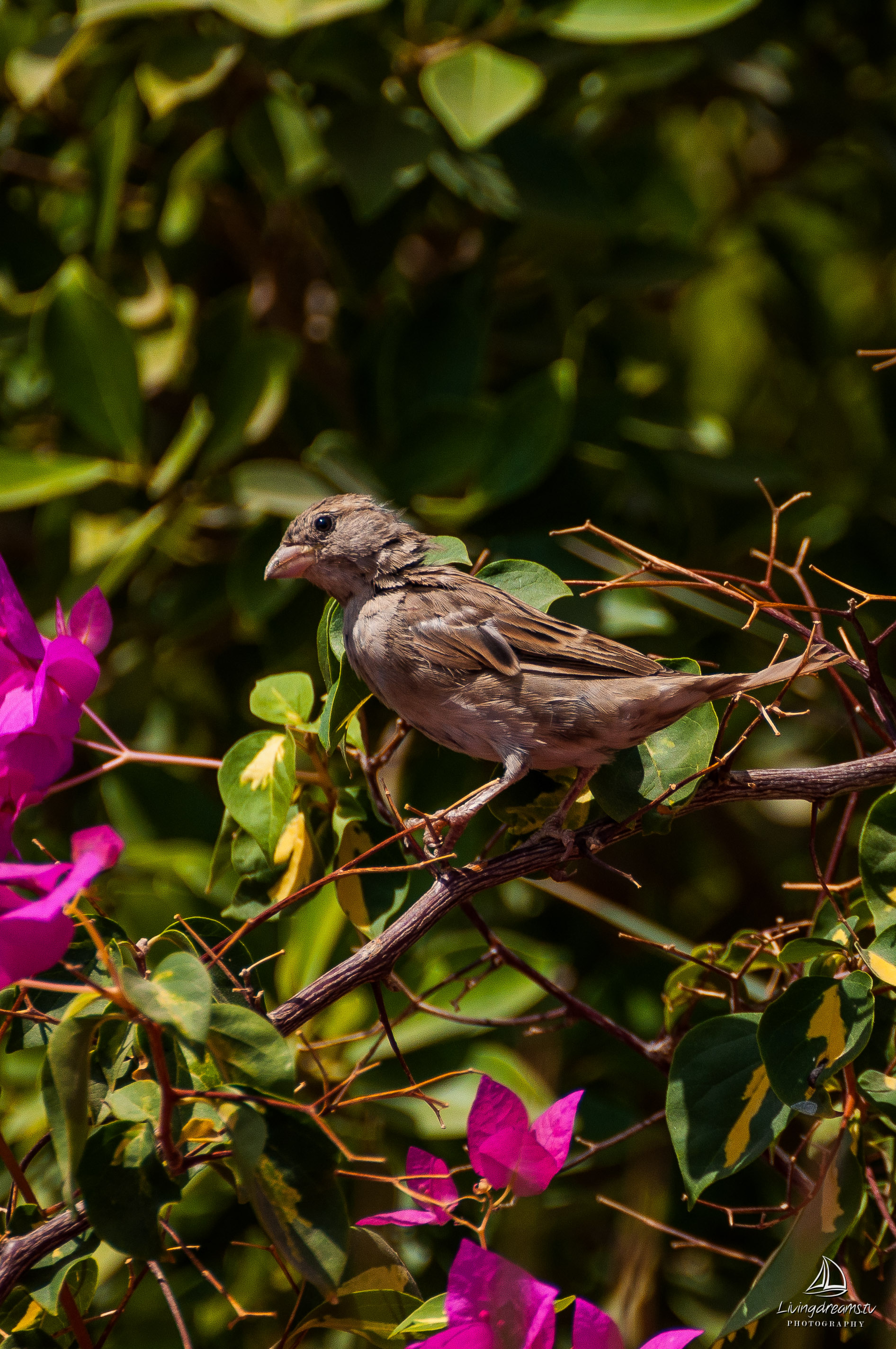 In Dahab you find quite a lot of pigeons as well, one of them is the laughing dove. It is found in semi-desert habitats and feeds on the ground. You can easily distinguish them from other doves by their black necklace. 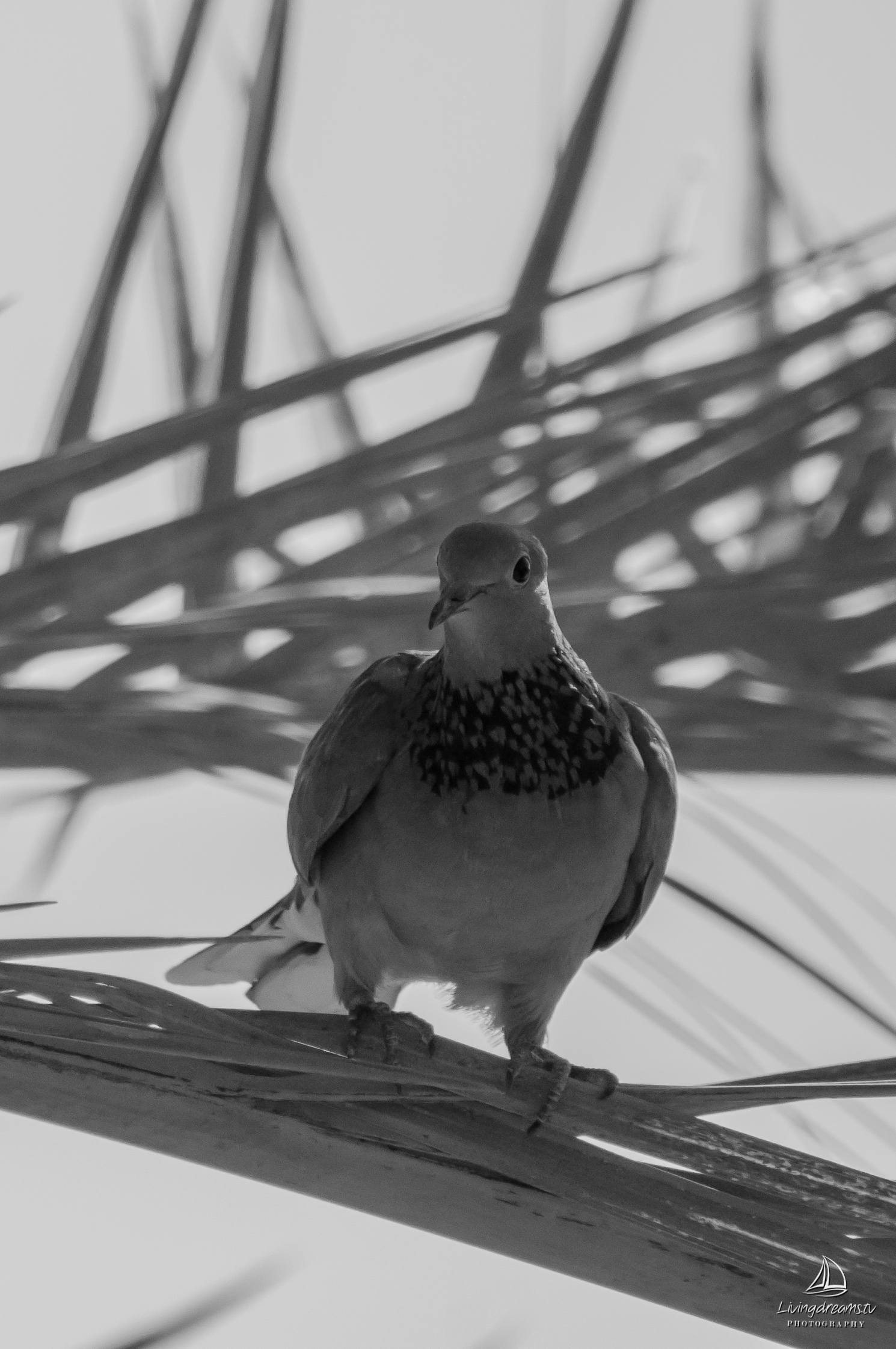 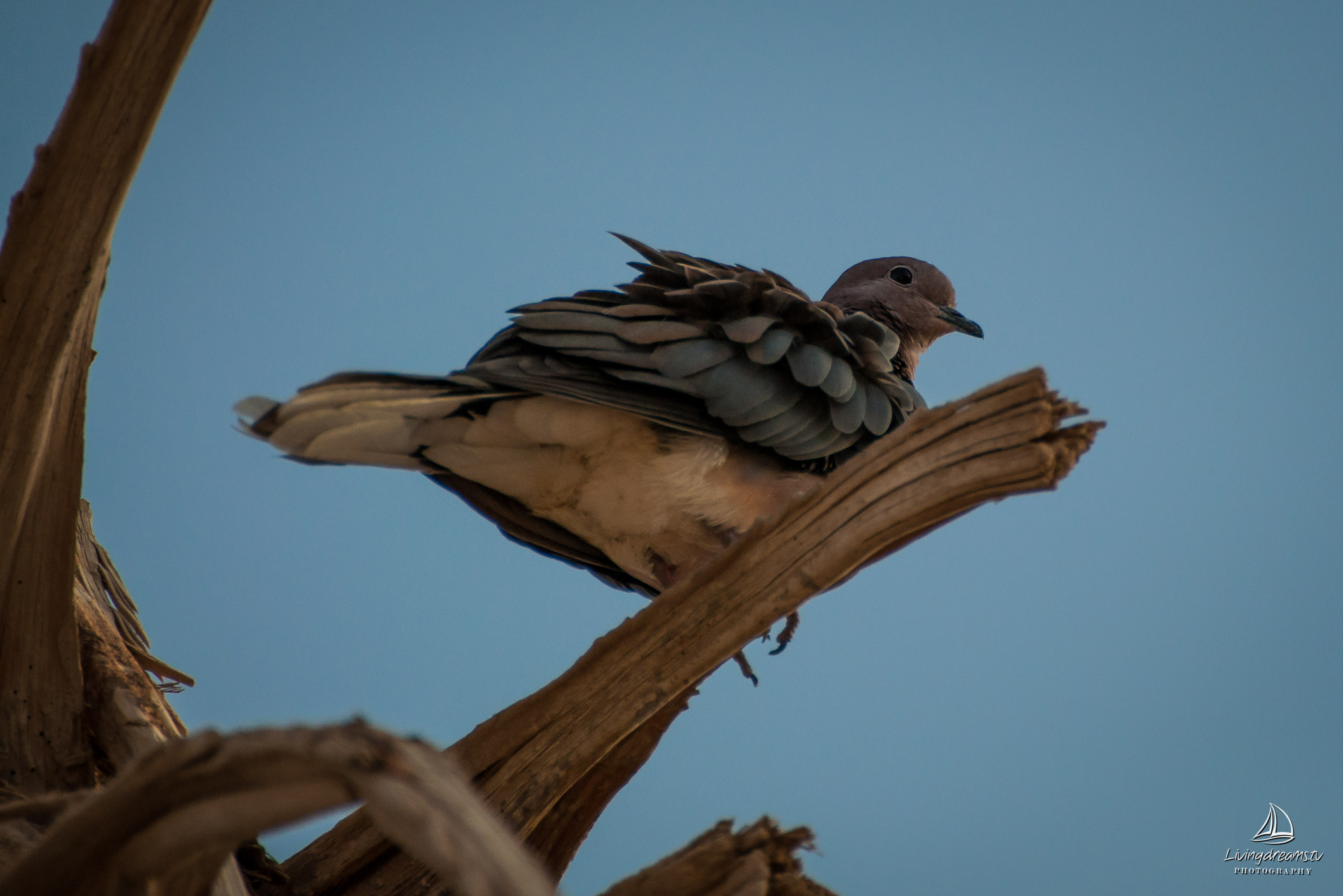 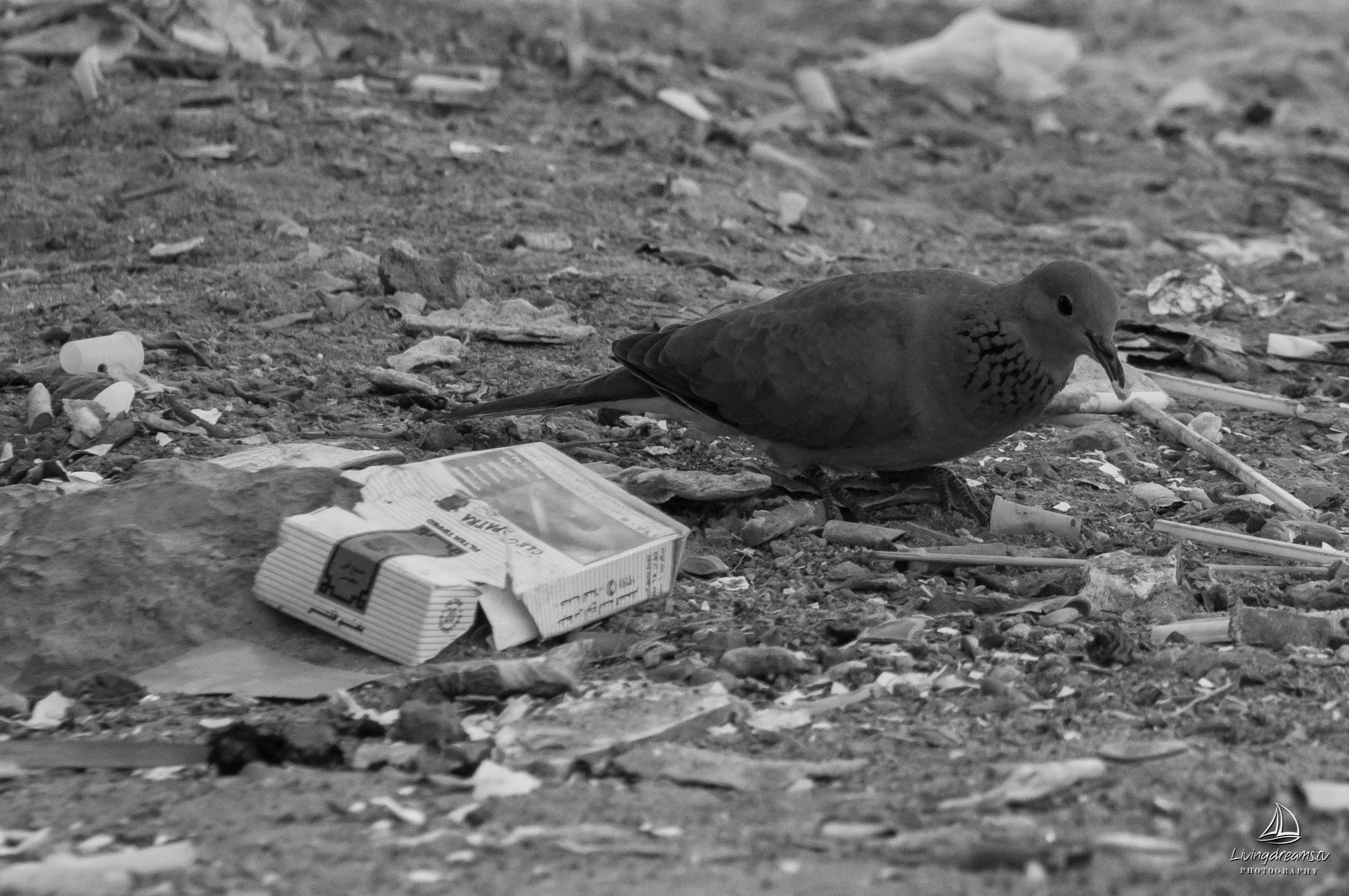 These birds are very shy and it´s hard to get a great picture. I usually find them feeding on small invertebrates etc along the beach or flying around in small groups like the one on the photo. 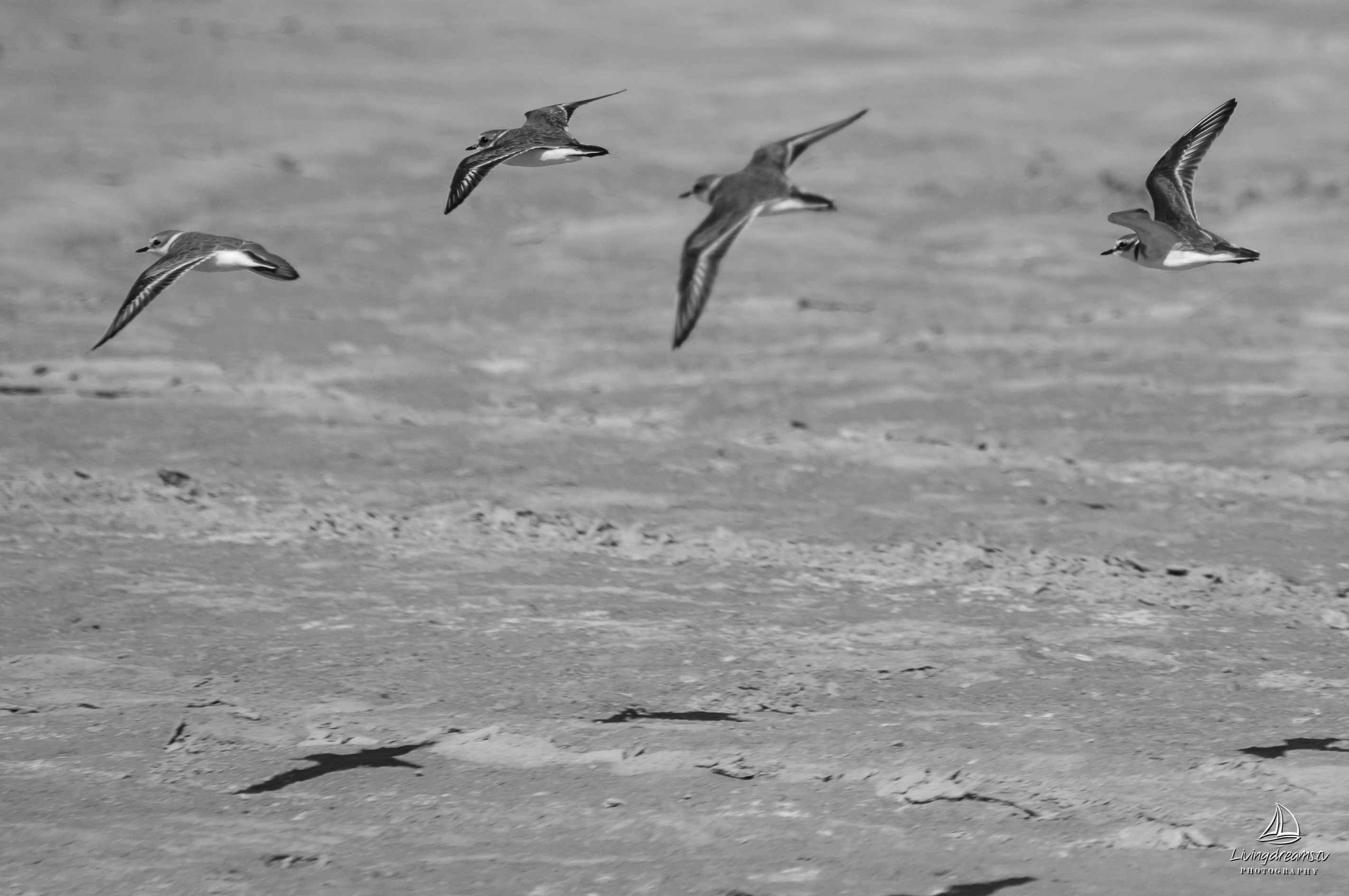 You can find these birds, which are also called Great White Herons in most tropical and warmer temperated regions around the world. It can stand 1m tall and can reach wingspans of 1,70m making it quite a big bird. It mainly feeds in shallow waters on fish, frogs and other small invertebrates and mammals. You will sometimes observe the egret standing still and waiting for its prey, before it strikes with great speed and spears it. 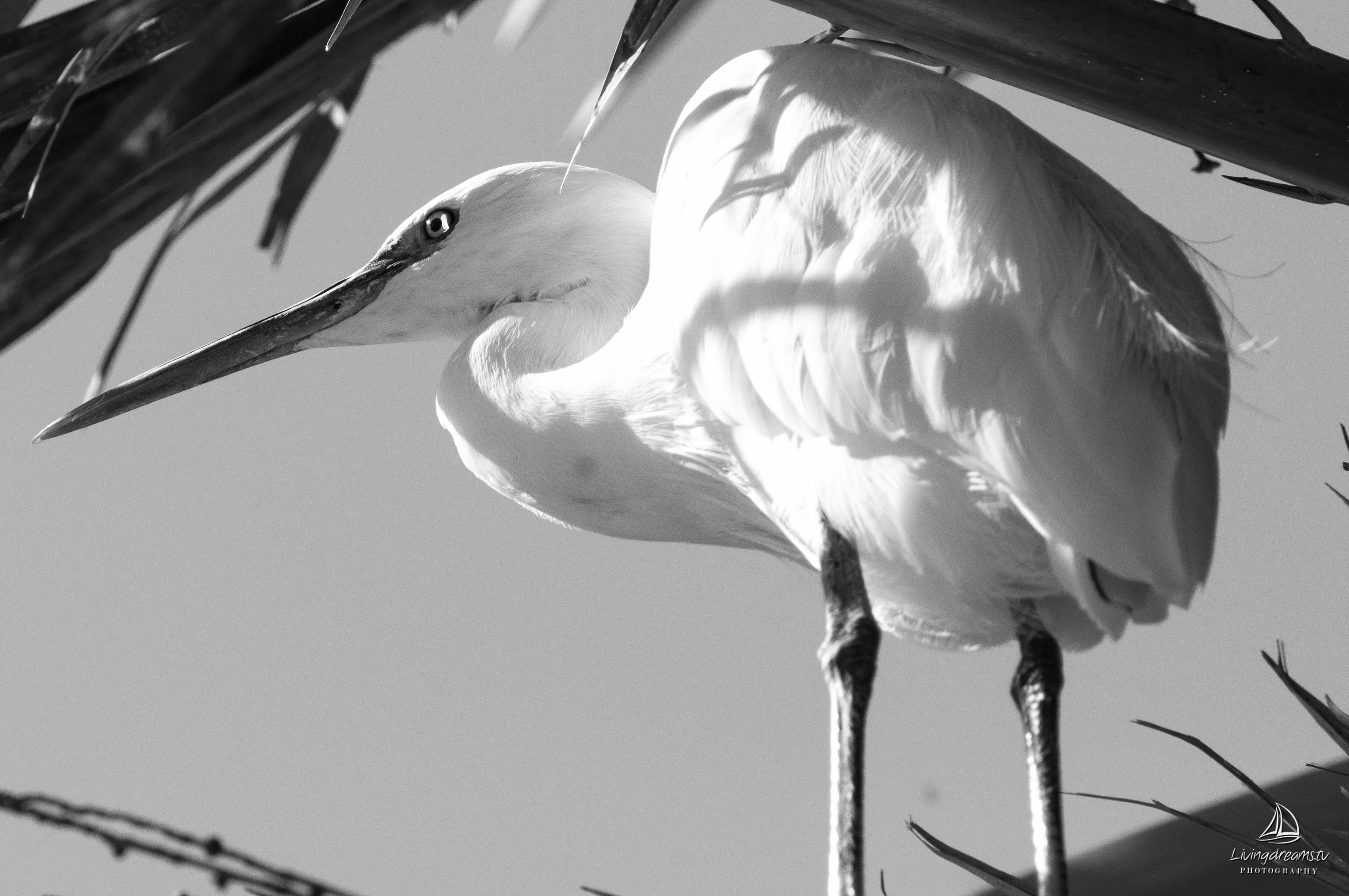 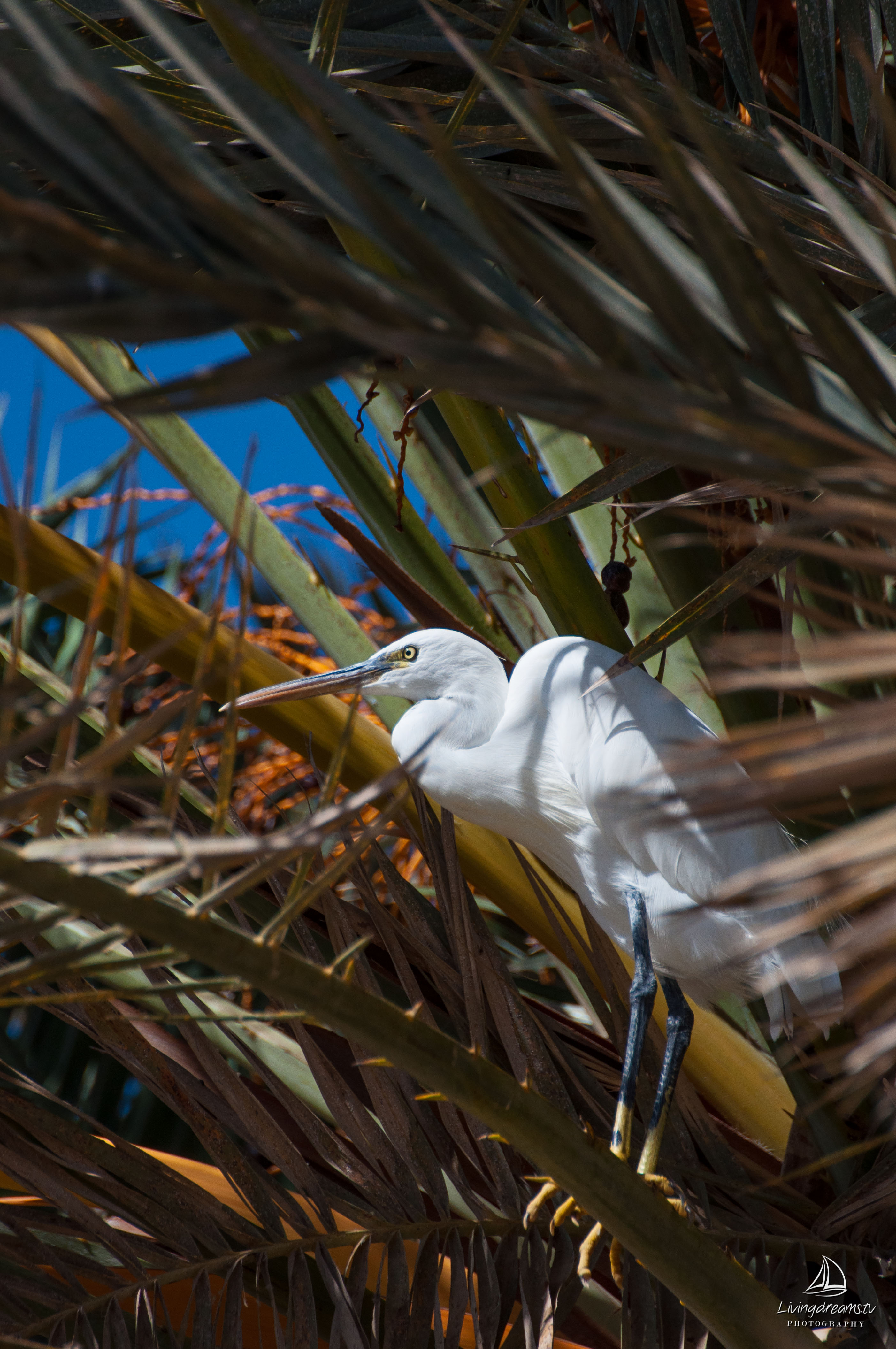 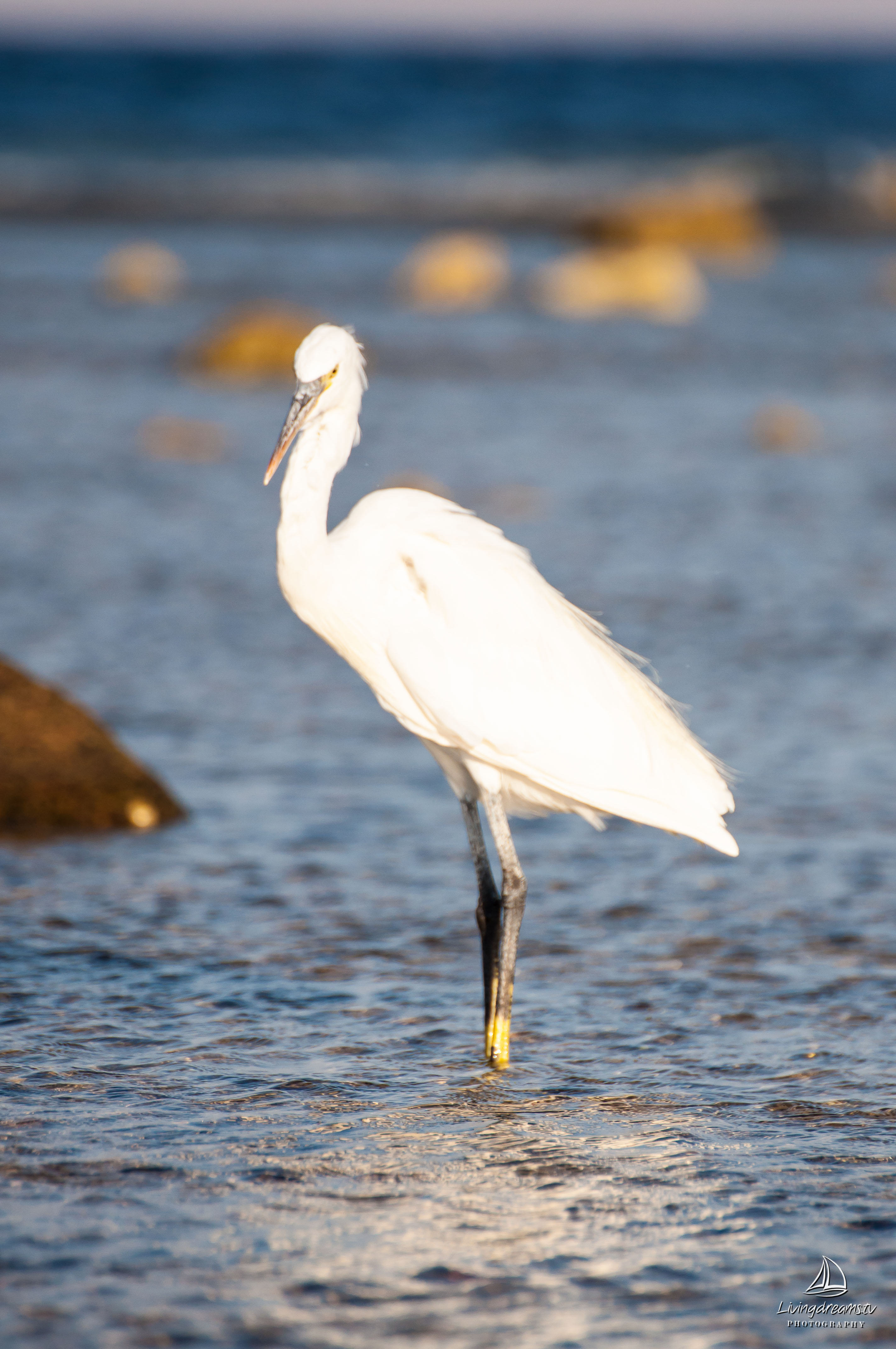 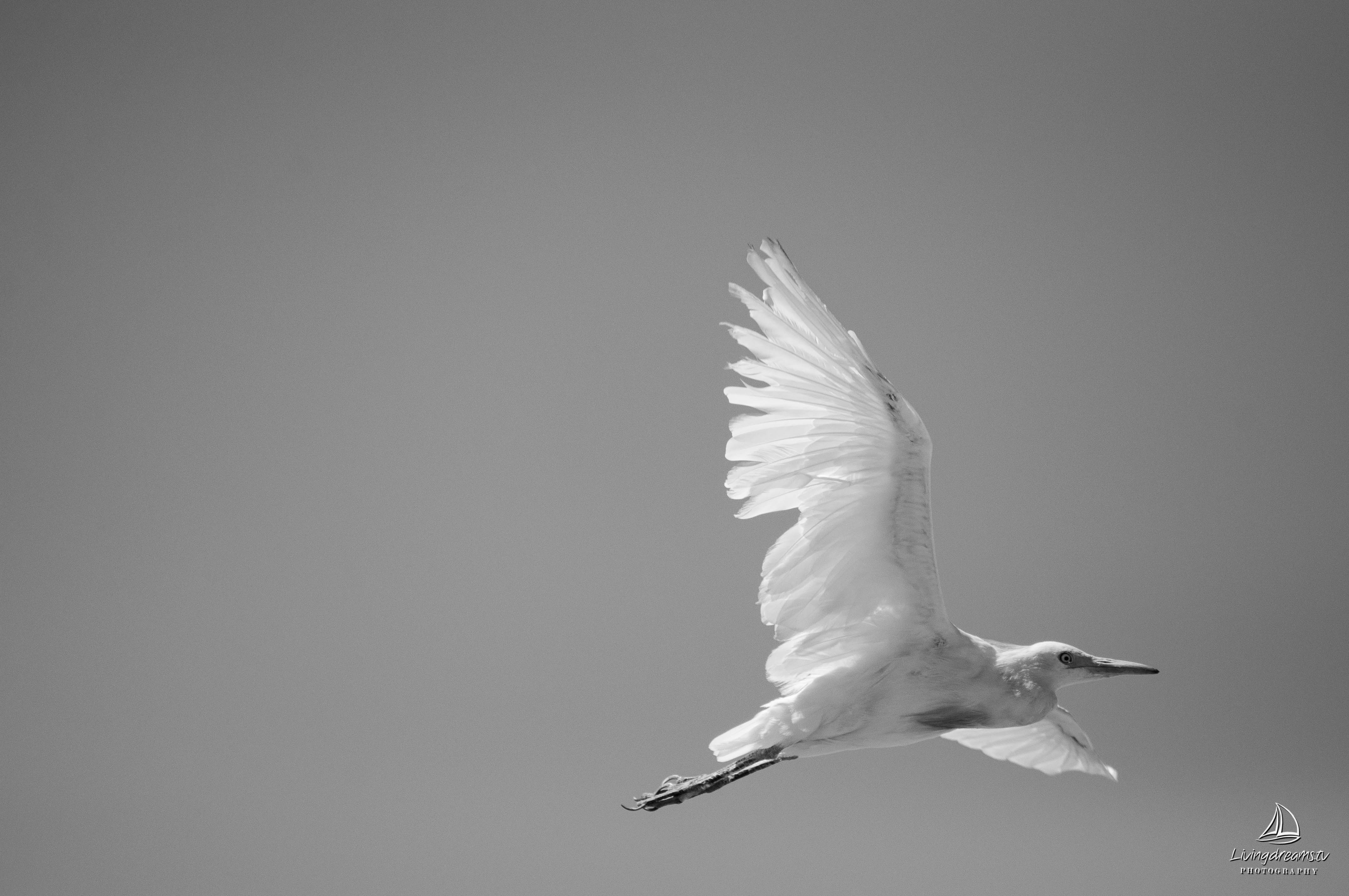 These majestic birds occur quite often around here. We have at least one pair here in Dahab of which I already posted some pictures. I still have´t been able to capture them while fishing, but I won´t give up 🙂 The ospreys´diet consists almost exclusively of fish and I´ve seen them hunting a few times, but getting close enough for a got shot is quite difficult as they sometimes change their hunting spots quickly. So it´s a bit of a gamble, but I have three more months to go.. 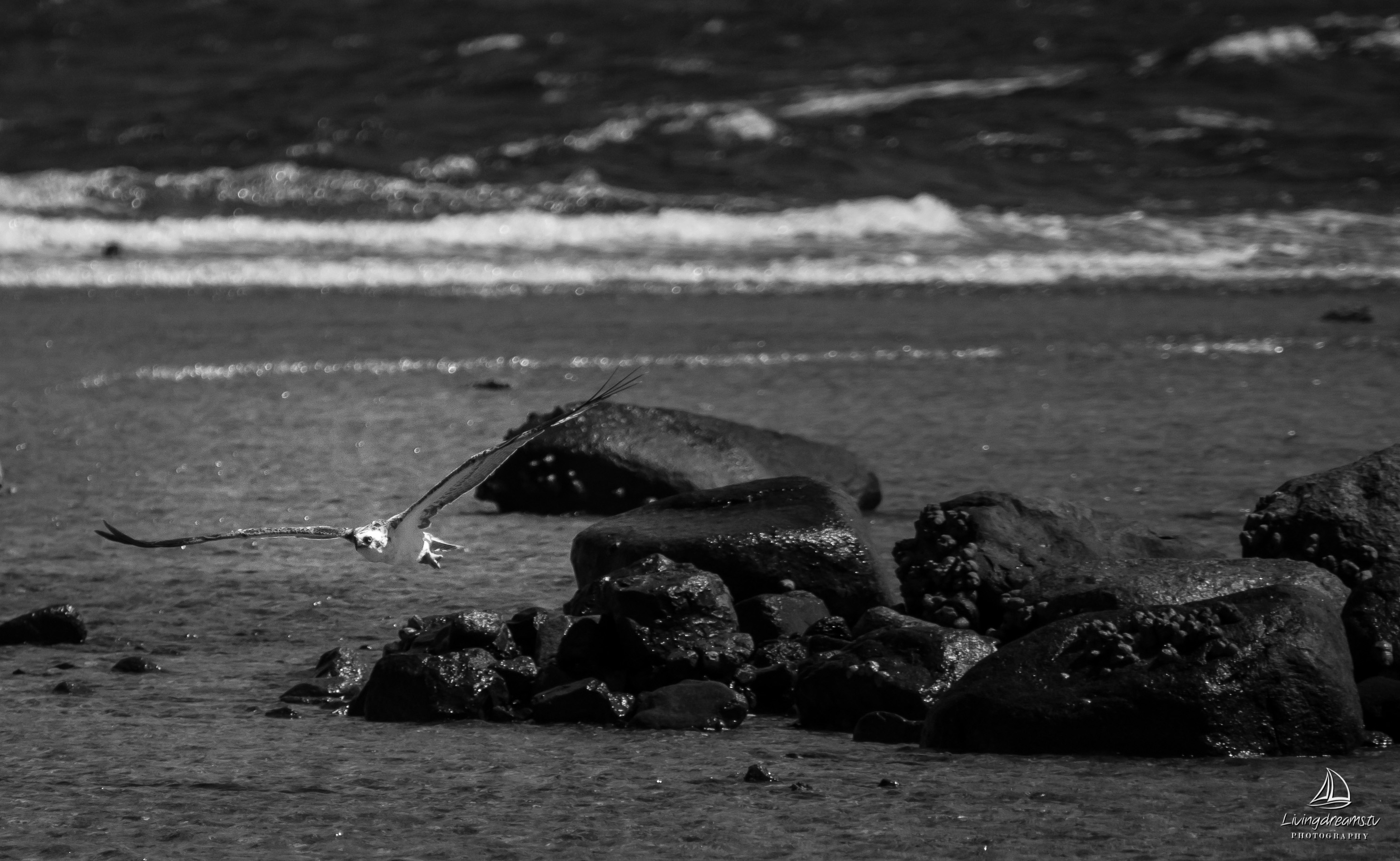 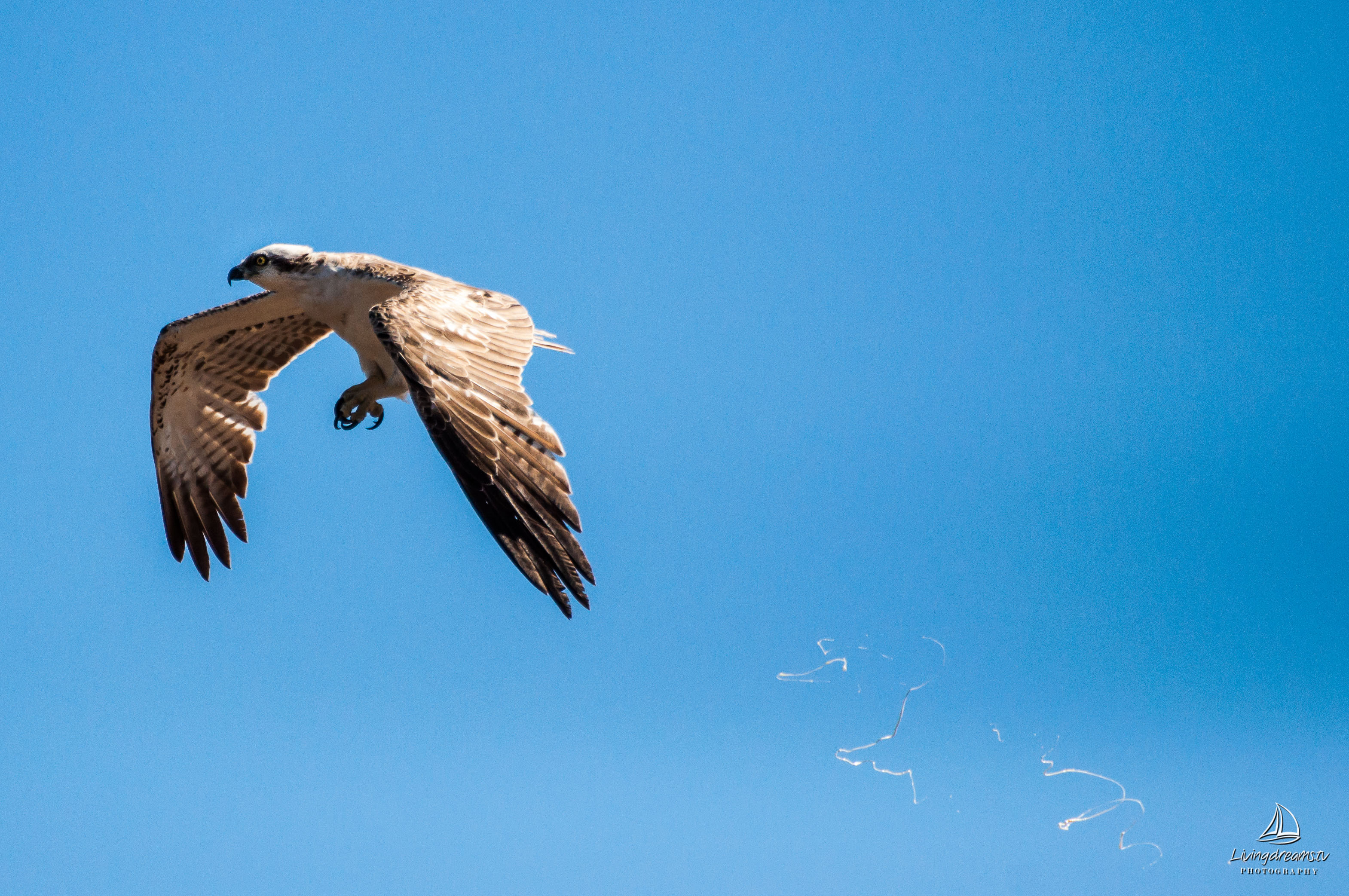 if you observe the ospreys for a while, you can even get lucky and photograph them shitting 😀 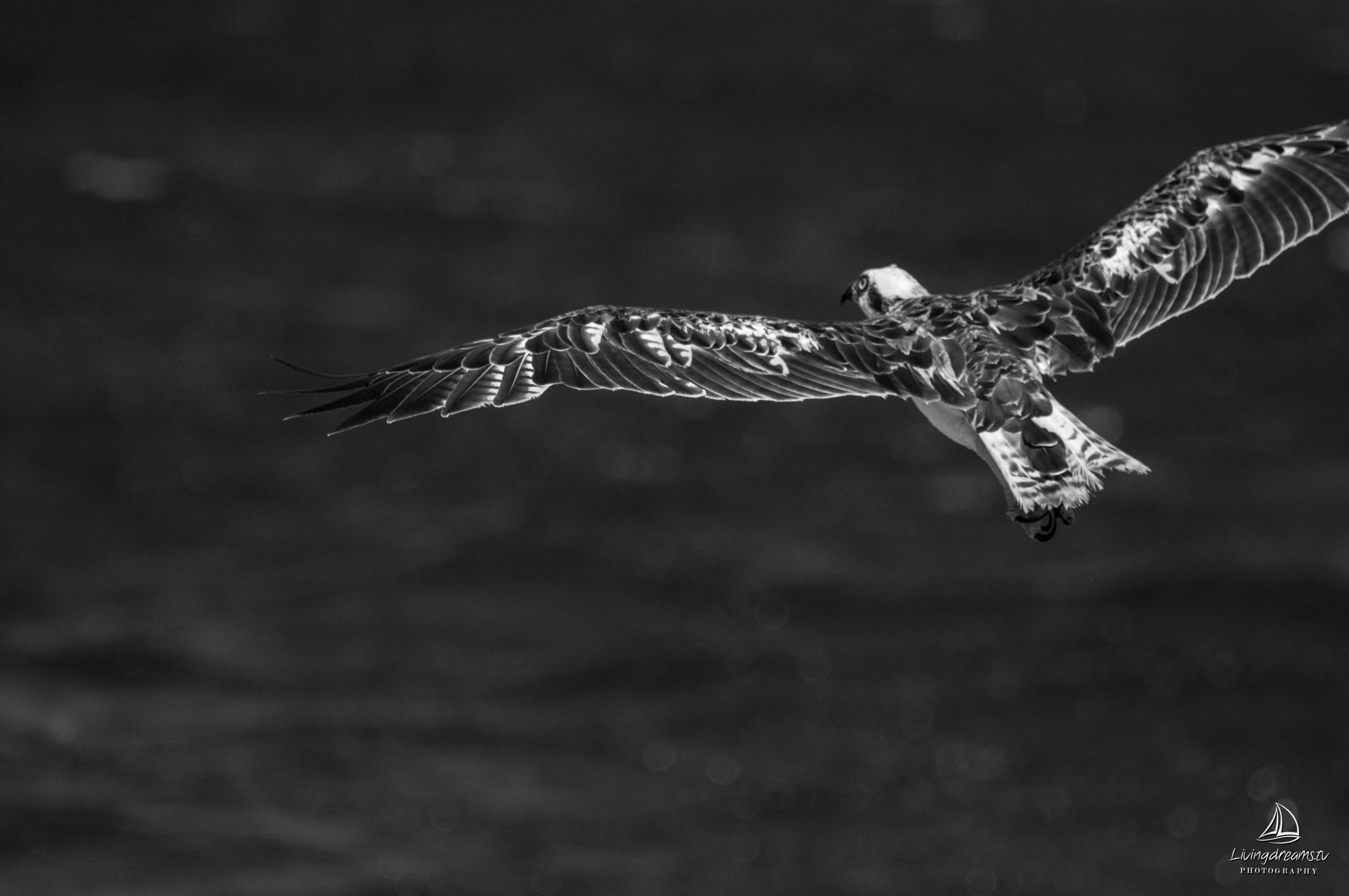 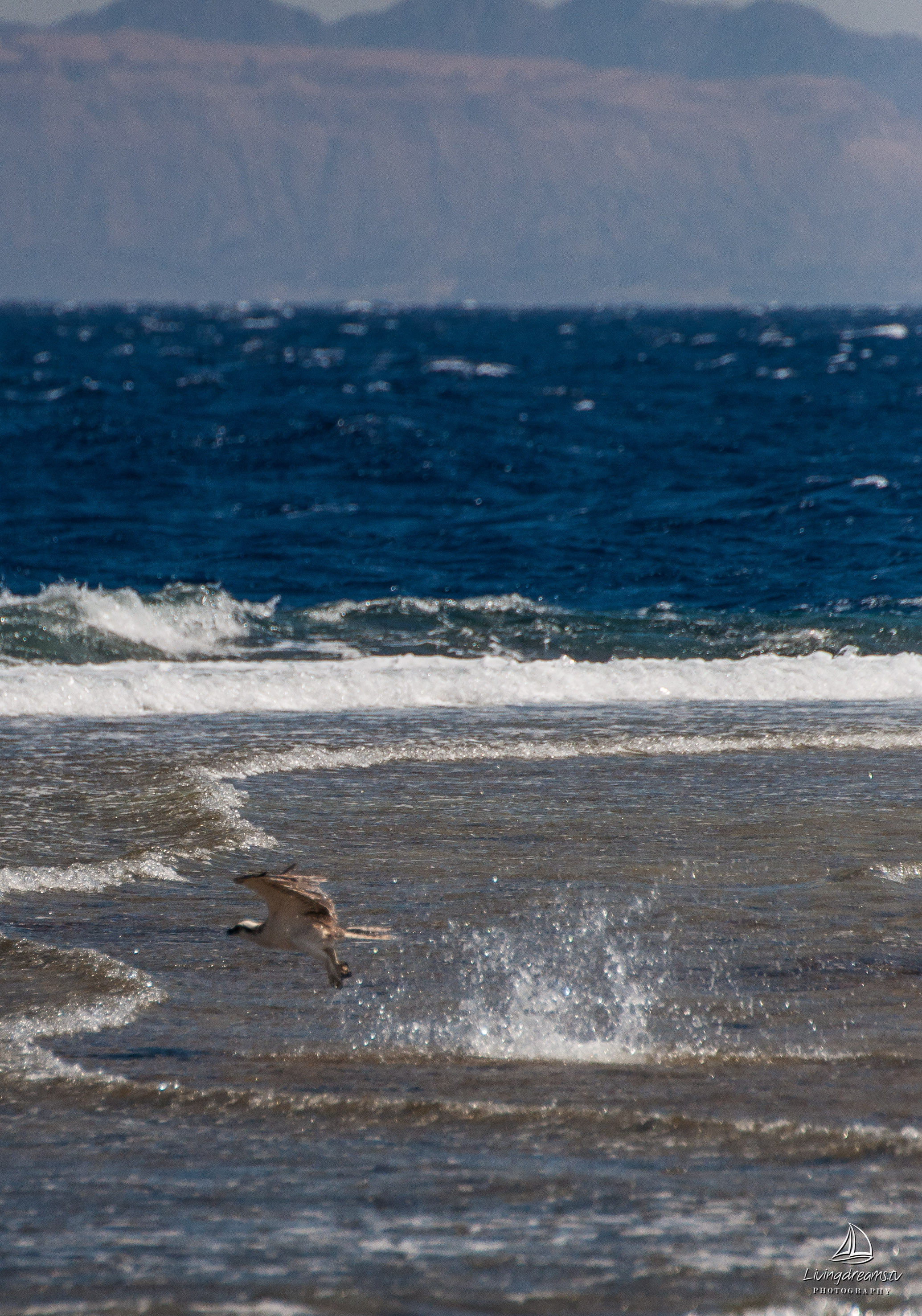 This time the osprey wasn´t lucky and has to return without fish.. 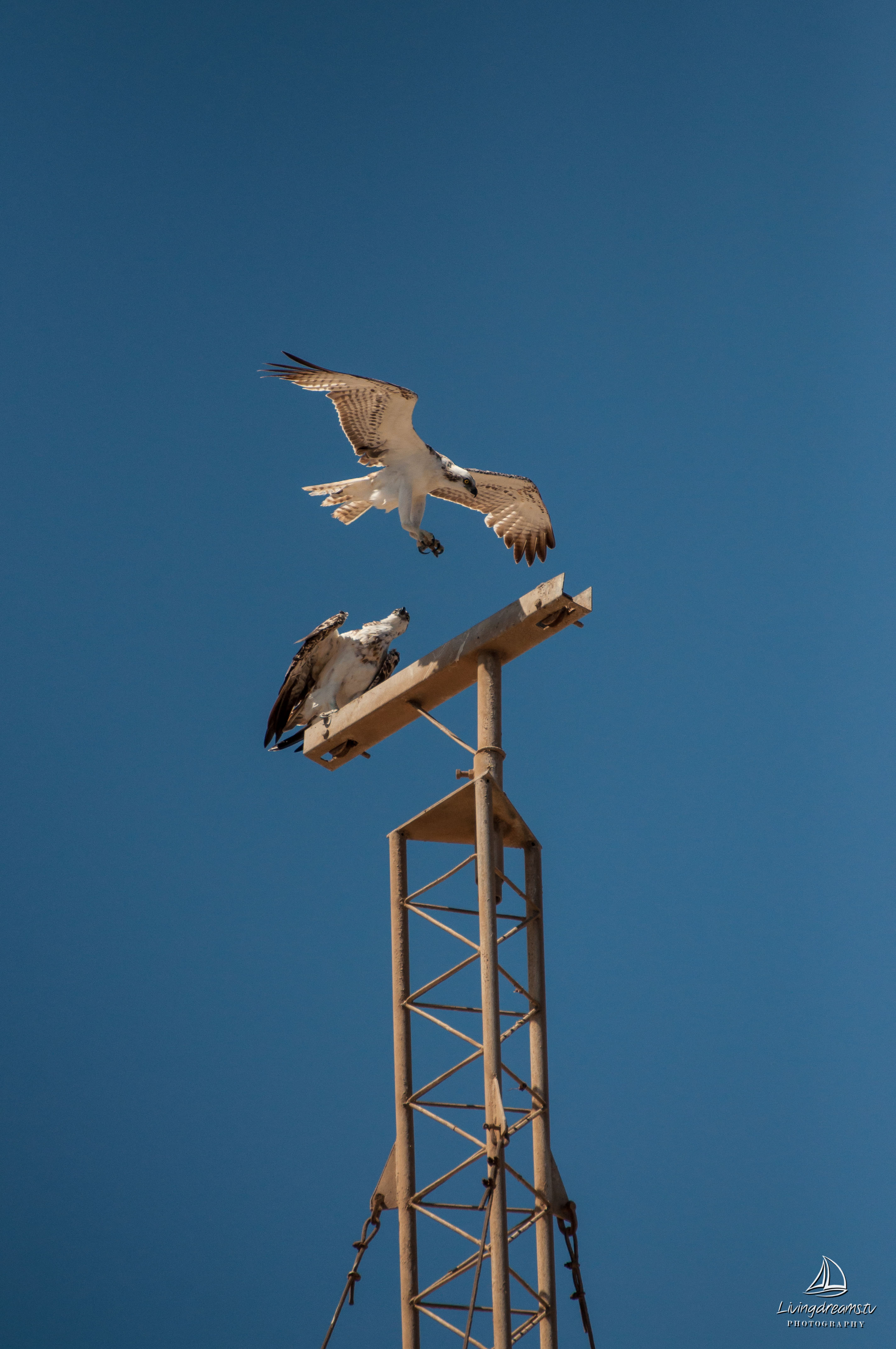 The following bird has yet to be determined – any suggestions? – Thank you Martijn! 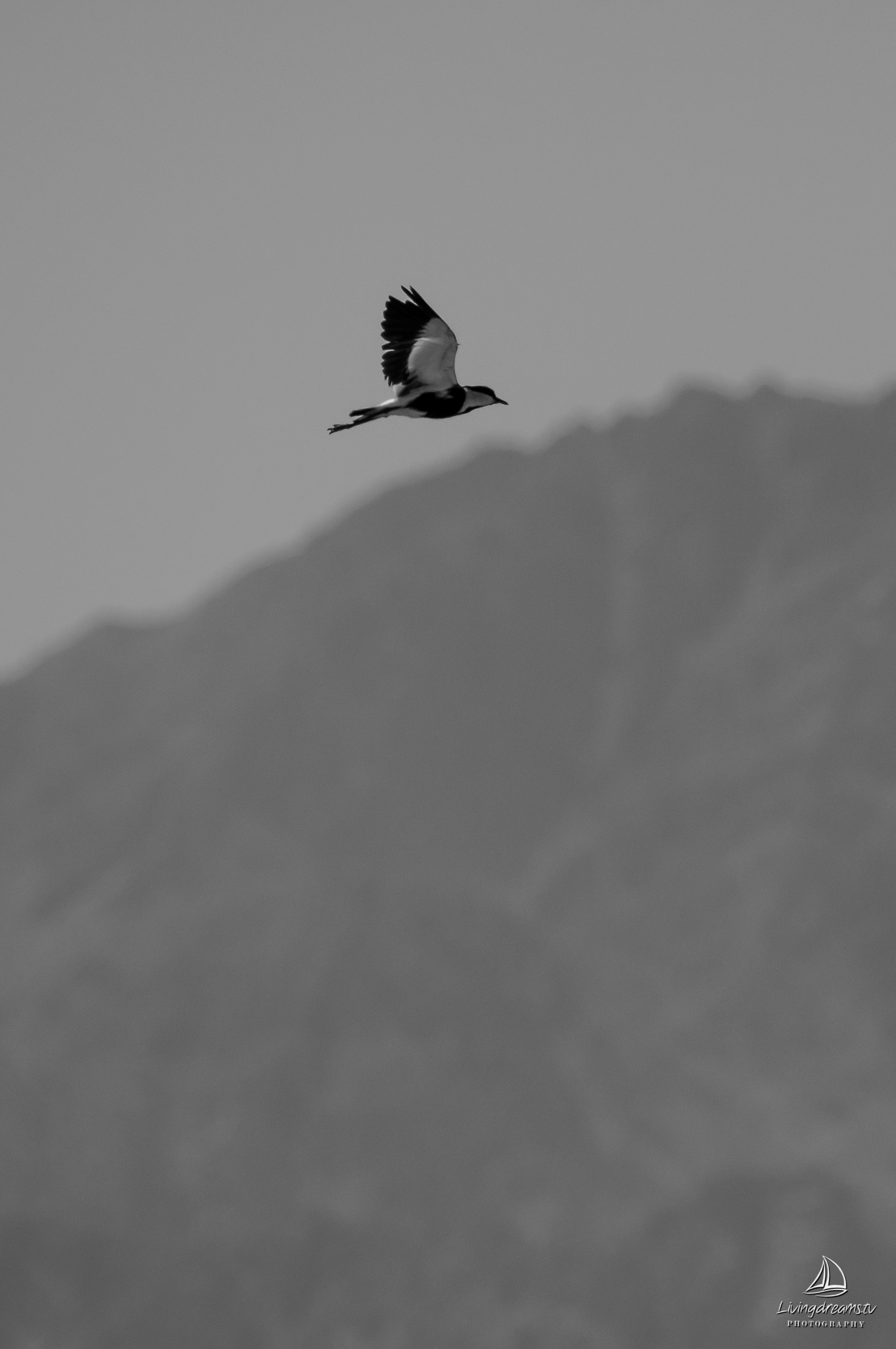 Hi Tom, as a bird- and Dahab lover I really like your birds-in-Dahab site. I think that the last bird is a Vanellus Spinosus, Spornkiebitz in German and Spur-winged Lapwing in English. Succes with continuing your site.

hey Martijn,
Thank you so much! I think you are right, looks to me as well like a Spur-winged Lapwing! Might get lucky and get a better shot soon 🙂 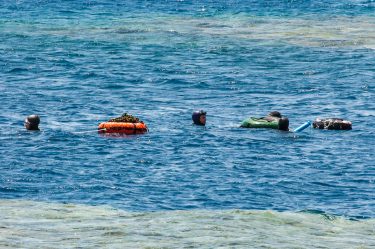 Facts about Freediving and its amazing records!

Since Dahab is one of the world´s main spots for freediving, almost every day I see freedivers around here practicing their...