After a whole week of practice, calibration dives and indicators study we finally completed our first survey dive site – moray garden. Yesterday we did two dives there and finished the 100m transect on 15m (fish survey, invertebrate survey, substrat survey & coral damage survey), which worked quite well. Today we returned and in the morning we finished the 100m transect on 10m depths and on our second dive the 5m depths. Everything went quite good- we all knew what to do and didn´t have any problems underwater. Me and my dive buddy Nancy did invertebrates and coral damage yesterday, today we surveyed the invertebrates on our first (10m) and the fish on our second dive (5m). Unlike the fun dives Gülsah and me used to have with Frank (the tank), these very shallow survey dives last quite long – usually between 60 and 70 minutes, sometimes even longer. As we don´t go very deep our air lasts much longer and last but not least I´d say at least for my part I´ve surely improved my air consumption during the last 14 dives with RSEC –  at least a little bit 🙂 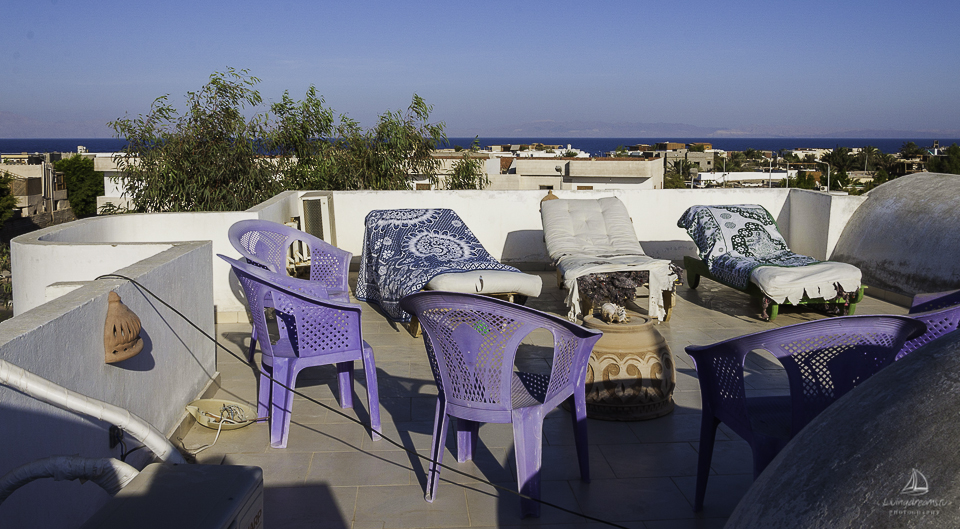 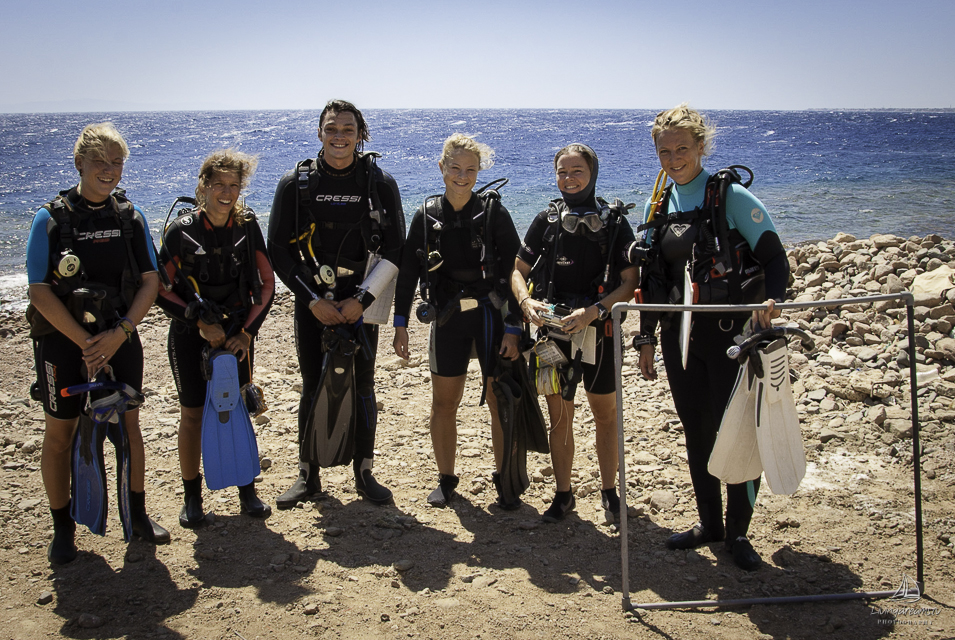 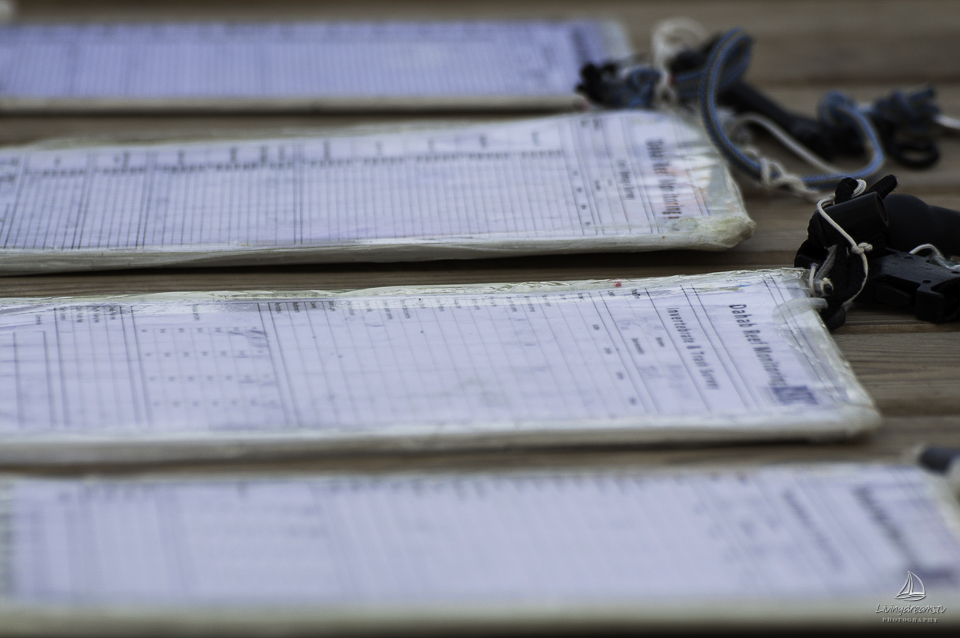 the slates we use underwater to record the data

Otherwise everything goes well down here in Dahab (how else could it be?). We´ve cleaned the house the other day and made it as we wanted a bit more cosy. And inshAllah the Internet will work soon. Our house cat Malaika is improving day by day, getting bigger and healthier. We wanted to take her to the vet the other day (which is about a five minute walk from our house) but of course when we arrived there, we were told he would be there in the evening between 7pm and 10 pm. So this visit was postponed (maybe till tomorrow?). Malaika actually enjoyed this trip but at a certain point she just wanted to get off my arms and went crazy, so we decided to take a taxi back. I think this was a very exciting day in her young life 🙂 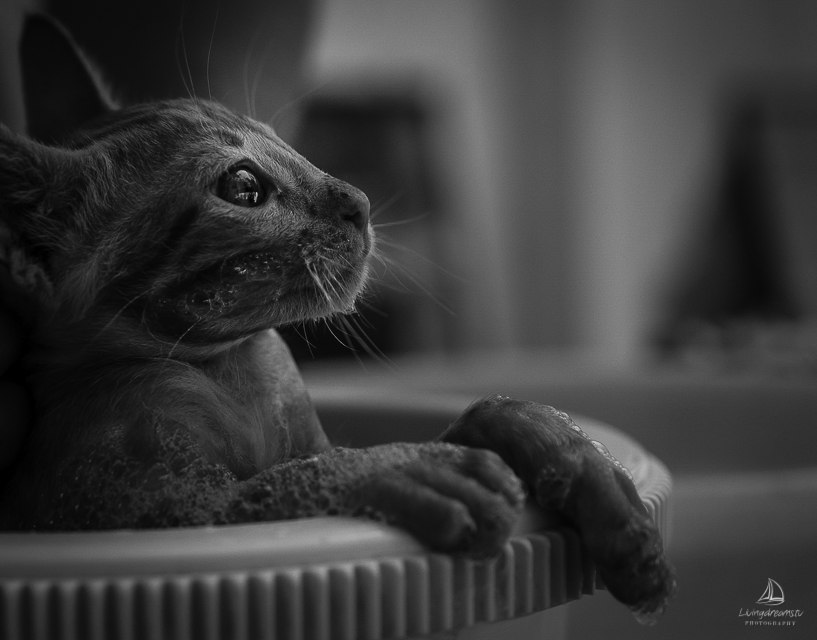 Malaika being washed and is clearly under tension 😉 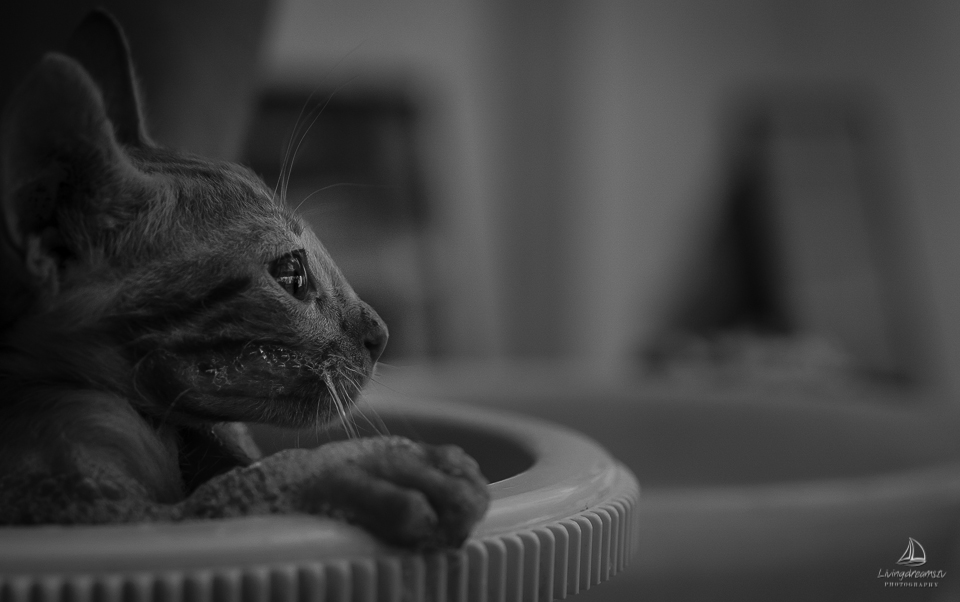 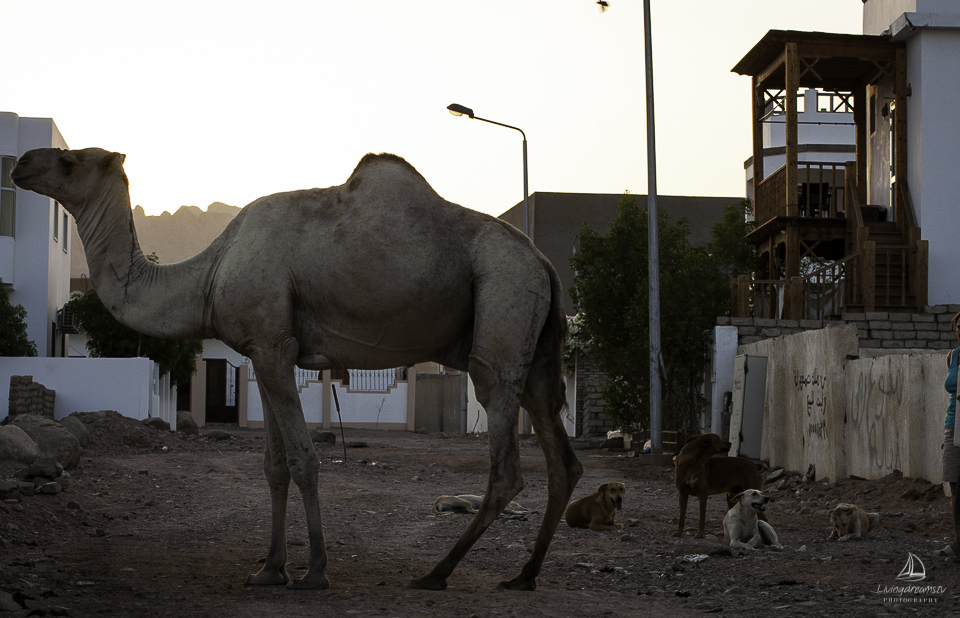 From time to time this dromedar shows up in front of our house. On the right side you see our dog pack: one male dog, three females and three puppies (there used to be five puppies). I have never seen anything like this before, it really reminds me of a lion pack in the bush..

Another very sad thing here is the poisening of the dogs (and probably lots of cats too). Here in Dahab we have loads of street dogs that live kind of wild and even more cats. For most people they have no value at all and are rather annoying than anything else. I´ve been told by different people that actually the government (or some kind of representatives) ordered to lay out poisened meat to get rid of them. And now is probably the best time, as there are very few tourists here (they know, that usually tourists wouldn´t agree on these actions). The last couple of days we´ve seen at least six dead dogs and who knows how many more there are.. The even worse thing about it is that apparently a poison is used which makes the dogs (and cats) suffer for quite some time before they eventually pass away. The one on the photo has been lying there for three days now – nobodys is taking them away, they stay there until they are eaten by other dogs & animals. 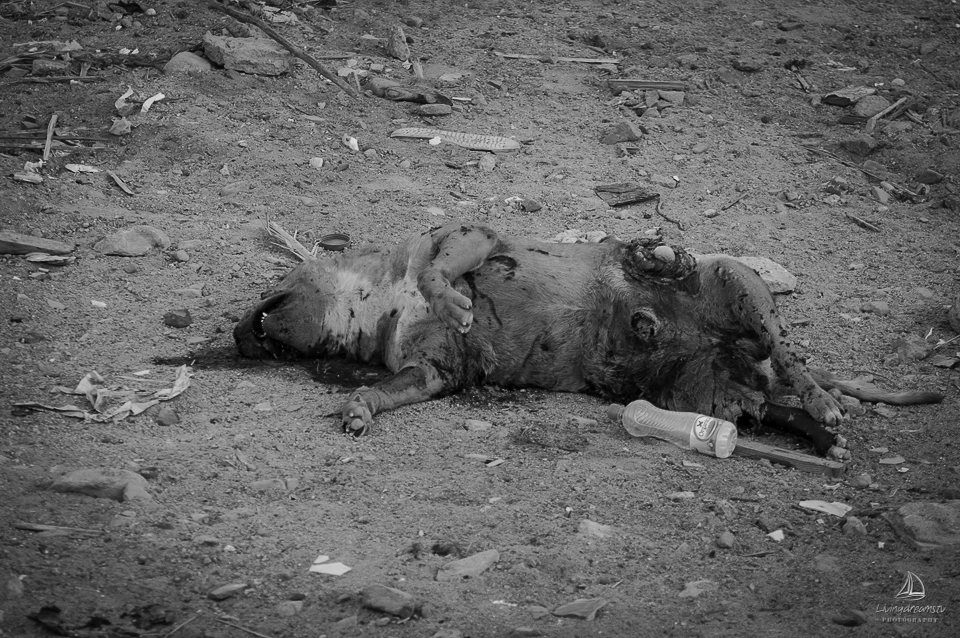 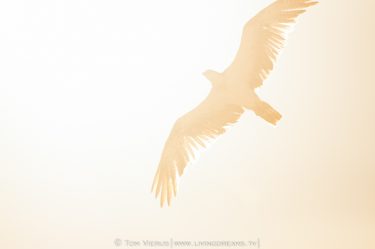 Yesterday, during our lunch break, I saw "our" two ospreys sitting on their favourite place again: the antenna pole on the police...