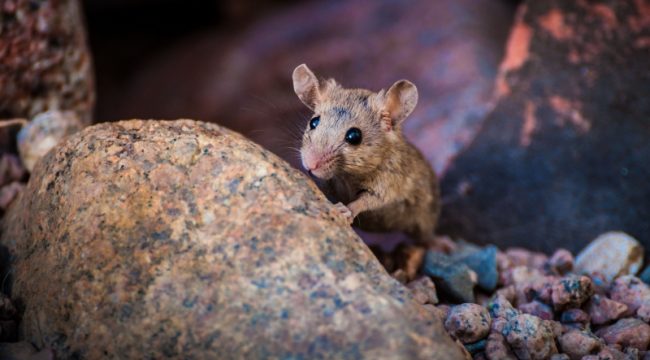 My little friends in my house..

When I moved into my little house in Assalah, I knew I wasn´t gonna live there alone – I had a couple of mice and – of course – Rox my dog. These were and are the only mice I have seen in Dahab so far and I think I know why: there are a million cats around here just roaming around and obviously taking good care of the mice population! So in my house and garden there´s my dog Rox – no cat would even dare to come close. Therefore the mice can live in peace aaaand have a food source: dog food. Rox usually doesn´t eat the food immediately, he lies around and chills. When he´s in the house it´s time for them to get some food 🙂

He is too slow to get them, and they´re safe from the cats her .. ok not quite: the other day I found a dead mouse on Rox´sleeping place..  So he DOES get them from time to time!

Anyways, I have no problems with them and find them quite cute and cool. And always a good motive to shoot 😉 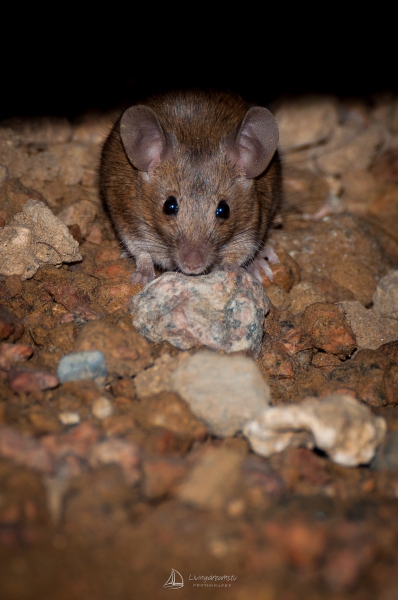 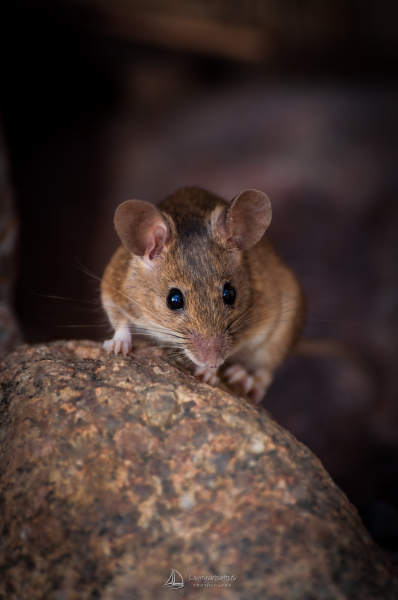 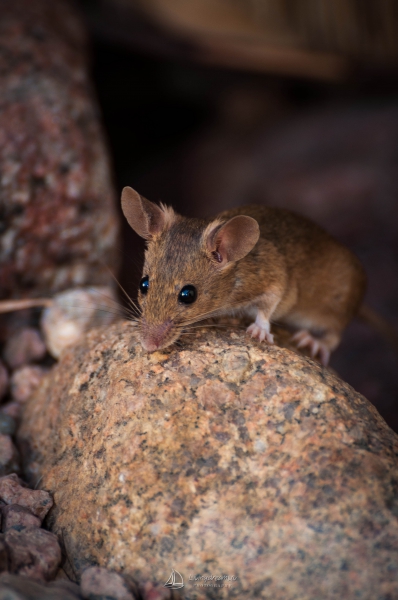 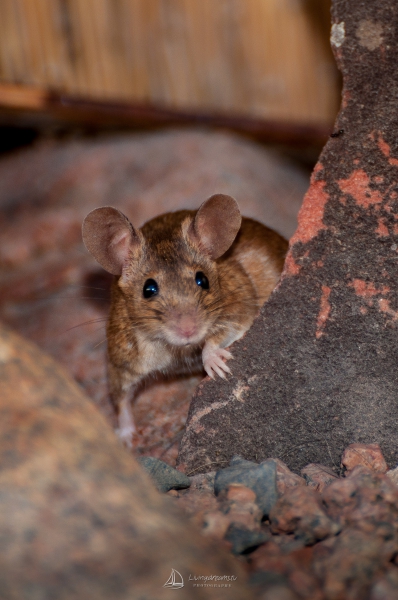 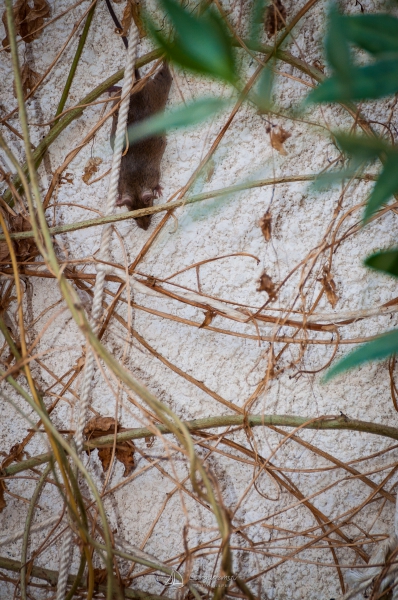 The mice just love to climb around on my wall in the garden in protection of branches and plants. My dog Rox is constantly chasing them .. 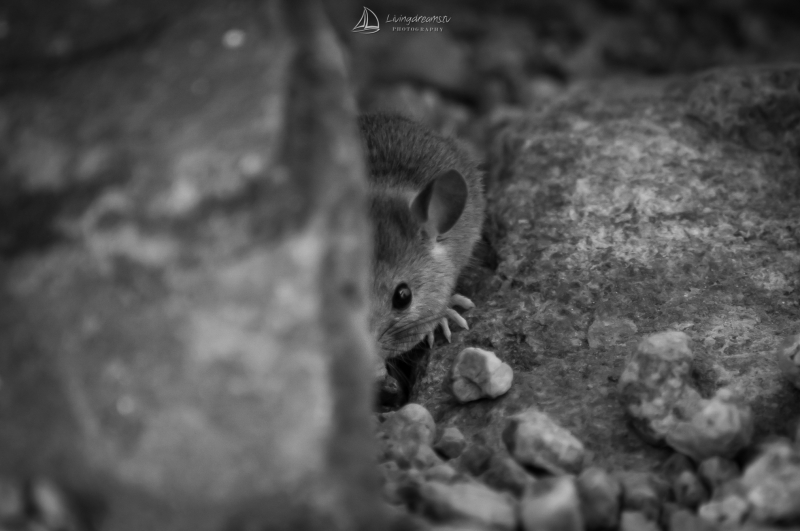 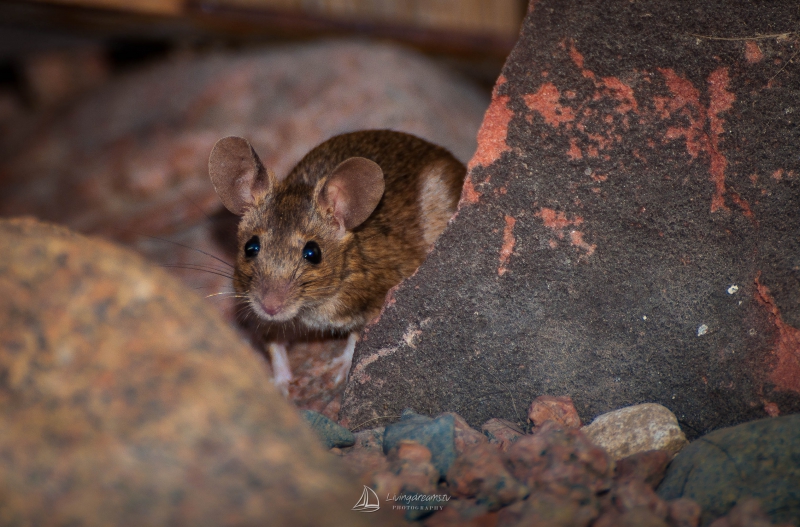 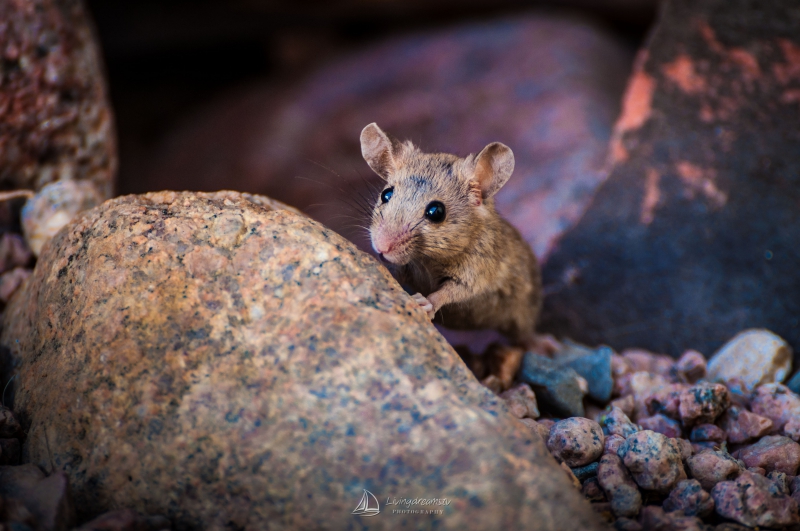 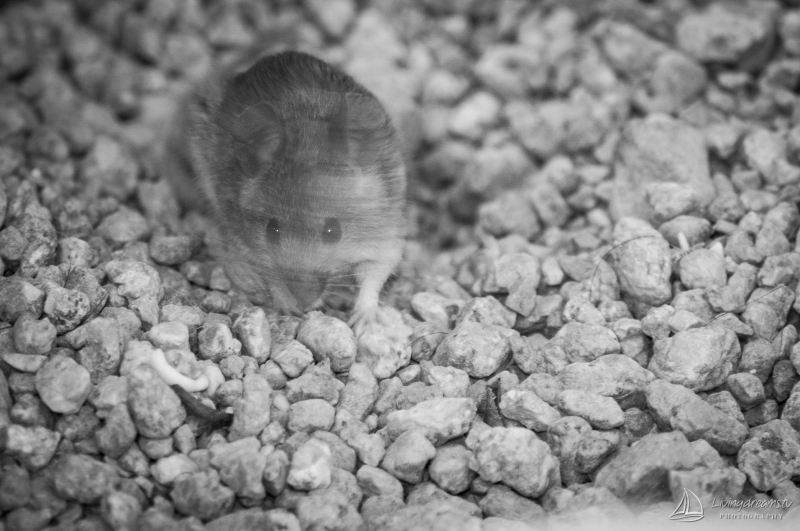 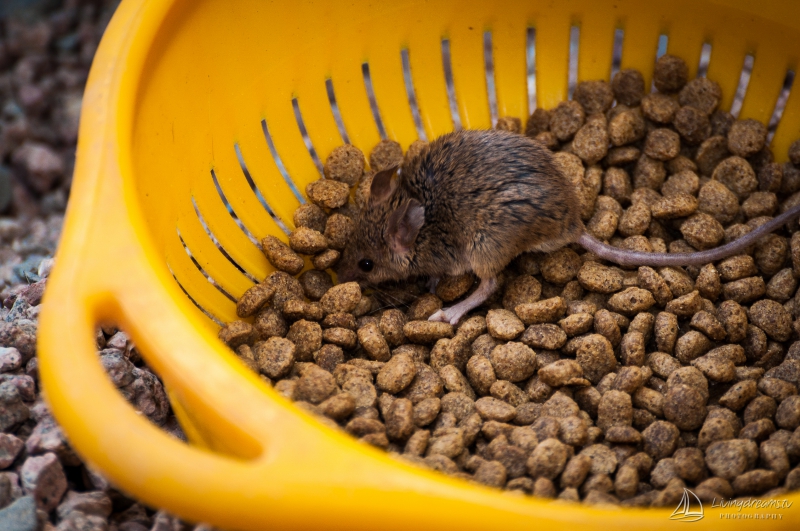 That´s what they love! I think that´s actually what they only feed on – hahahah no surprise that Rox doesnt like them 🙂 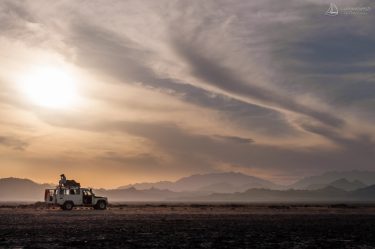 NABQ - a protected area in the South Sinai, Egypt

Nabq is a protected area in the south Sinai, Egypt. It covers about 600 square kilometers and was established in 1992 in order...