A couple of days ago I was asked by a friend here, if I was still looking for a new house. I had actually planned to move into my own little place, after the time at RSEC would end in late november. But as usual, this plan didn´t work out and it came another way 😉
So she told me, that there is this house in Asalah (the beduin part of Dahab) with this big dog. If I walked the dog, I would live in this house for very low rental costs. So we went to check the house and the dog – and I thought why not give a try. It´s a bit far out, but there is even a bike (which I had to get fixed though) coming with the house. After a big clean up (I had help of a german cleaning lady) and some reparations in the house (shower, water pump, water tank .. ) I kind of really like the place. Frank the tank gave me an old matress, which is my new couch now and I got myself two plastic chairs and together with the washing machine carton serving as a table it makes a great dining area 🙂 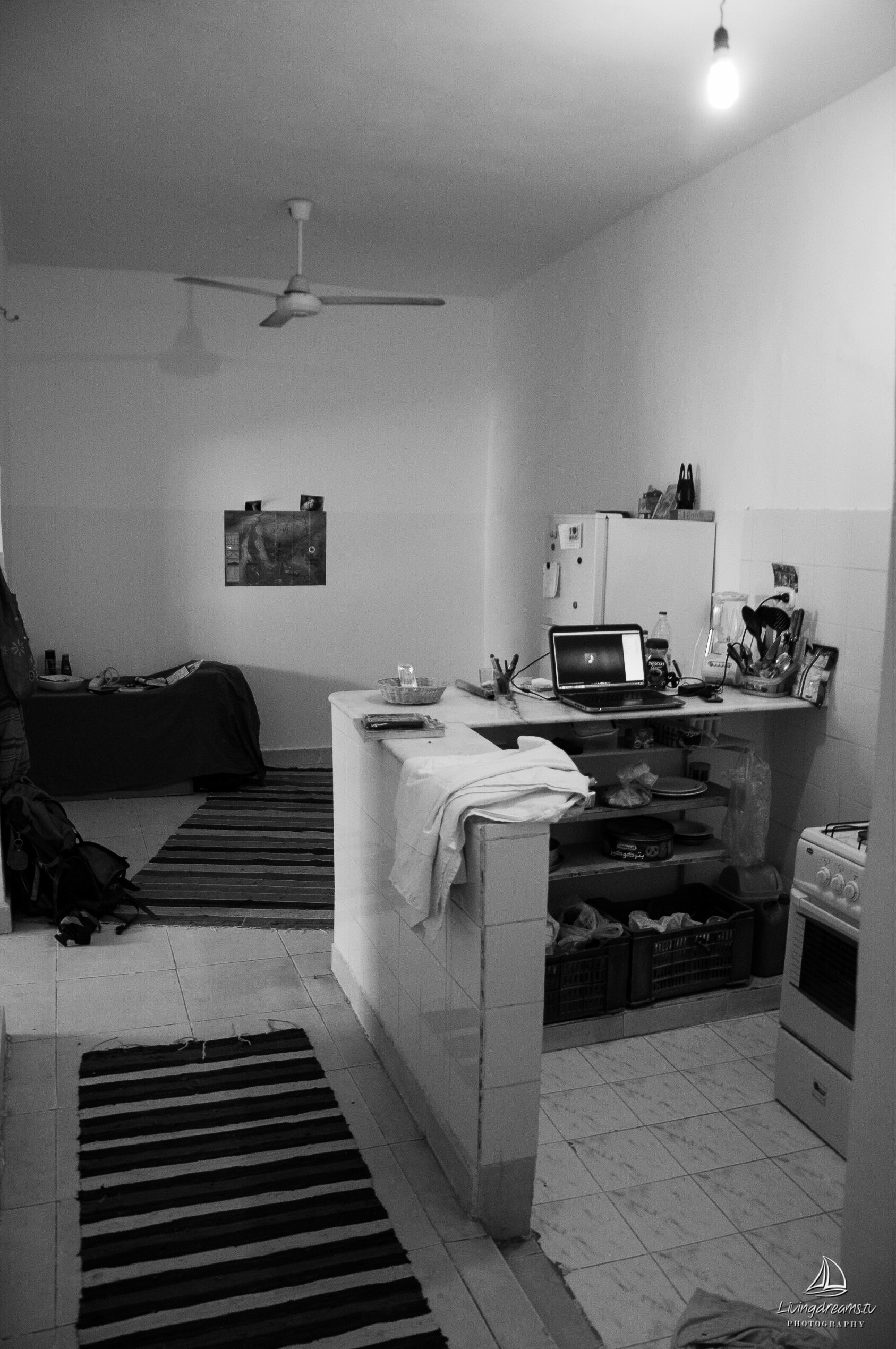 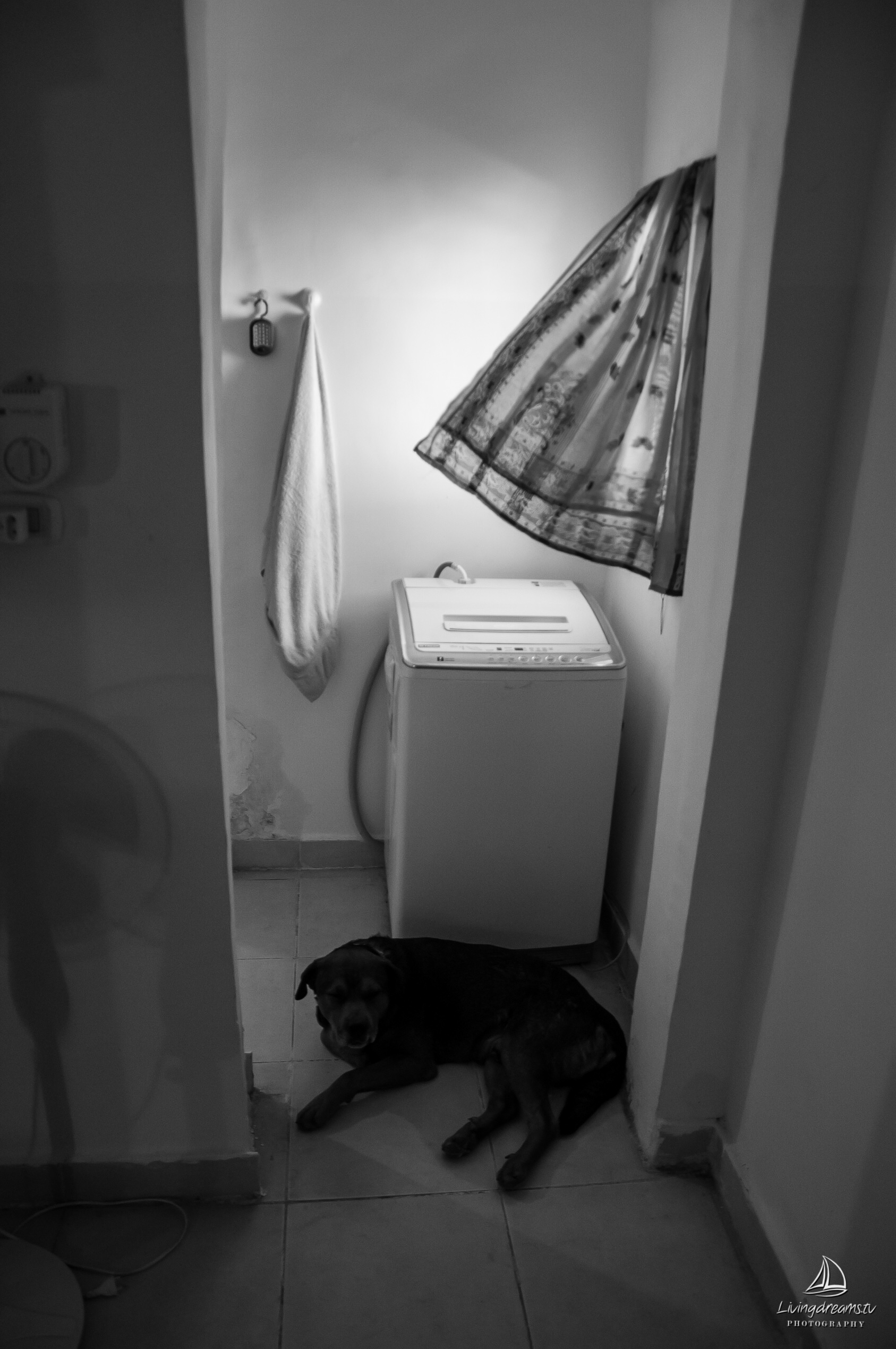 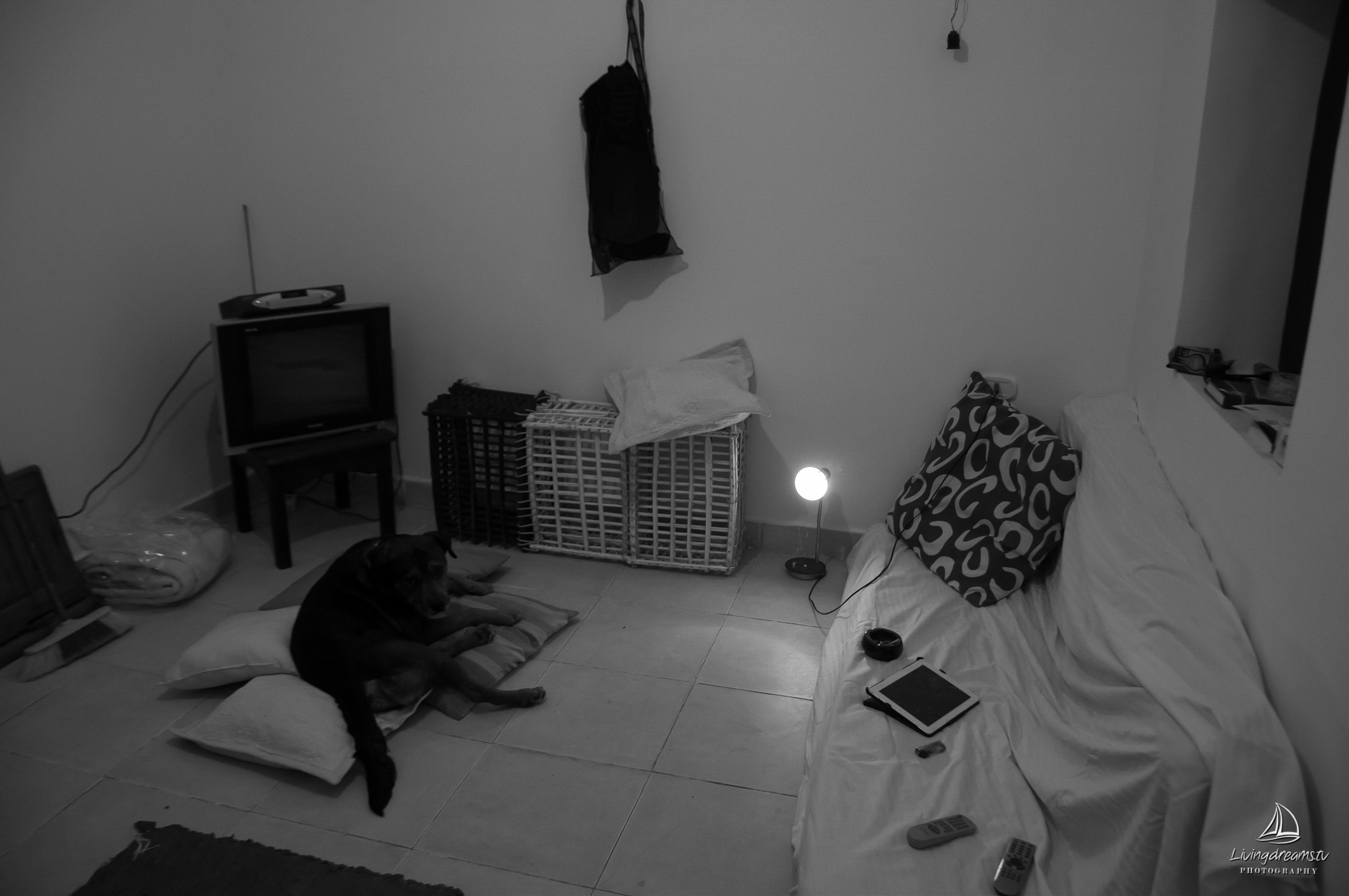 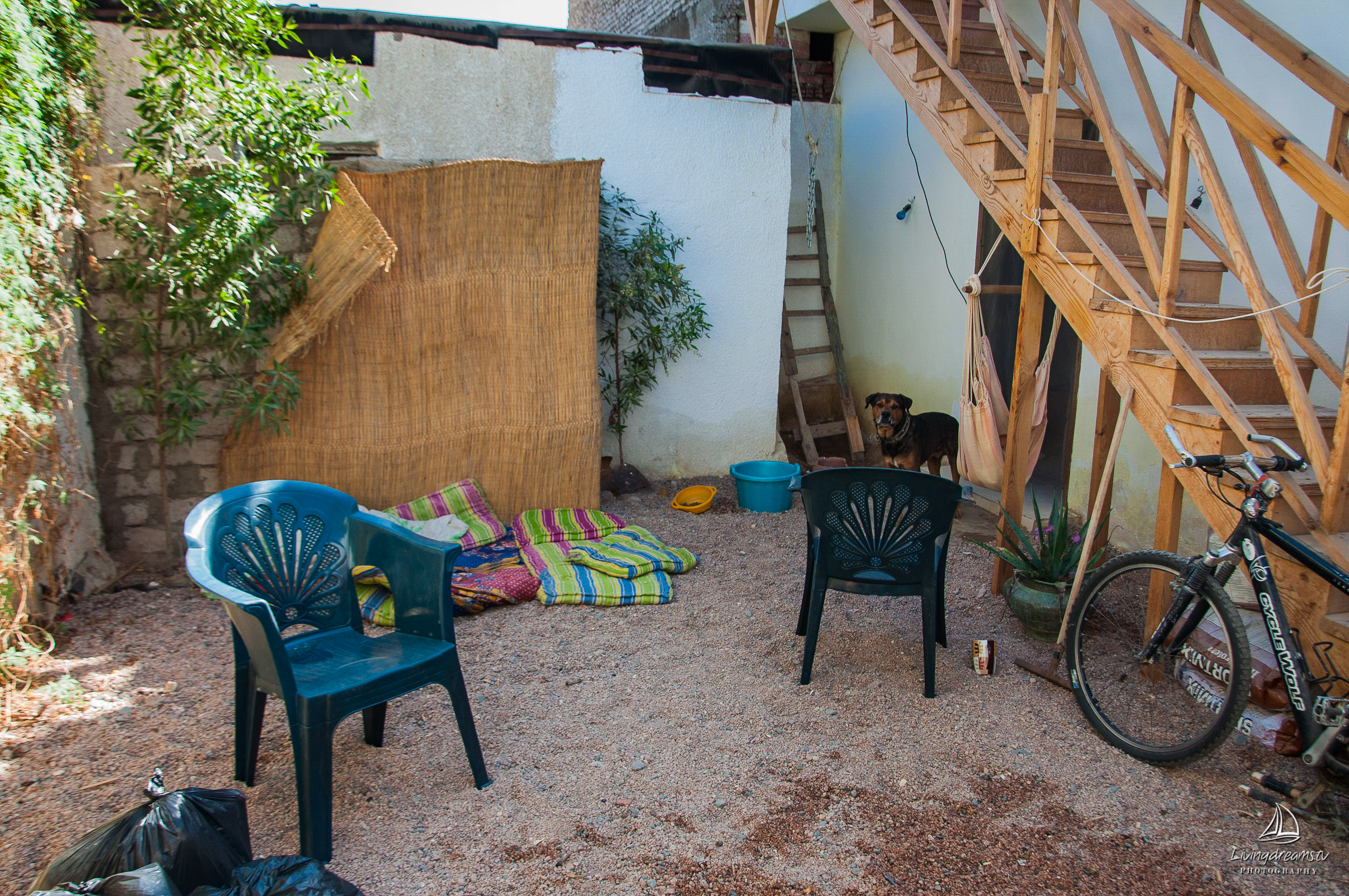 Rox is a great dog. I would have never imagined to ever have a dog like this, but here we go – life is writing its own stories (and they are usually the best). And I am very happy with him, and I think he  is very happy with me. We are still getting to know each other (It´s my fourth night here now) but what I already know is that this dog just looooves to cuddle. As he is weighing a (gooood) couple of kilos, it´s really different to cuddling small dogs.. Walking him here in Asalah is always a bit of a challenge. I just cant help writing it, but in 99,9% the many beduin kids around just wouldn´t stop teasing him. They make sounds or arm movements or shout his name or whatever. Just something – at least that seems to be their attitude. Even a maybe five or four year old girl did this yesterday, when me and Rox passed her standing in her house doorway. So I choose the darker streets with less people around. Where there´s no light, the kids can´t play and we won´t get bothered. In general it´s really great having him around, but it is also a lot of responsibiltiy and needs good planning.. I have to walk him at least twice a day, preferably more. But I am sure we will get along. I have some flatmates – mice.They are really cute and don´t bother me at all. It´s a great opportunity to get some nice shots of them, don´t have any mice shot yet 🙂 So keep your thumbs crossed and I´ll hopefully deliver some pictures one of these days. 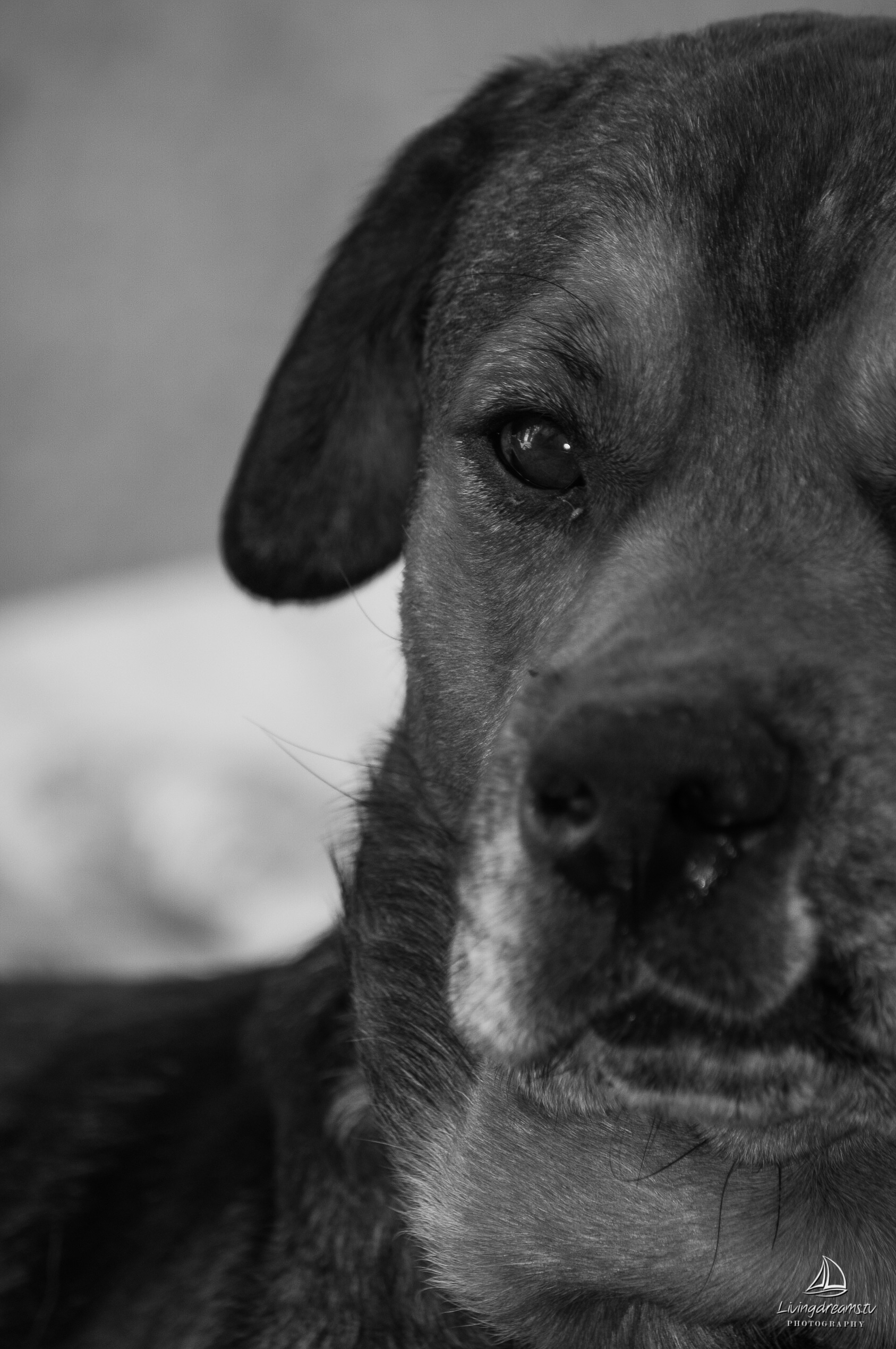 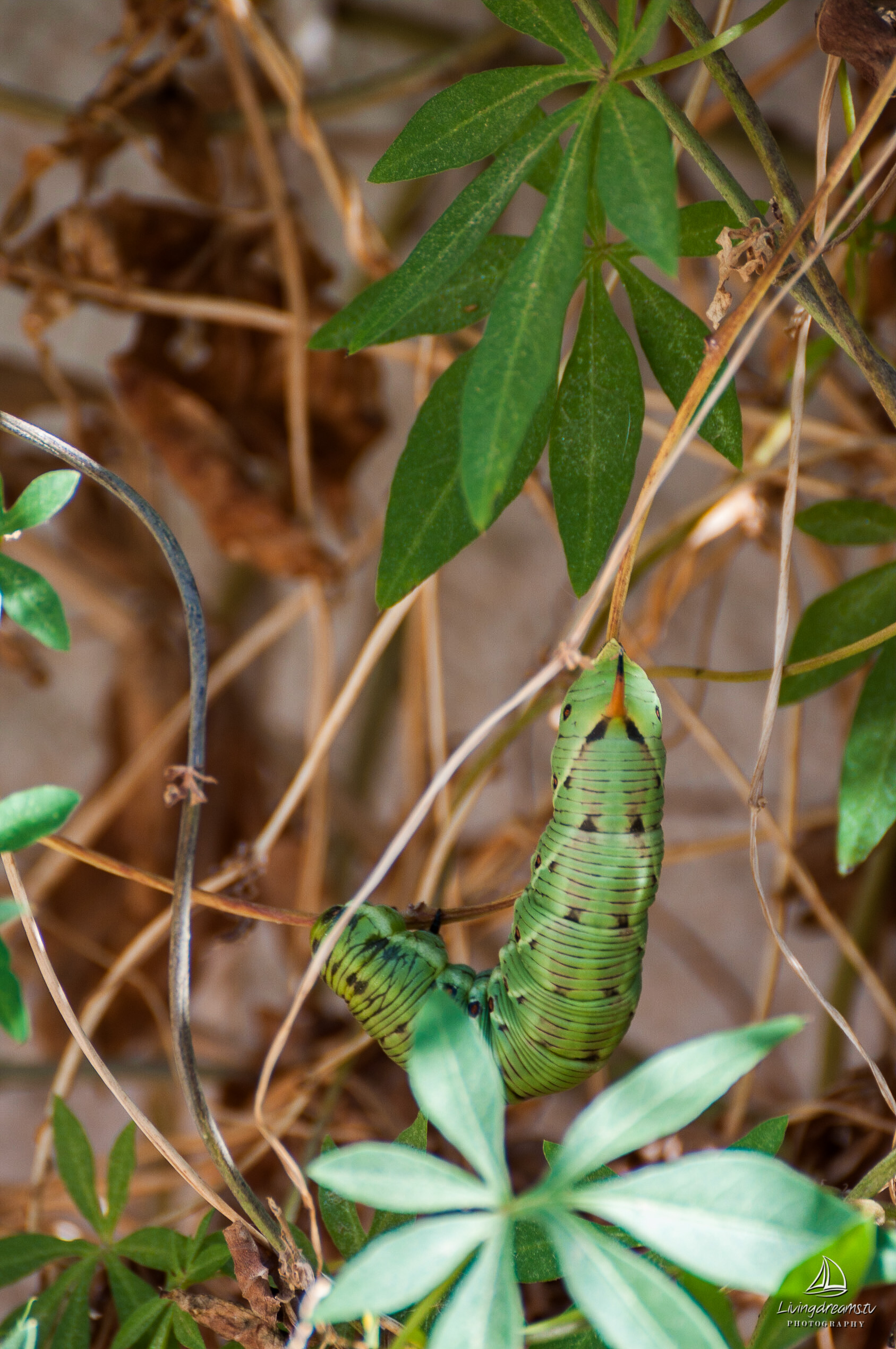 This will probably become quite a big butterfly 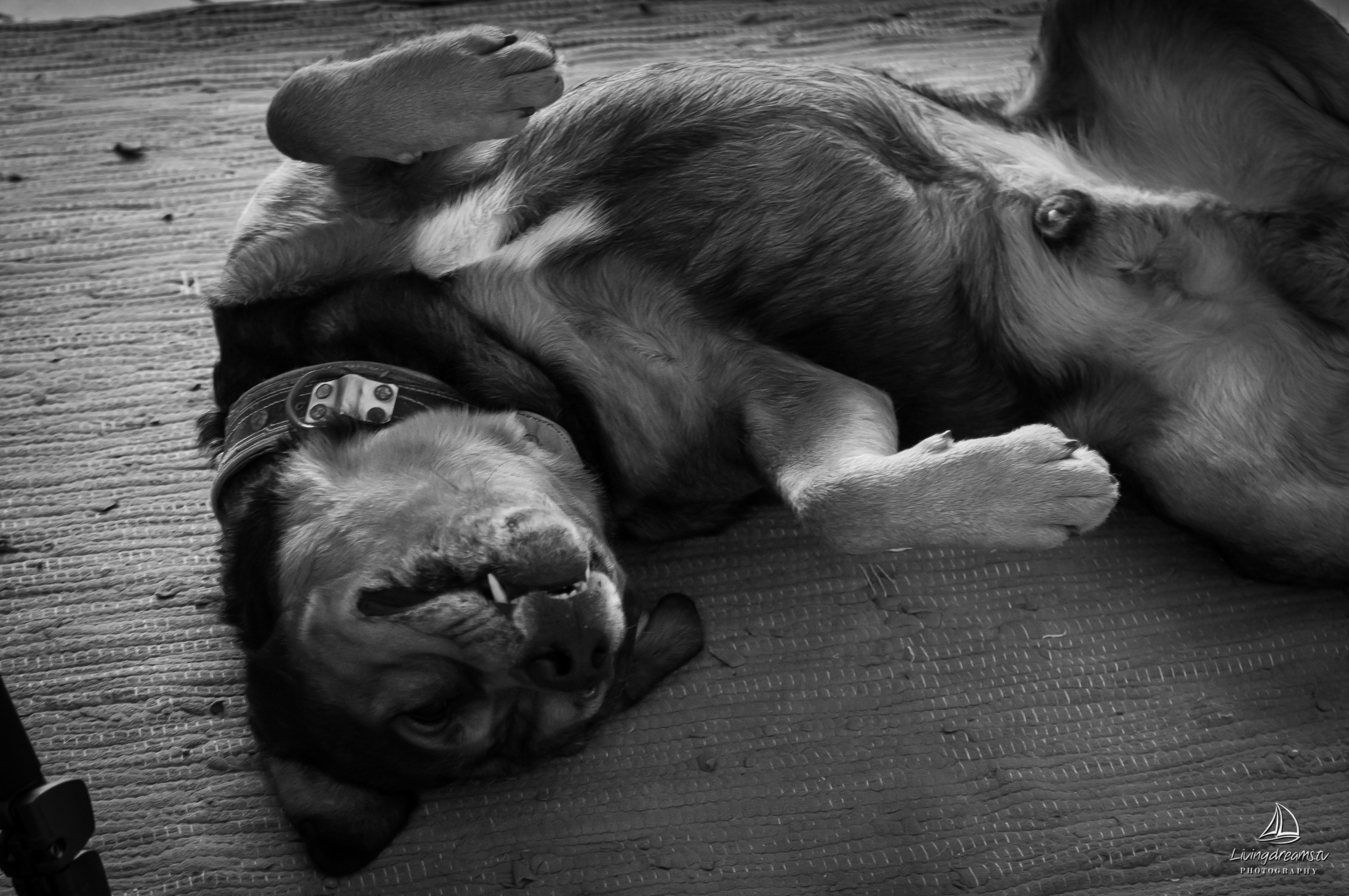 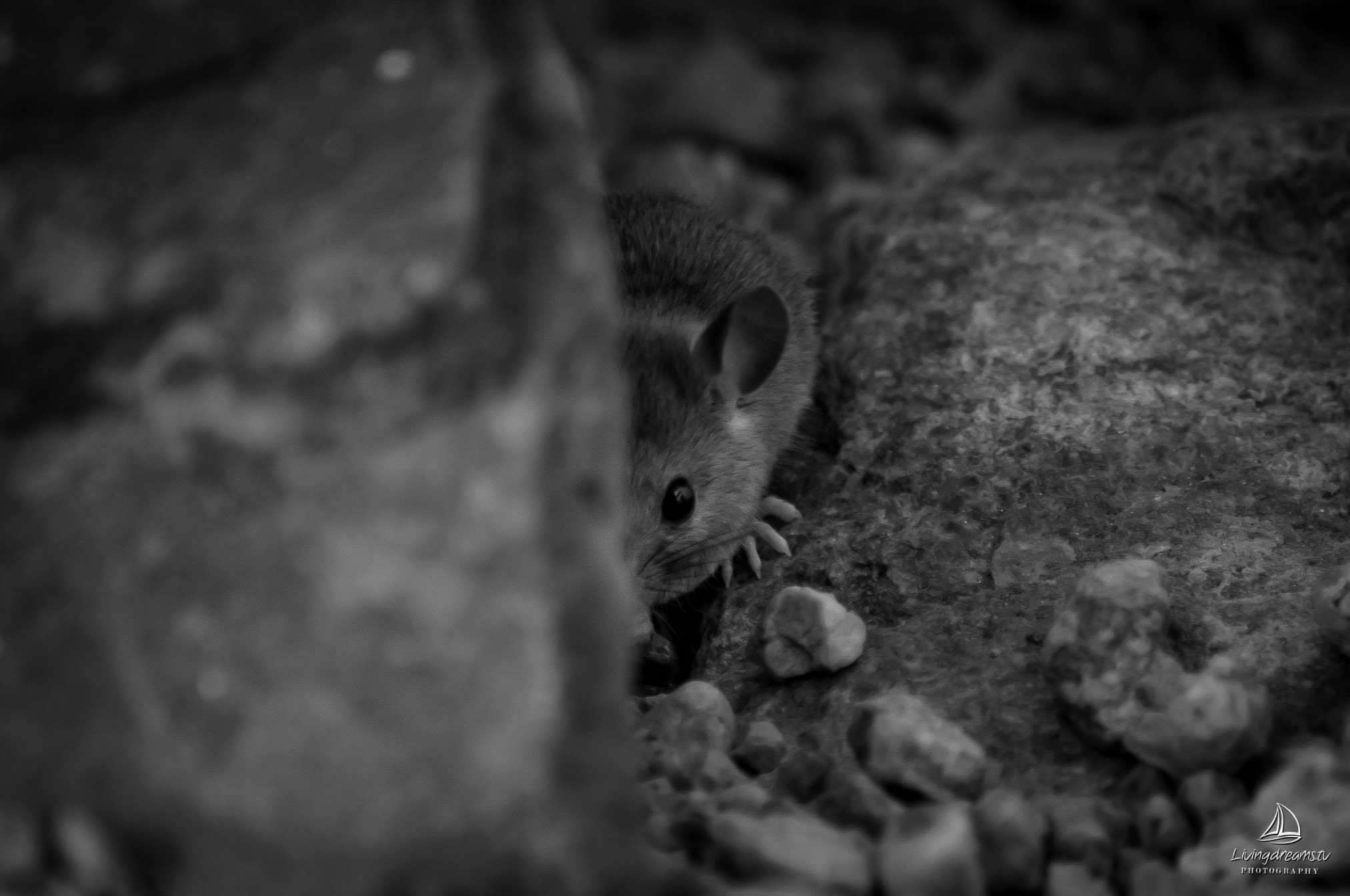 All the best in your nice new place! Mail will follow soon. 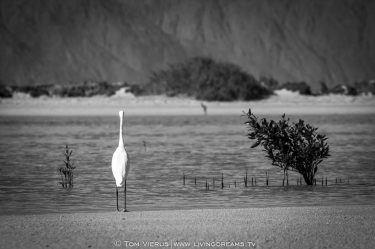 Birds in Dahab - including the huge ospreys!

I´ve been able to photograph some of the bird life here in Dahab over the past two months or so.. I´m especially in love...