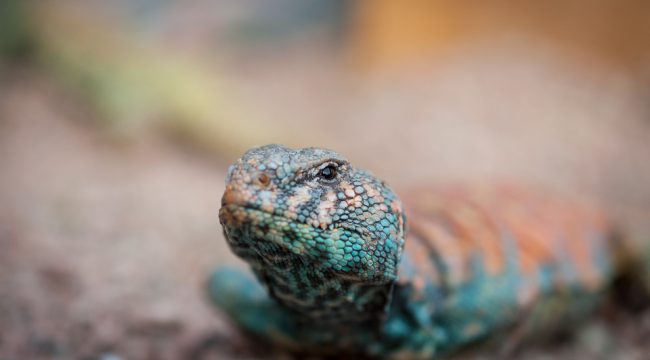 About two weeks ago Gülsah and me had a day out in the desert for her birthday. The guy living there kept two agamid lizards in a small aquarium like glass container. I took my chance and took a couple of close-ups of these colorful beauties. It was already a bit shady and the light wasn´t good, so I played around with my strobe and really like the result. We actually wanted to free them as well and we should have, but we didn´t.. 🙁 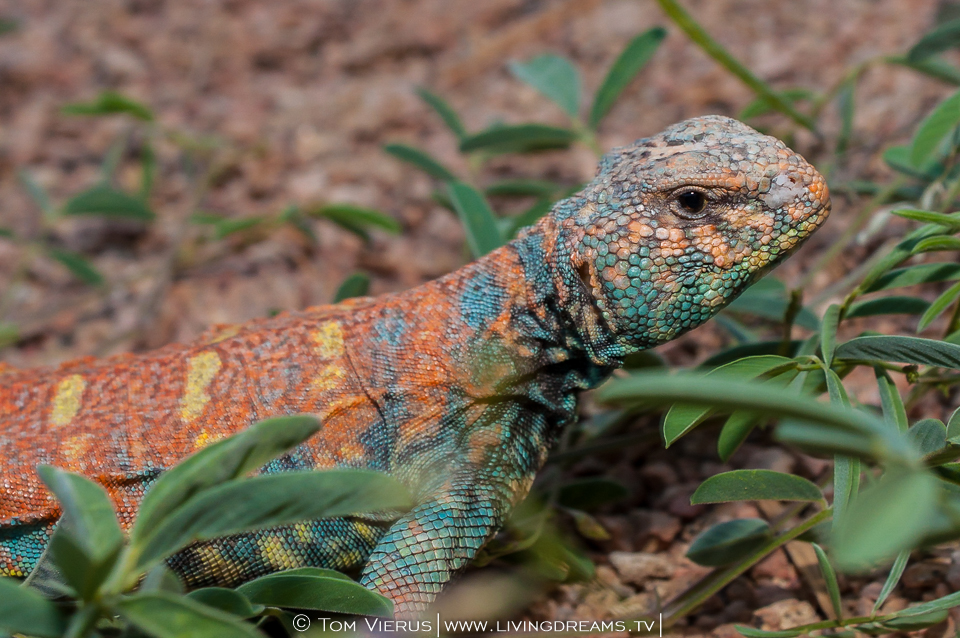 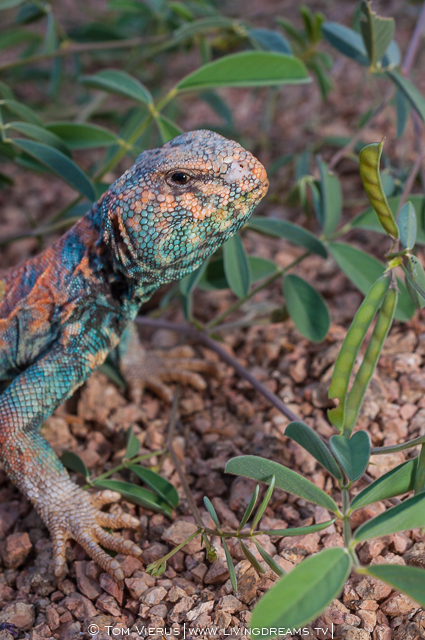 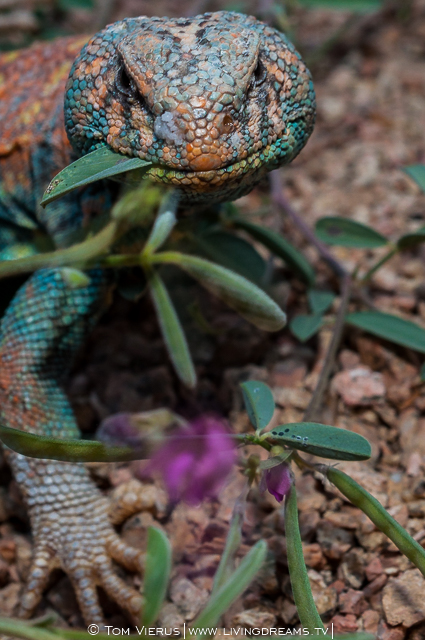 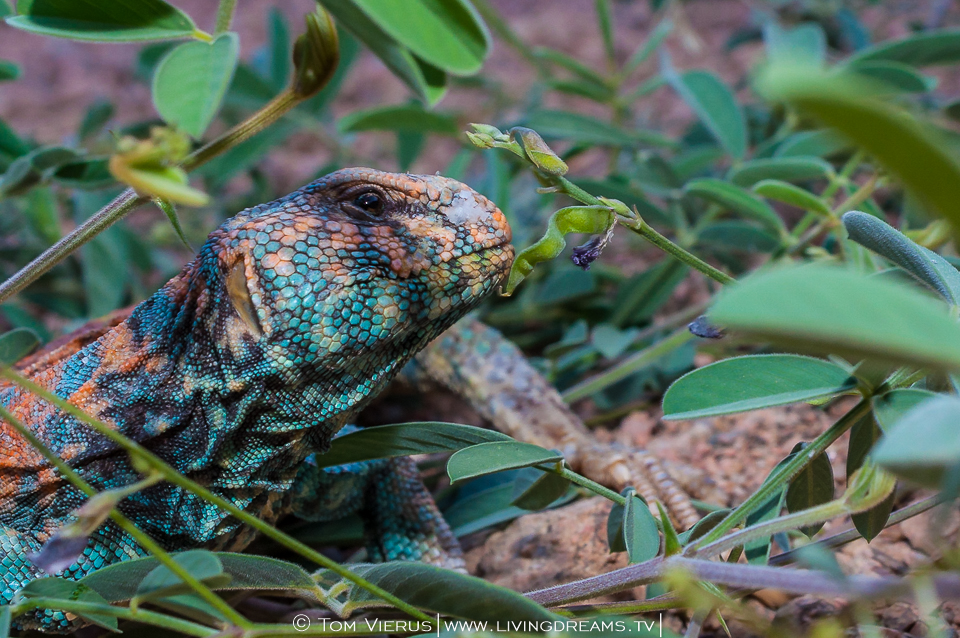 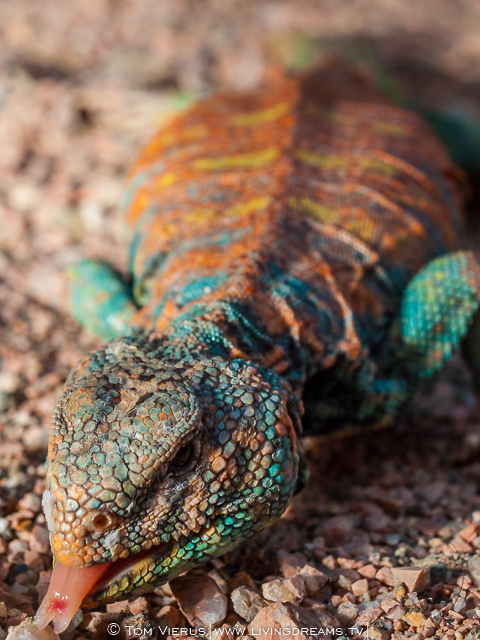 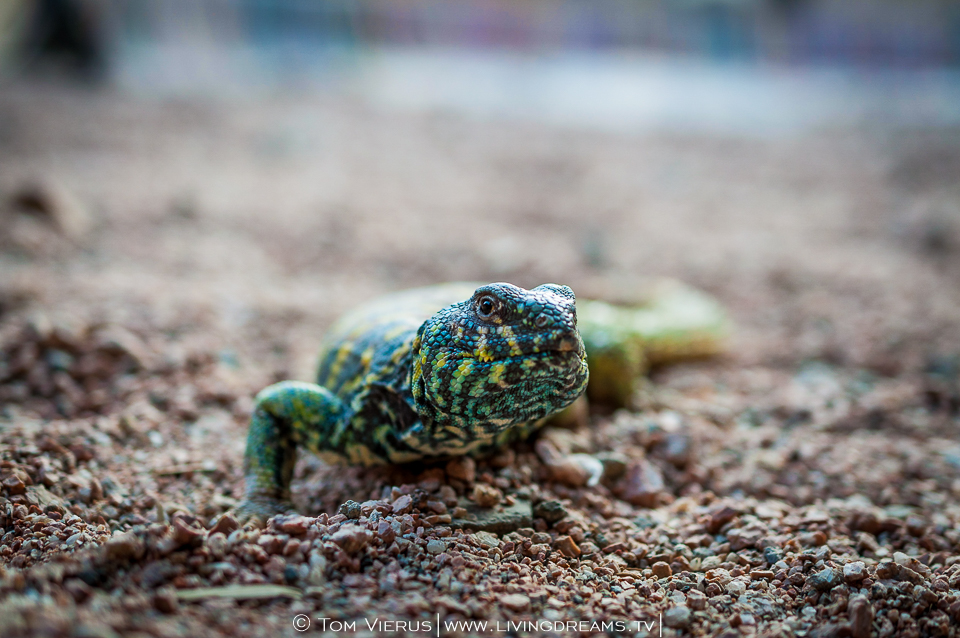 These two belong to the sub genus Uromastyx, which means as much as “spiny-tailed”. They´re primary herbivorous and spent most of their time basking in the sun. They´ve adapted perfect to the extremely hard conditions in the desert. They get their water by the vegetation they eat and ingest. Truly amazing animals and who thinks they´re small – they aren´t! These two guys were about 25cm-30cm. After a while and a couple dozens pictures they heated up, regained their strength and were trying to escape from us humans (I would to). So this guy came and told me to put them back into the auqarium. I did so with a bad feeling. Let me finish with the worst/weirdest part: he told me, they actually eat these lizards in some parts of egypt as a delicacy – again, it´s supposed to have some kind of healing powers etc bla bla bla.. We are the worst species of them all! 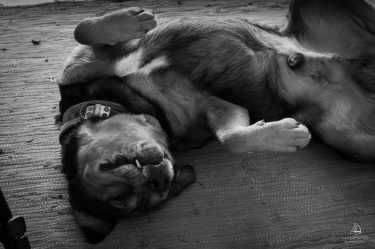 That's a dog - Welcome to the world of Rox | Dahab

Here are some of the maaaany images I've shot of Rox during the last few days/weeks. It´s great having him around at home...