Having grown up in Germany, New Zealand has always been a very far-away place that I wanted to visit. A few of my friends back home had gone and spent time/work & travel there and spoke highly of this country in the Pacific Ocean. So it was time for us to discover New Zealand in one of the coolest ways possible: with a campervan.

One of the perks of living in the Pacific area is the proximity to the countries that would be too far for a short trip from Europe (at the same time, this is the downside as our families and friends are basically a world away).

So, in November 2018, Amanda and I flew for ten days to the land of the Maori and travelled in style with a little campervan across the magnificent landscapes of Northland. I put together a few images of our trip. New Zealand truly was amazing!

Hundreds of gannets in Muriwai 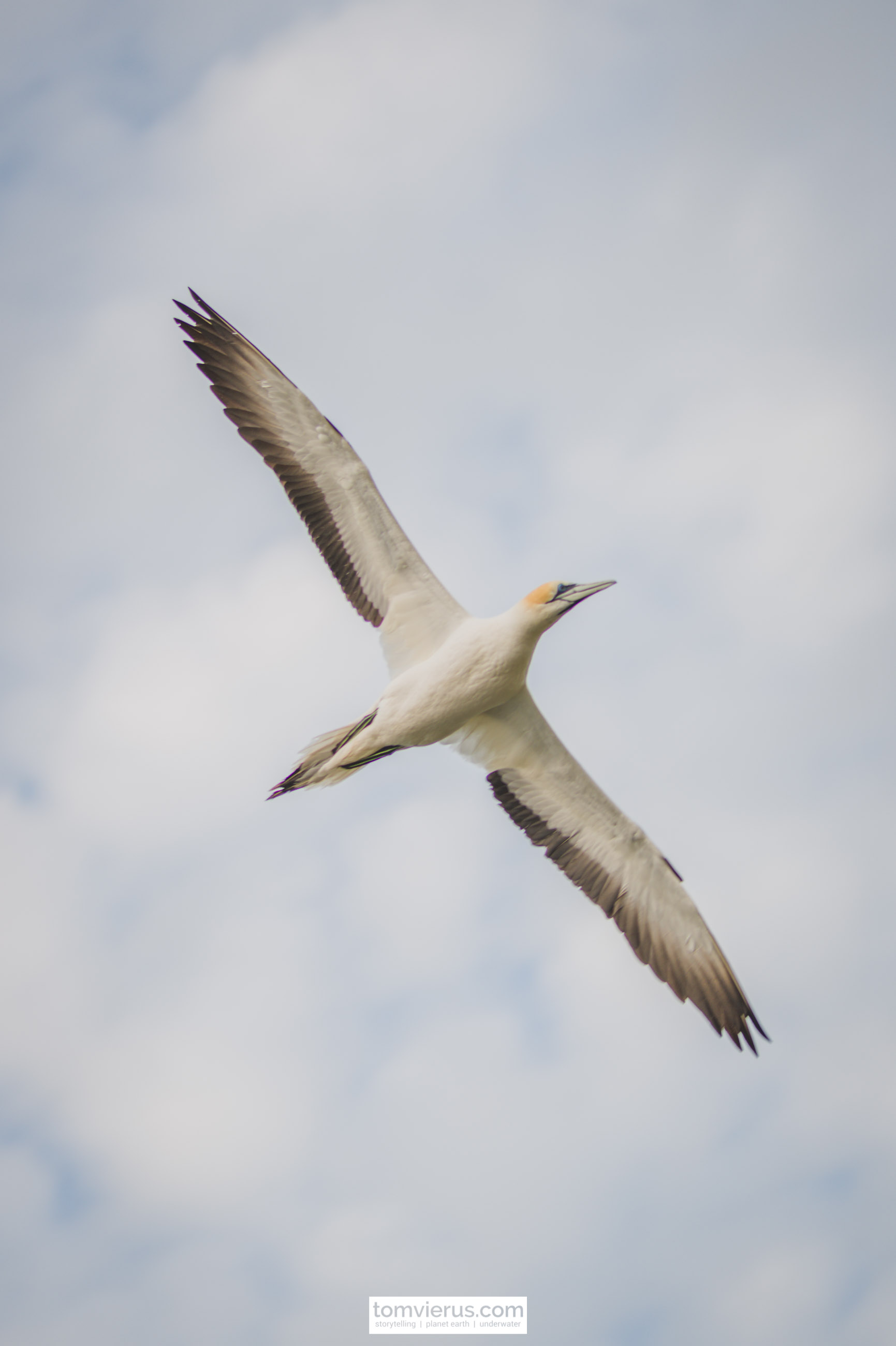 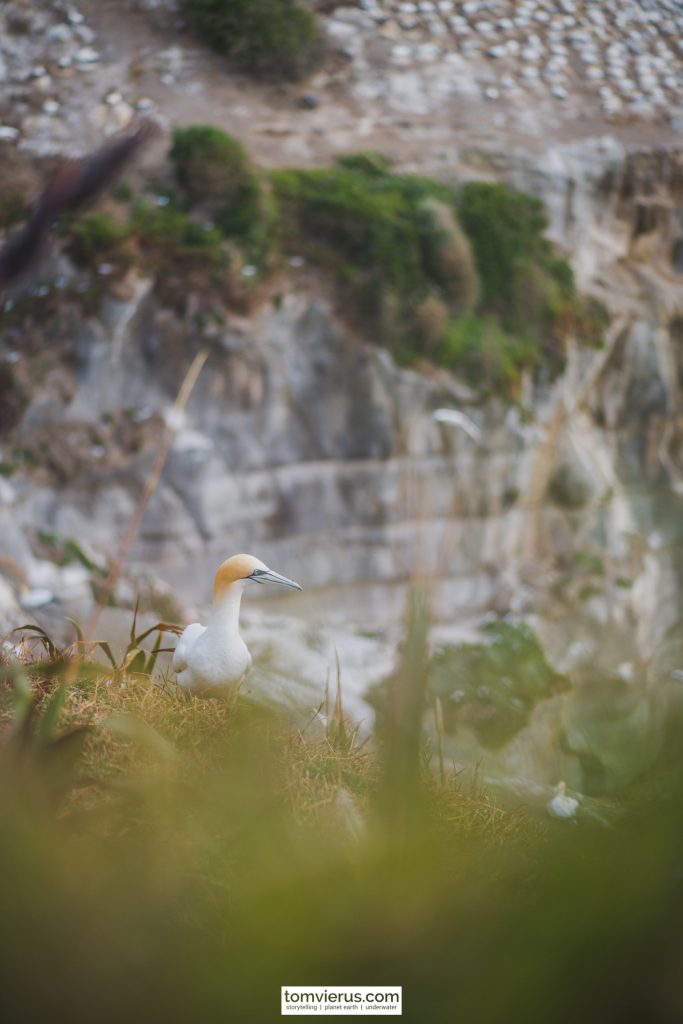 The forest of giants – Waipoua

We visited the historic Waitangi Treaty Grounds and learned about New Zealand’s history and the Maori culture. I love Pacific history, cultures and traditions and particularly enjoyed the afternoon. Definitely, a must-see if you are in the area!

Another highlight of the trip was surely our visit to the glowworm caves that can be found in a lot of places around Northland. We visited one where we had to pay and weren’t allowed to take any photos and another one we had to explore ourselves and thus could also take images.  And the second visit was a great idea (Amanda pushed for it, whereas I didn’t really want to go there) but damn, that was really worth the extra kilometres. When we entered the cave, we encountered a stunning night sky of glow worms. Never seen anything like it! 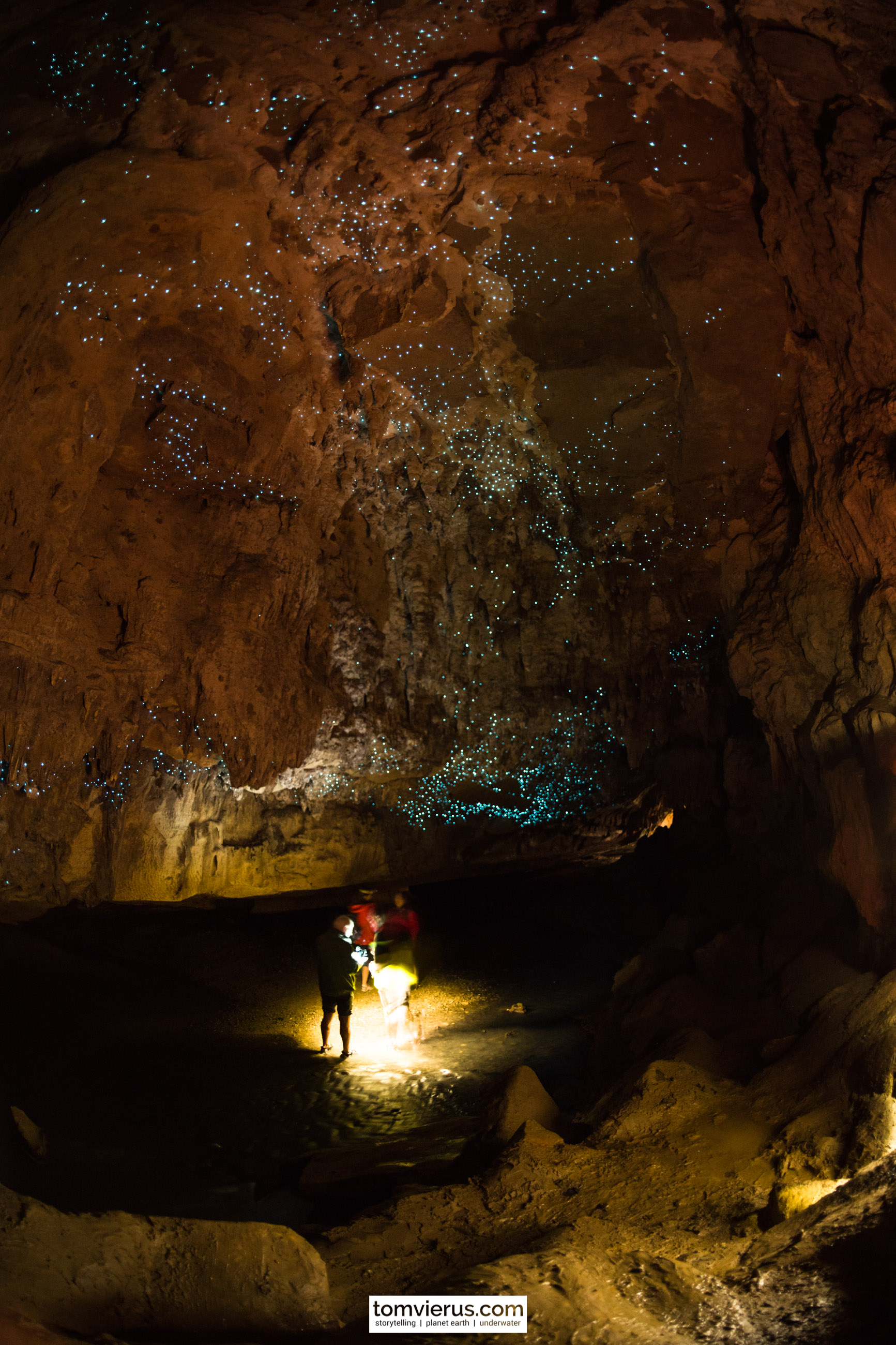 If you want to get this kind of image, you need to be able to rest your camera somewhere! If you don`t have a tripod, rest it on a rock, frame your shot and increase your shutter speed to about 20-30 sec! 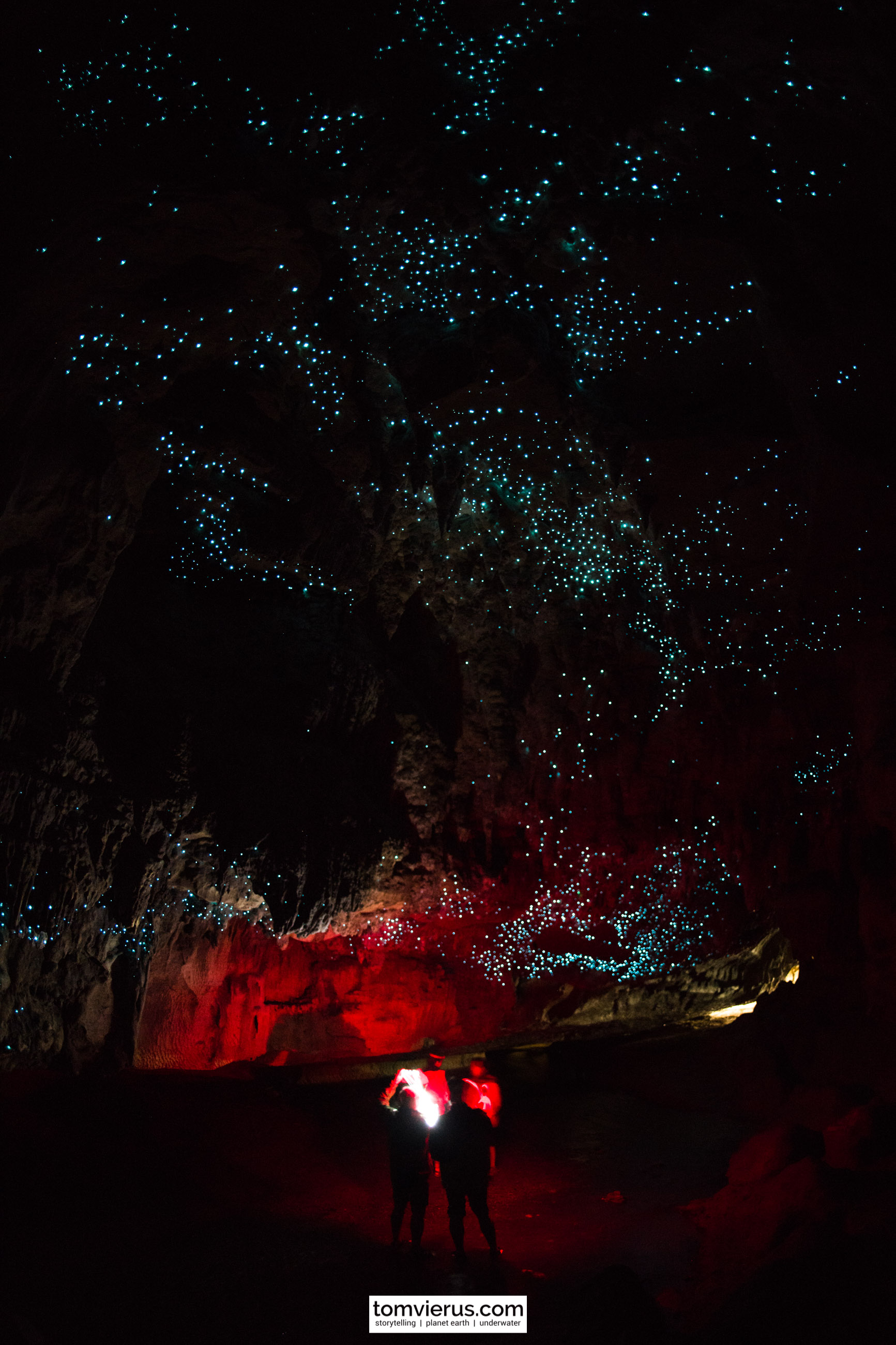 This image was taken in a cave in New Zealand famous for its enormous amount of glowworms. These bioluminescent beetles use their lights to attract their prey which they catch with spider-web like threads.

Diving at the Poor Knights Island

The Poor Knights Island Reserve covers around 2400 ha and was established in 1981. It is a very popular destination for divers from all around the world. A warm current here attracts fish normally not present in the rather cold temperate waters. Due to the fishing ban, marine wildlife abundance has risen over the past decades, and today, diving here offers large schools of fish, colourful kelp forests and rugged rock formations below and above the waves.

The diving there was fantastic but very cold with only 4° degrees Celsius! Being a notoriously freezing diver anyway, I stepped back on the boat with white toes that I couldn’t feel it all anymore – next time, dry suit! 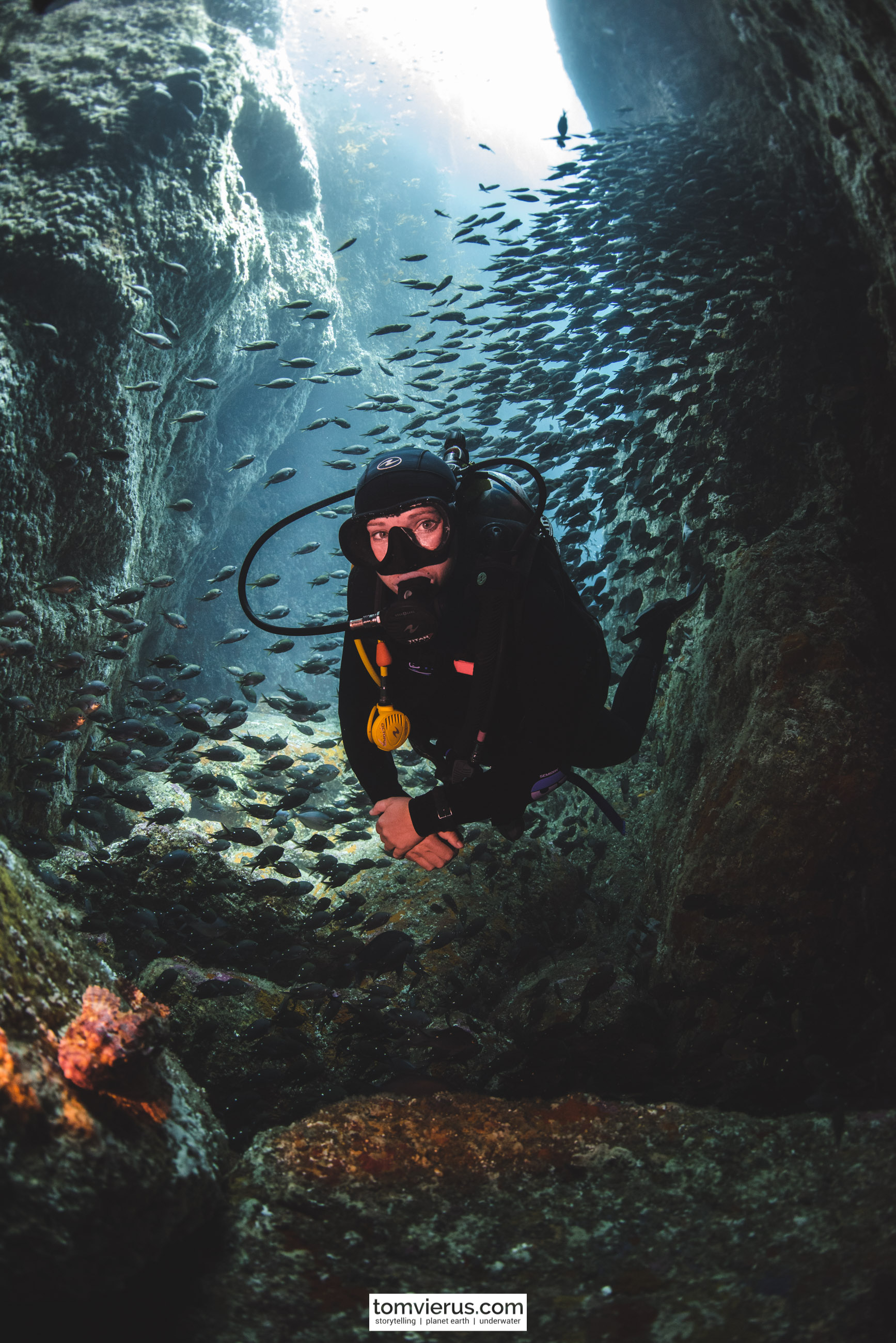 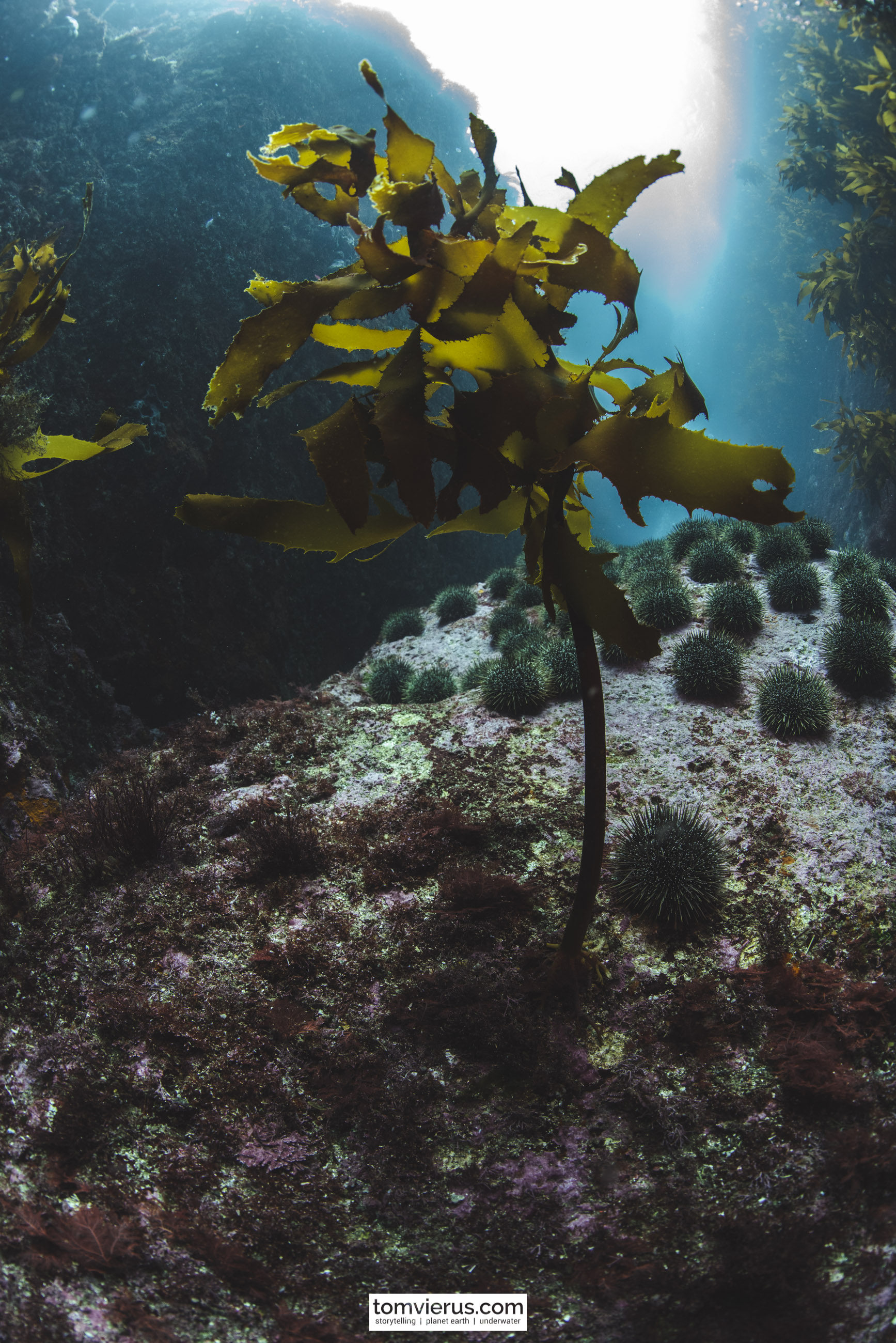 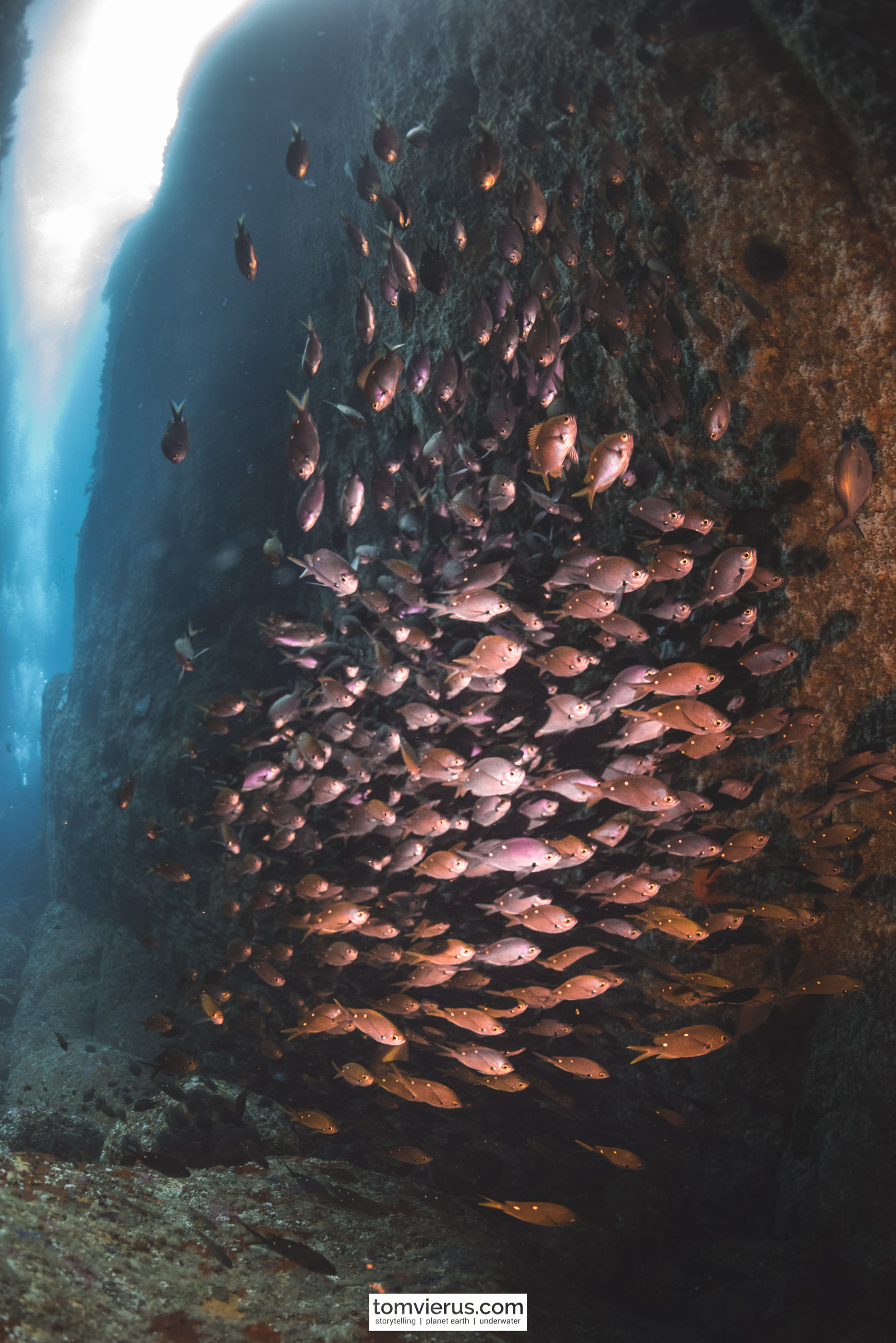 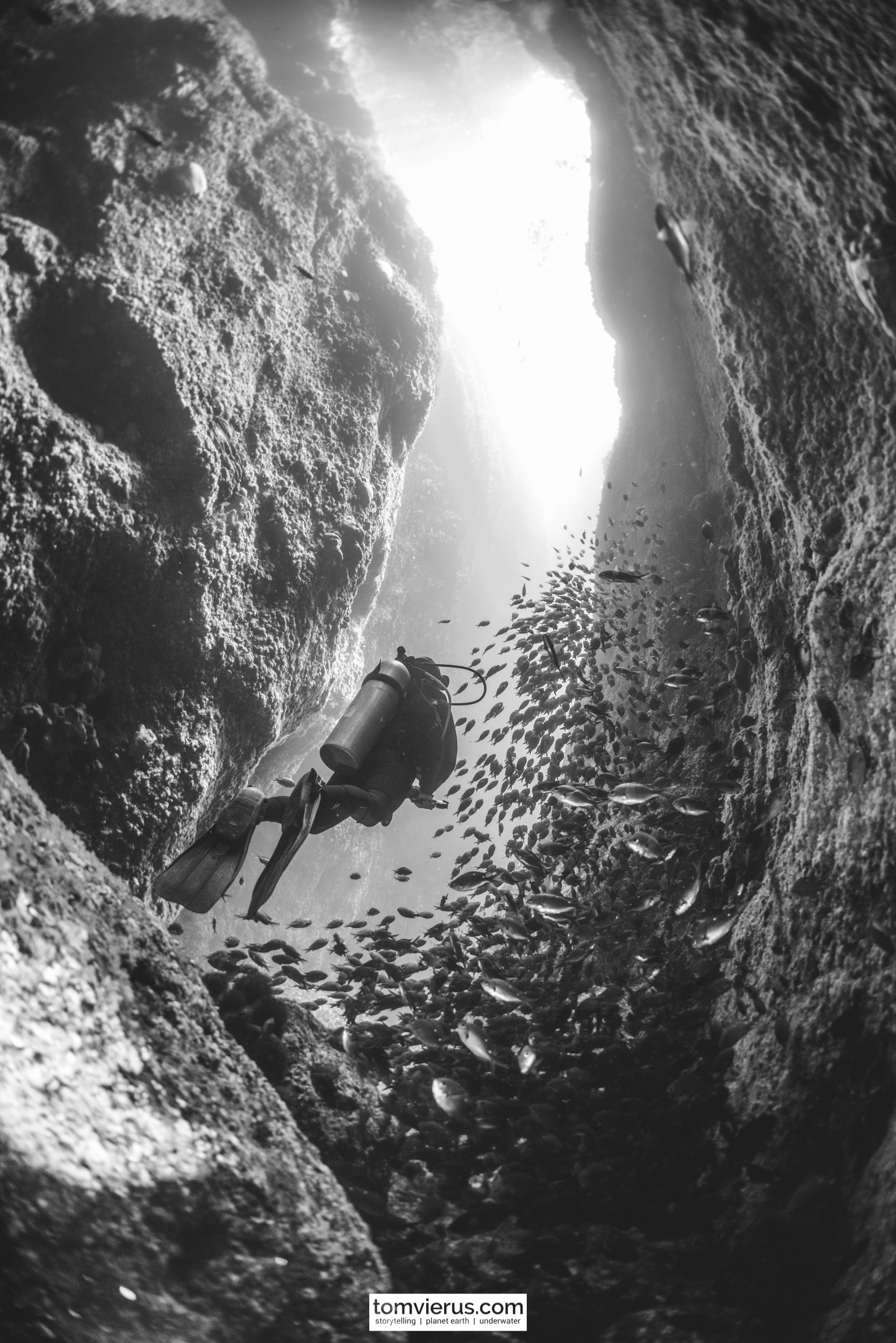 It didn’t take us long to get used to the van life. There is an incredible lightness to living and travelling in a small campervan like the one we used. Although I had plenty of camera gear with me, we were still extremely mobile and flexible – I guess the biggest perk of travelling this way.

Usually, when Amanda and I travel to places nowadays, we are pretty bound to the place we stay at IF I take all my gear and combine the holiday with a project, which I actually always do. This time, we carried our kitchen and bed with us and thus no searching for cheap vegan food and cheap accommodation – a huge plus to the already beautiful nostalgia that campervan adventures inherently just carry with themselves.

After a few weeks, I was able to put together a little travel film with some of my favourite footage. Turn your music up, set it to HD and relax for a few minutes.

All in all, this trip really was nothing short of amazing: we visited an amazing gannet colony in Muriwai, went on to look at New Zealand’s oldest Kauri trees in the Waipoua forest, dove Canterbury wreck in the famous Bay of Islands and later the oldest of New Zealand’s Marine National Parks – the Poor Knights Islands and had several hikes in the stunning coastal landscapes of Northland.

As with most holidays, this one went way too fast and left us way too curious for more discovery of the North Island as well as the South Island. But then again – Auckland is a mere three and a half hour’s flight from Nadi, so around the corner 😉

Living in the Pacific – ups and downs and middle ground | 1

I feel like I begin almost every single blog post with those words, but it’s been a while since I last created an article...