A day on a research vessel Uthörn |Field Trip ISATEC

As part of our two ISATEC lectures Biogeochemical Cycling and Physical Oceanography we went on a Field trip aboard the Research Vessel Uthörn. The 30m ship belongs to the Alfred Wegener Institute for Polar and Marine Research and is used for research cruises within the German Bight. We spent the day with our lecturers practicing several sample techniques that are commonly used to determine water parameters.

After passing the watergate (which took quite a while) we cruised upwards the River Weser where we were going to deploy a couple of instruments. The sun was shining and the sky was blue and an interesting day was lying ahead of us. We students were divided into five group and after around an hour we started working at the different stations. Our group started with taking sediment samples. For that the crew deployed a manual shovel device which brought up the upper layer of the seabed. Already by just looking at and smelling the sediment one can make a few careful assumptions. The smell of rotten eggs may indicate anoxic conditions  and the color can tell us again something of the process happening within the sediment. Depending on the conditions (e.g oxygen availability or nitrogen availability) bacteria and microbes prefer the one or other way of gaining their energy. First they´ll use up oxygen as it bears the highest energy potential, then the nitrogen then the sulfur and so forth. We properly labelled the samples to prevent later confusion in the laboratory and stored them away for analysis. In addition to that we collected some water samples for nutrient analysis as well as trace elements analysis.

The Uthörn – quite impressive with its 30m!

After the sediment station we moved on to the determination of some physical water parameters like pH, salinity and temperature of the surface water layer. This can be done straight away on the ship since we only need certain measurement devices that can be transported in special cases ready to be used in the field. Later in the laboratory we could then use these surface water samples to determine the amount of dissolved oxygen. As an easy rule one can remember the more saline your water and the warmer it is the less oxygen it will have dissolved (that´s the case with most nutrients, too).

Everything we need to take water samples.

Many scientists are also interested in certain water parameters of water well below the water surface. In order to do that a CTD device can be used. CTD stands for Conductivity, Temperature and Depth – the parameters it measures. Salinity can be determined by the measured electrical conductivity, pressure and depth. We only used one CTD but there are also so-called CTD-rosettes in various sizes that can be lowered thousands of meters into the ocean. A cable is attached to it that allows instantaneous transmitting of the data measured. Often there are also Niskin (or Nansen) bottles added, simple but quite sophisticated mechanical devices that allow to take water samples at specific depths. We simply used a a little ring of metal attached to the cable holding the Nansen bottle. When you reach your desired depth you let it fall down the cable and once it hits the trigger, the bottle turns and closes with the water trapped inside.

One of the crew of the Uthörn handling the CTD remote

A CTD device with a weight attached, further up the cable a Nanson bottle was fixed to take a water sample.

The case in front is quite handy in the field as it contains everything needed for temperature and salinity checks. 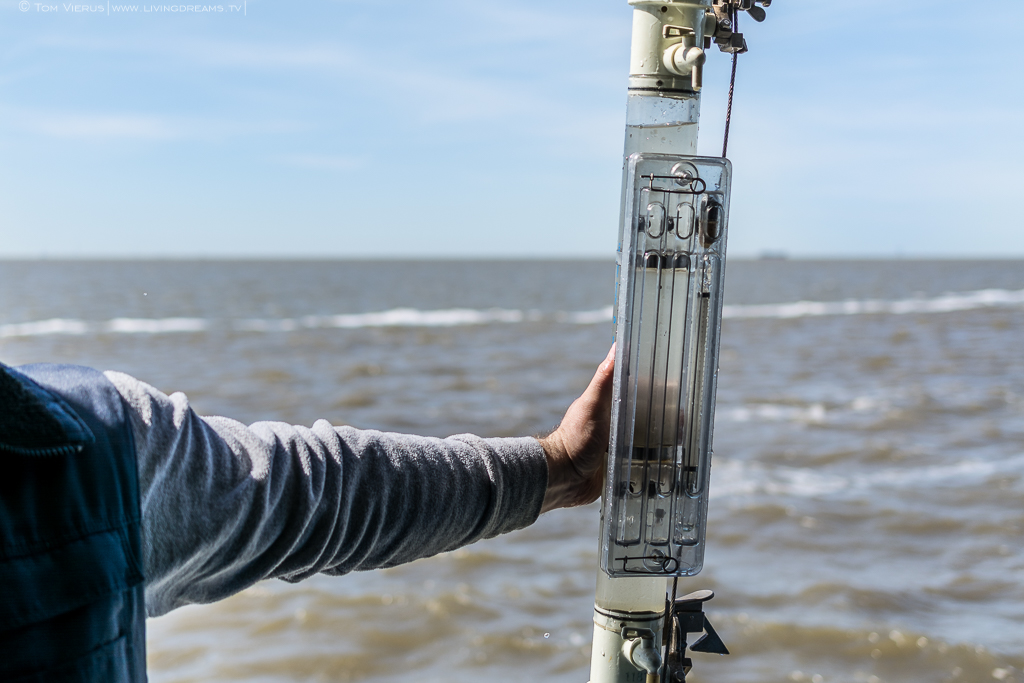 The last station for us students to explore was the ship’s bridge. From here we could just observe our surroundings lay back in the incredibly comfortable chairs and take a look at all the instruments. I found it quite impressing, I never had the chance before to visit a bridge of a vessel this size. But take a look for yourself!

Great feeling to sit on the captain´s seat 🙂

On our way back someone had the glorious idea to lay down on the bottom of the lower deck- It was a brilliant spot – without wind, warm, the sun in our faces and the air of the sea.. Eventually we were laying there with over ten people and most of us napping. Great finish for this interesting day onboard the Uthörn!

It was more comfortable than it looks 😉 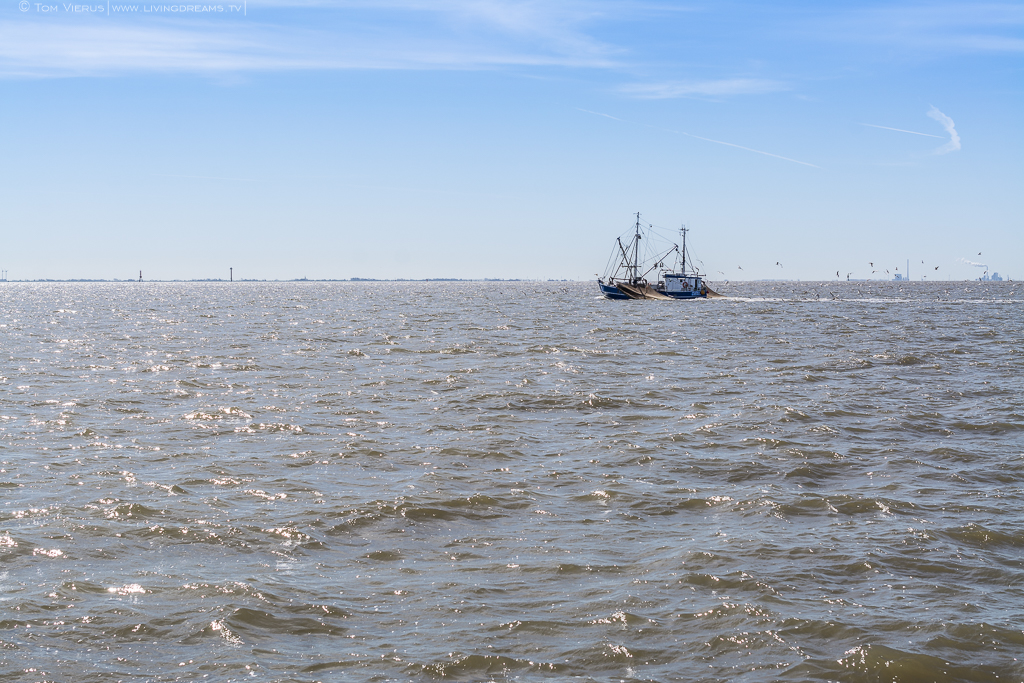 A trawler passed while fishing in this shallow North Sea Part.

It is never too late to learn something new. 🙂 Thanks for this chance!

Happy to hear that Dessi 🙂

Hi, nice documentation indeed. Thanks for that. Any idea where to find a blue print of the vessel? Thanks!

Hi Florian!
Thanks 🙂 What exactly do you mean by a “blue print”? 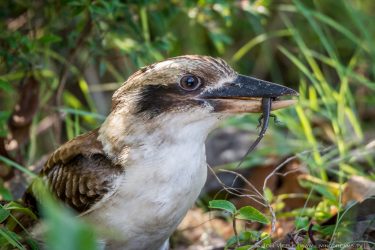 After a day packed with beautiful and new experiences on North Stradbroke Island both of us were quite tired. We had walked...