Wow!! Amazing reaction of a humpback whale, that was freed from fishernet!

This is a incredible story and very touching! During a day out on the boat some guys find a humpback whale that appears to be dead. They monitor the situation for a couple of minutes, when the whale suddenly breathes. As one of them goes into the water, he discovers the whale is entangled in fishernets.
Over an hour they try removing as much net as the can and finally manage to free the whale. The reaction is just extraordinary – it breaches over forty times (!) as if it was saying THANK YOU. I was also amazed by how still the humpback whale floated and let the people help it, during the hour they were cutting the net. This just indicates how intelligent these mammals are! It´s time to end whaling all over the world!

Now take the few minutes and watch this touching video:

Wooow what an amazing storry, that touches the heart!!!!! 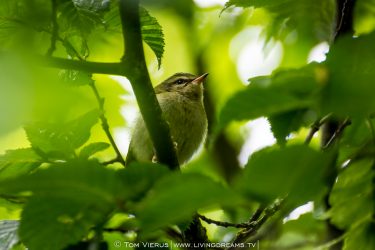 Awesome bird shots in Bad Wildungen, a small german town in the mountains

Due to my work I spent the last three days in Bad Wildungen, a small town that mainly serves as a health resort for all the people...