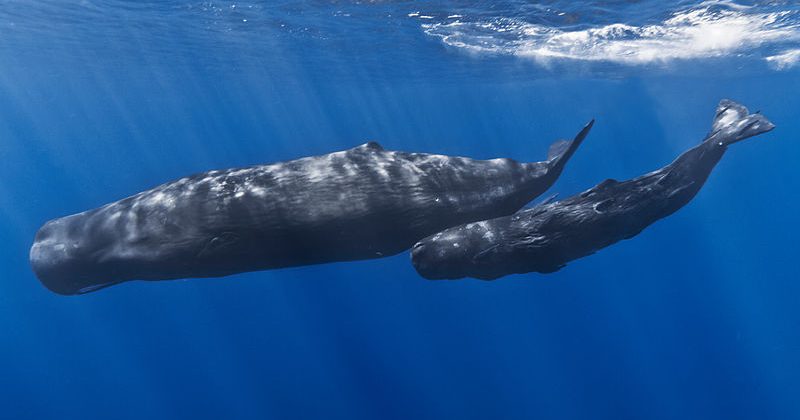 Why whales have the power to change our climate | Trophic cascades

Wondering how whales contribute to climate stabilization? Well, let me give a short explanation just before you watch the video from Sustainable human!

If you are not into biology you might not have heard the term trophic cascade. It describes the process in which a predator alters a whole food chain down the its prey. And I don´t mean just eating it all up!

In this example here we are talking about whales. For many years now whale catching countries justify their whale hunt by saying whales would eat too much fish and krill and would therefore directly compete with us humans. Well, the ydo eat a lot of fish, but they are also contributing to their abundance. I admit this sounds contradictory, so how do they do that?

Whales dive deep and bring up nutrients to the surface layers

Many whales dive deep in order to feed and as they are mammals just like us they have to come up to the surface again to breath. Here they release their excrements – leftovers from their digested krill or fish. These whale feces are very rich in nutrients like iron and nitrogen. these nutrients are usually rather scarce in upper ocean layers but it is exactly here where it is needed by phytoplankton (plant plankton) to grow. Without these tiny organisms the world wouldn´t be what it is today. They form incredible biomasses by using light as an energy source and stand at the bottom of the food chain. Larger zooplankton (animal plankton) feeds on the phytoplankton, and many smaller fish in turn feed on the zooplankton. This chain goes up to top predators such as sharks, that wouldn´t be there if there wasn´t any phytoplankton. 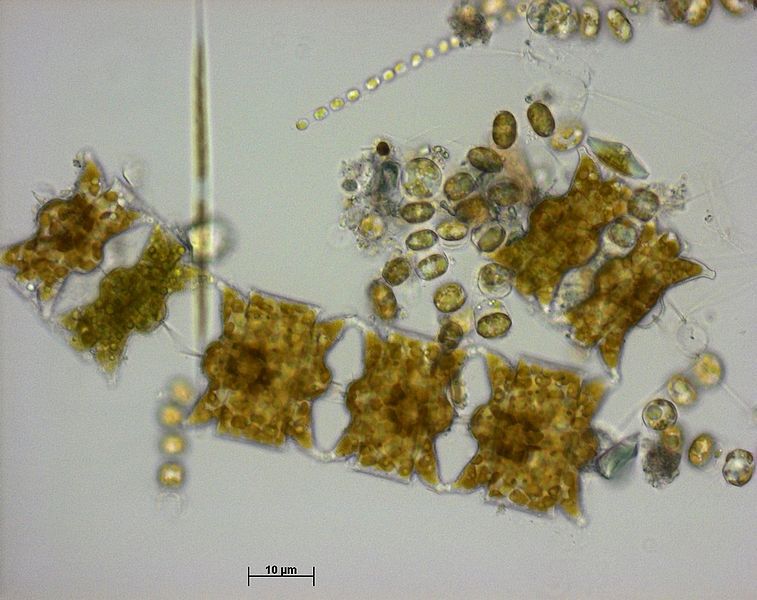 These beautiful organisms sustain our oceans how we know them: they produce oxygen, stand at the bottom of the food chain and fix carbon. source

Besides sustaining the whole food web as primary producers they also store immense amount of CO2. In the process of photosynthesis they need it to produce energy and oxygen. So the more phytoplankton, the more carbon is fixed and taken out the oceans and atmosphere. And the more whales, the more excrements and therefore the more growing phytoplankton. I would say a win-win situation!

Check out this awesome short video by Sustainable Human explaining the important role of whales in our ecosystem with incredible footage! 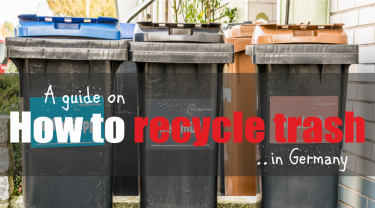 How to recycle trash in Germany | It's easier than you think!

Sometimes it can be difficult to adapt to new regulations and rules when you leave your country for another. I myself lived...