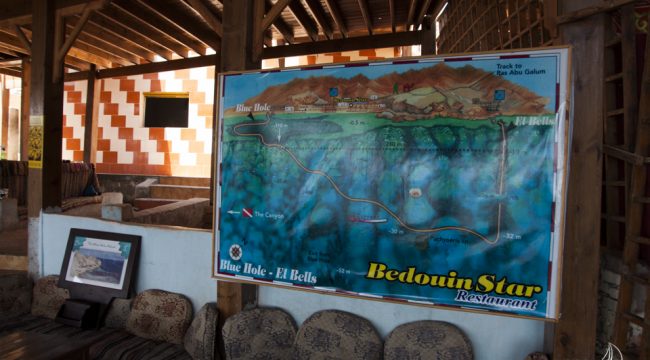 This morning was a very, very sad morning. Gülsah had to fly back home and we wont see eachother for at least seven weeks 🙁 A taxi came to fetch us at 2 am, really not a good time to wake up (especially after having a couple of beers before and only two hours sleep..) We drove that 95 kilometres in under an hour, the guy was quite fast. Inbetween this never-ending dry desert landscapes a couple of checkpoints have been installed, don’t know how long they’ve been there, but usually they just wave us through. It’s still a strange feeling though passing their big tanks or whatever those things are with that huge machine gun on top. Same story at the airport: our taxi was stopped and the guy in charge  seemed to be very fond of himself. He demanded our passports, no “hello” no “please”. I dind’t have mine with me and explained him the situation like three times, but he just didn’t care and kept on demanding my passport. Our driver then interfeared in arabic, they had a short talk and we were allowed to enter the airport area. It was around 3:30 am and basically Gülsah and me were still sleeping when we said good bye to eachother.  I don’t want to get too cheesy, but damn, everyone who’s got a girlfriend or a boyfriend knows what I am talking about – it was fucked up.. 🙁 We’ve had such a intense and amazing time here the last few weeks and now letting her go and going back into that room alone is really akward. Can’t wait until she’s back! Seni seviyorum askim!!!! 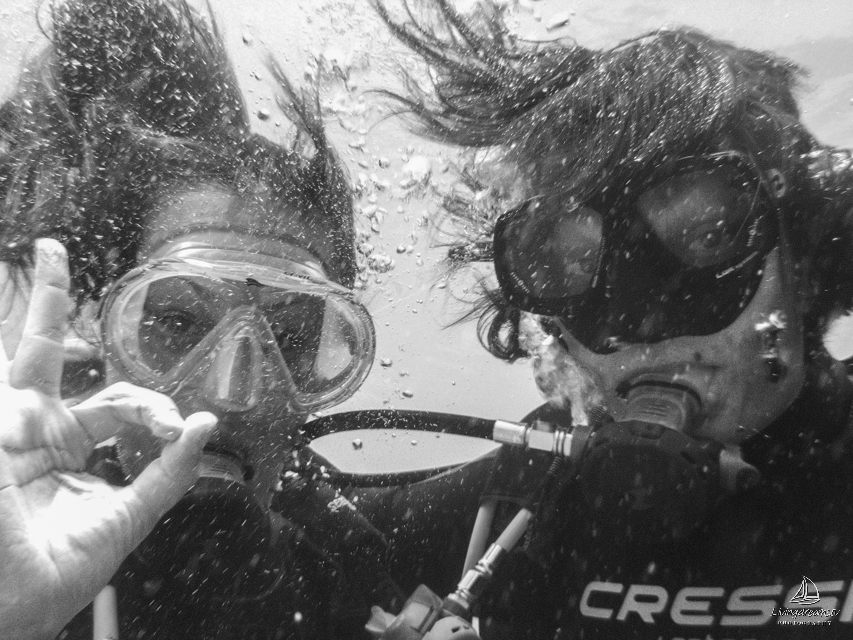 Our last dive together – at least for now 🙂 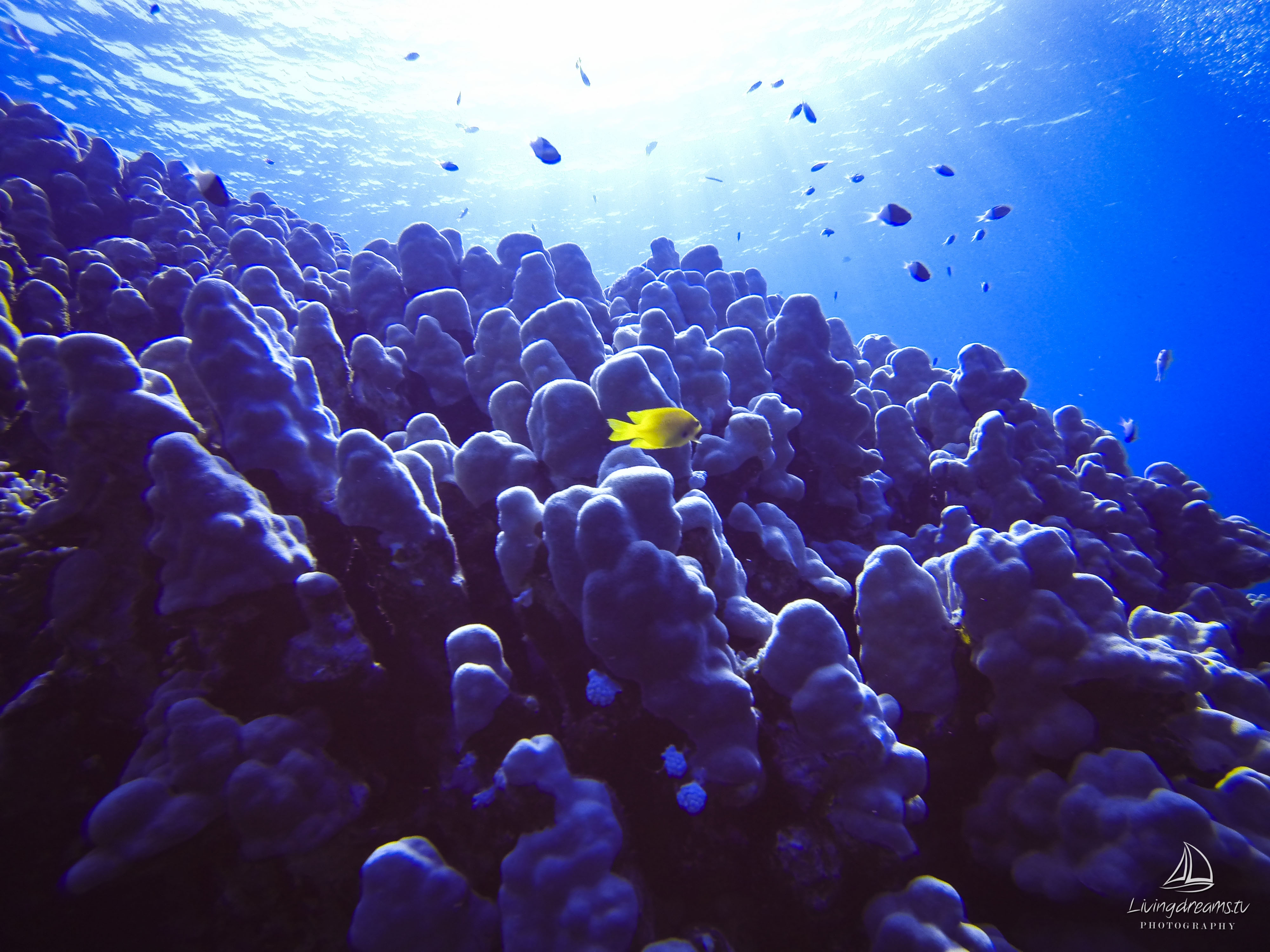 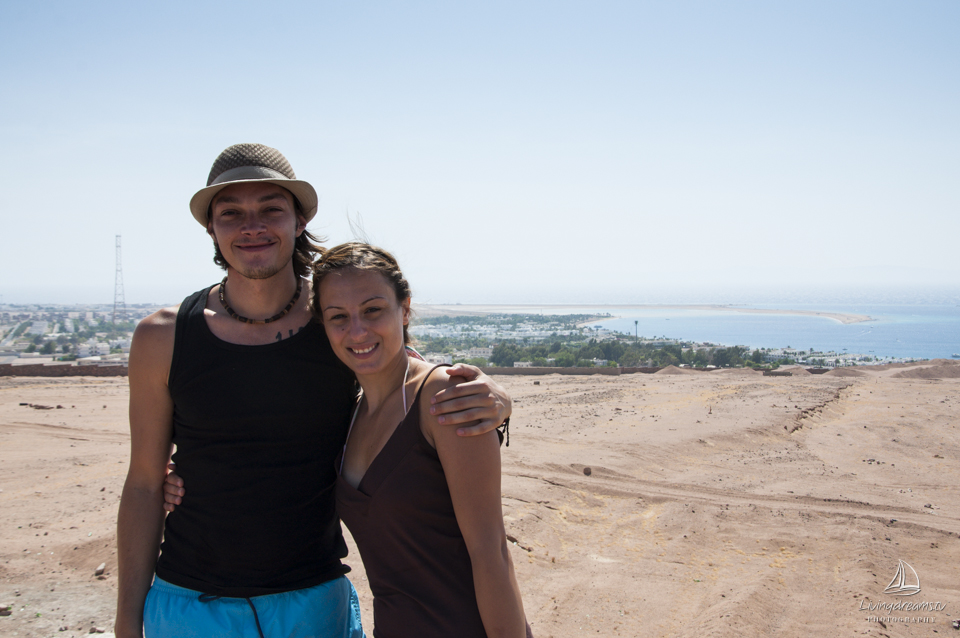 We had a wonderful time together. Thank you! 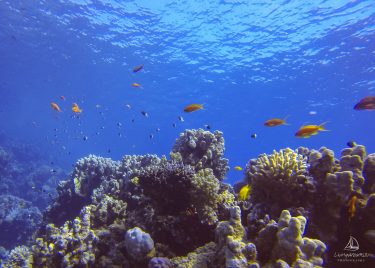 Gülsah and me can now call us "Advanced open water" diver :-) We´ve had five beautiful dives with our instructor Frank,...