Film tip: Before the flood by Leo DiCaprio

Many of you will have heard about Leonardo’s new documentary Before the Flood and some of you might have even watched it already. It has been widely advertised and thanks to Leo and National Geographic it is freely available for anyone who has an internet connection. You can watch it on YouTube, Twitter, Facebook or one of the many, many pages that stream it too. The movie is available worldwide in more than 50 languages and I must humbly bow down and applaud Leo and the producer Fisher Stevens for this piece! 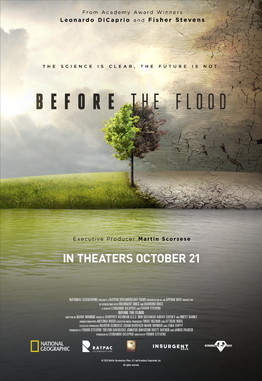 DiCaprio on a mission as UN Ambassador for Peace

To give you a brief storyline summary: we follow Leo’s journey as a newly appointed United Nations Ambassador for Peace, revealing some of the biggest climate change issues of our time. This is all nothing new but for the first time it is being presented by a well-known and much-loved celebrity and conveyed in simple words and with the support of some very famous people.
Leo travels to the world’s three biggest greenhouse gas emitters: China, USA and India, visits the Antarctic and meets people like Barack Obama, the Pope Francis as well as inspiring scientists and conservationists from all over the world (such as Michael Mann who wrote the very well investigated and written Madhouse Effect, which I just recently read and surely recommend!

Before the flood – one for the whole family

Along his journey DiCaprio reveals the influence of corporate interests in politics and draws a clearer picture of ecological processes and how they are affected by decisions-makers and the public alike.
To make a long story short: this – and I repeat again – free documentary is an absolute must-watch for everyone out there with an internet connection! 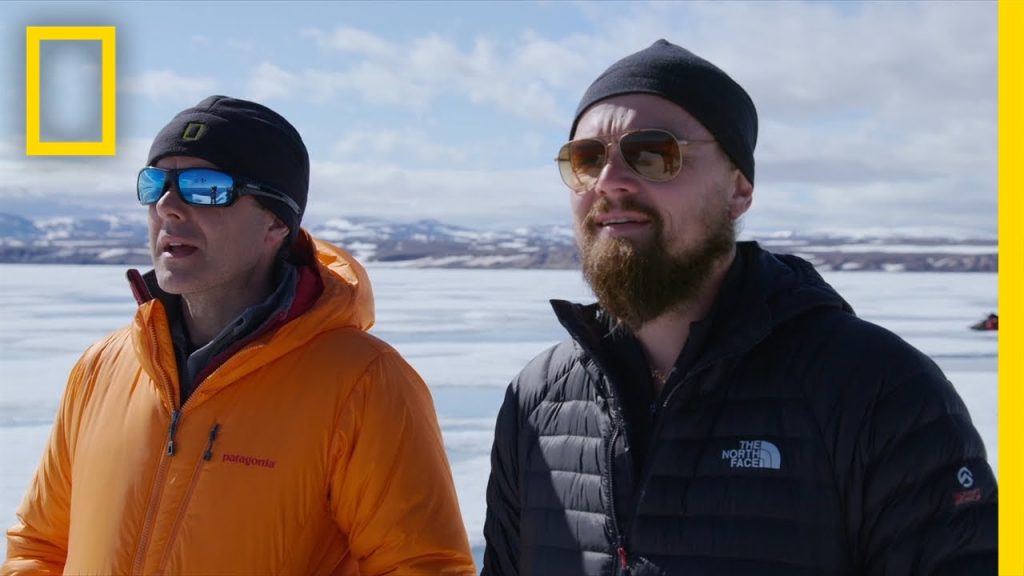 Screenshot of Before the Flood: Leonardo DiCaprio visits the North Pole with Marine Ecologist Enric Sala.

Gather your friends and family and take two hours time!

Don’t forget, change starts with each one of us and every day we have a new chance to start again!

I have just come back from Bristol in England where the annual European Elasmobranch Association (short: EEA) Conference...