Fade away with this little Bali movie – what a beautiful island!

Roughly 4.2 million people inhabit Bali and the few other small islands surrounding it. Almost 85% of them practice the hinduism religion, another reason which makes this place so spectacular. All the tourists visiting it year by year, make Bali the most visited part of Indonesia.

It is a paradise for divers and nature lovers in general, as it belongs the the Coral Triangle, that describes the area with the most abundance of biodiversity of marine species worldwide.

Have a look at the video I cut together of the scenes I recorded during our time on Bali! 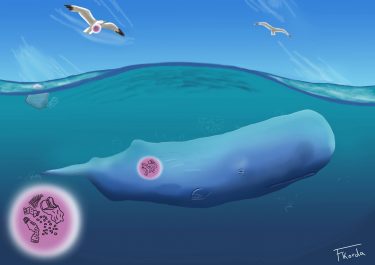