EARTHLINGS | You will never be the same after you watch this movie!

“As long as there are slaughterhouses, there will be battlefields.”

A few days ago I watched Earthlings again, a 2005 documentary about humanity´s use of animals as pets, food, clothing, entertainment and scientific research. It is narrated by Joaquin Pheonix and directed by Shaun Monson and has won several awards. I started watching it a couple of times already but then always decided not to finish it, as most of the images are hard to handle. It surely belongs to the most violent movies ever made – with one big exception: It only shows the truth! It shows us what IS HAPPENING right now, right in front of us and BECAUSE of us. It shows us the relationship we as humankind have to animals and to the world around us. The world we are sharing with all the other species that have evolved over time. All the species that have just the same right to exist here like we do. We are all Earthlings!

It comes down to the same desires..

No matter if animals perceive the world the same way like we do, and no matter if they are not as intelligent as we are in the sense how we determine intelligence, and no matter all other differences we may find among us and animals – we do share some features and desires:

We shouldn´t just measure animals by men kind. They perfectly move in their own surrounding. They have evolved to completeness in their environment. And they are therefore conscious of the world they are living in, just like we are aware of our surroundings. Yet everyday millions and millions of animals die without a natural cause. They die for us without having chosen so. And most of them die suffering and in pain.

This films draws parallels between racism, sexism and speciesism. In any form one dominates the other either – one species dominates other species. We as humans decided to rule all other species living among us and dominate them for our own use. Eventually it all comes down to pain and suffering. To being alive and thriving to stay alive. Not to intelligence, not to strength. 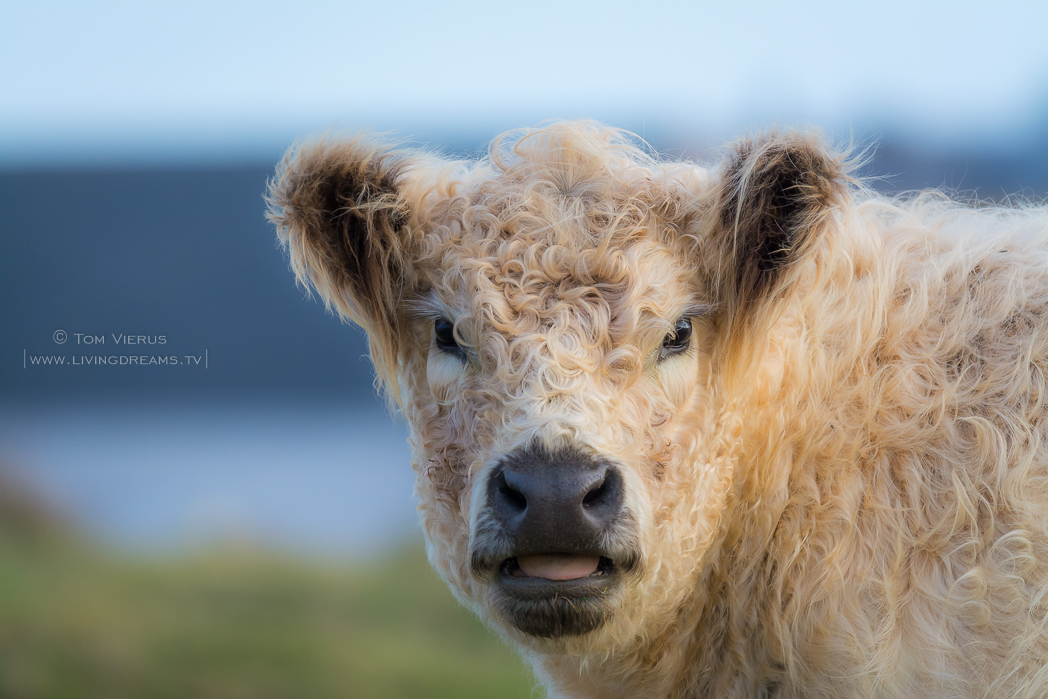 The Time has come!

The time has come to reconsider our eating behavior, our styles, our cultures and above all our thinking! Can we feel empathy? We choose to ignore the mistreatment of animals, but we belong to the circle that causes it. Everybody can make a choice by not using animal related products or as little as possible. Everybody can contribute to downsize that circle. There is no justification. Everyone owes it to the animals, to the billions of animals that live terrible lifes and die in pain, to at least see the truth and know what´s going on. Everyone owes it to other species to watch how they are slaughtered, why they are giving their lifes and for what. If I could decide, I´d show this movie in every school. After having watched this movie life will never be the same again. At some point the circle we are living in will be broken and new conceptions of our world and all the species living on it will break free.

As an old saying goes: what goes around comes around. But, how Joaquin Phoenix asks, what do animals get for all their suffering? What do they get?

Take the time and watch Earthlings!

Animals are Earthlings, just like you and me. They have the same right of existing and being here. Just like us.

Howdy , I shure hope that i can make a change in the way the general public look,s at all animal,s and that they finally wake up and stop consuming Annything that come,s from the precious Animal,s ! I,am sending this. Movie to as mutch people as i can.

[…] This website tells us that animals also experience pain, despair and fear the same way we do and it shows us both humans and animals have the same desires and that they have the same rights or existing and being here. […] 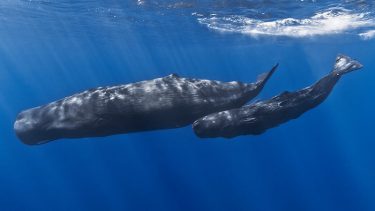 Why whales have the power to change our climate | Trophic cascades

Wondering how whales contribute to climate stabilization? Well, let me give a short explanation just before you watch the video...