COWSPIRACY | Do you (want to) know the truth? | A documentary about climate change

This documentary is among the most impacting ones I´ve ever watched. It is all so clear, it´s so obvious, why is nobody doing anything about it? Cowspiracy addresses an issue that many organizations worldwide (Greenpeace, WWF, Oceana) do not want to talk about.

But why wouldn´t they if it is THE MOST climate change driver? Why not? The answer is sad and simple at the same time: because they´d lose many of the regular money contributors! 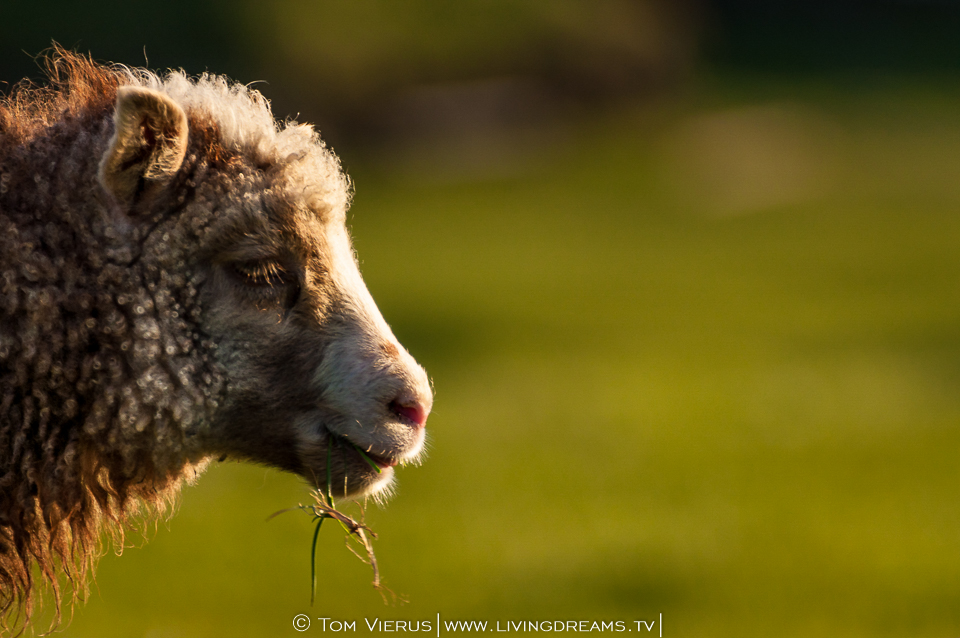 What´s the “real” driver of climate change? What´s this all about?

Is it burning of all the fossil fuels like we are being told all the time? No doubt, burning fossil fuels contributes to a great extend, but what is it that puts by far the most pressure on our mother earth??

A more recent study by Robert Goodland and Jeff Anhang  published by the Worldwatch Institut in 2009, revises this 2006 report of the FAO and comes to the conclusion that “Livestock and their byproducts account for at least 32,000 million tons of carbon dioxide (CO2) per year, or 51% of all worldwide greenhouse gas emissions.”. THIS IS INCREDIBLE! More than 50% of all anthropogenic  emitted Greenhouse Gases go back to the raising of cattle, including the food production, water consumption, packaging process, transportation and others! 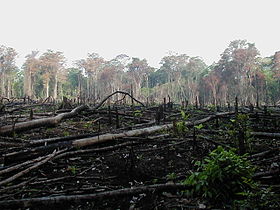 Massive amounts of rainforests are cleared every day, every second. A large amount of that due to the massive amounts needed for animal feed. Source: Flickr

COWSPIRACY  was made by two dedicated Americans,  Kip Andersen and Keegan Kuhn. They they try to find out more about this alarm raising facts published by the UN´s FAO as well as other papers by renown scientists and organizations. They try to interview the big global environmentalist organizations like WWF, Greanpeace etc and encounter that this is a topic that no one wants to talk about even though it is the main driver of climate change. How can that be?

On their journey to find out what´s behind this they meet inspiring people, honest humans, visit places and finally find themselves at a point, where they are not sure, if they should continue this documentary. Clearly there is real power in this whole issue and billions of dollars involved. If Kip and Keegan continue investigating and unfolding the truth behind the meat market and industry some people might want to stop them doing it. They decide to go on with this movie and crowd fund it (their funding has been cancelled due to their uncomfortable questions and the matter they were addressing). I personally want to thank these guys deeply – this movie is a milestone for myself and I will try to make as many people watch it as possible!

IS THERE ANTHING EACH ONE OF US CAN DO?

It comes down to the fact, that we all can help. We all can make a change. It´s in our hands – in each one of us lies the solution. STOP CONTRIBUTING TO THE PROBLEM BY CONSUMING MEAT AND DAIRY PRODUCTS! THERE ARE SO MANY ALTERNATIVES! There isn´t enough space on earth to sustain the way we are living in westernized countries. It´s never to late to change – start taking action now!

This movie has to be shown on schools and everywhere possible to understand the rat tail this whole process has – on the water resources, on the rainforest all around the world, on our wildlife, on our oceans, on our air, on our health! It´s not about the rising population nor about a protein shortage – it´s about the wrong distribution of resources and our ignorance! There are so many studies, the solutions right before our eyes and yet – many of us refuse to see them and act!

Howard Lyman, a former cattle rancher of the US and featured in this documentary, worked 45 years in the animal agriculture and was accused of the Food libel law or Food Disparagement law (a totally sick law existing in 13 states of America – basically facilitating the prosecution of people criticizing the meat industry in public) that states, it is illegal to make accusations that harm the meat industry, even though they are facts backed up by scientists! In an interview in the documentary he brings it down to the point:

“If you still eat meat and dairy products, don´t call yourself an environmentalist! 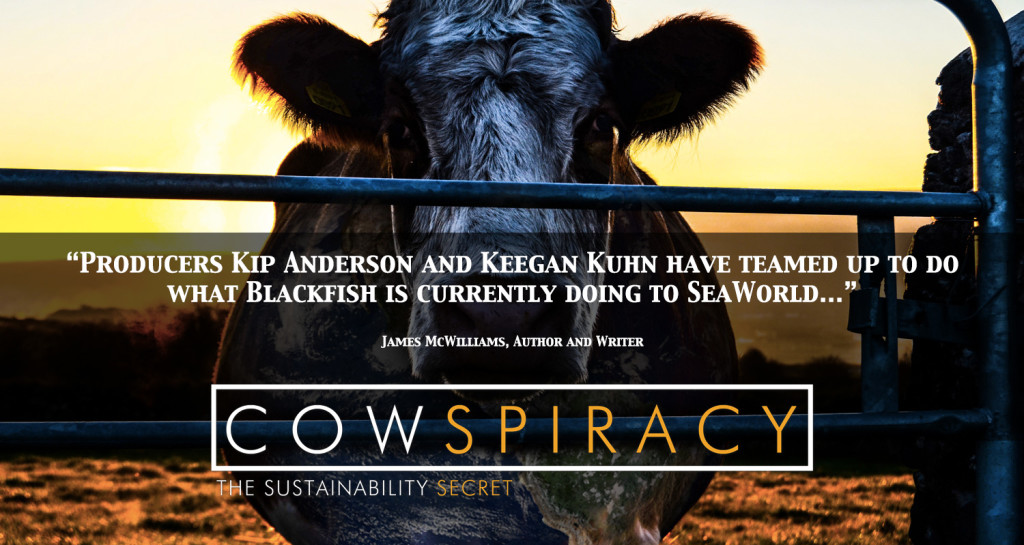 No one else has put this Information together in such an easy format for me to understand. This film will, I hope, unite people over the devastating tradgedy that is unfolding before us. The film is urging us to create a movement ,so that we do not kill ourselves, the animals or our planet. If I believed in god, I would pray for a miracle….seeing as I don´t, I pray that WE can bring about the changes. Thank you .

Beyond the Fad… | Sustainable By Nature 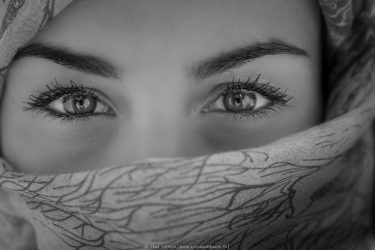 2014 has been an exciting year for me - with many ups as well as downs. In January I was still living in Dahab, Egypt having...