Overfishing the Mediterranean Sea | Common Fisheries Policy of the EU

Overfishing describes the process of taking out more fish out the sea than can naturally be reproduced. If fishing pressure is too high, i.e. to many vessels are out at sea and simply fish too much, a big portion of a particular fish stock may be taken out and the portion left will not be enough to replace the part that was taken out.

“I am very worried how badly things are going in the Mediterranean Sea.”

The opposite would be that only a smaller portion of a fish stock is fished, leaving behind enough mature animals to replace the fished amount. This way a fish stock is used sustainably and the fishing can continue without severely harming the ecological balance.

Every year scientists recommend fishing quotas to the EU-parliament. Based on the facts of science fisheries Ministers of the member countries decide how much fish may be taken out and which country may take out how much. Unfortunately the quotas recommended by scientists are usually surpassed and in many cases IUU fishing (Illegal, unregulated, unreported) adds on top of that once more.

91% of the Mediterranean fish stocks are overfished

The CFP was introduced in 1971 and has been updated several times since. It regulates the market, structures and the access to fishing grounds. The most recent is from 1 January 2014. In theory the CFP now follows a precautionary approach “which recognises the impact of human activity on all components of the ecosystem. It seeks to make fishing fleets more selective in what they catch, and to phase out the practice of discarding unwanted fish.” (ec.europa.eu) 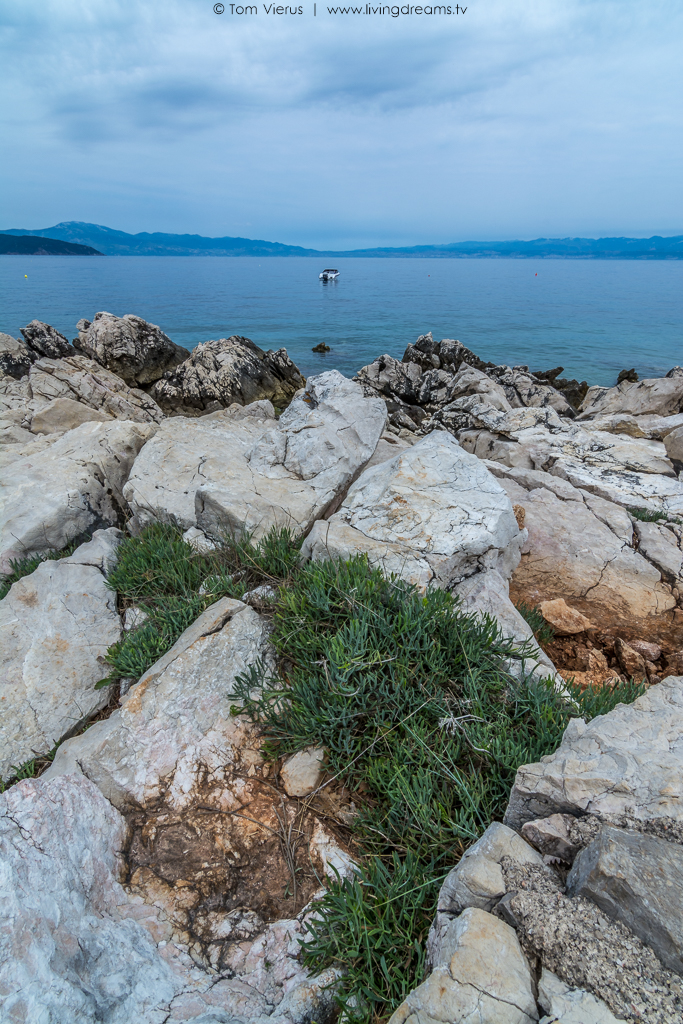 Where is the Mediterranean heading?

Which sounds good, but as mentioned the situation of the Mediterranean is very troublesome and in practice doesn´t look as good as you can read through the CFP. Even though the Mediterranean share of “only” 10% percent of the EU total catch seems marginal, it is crucial to help restore the ecological balance within this Sea and protect its endemic Flora and Fauna. Despite of the conditions of many stocks and the overall declining abundance and species richness, this salty sea remains a Biodiversity Hotspot for many species.

A first approach to improve the situation is to gather information on the best long-term fishing yields in-between the time frame of 2015-2020. Also highlighted is the reduction or elimination of bycatch and other wasteful practices. This shall be achieved by the introduction of landing obligations, i.e. all caught fish has to be brought to shore and cannot be discarded at sea (how it used to be and currently still is in most cases). Once again the ministers couldn´t decide on quick and fast changes and introduced a grading process. In some parts of the EU it will be obligatory to land all caught fish from 1 January 2015 on and only by 2019 this will be an obligation for all European Union members!

Another big fisheries problem and also thought to be tackled by the landing obligations is a process called high grading: since fishermen only receive a certain quota, i.e. an amount of a certain species they are allowed to catch, it is common practice to throw away the less valuable ones and fill the quota with the highest profit yielding fish. This ends up in an incredible wasteful practice where perfect food fish is simply discarded. And this in a situation in the Mediterranean where 91% of all the fish stocks are overfished already!

According to the newest report the EU-fleet consisted of incredible 86.500 vessels in 2013 (in 1995 there were even 104.000!) The largest capacity of them all has the Spanish fleet, whereas almost one fifth of all fishing vessel are registered in Greece (>20.000).

The new CFP looks promising. It is sad, that once again the implementation of the new rules will take years and even then special permits can be issued! But definitely a good step in the right direction!

And yet, there are simply too many (big) fishing boats and the EU fleet size has to be reduced.  But maybe the most important reform should be a political reform: quotas should be set by scientists and politicians should be obliged to follow these quotas! The distribution could still be part of a discussion, but not the actual quota itself. Most politicians have failed to understand that fish stocks are a finite source, despite being renewable. Another important point and great step forward in European efforts would be the establishment of moe Marine Protected Areas. They can help to rebuild and restock fish stocks on the long-term. If these areas are managed and enforced well, they can make a substantial contribution to the protection of the Meditteranean! 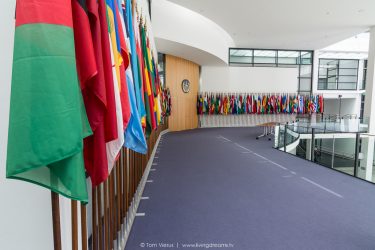 The International Tribunal of the Law of the Sea (ITLOS)| ISATEC Excursion, Hamburg

One of our last courses in our ISATEC Master Program was the “Law of the Sea” lectured by Dr. Ximena Hinrichs, the Head...