Edit 2019: Fishact was formerly known by the name The Black Fish.

Recently I spent two days with the NGO Fishact documenting their citizen inspector workshop in Hamburg. Besides the theoretical part of the workshop, where fish species and other relevant topics were studied, a practical day in the port of Cuxhaven was on the plan too. Here, the participants could test their newly gained knowledge in the field. I took the chance for an interview with the German director Valeska Diemel.

Q: Valeska, you are the German director of the non-profit organization Fishact. Can you tell us a little bit about yourself and how you became involved in environmental activism?

I started my career as an environmental activist very early, because I was lucky enough to grow up in my ‘Eco-family’. Especially my grandma and mother have been politically active when they were younger, so fighting for a better world was somehow part of my education. When I was 13 years old I joined the anti-nuclear power movement in Germany, spending my first nights on the railways to block the castor transport. In the next years I did a lot of different things, working with different NGOs, like the WWF, Greenpeace and Sea Shepherd.

The ocean has always been the place where my heart lays, so I guess it was kind of natural that during the years I focused more and more on ocean conservation. I’m very good in organizing stuff and to get projects and campaigns going – from 2012 to 2015, I worked with Sea Shepherd in Bremen, where I kicked off the volunteer network, became the area coordinator and campaign leader for the first (and only until today) German campaign of the organization. 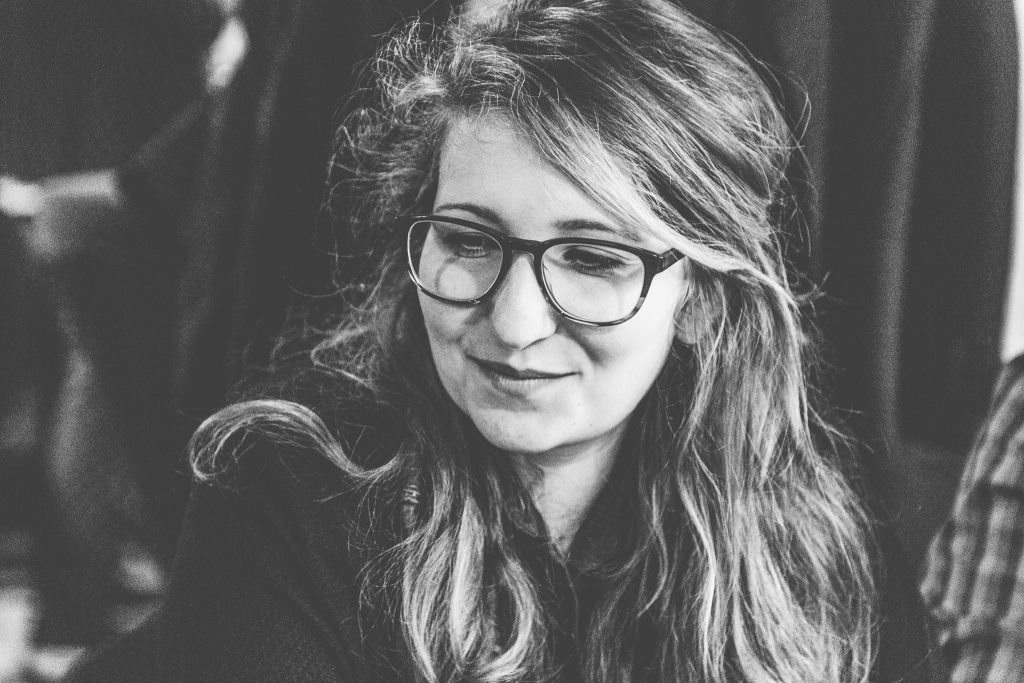 In 2014 I got to know people, working for Fishact and I was very impressed by their work and vision. When I left Sea Shepherd it didn’t take long before I was bored and started looking for new projects – so I contacted Fishact The organisation had no volunteer network in Germany at this point, so I had to start it to get involved. And here I am 🙂

Q: What does Fishact mainly focus on?

Our focus lays on overfishing and especially illegal fishing. The overfishing of our oceans has been an issue of the environmental movement since the 80s, but it hasn’t changed for the better since then. This means, that the problem is not, that people are not aware or that they don’t care, but that the issue has been too big or abstract for people to really feel connected to it. So what we have to do now is to split this enormous and frightening issue into smaller issues, so that people actually feel that their actions can make a difference. 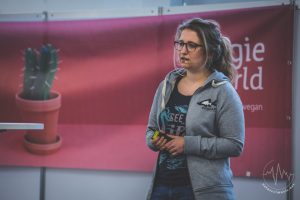 FishAct therefore focuses entirely on the issue of illegal fishing in European waters. We are focusing on Europe because (1) our network is only active in European countries and we want to avoid frequent long-distance travels by plane and (2) we all feel that it’s important to work towards change in front of your own doorstep.

To tackle illegal activities is something very powerful, because crime is something that most people don’t accept. So we suddenly have a lot of people listening to us, which don’t care about healthy fish stocks or animal rights, but they do care that laws are getting broken.

Q: Can you tell us more about your Citizen Inspector Network? I imagine the work in the field can sometimes be quite exciting…

So our most important project is the “Citizen Inspector Network”, where we train ordinary people from all walks of life to become undercover fishing inspectors. We teach them how to identify species, fishing gear and vessels, to then take them out to a port or fish market of interest to document illegal activities.

I went on my first inspection in summer 2015. I travelled to Sicily and spent 10 amazing days with the other inspectors there. We spend days walking around the port, sitting at the dock to look for evidence of illegal activities, before we found what we were looking for.

One evening I was observing a vessel, where we had found illegal driftnets on deck the days before. Me and my partner were waiting for the vessel to go out at sea, when a crowd of people was coming into the port in a religious procession to celebrate the patron saint of the fishermen. They had a priest, a brass band, a huge sculpture auf the patron and large flower arrangements.

The people then started to board the fishing vessels, to take the procession out to sea and suddenly we were right in the middle of them and invited to come on board. So we spent the night on board of our illegal drifnet vessel, able to document all the gear, technical equipment, maps, logbooks etc. while people around us were celebrating. This was super exciting and we felt like proper undercover agents 🙂 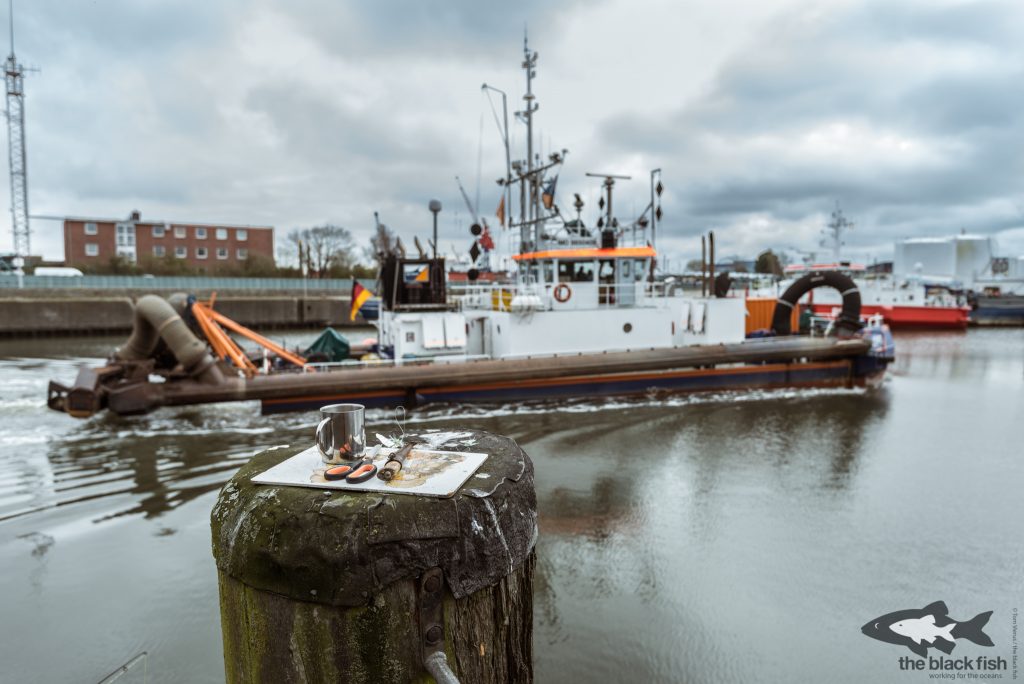 Q: How can we support the organization Fishact?

There are a lot of different ways to support our work: Sign up as a Citizen Inspector and go out in the field with us! Volunteer with us and help us to raise awarness, organize events, give talks and spread the word! Donate and help us to implement our campaigns and projects! Contact us, tell us what you’re good at and and what it is that you would like to contribute – we need them all: chefs, IT professionals, lawyers, designers, photographers, divers, etc.! 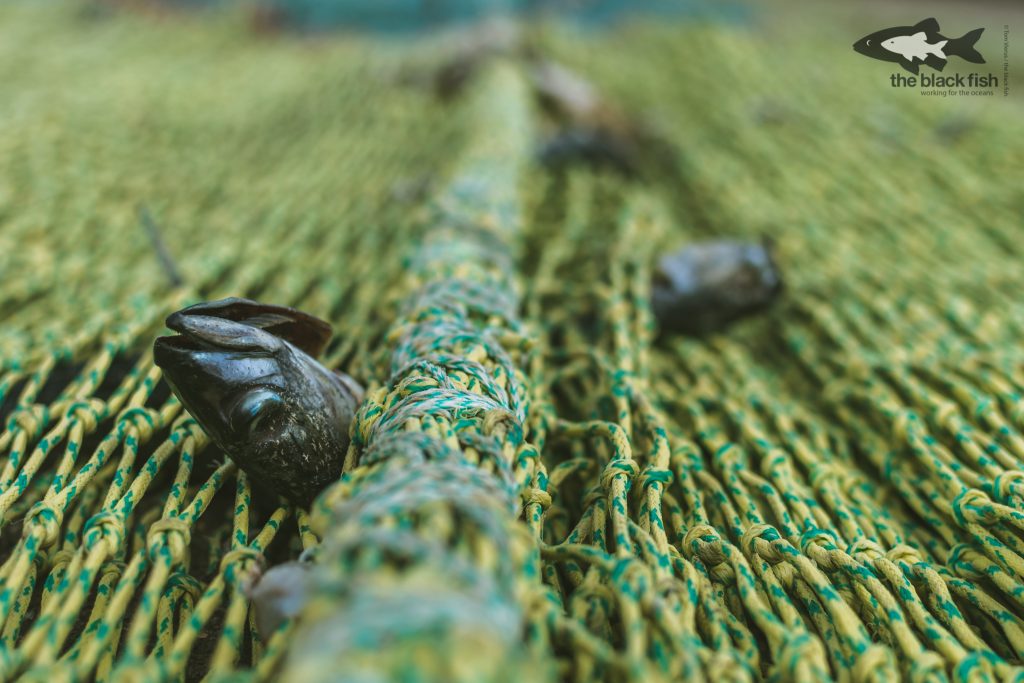 Q: What do you think are the main issues we as humans need to tackle regarding the health of our oceans?

Q: What can each one of us do in our daily lives to help the oceans ?

I know that most people are tired to hear this, but change needs to start withing ourselves. So start to rethink your every-day actions: eat vegetarian/vegan and local, use your bike or public transport, try to recycle and use as less plastic products as possible, avoid cosmetics with microplastics, etc. 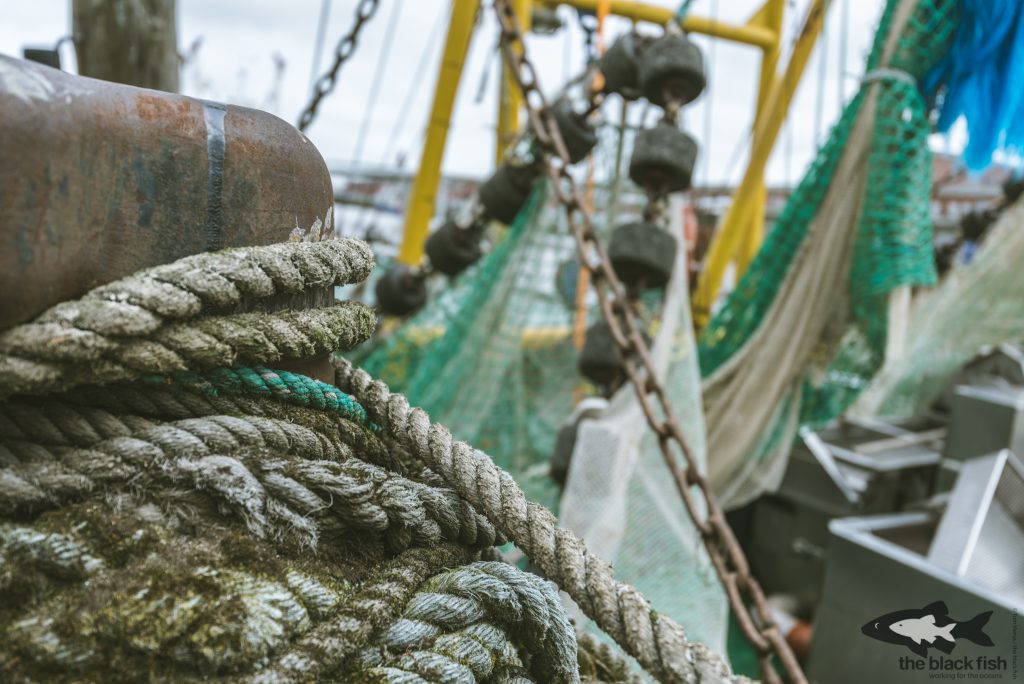 But I think most important is that you contribute to ocean conservation with the one thing you really love and you’re super good at. If you’re are great photographer, capture the underwater beauty of the ocean and show it to the people.

If you’re a brilliant scientist, make sure that your results and solutions reach out to the public and lead to change. If you’re a great cook, create a delicious fish-free ‘fish burger’ to promote a vegan diet. If you’re a designer, create products out of oceans plastics or ghost nets… I believe that this diversity is what will lead the ocean conservation movement to success. You don’t have to do everything yourself, we all can do it together! 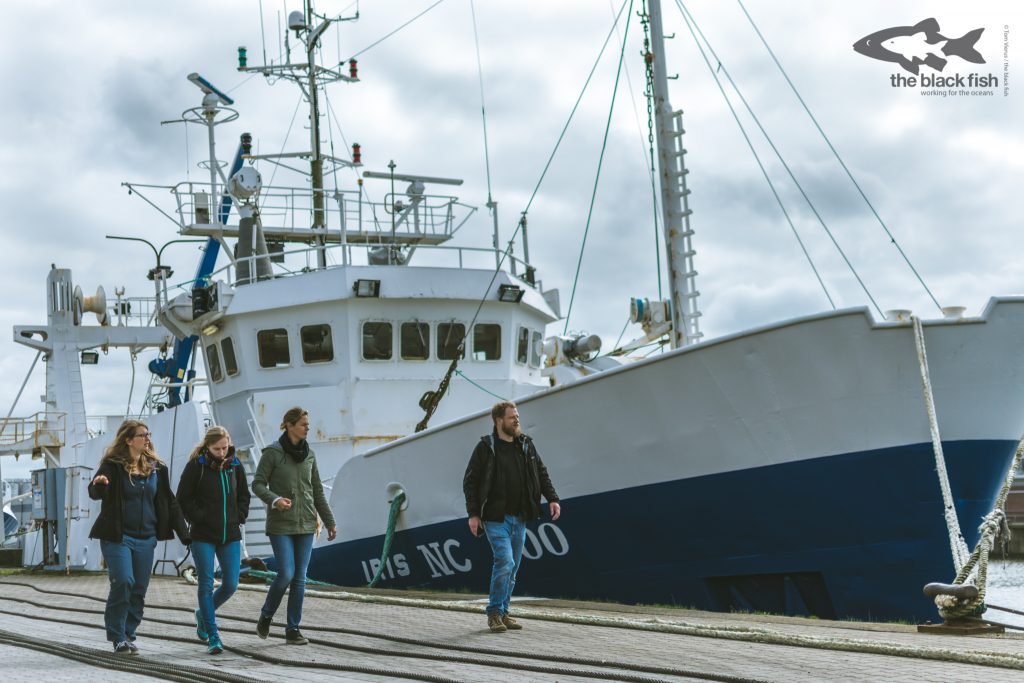 Q. What are your future plans – with the organization and personally?

Our organization has grown very fast in Germany within the last year. That’s great and I’m looking forward to see it growing further. We’ll have two or three investigations this year and we’re also planning a small German investigation on the Baltic Sea. I also want to focus a lot on good and strong partnerships and collaborations with all kind of NGOs, companies, foundations and individuals. I hope that within the next two years Fishact will have trained over 200 Citizen Inspectors and is using the constant flow of evidence to push for policy change, fishing law enforcement and social change.

For me personal, I have a lot of super exciting things on the agenda: In the next year, I’ll complete a scientific diving training, spend three months with Greenpeace as an intern and finish my masters degree in marine biology at the university of Bremen. Oh, and I’ll go on a four-week road trip to Spain with my partner in our camper – for a proper time-out 🙂

Thanks for the Interview and keep up the good work, Valeska!

Undercover with The Black Fish in Sicily | Livingdreams.tv

[…] of The Black Fish. Along with the director of the German branch of the organization Valeska Diemel (read an interview here), and the group of internationals coming from six countries we would spend the next twelve days in […]

A recent paper by Andrea Haas, Tony Fedler and Edward Brooks assessed the financial value that the shark diving industry...