In about four weeks I´ll be landing in Suva, Fiji. As part of my Master Program ISATEC (International Studies in Aquatic Tropical Ecology) I will spent six months here to participate in the Shark Research Program of the University of The South Pacific (USP). As part of a wider three-year project lead by Prof. Ciro Rico, head of the Marine School of the USP, I will be investigating a potential nursery area for juvenile Scalloped Hammerhead Sharks.  The Ba River delta on north western Viti Levu probably serves as a “kindergarden” for young Hammerhead Sharks (Sphyrna Lewini). Sphyrna Lewini is considered endangered by the IUCN (International Union for Conservation of Nature) and was listed on Appendix II of CITES (Convention on International Trade in Endangered Species of Wild Fauna and Flora) just last year in 2014, meaning its international trade shall be monitored and regulated.

The Center for Tropical Marine Ecology in Bremen ZMT and the University of the South Pacific signed a cooperation agreement earlier this year. Scientific exchange and close cooperations are part of this agreement and besides my project there are several other projects by different working groups currently being undertaken in and around Fiji and the central western Pacific.

Nursery areas are the “kindergarden” of small sharks

Research has shown that female scalloped Hammerhead Sharks are philopatric, meaning they return to the same grounds again and again to give births to their pups. They stay in these areas for about two years. Here, in the rather shallow, murky waters surrounded by mangroves,  juveniles seek protection from bigger predators (like bigger sharks) and also find enough food to survive and grow bigger before returning into the open ocean. But how many sharks live here approximatly and what do they primarly feed on?

As part of my six month field study I will be investigating whether the Ba River indeed serves as a nursery area and if so, where the highest densities can be found. A second part of my thesis will be the investigation of the feeding ecology of the juvenile sharks. What are they mainly feeding on? For that I will be purchasing dead juveniles from local fish markets, look at their stomach contents and preserve them for latter DNA analysis.

In addition to that I will be conducting questionnaires with local fisherman to find out more about their perceptions and traditional knowledge and also if and how the situation of the Ba fisheries has changed during the last decades (especially concerning Hammerhead bycatch, which is commonly encountered in this river).

The gathered data will eventually contribute to the establishment of a much needed national management plan for Hammerhead Sharks. Several rivers will be assessed on Viti Levu as well as Vanua Levu. There have been a few studies in the past concerning nursery areas and feeding ecology of hammerhead sharks, but more data is needed to better understand and protect these animals and ensure the long-term survival for future generations.

Kelly Brown releasing a little juvenile hammerhead shark that was measured and tagged back into the Rewa River. © Kelly Brown

For more information on sharks have a read through my article “Why we should stop killing sharks and start portecting them”. For German readers I recommend my German article on sharks “270.000 getöte Haie pro Tag – eine Ausrottung mit Folgen”.

Why we need sharks and why we should understand them better

Sharks have a bad image in most media, even though they are extremely important assets for the health of our oceans. They control prey populations and keep genetic diversity. Without sharks, our oceans will drastically change. And this in return will affect all life on our planet including us humans. We have to find a way to live together with sharks in general and stop killing them in the millions every year. A study by Boris Worm et. al  estimates that around 100 million sharks are being killed every year! That is a rate that is far too high and shark populations world wide have plummeted to numbers well below a threshold that ensures the natural balance in the oceans.

I am happy and excited to contribute to a better understanding of these fascinating apex predators and I am looking forward to share the results with you! 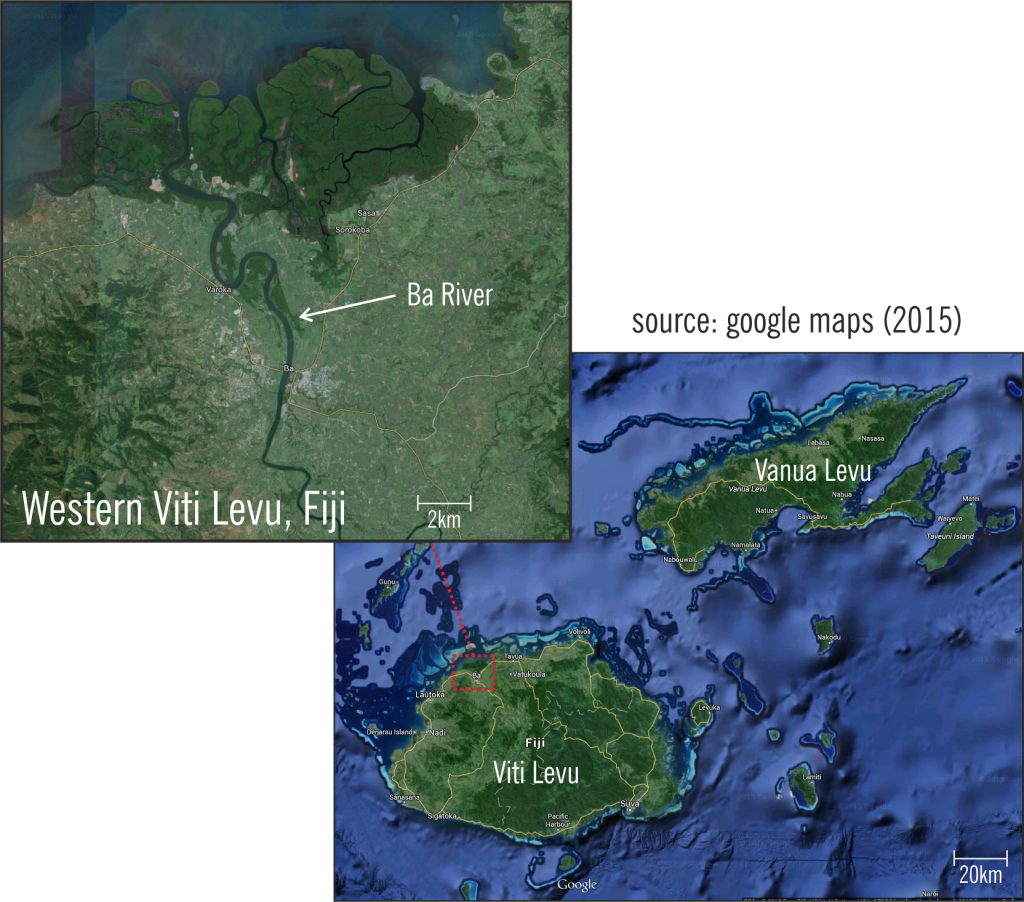 The field costs in Fiji will be entirely covered by the University of the South Pacific, however, I will have to come up with everything else (e.g. Research Visa of approx. 700 Euro, Flights of more than 1300 Euro, Acommodation for six months etc).  If you would like to contribute to this Shark Research project, please use the forms below to donate an amount that is feasable for you or visit the project page on betterplace.org!

If you have any questions regarding the project, please do not hesitate to use the comment function below or drop a message!

Thank you for your support!

There are two versions online at betterplace.org.

If you would like to contribute to the funding of my project you can either use one of the forms here or you can visit the project using one of these links:

A big Thank you to the Bremen based KELLNER & STOLL – FOUNDATION FOR CLIMATE AND THE ENVIRONMENT who came up with the Crowdfunding idea! This also means that everyone that donates money and wishes a donation receipt- you can have it issued by betterplace.org!

Good luck with your thesis, Tom! What an exciting topic! Looking forward for some hopefully interesting results 🙂
Although it´s not much I donated my little bit. In return, I want to see some stunning pictures of Fiji and the sharks 😉 Just kidding and my educated guess is, that you will make some cool photos anyway!

Thank a lot Patrick! Indeed, I am really looking forward to the project! I promise you, I´ll deliver some good photos 😉 Thanks for your support! All the best for you too and greetings from Australia!

[…] small but eager KELLNER & STOLL – STIFTUNG FÜR KLIMA UND UMWELT here in Bremen (that also helped me pull up my own crowdfunding campaign for my shark project) is currently seeking a fund provided by the Volksbank in Bremen. Basically all you have to do to […] 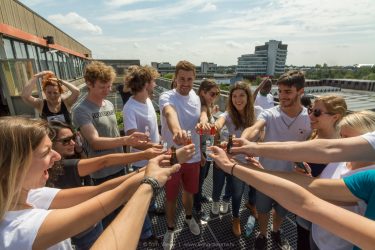 The first year of our Master Program ISATEC (International Studies In Tropical Aquatic Ecology)  is over (and therefore...