Trip to the Lousberg in Aachen with some nice dog pictures

To escape all the drunk people and Carnival itself Gülsah and I took the two bikes of Gülsah´s flatmate and headed towards the Lousberg, a hill quite famous in
Aachen. The Lousberg is 264m high and lies north of the old city center. In the young Stone age this Lousberg served as a source for flint stones, which in turn were used for axes. Over time this place has been covered by the sea several times, this is why there used to be a limestone layer of about 6m, which was used by the Romans to build spa resorts etc.

So this hill has always been important in some way to the poeple living around it. In the early 19th century some inhabitants started to plant trees all around the Lousberg to create a retreat area where one could talk walks in peace and silence (thanks for that). Today you´ll find forests up here and a vast field area surrounding the Lousberg – at least to the north site of it (that´s where the pictures were taken..)

Today the park is still owned and employed by a club, not by the city. I have to say they´ve built some really nice stuff around here, for example these hammocks. The view from here is awesome. Far into the fields.. We saw a lot of different birds of prey, that were hunting here in these open spaces. I am sure, we´ll come back here quite frequently .. 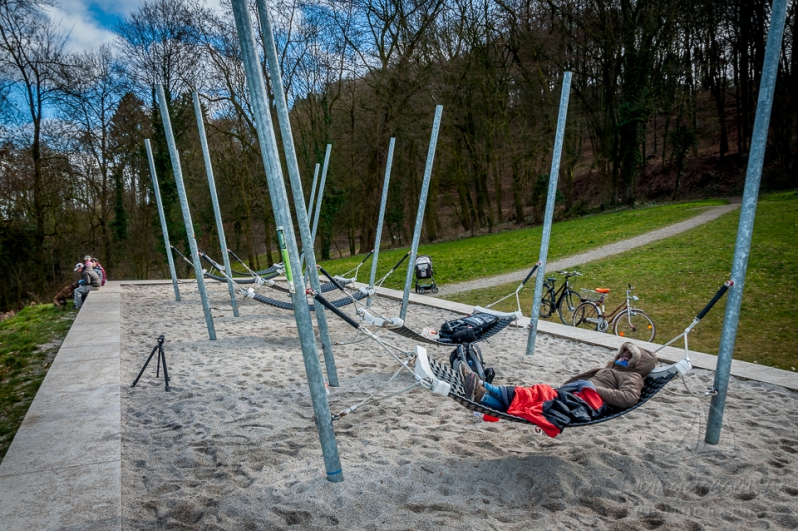 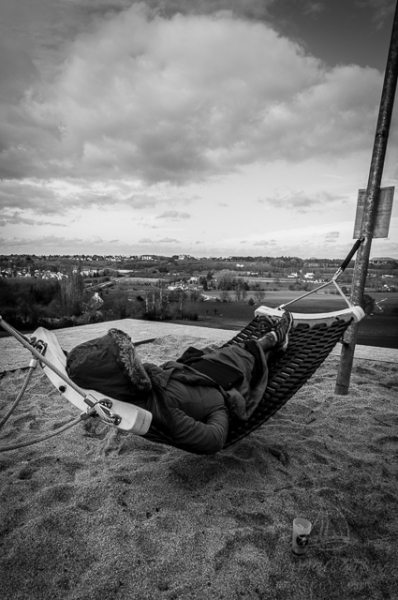 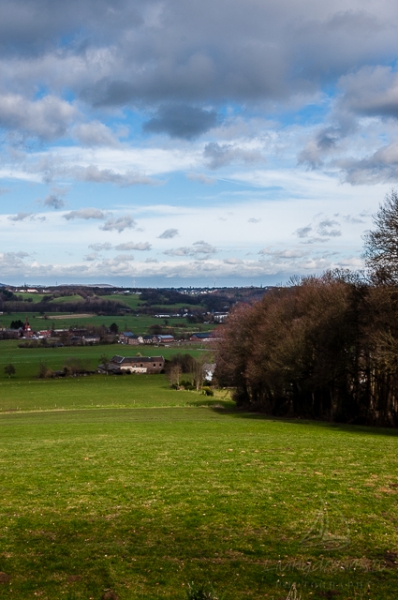 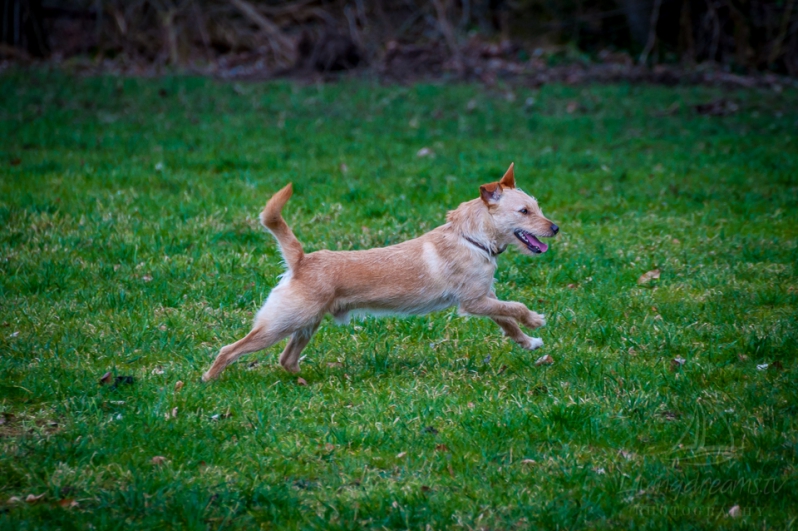 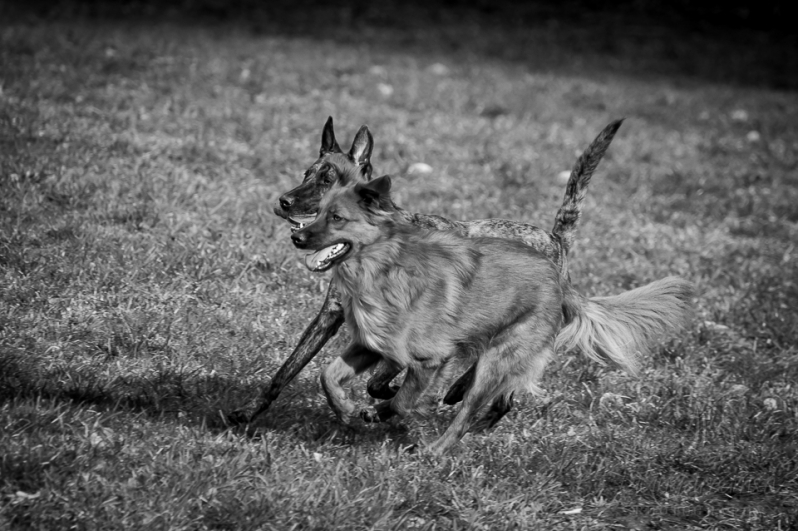 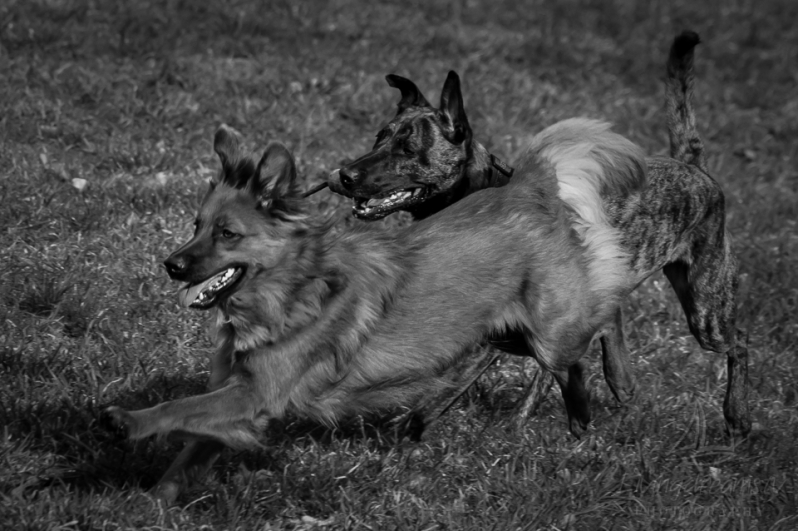 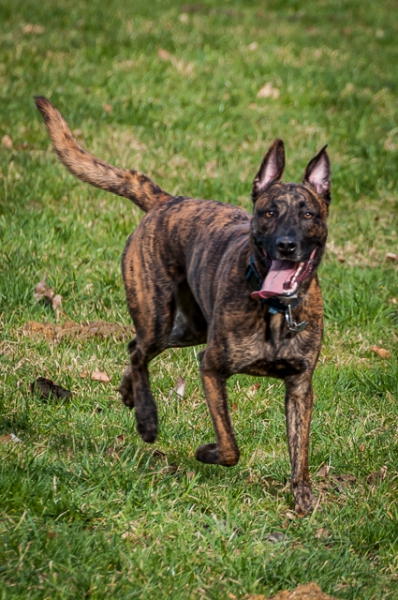 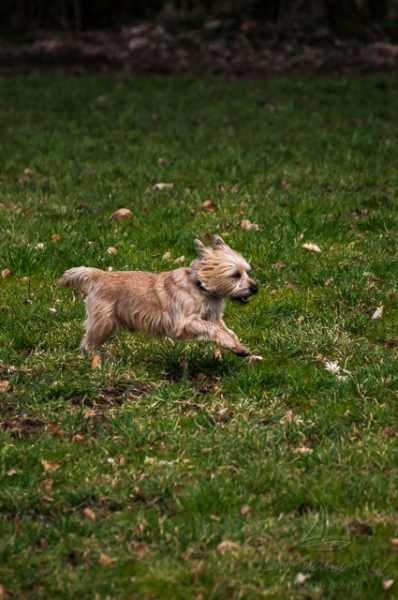 Today the Lousberg not only functions as a retreat area for many German, Belgium and Holland people, but it´s also an area where wildlife can prosper again. The university of Aachen has found out that you find five different types of bats here, many birds and other insects. Where we don´t interfere too much, nature can be more less what she is destined to be: untouched.. 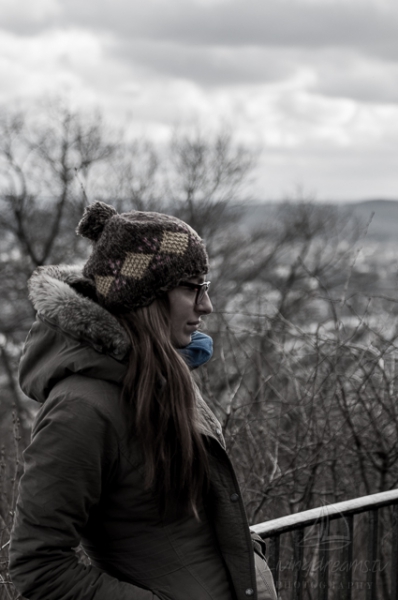 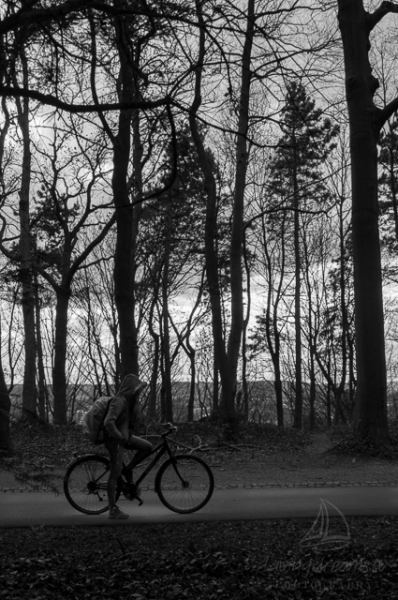 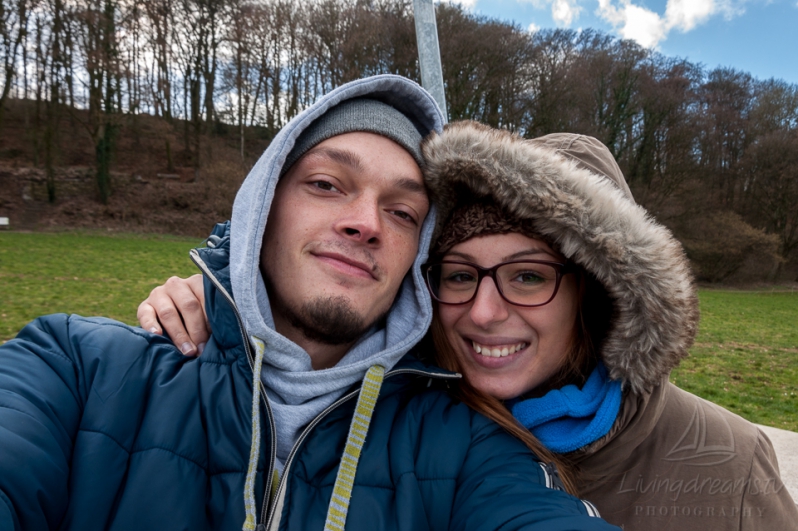 Have a good one and remember to treat nature and its inhabitants the best you can!

SANDGRAINS - touching movie about the aftermath of Overfishing

At the moment I spend my days watching documentaries and reading about marine environmental issues. I read about problems...