I know this lockdown sucks for many but there are a few positives of staying home, too. One of them is a lot of (unforeseen) time at hand. One of the tasks that Amanda and I have given ourselves to fill that time is to learn more about Fiji’s birdlife.

According to Wikipedia the avifauna of Fiji “include a total of 178 species, of which 31 are endemic, and 13 have been introduced by humans”. This sounds a lot, but if we boil it down to smaller bird guides there are maybe around 50 left. A number that feels more achievable.

For the impatient among is you will find images of the following species in this post: 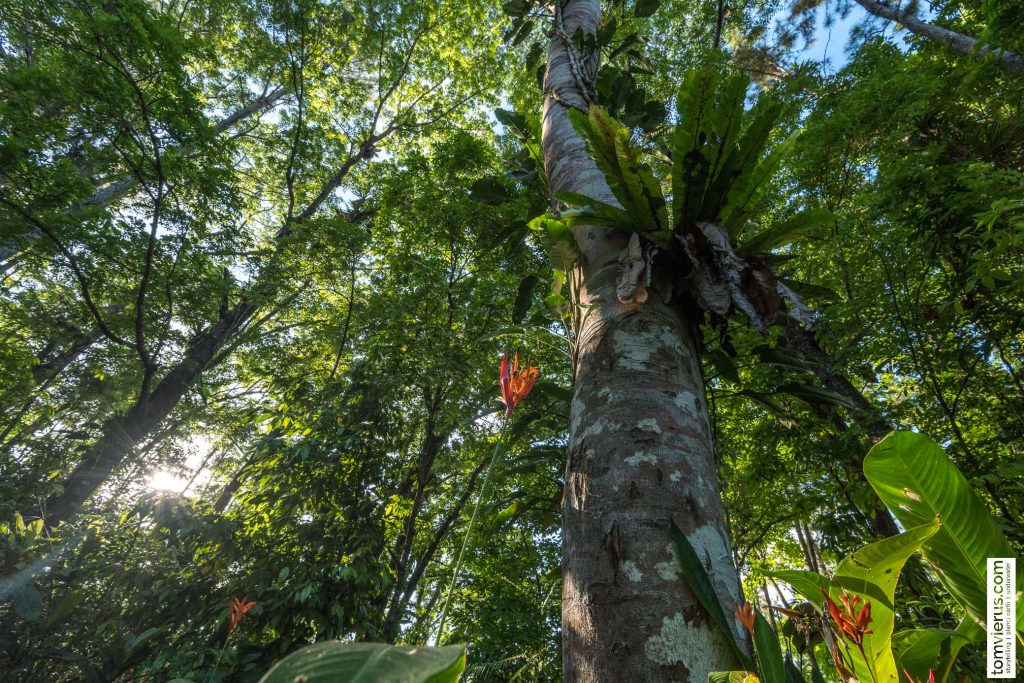 The Colo-i-Suva Park offers countless opportunities for bird watching. Many of the small birds seen in this post were photographed here. 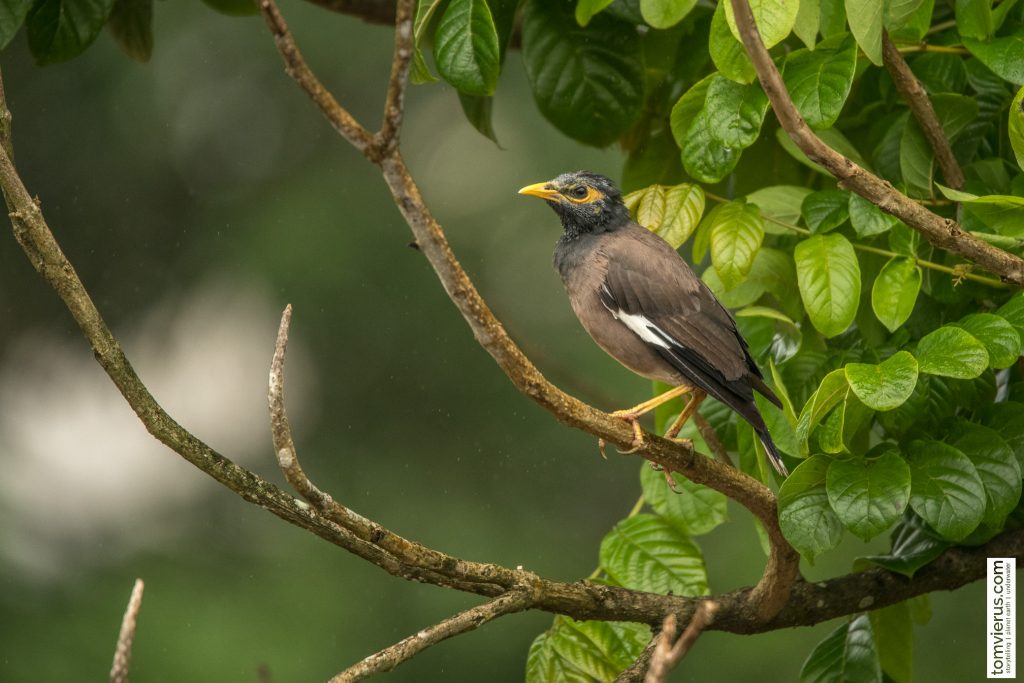 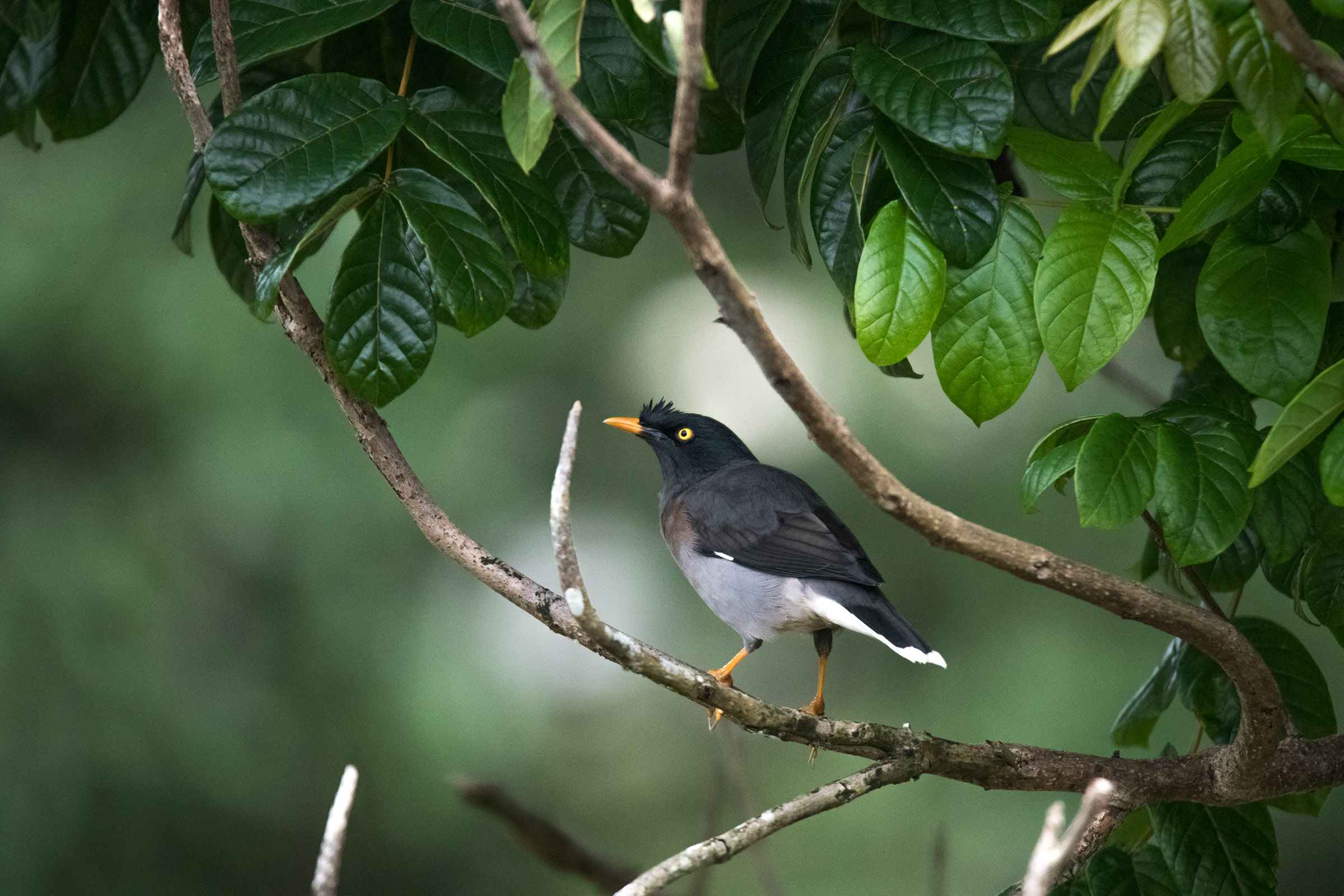 Jungle Mynah (Acridotheres fuscus) -easy to spot here is the array of feathers at the base of its beak. 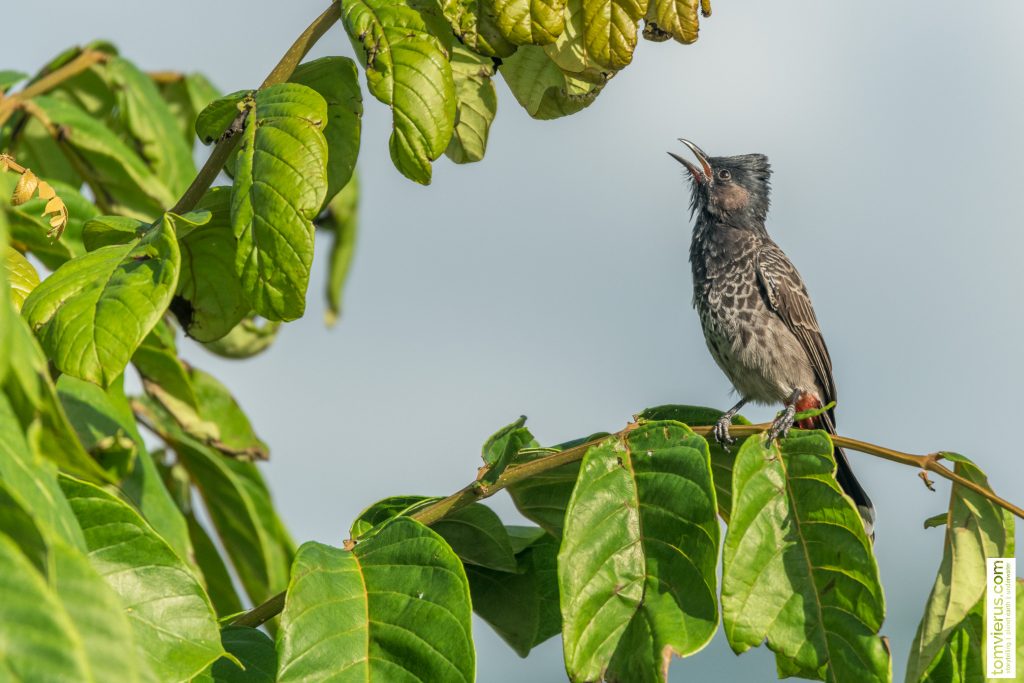 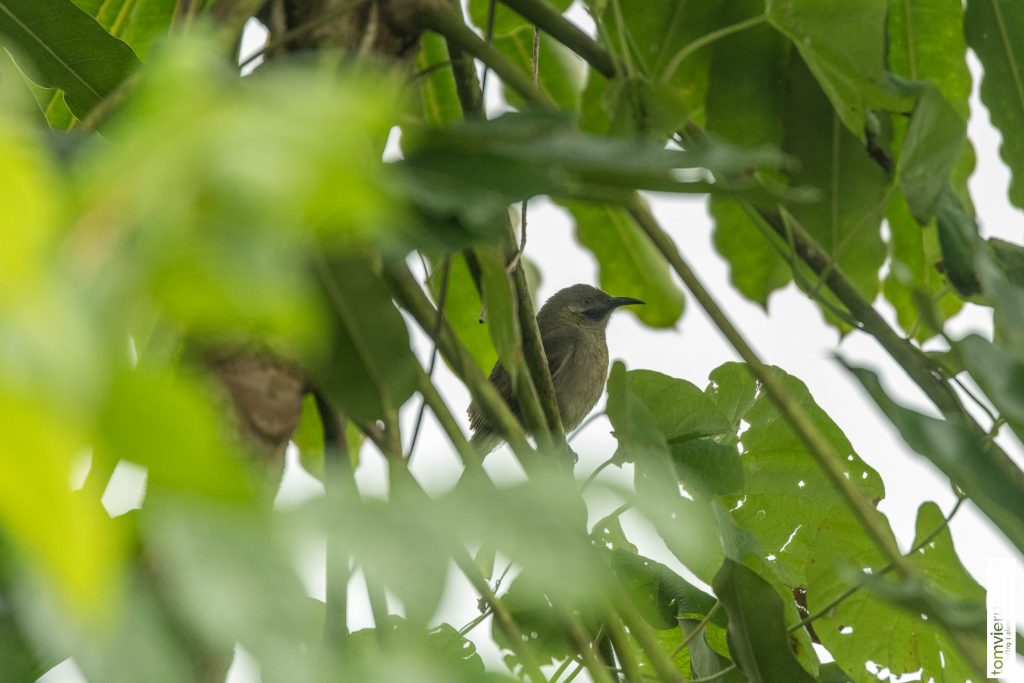 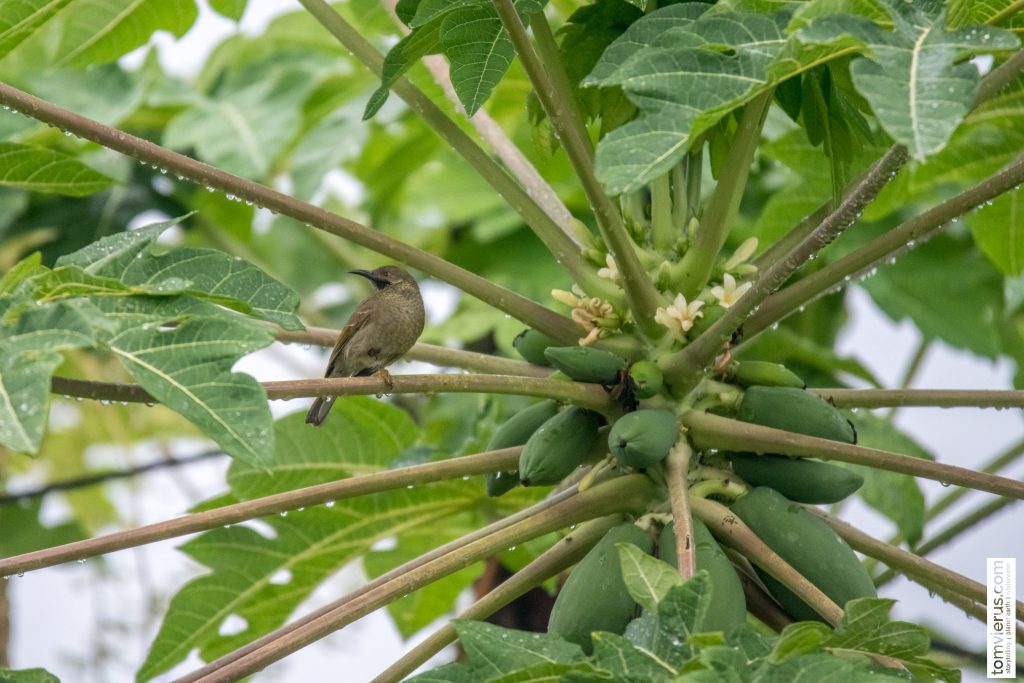 I wasn’t quite sure how to best share them in a blog, but here we go: Part 1 is about the small and medium-sized birds in Fiji (which is according to my non-expert opinion and obviously a little arbitrary), Part 2 will be about the doves and Part 3 will be dedicated the larger birds except doves existing on the islands. 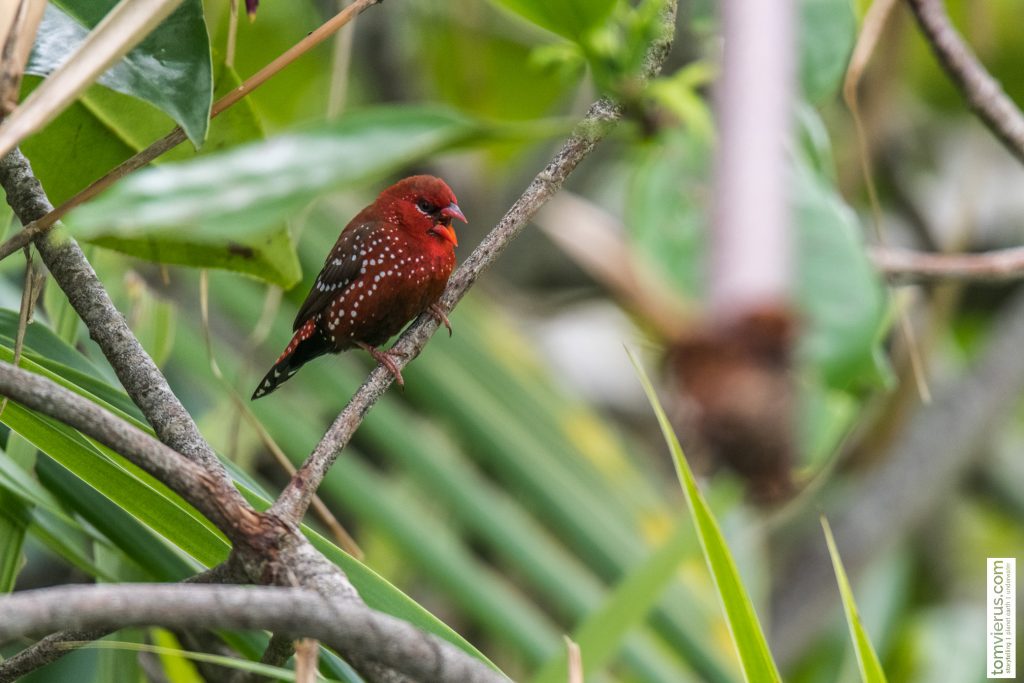 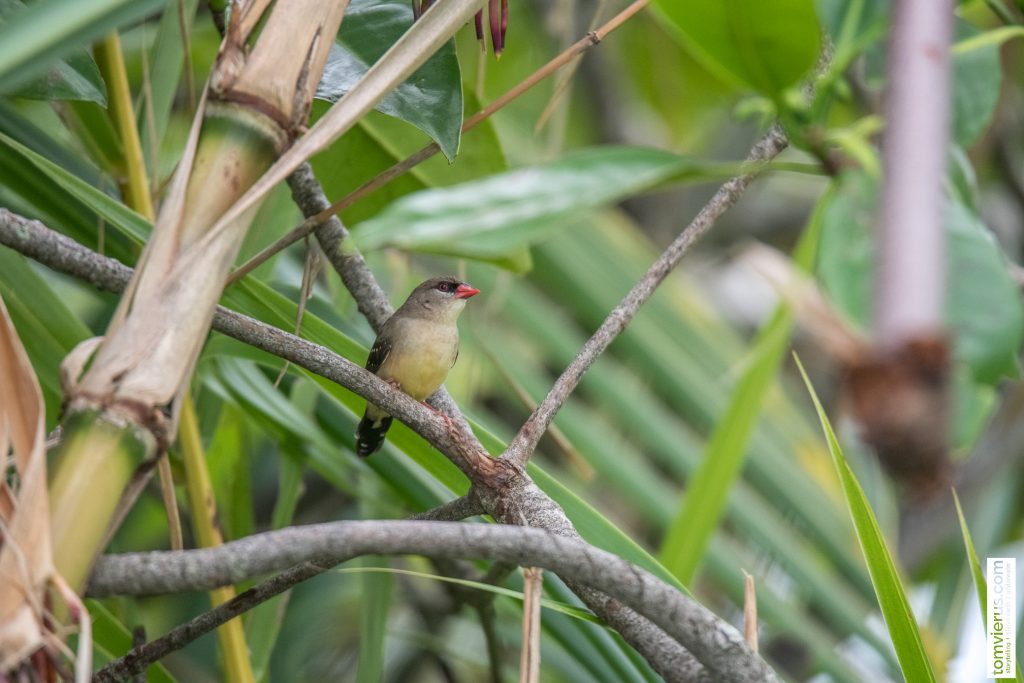 Birds in Fiji – small to medium-sized ones seen thus far

Having lived in Fiji a little over two years spread out over more than five, I have taken numerous images of local birds. However, over the last few weeks, I really focussed on birds, especially during our daily walks in Colo-i-Suva, a rainforest park just outside Fiji’s capital Suva. And after coming back from Guyana from an assignment that included a lot of shooting in rainforests, I had already the right mindset. 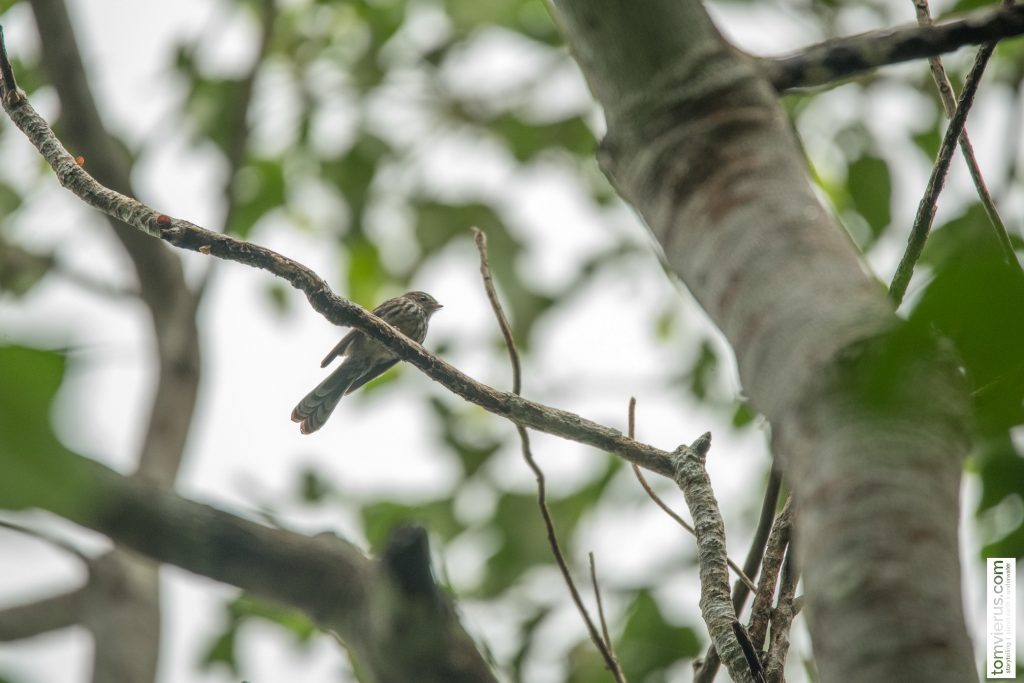 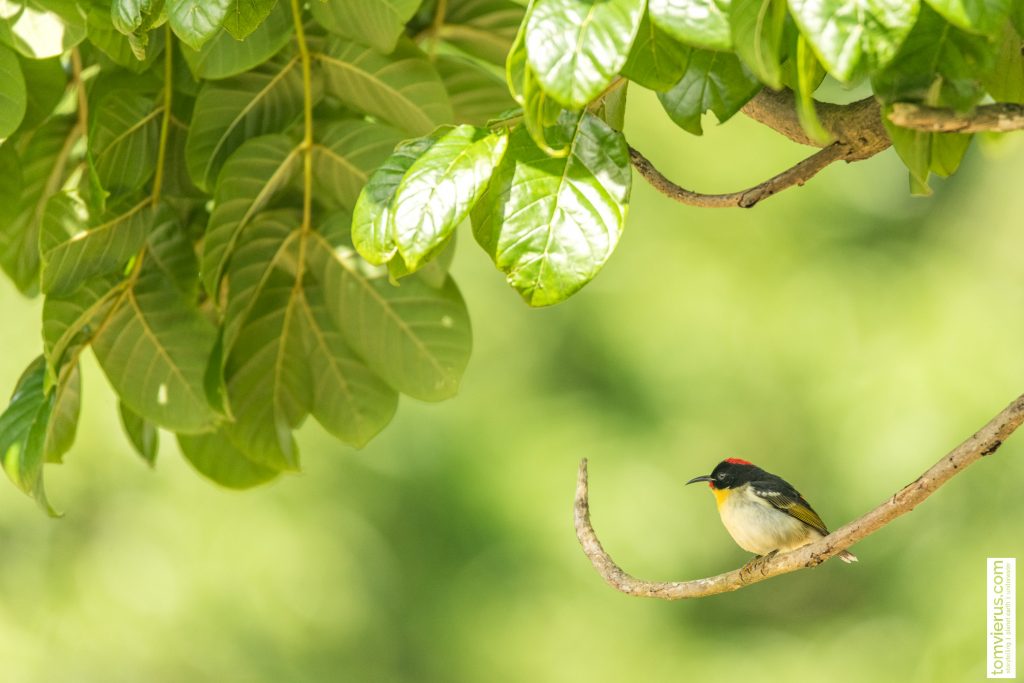 Plenty of birds in the rainforest park

We spend between 20 minutes and two hours in Colo-i-Suva on most days. This means a lot of time for birding. And the great thing about birding: if you start looking, you will find them. At least some of them. One of the keys is to stay still at locations with a good view and just listen (and watch). A few months ago, a got a great little bird guide in the bookshop of the University of the South Pacific and I aim to get a photo of each of the birds listed there. I am not quite halfway there, but what is life without goals. 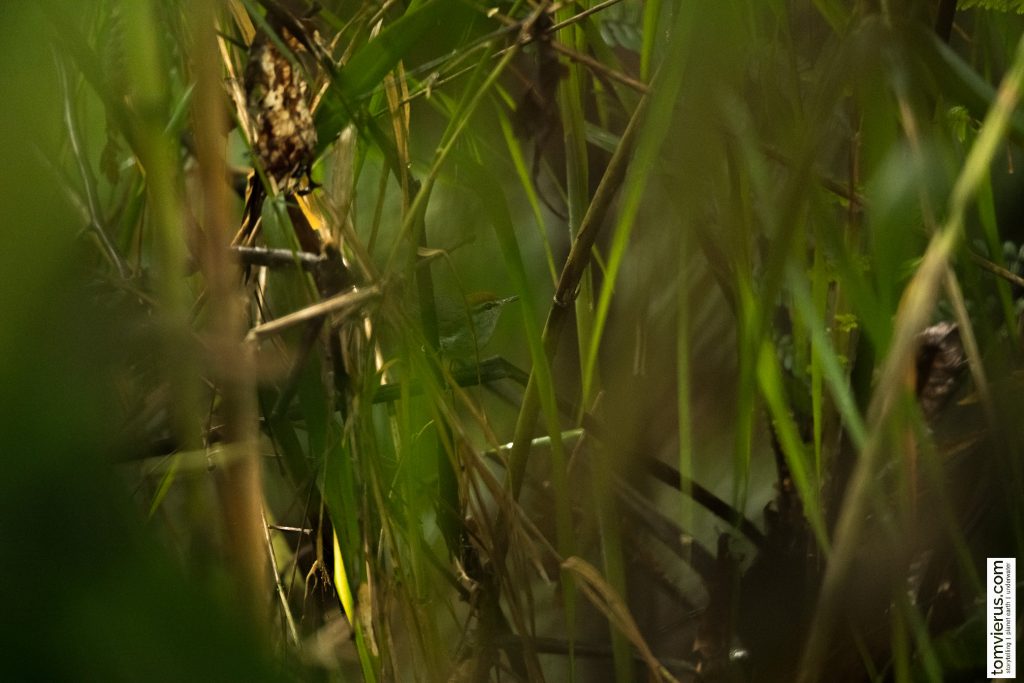 Hard to see but it is there: a Fiji bush-warbler
(Cettia ruficapilla) Very difficult bird to shoot as it moves quickly from branch to branch in dense bush. 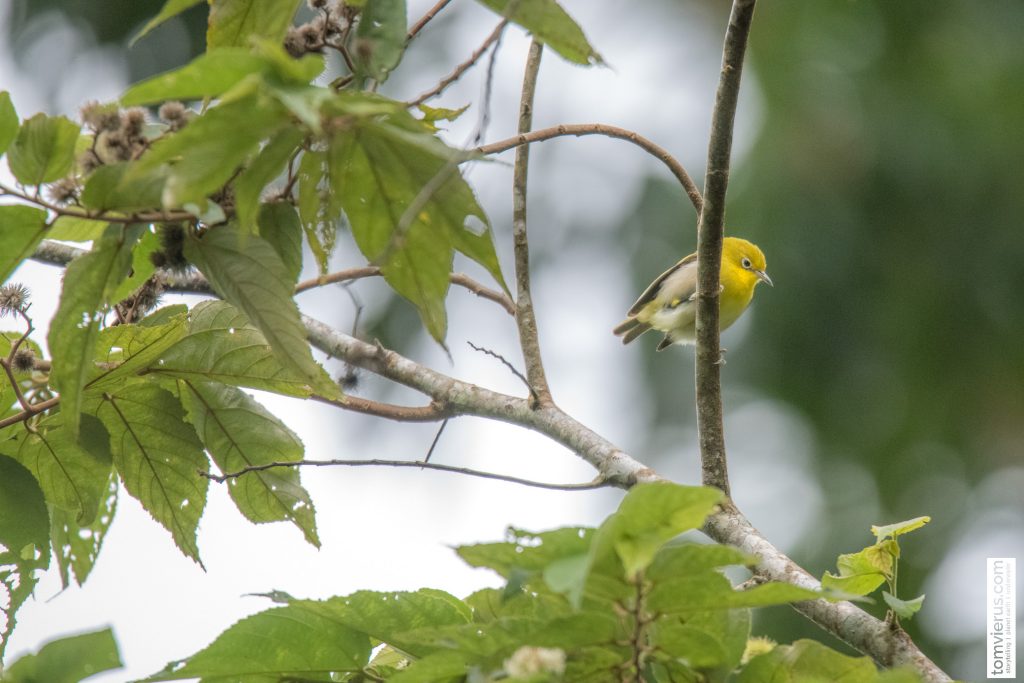 But it is not only in the local rainforest park where I photograph birds. The tidal area at the sea wall provides habitat for a number of birds and sometimes you might find species in places where you would have not necessarily expected them. For example, just a few days ago we took Kaia for a walk at the beach (or rather tidal mudflat) and just after exiting the car I saw a group of red avadavats foraging just in a small piece of meadow. After approaching them slowly and taking my time to photograph and stalk them I ended up with some very cool images! 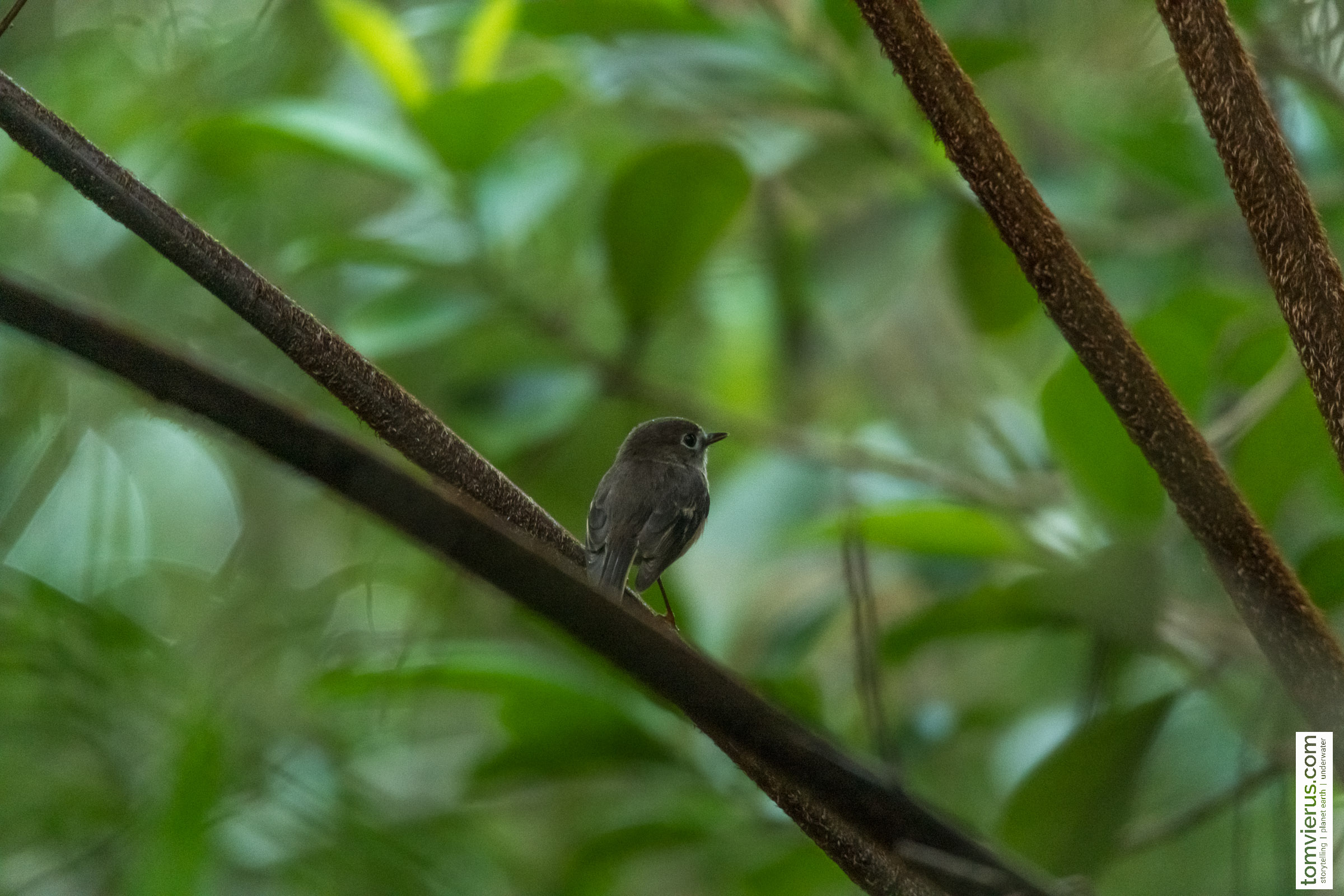 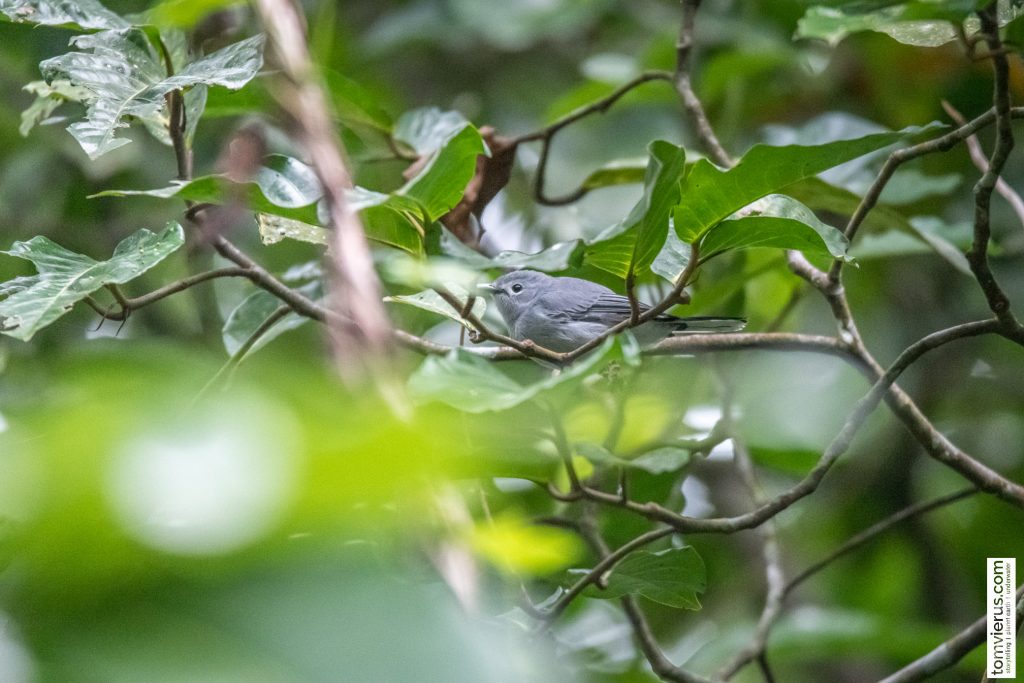 My current setup for birding in all locations is the Nikon D850 coupled with my very old Tamron 150-600mm. I’ve owned it now for probably more than five years and it sometimes can be disappointing. Not the sharpest lens for sure, but the Nikon version of an equivalent focal length seems outrageously expensive. We are talking more than 10.000 Euro. I think I’ll stick with the Tamron for a few more years.

The D850 coupled with Tamron 600mm is a great combination for bird photography. 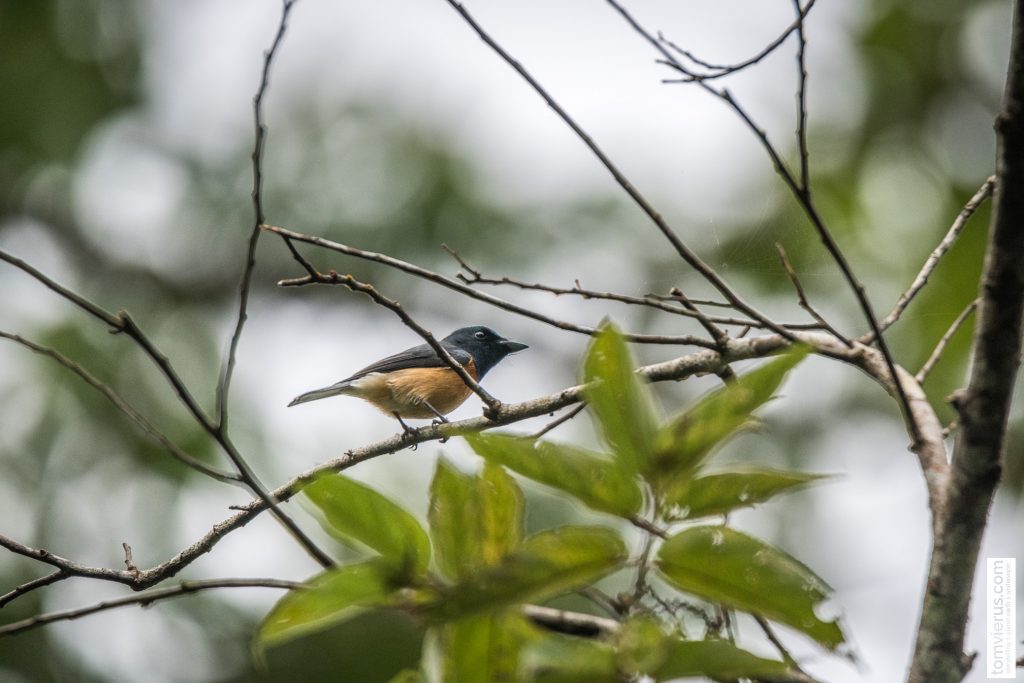 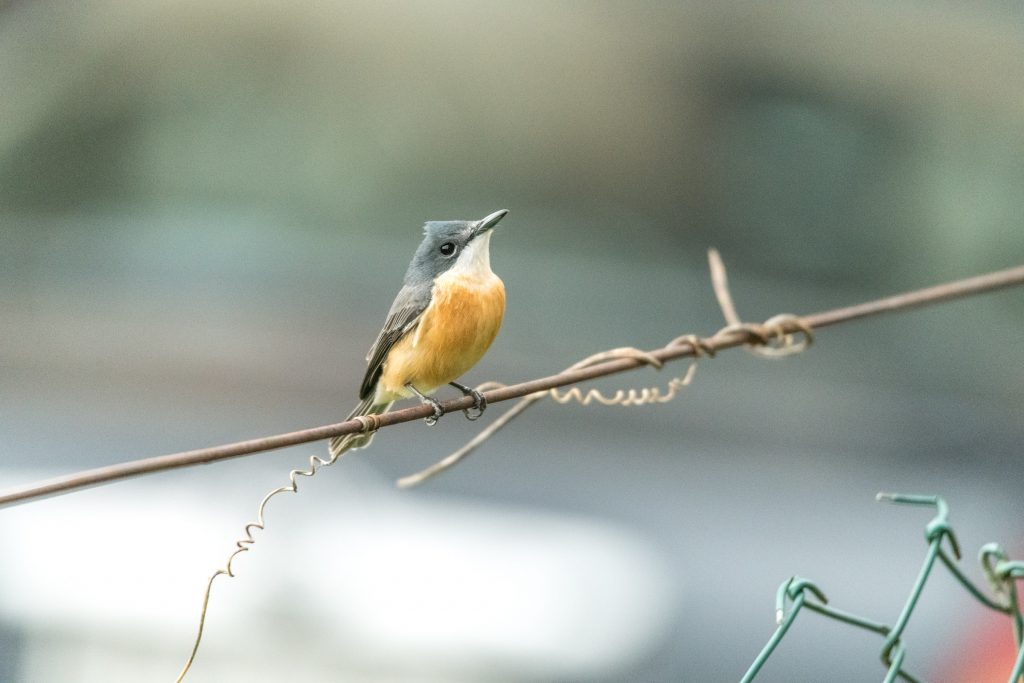 If one knows how to handle this lens, it does produce some amazingly stunning images even at 600mm at its widest opening f/6.3. Key is (as so often) light: if enough is available and the shutter speed can be boosted to at least 1/1000 sec the image quality dramatically increases. Problem is that light is often lacking in dense rainforest settings and workarounds are needed. A camera with a high ISO sensitivity, timing of the day, luck (!!) and persistence are among the most important factors I’d say. 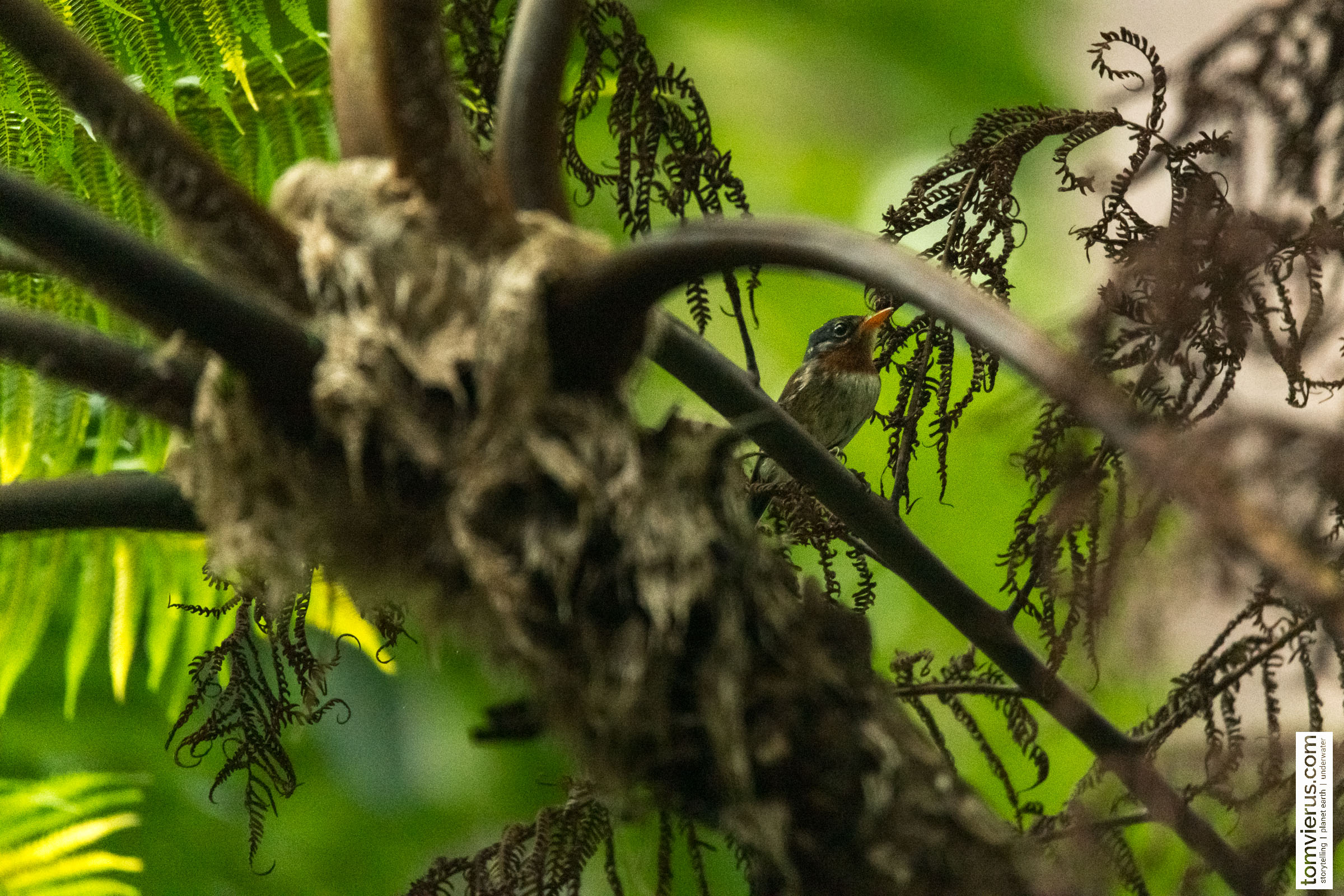 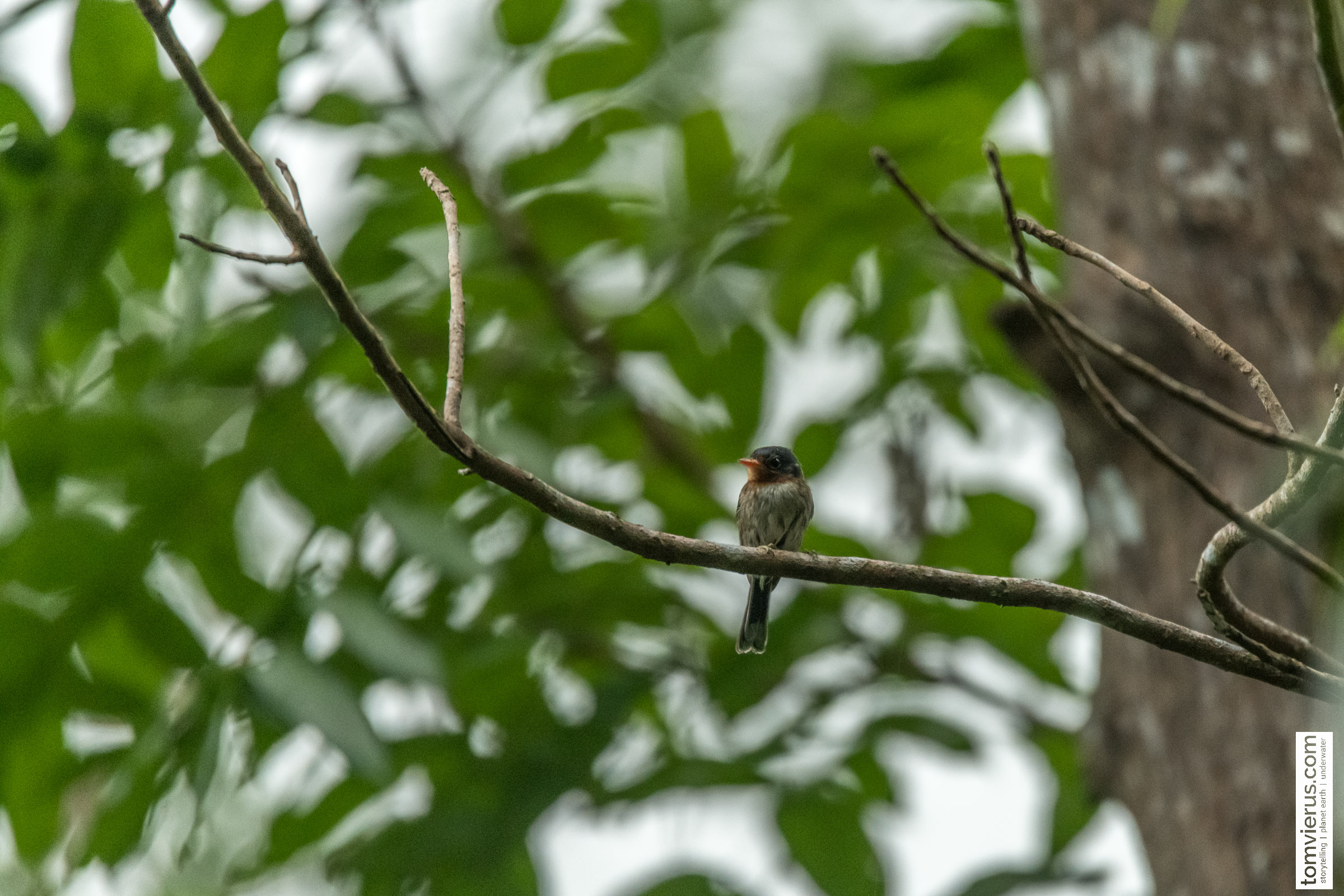 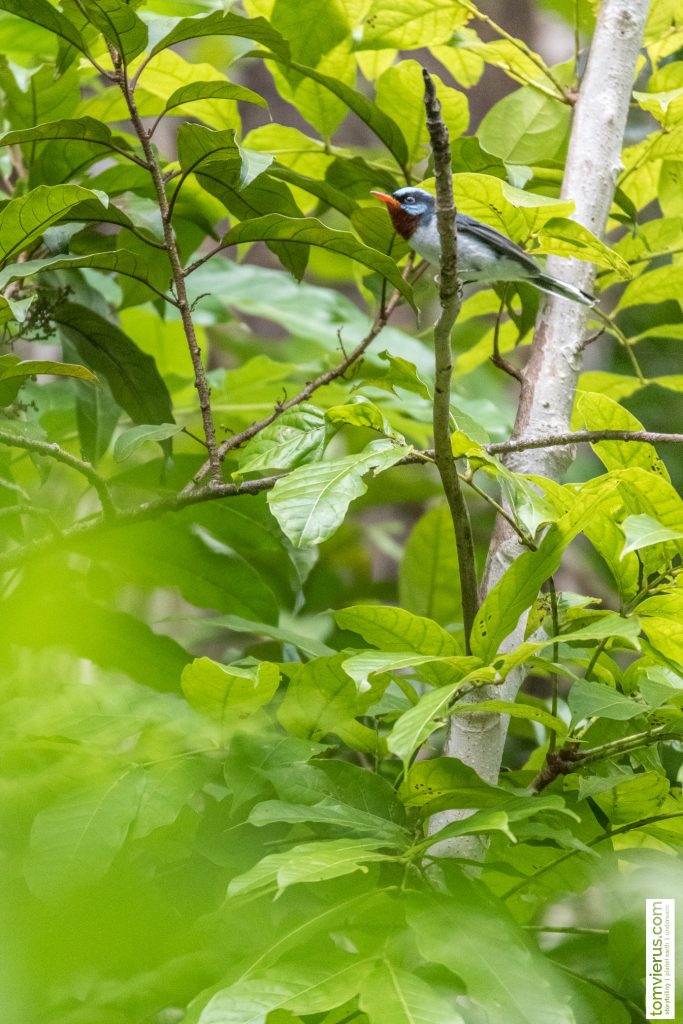 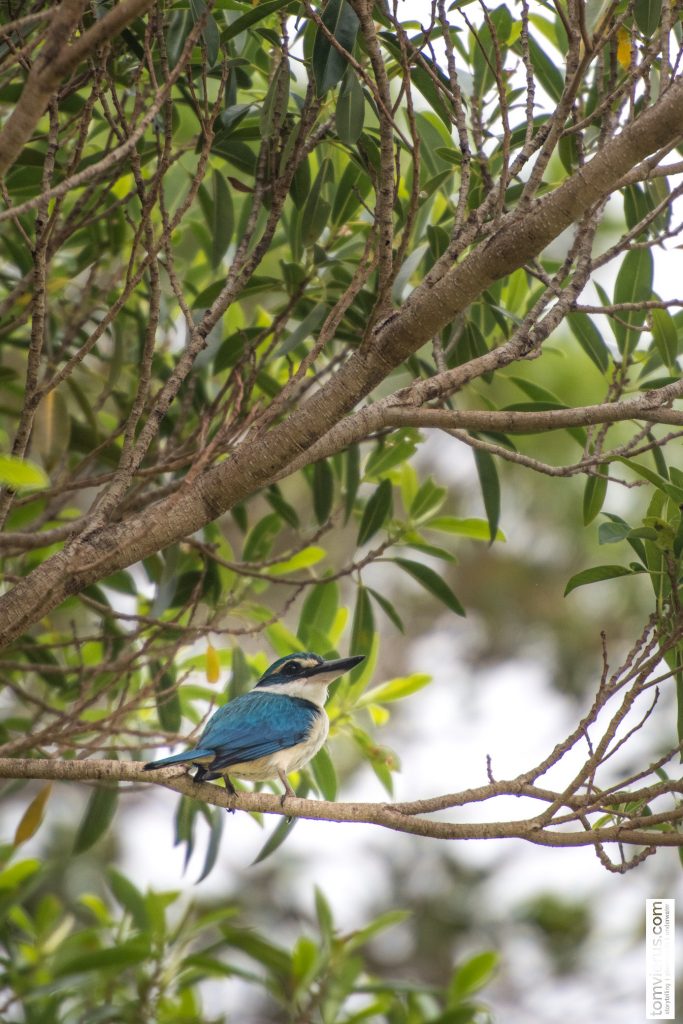 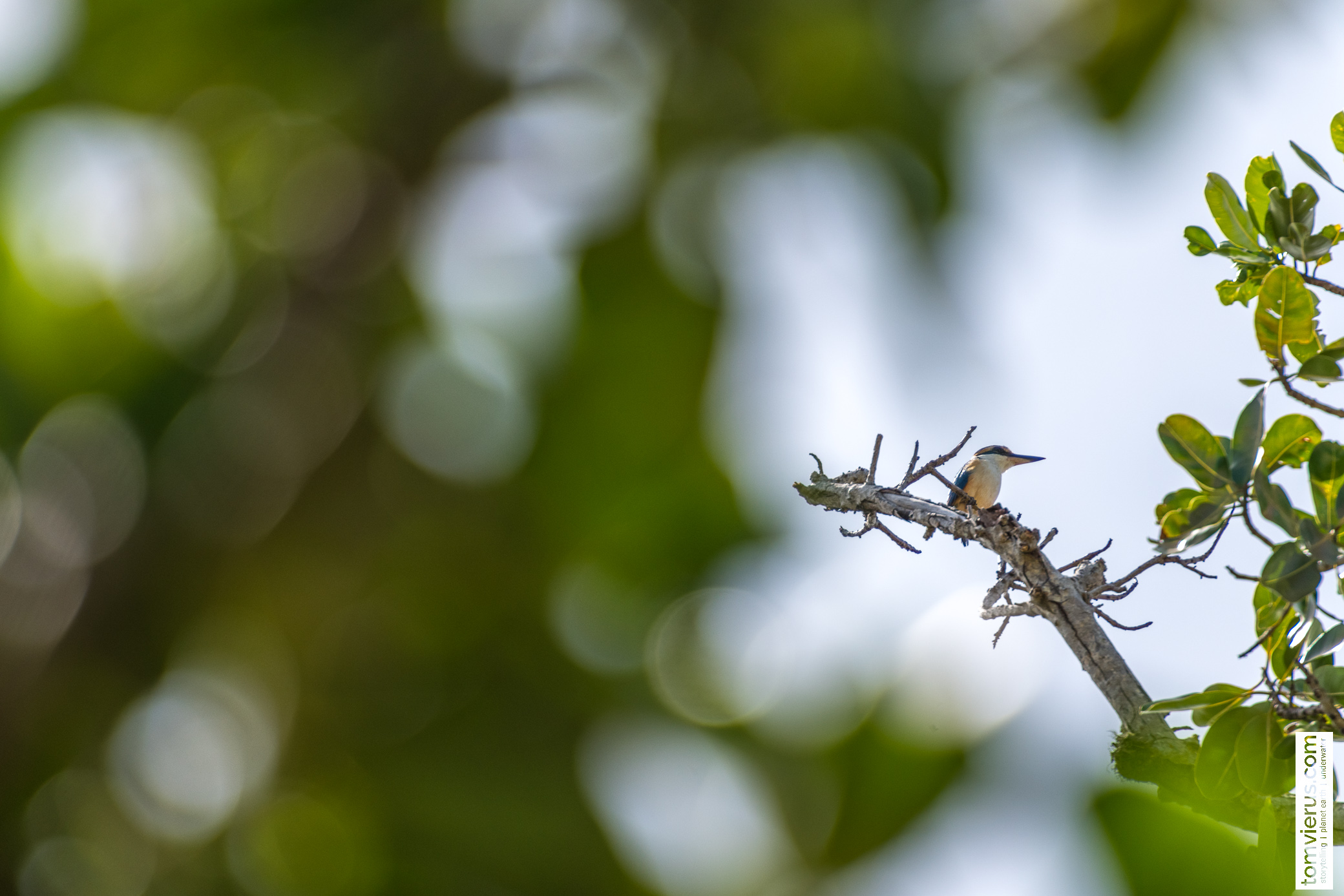 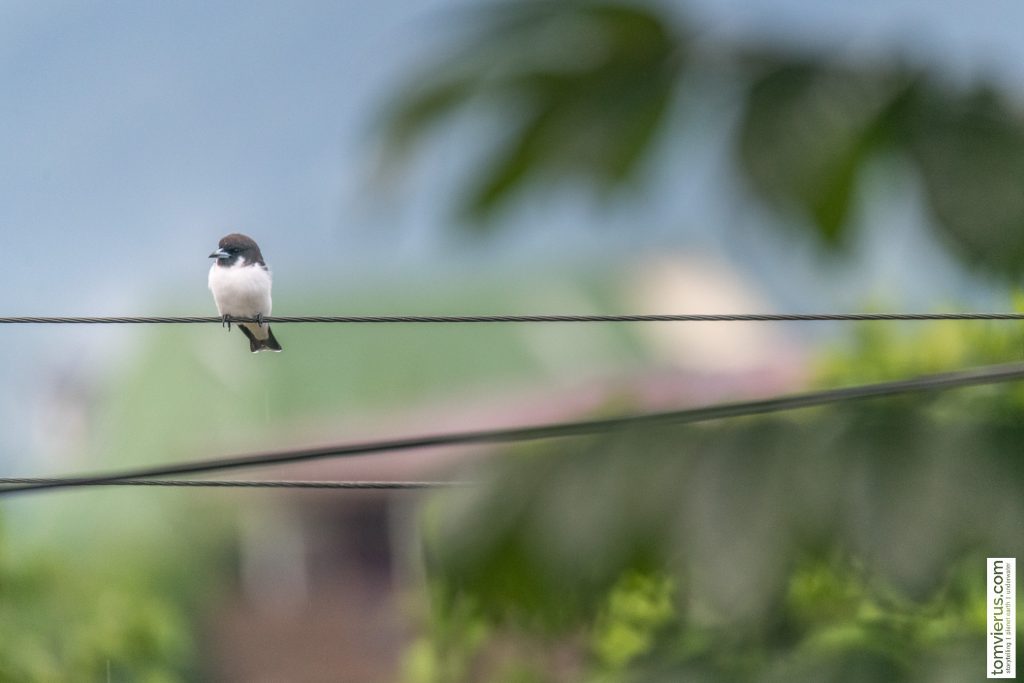 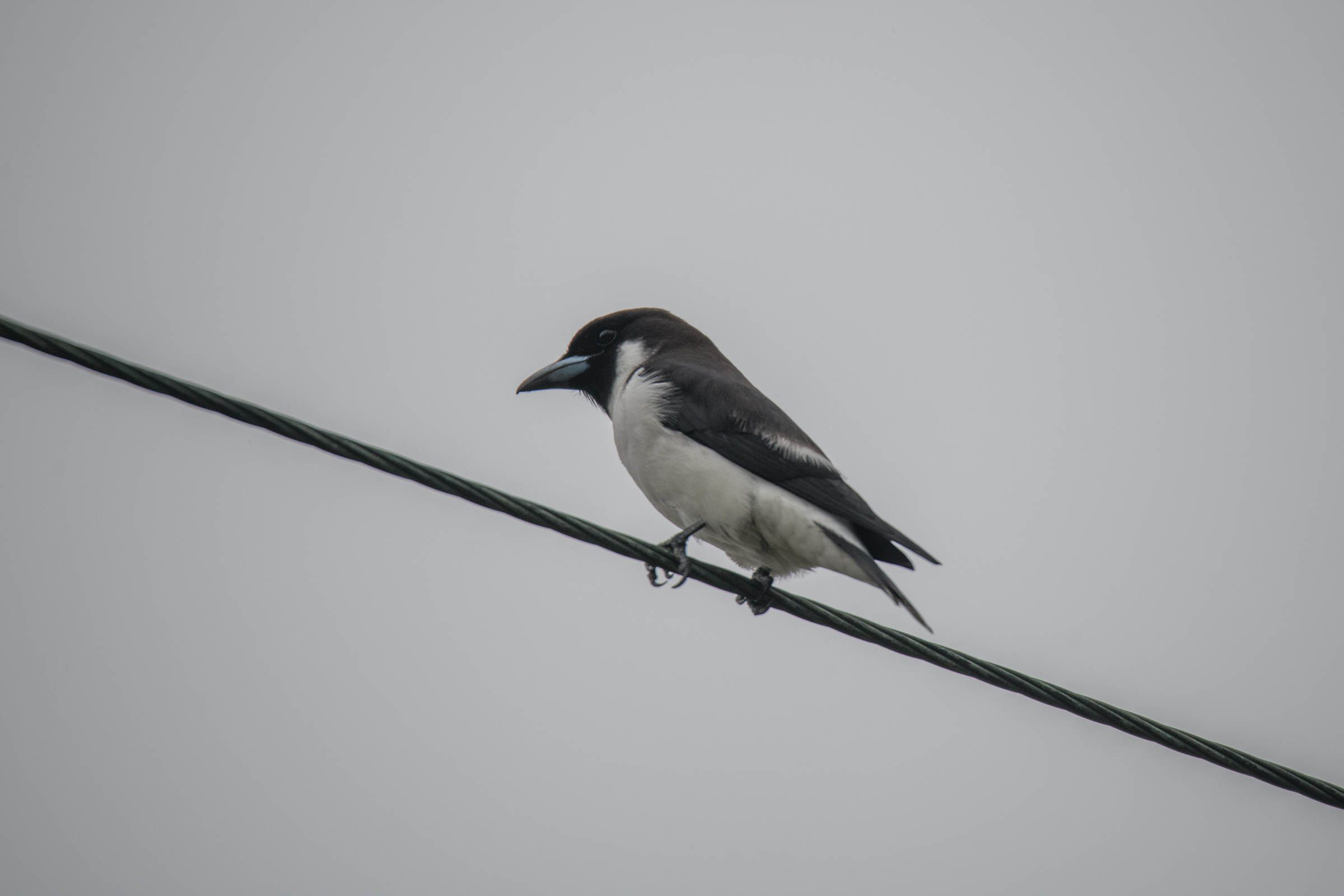 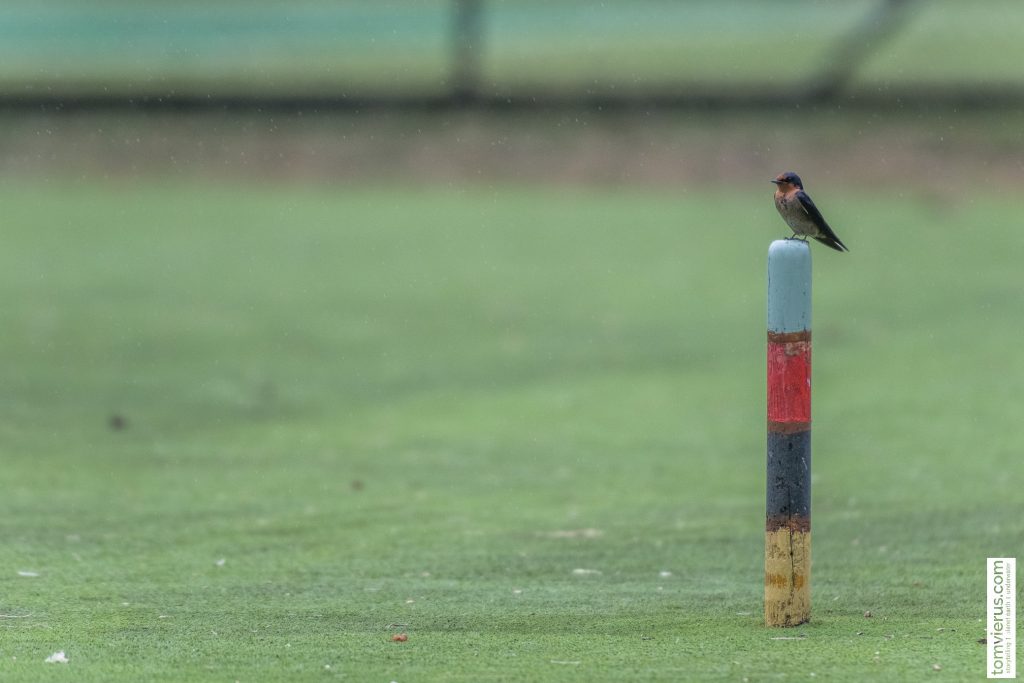 Some of the birds here in Fiji are pretty easy to see and our house at the outskirts of Suva is frequently visited by at least six species of birds. I always have my setup ready and just yesterday I was finally able to get a decent shot of a collared glory. Although pretty common, they are very hard to photograph. I see them flying around in flocks from tree to tree but they hardly ever seem to rest and let people come close. When I saw one individual sitting in a tree close to one of our neighbours, I got my camera and sneaked as close as possible. Bird photography does not always have to be in the remote and hard-to-access areas, oftentimes birds can be encountered close to your homes. 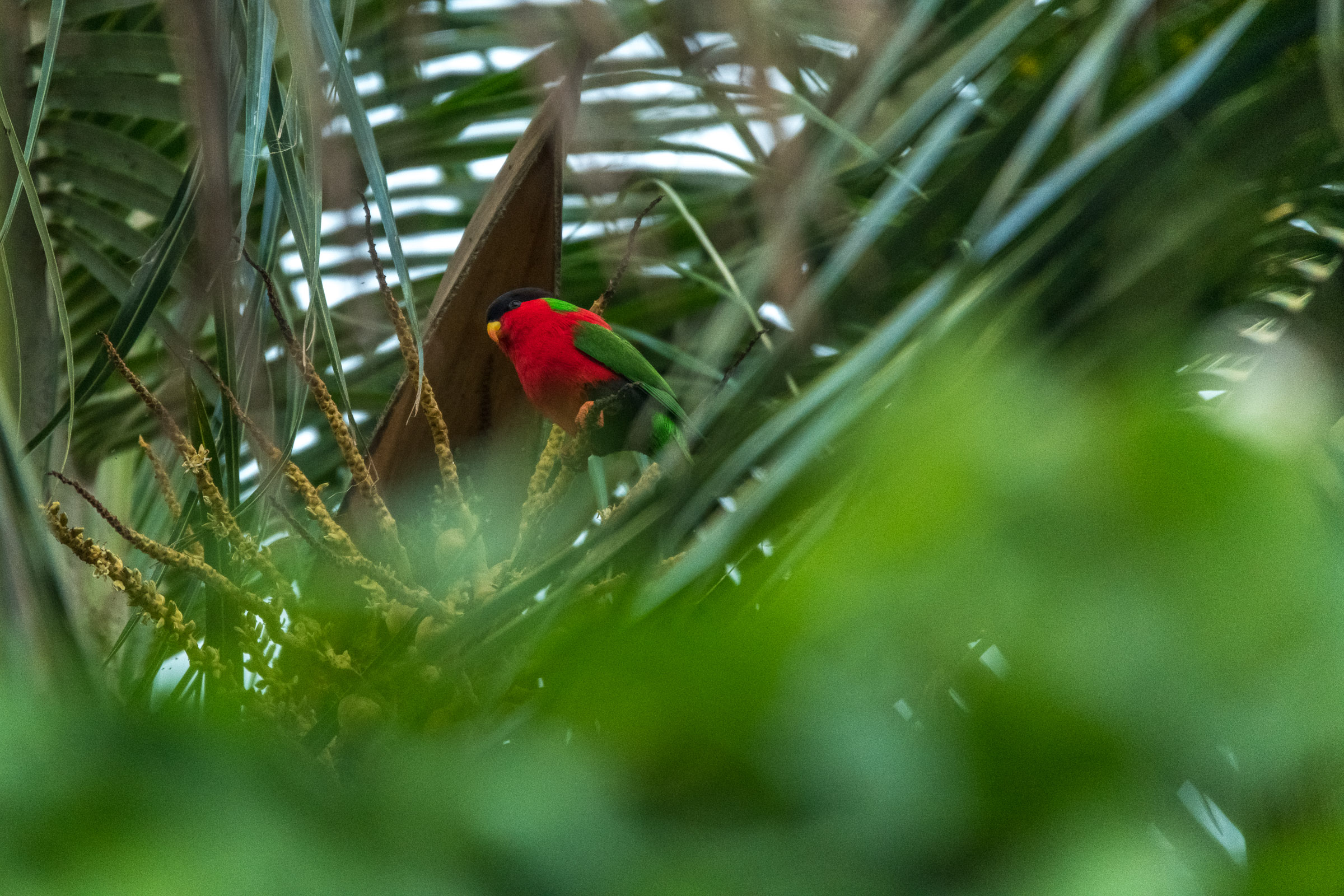 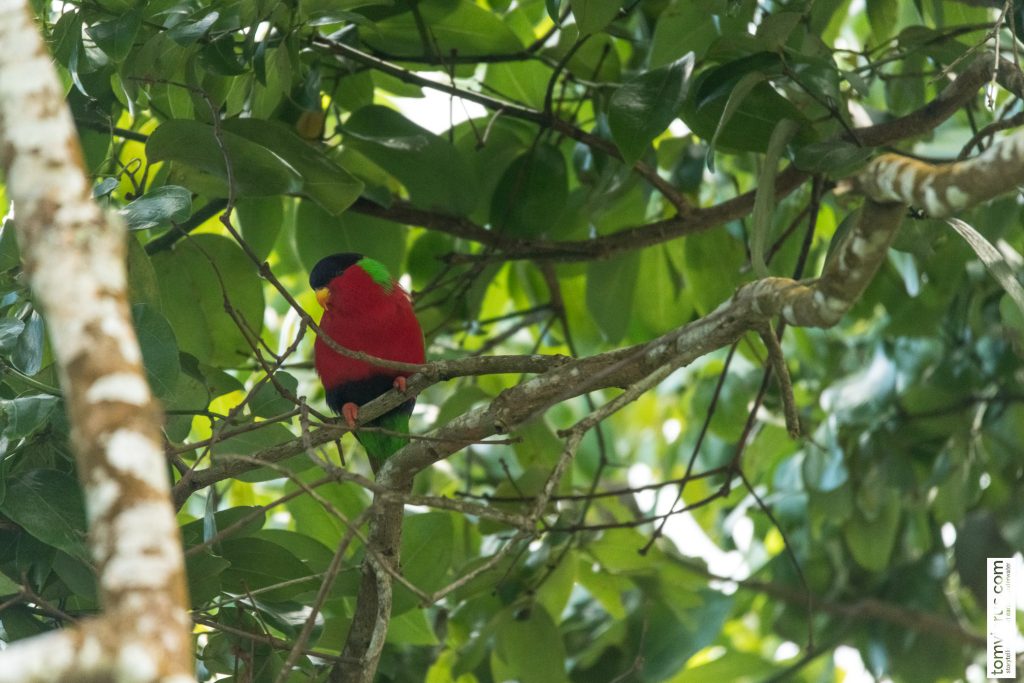 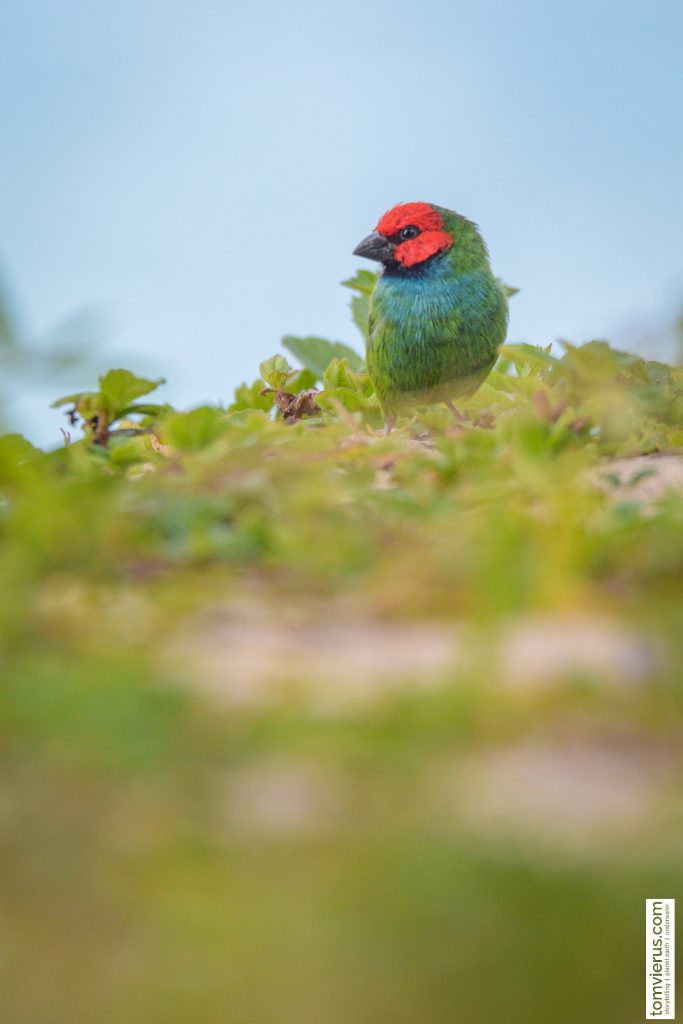 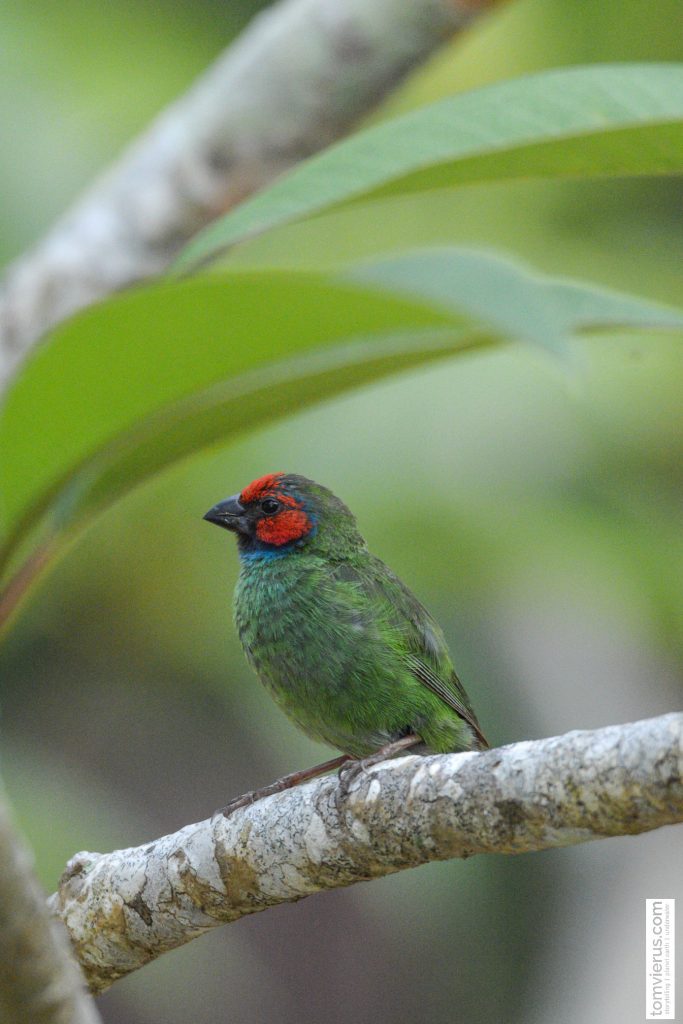 Any birders out here in Suva that by chance read this? I Would love to team up and go on some birding expeditions! Drop me a mail and comment here and let’s get in touch! 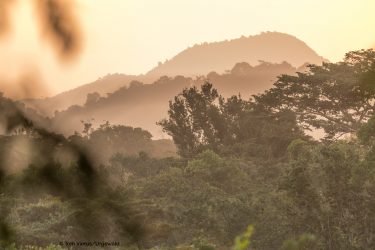 In last week's blog post I wrote about how we flew to the Iwokrama Forest in Guyana's interior where we started to collect...