First Reunion with Rox and my 25th birthday spent in nature with awesome photos!

Travel / 2 Comments / 17. March 2014
The good man is the friend of all living things.
Mahatma Gandhi

A bit more than a week ago Gülsah surprised me with having organized a trip to Reichensachsen, about 400km from Aachen. I was quite exicited, as we were going to visit my beloved dog Rox. It was Thursdays morning 10am, the backpack was packed with food and clothes, my camera was ready to shoot and we entered our ride straight from door to door. A couple of hours later we arrived in this tiny village right in the green. Fields and forest everywhere just behind the houses. We booked a bungalow in the Haus Eden and we were welcomed by a very friendly wedding couple and two little dogs and two cats. It was early afternoon and the sun was shining bright with a sunny forecast for the coming four days. 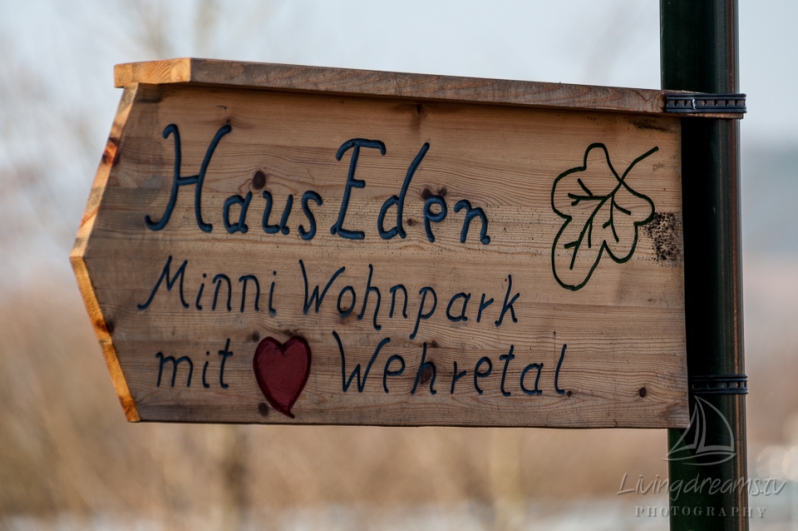 After we´d moved our stuff into our little house, we called Kerstin (Rox´ real owner) and met right behind the house on a small forest path. At first he seemed confused: Gülsah and I called him but he appeared as if he didn´t really trust the situation. Could it really be me? We came closer and he finally approached us and then he recognized me and was quite excited. What a feeling! He was in a very good shape, his fur was shining. We had  a loooong walk around the fields and into the forest, before we took him back home in the evening and made our way back to our bungalow “Fleur” (all bungalows were named after their pets that had passed away). We were invited for dinner and some wine. As we were talking, the evening got longer and longer and we emptied quite a few bottles of wine. We got along very well and had great talks about all kind of topics. We can really recommend Family Claus and the Haus Eden, if you are looking for a couple of days break from the concrete jungle. 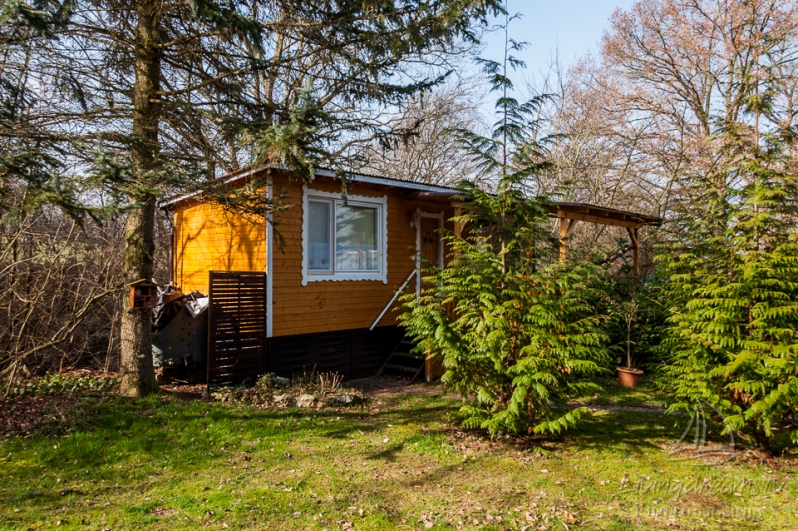 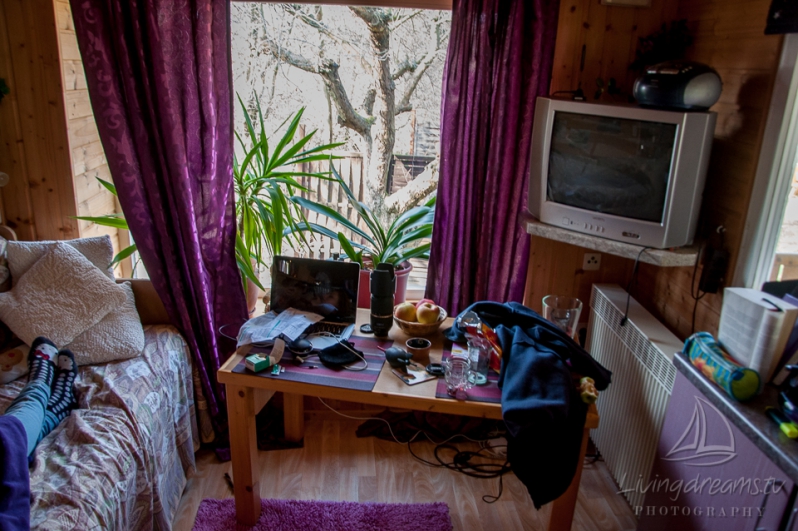 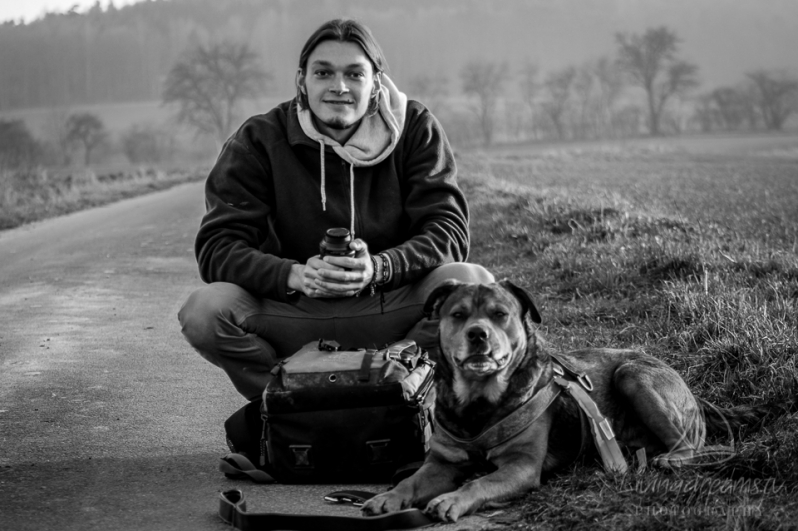 Very common sight to Rox: My camera bag and me .. 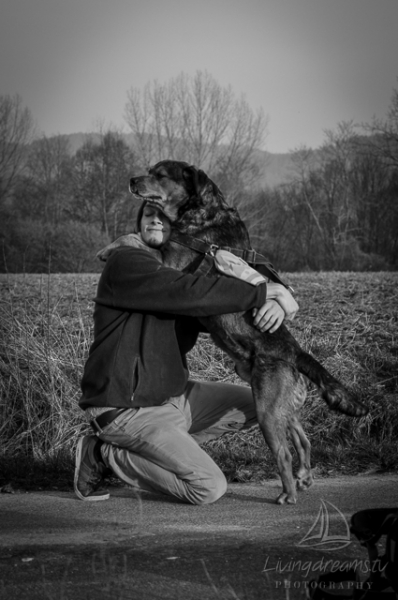 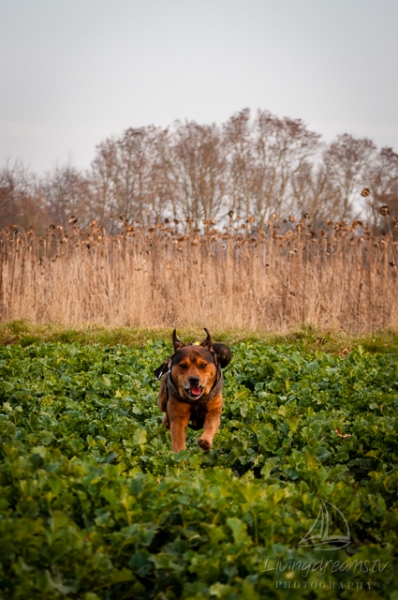 A quarter of a hundred – damn, how time flies

The next day was the 7th of March and my 25th birthday. I woke up with a bad hangover, we had really at least one bottle wine to much 😉
Gülsah went to pick up Rox at 10am and we showed him our bungalow. He was very happy to see us but I still needed time to recover.. After some asprin, a lot of water and rest, I was ready to go out and again we had long walks around the fields, seeing deer traces and even a fox in the distance. It felt awesome out here. The air was clean, the sun was shining bright and the nature around us made me feel calm, happy & peaceful. Rox and Gülsah were with me – what else would I need?

We spent the whole day just enjoying our surroundings and spending time with Rox. Now I am 25. A quarter of a 100. I am already curios, what life has got in store for me in the next 25 years. We´ll see. 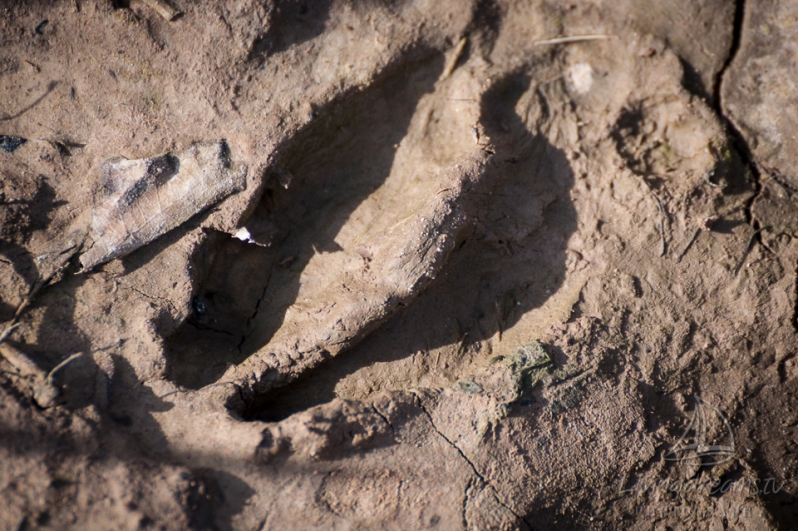 A deer trace. We found dozens of them all around. 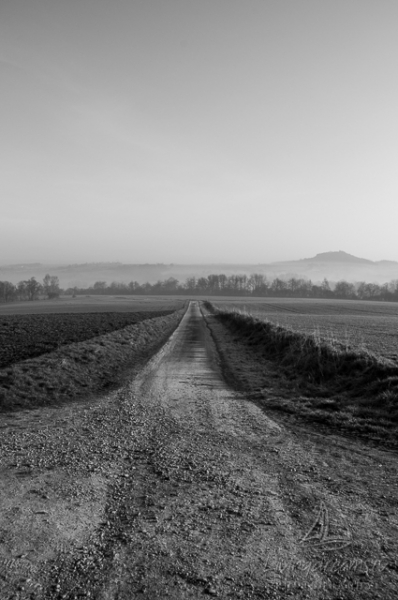 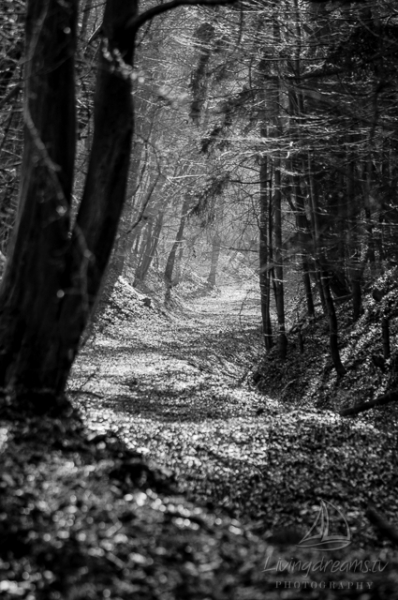 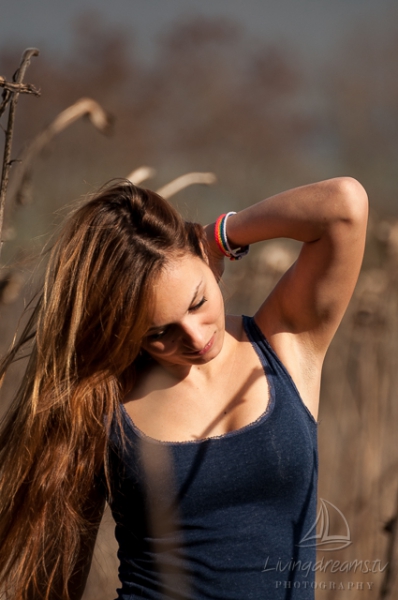 6am – let´s go and find some wildlife

At least one morning I managed to get up at ten to six in the morning. I wanted to go very early to get some photos of deers, or whatever else there was to find. Rox had slept in our house and Gülsah and me wanted to accompany for a bit. It was very misty out there and as we slowly walked further into the fields it felt quite creepy. We could maybe see 25 metres in each direction, the mist would cover all the rest. After a couple of minutes Gülsah turned around with Rox, but he didn´t want to. I just kept walking and soon they disappeared. I carefully walked towards a sunflower field, where I we had already see the fox and some deers during the last days. I heard some noises coming from the back – some little sticks cracking and i sounded like somebody walking and then … suddenly Rox and Gülsah appeared. Gülsah told me he wouldn´t turn around a started tracing me. She thought he wouldn´t come far anyway, but he managed all to way! 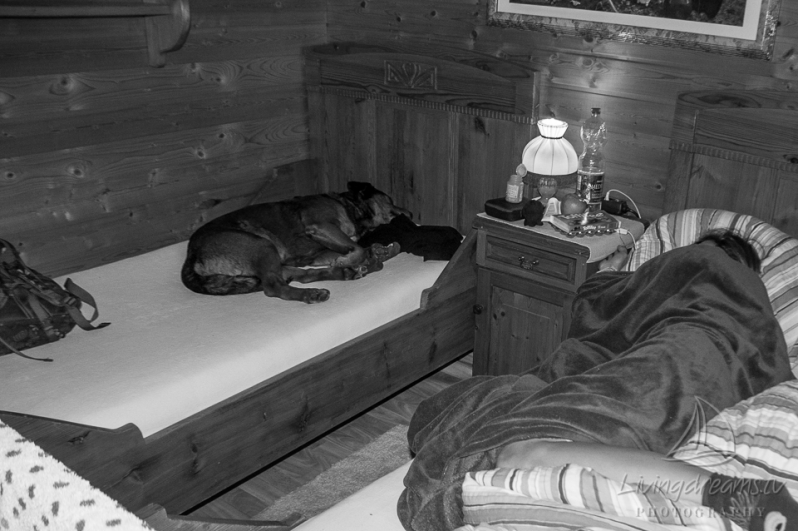 Rox and Gülsah sleeping 😀 A lot a walking done this day..

Almost got those deers

So from now on I wasn´t alone anymore 🙂 So we three started our deer hunt: very slowly we moved toward a kind of a valley full of tress around it. Suddenly Gülsah showed me something with her hands, Rox started growling and in the same second three deers started running not even 30 meters from us. They were hiding at the edge of the valley, protected by the trees. Damn it – they were way too fast and the trees we making it impossible to get a shot! However, our hearts were pumping and we both were excited – so good to feel nature that close.

Rox could feel our tension and concentration while we were carefully walking along the edges of the forest. He just did the same and seemed to be searching for something too, though he probably didn´t know for what 😀 We walked for almost another two hours before heading back home – without the pictures I´d hoped for but very happy and content anyway. 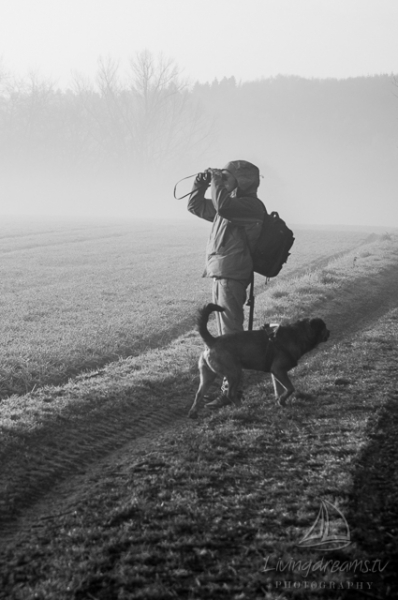 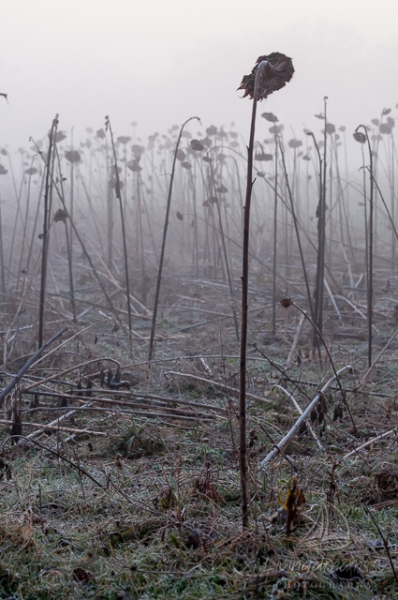 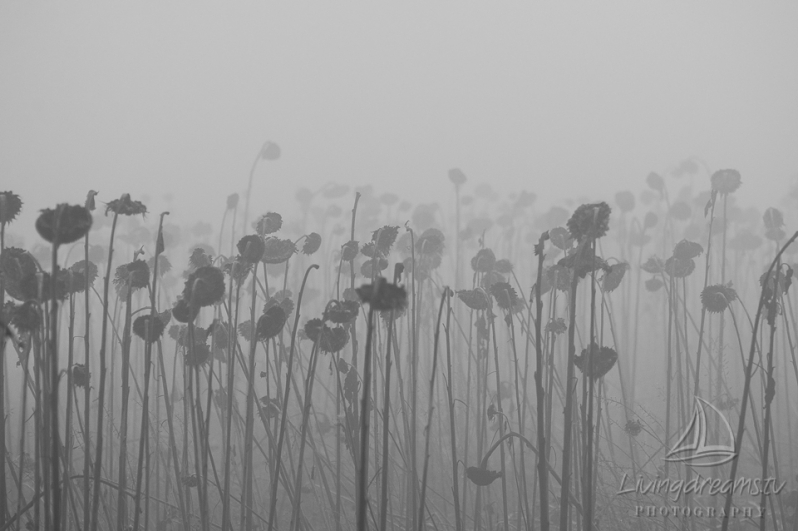 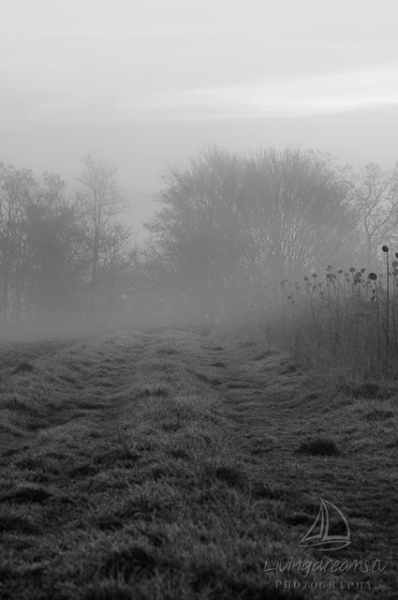 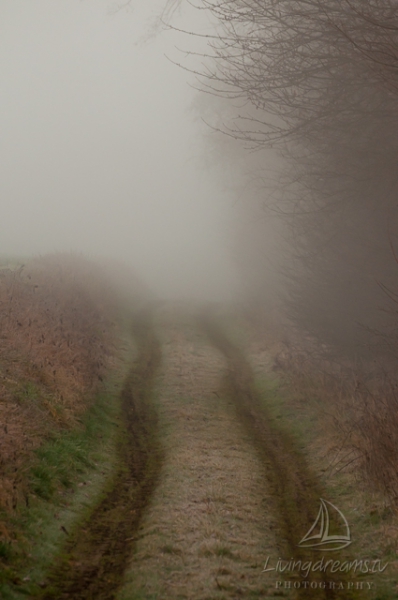 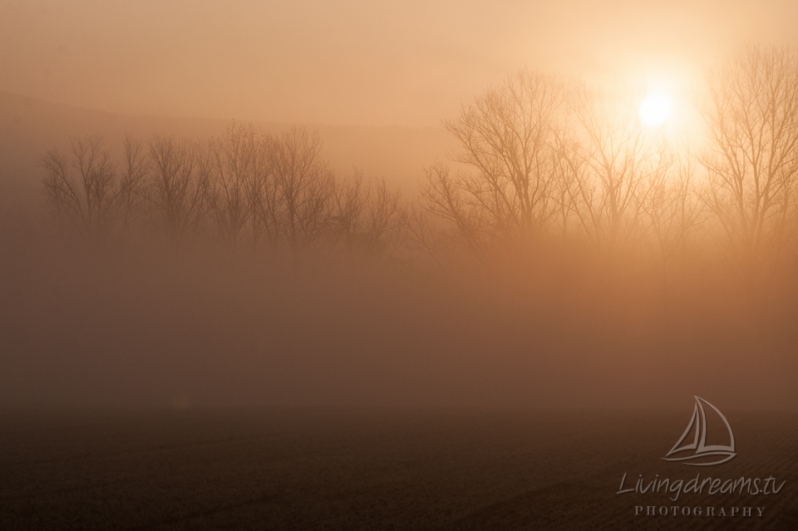 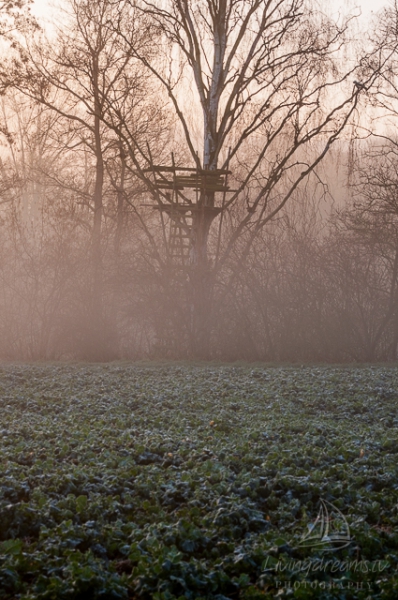 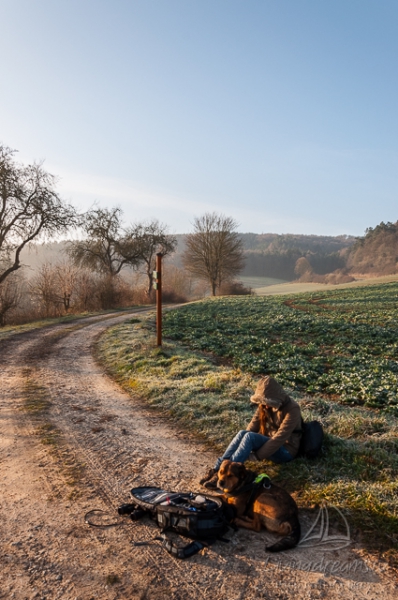 Gülsah and Rox taking a break after almost two hours walk. The mist had completely disappeared and the sun taken over.

I took over two hundred photos that morning and when we came home at around nine all three of us where very exhausted. Rox had some food and come then to us to cuddle on the couch. Man, how I´d missed that. We spent the hours just dazing away, watching TV and relaxing. There are things you cannot buy and times like these clearly belong to them.

Before we got our lift back with the same people we´d come. Sunday evening we had some coffee with family Claus and their animals. We are sure that we´ll be back – to visit Rox and to enjoy these quiet beautiful days out here. I can´t wait to have my house somewhere with Gülsah, close to the see in a country somewhere very warm and with a lot of pets.

It was hard to say Good Bye to Rox. He´s my friend and loves me just like I love him. We spent a lot of time together in Dahab and I feel that we have kind of a bond connecting us. However, I am sure we´ll see him soon again and might even make a trip with him to our bungalow in northern Germany.

Thank you for these beautiful 4 five days askim, I won´t forget them. 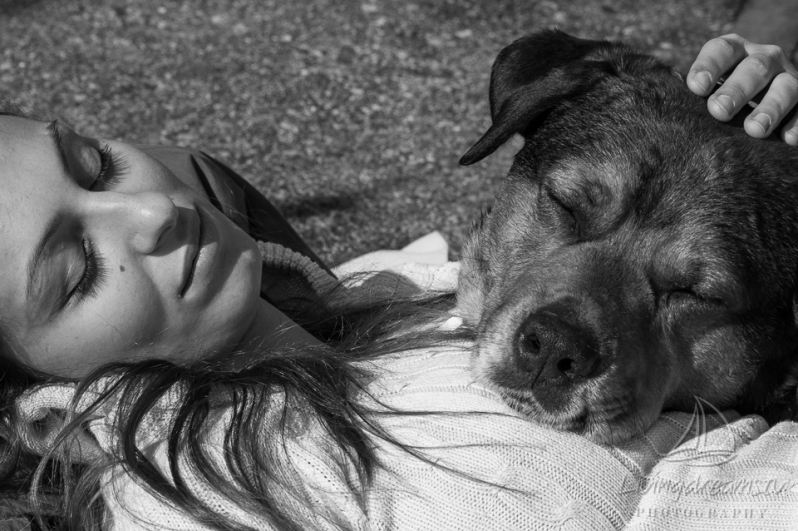 Rox and Gülsah resting at the lake in Eschwege 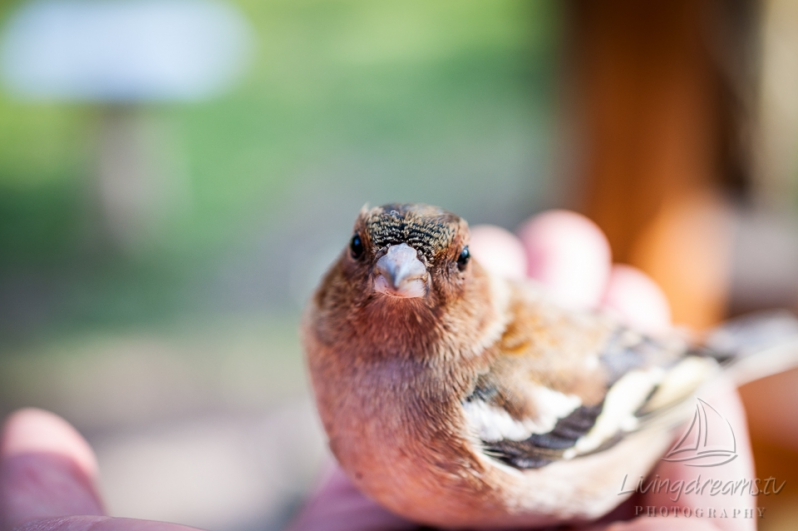 I found this little chaffinch on the terrace of family Claus. He looked confused and was in great danger – the cats were around. He probably flew against a window. I took him and placed him on a higher position, from where he flew off after a couple of minutes. Have a good life buddy! 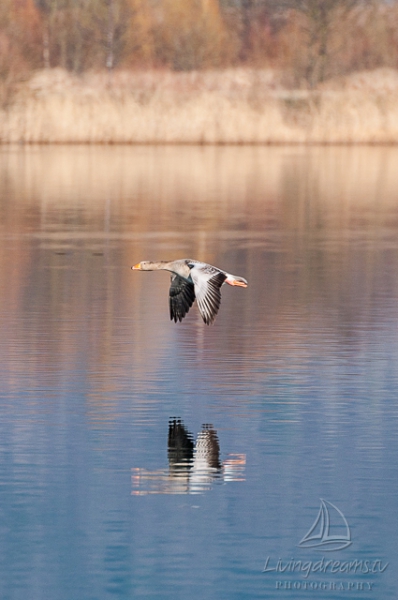 A Grey goose flying above the Wehretaler lake. 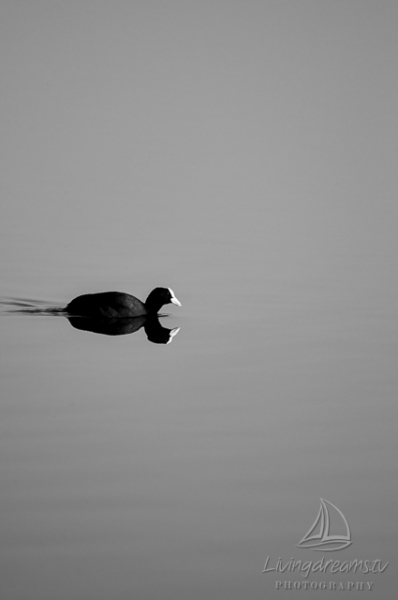 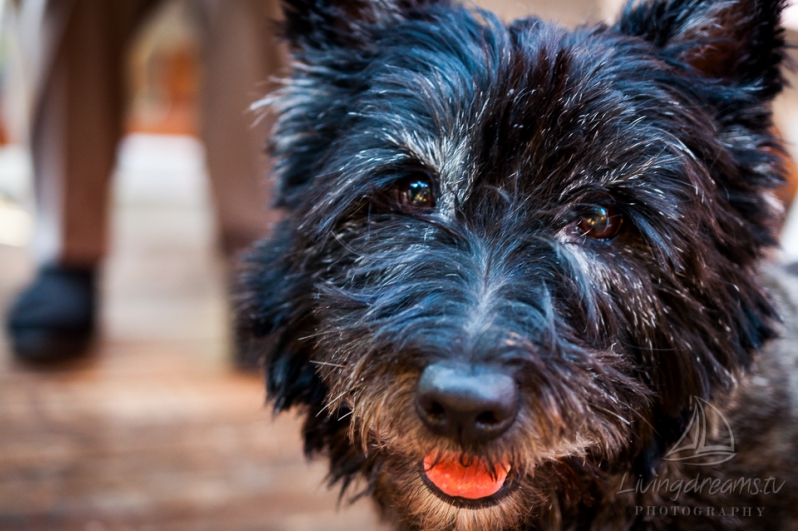 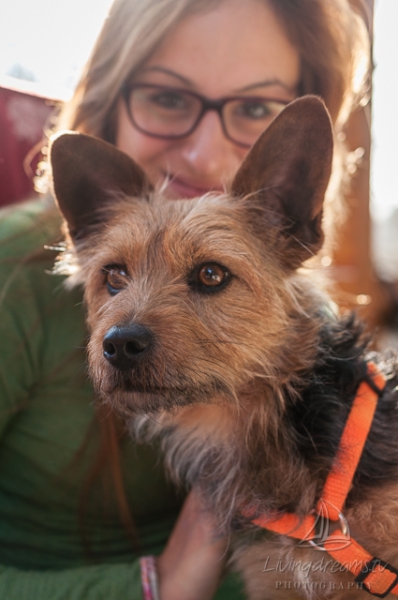 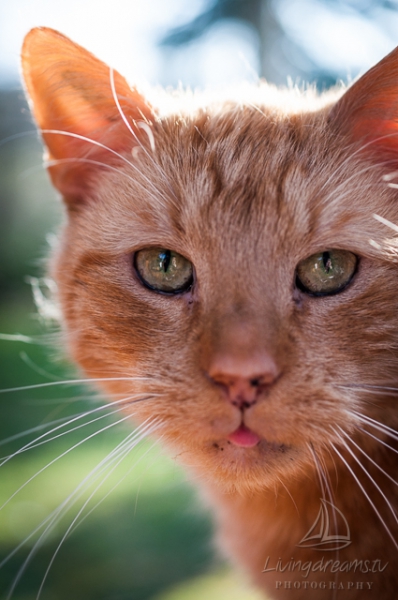 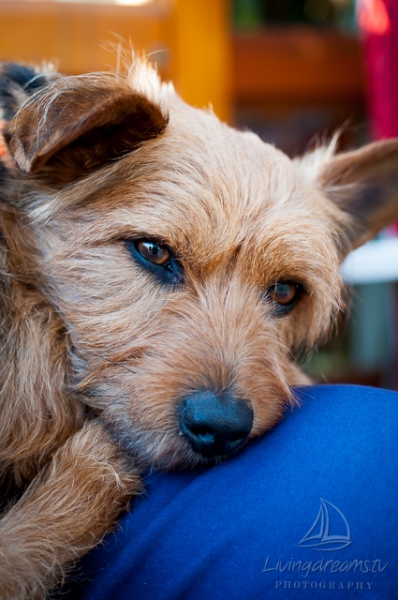 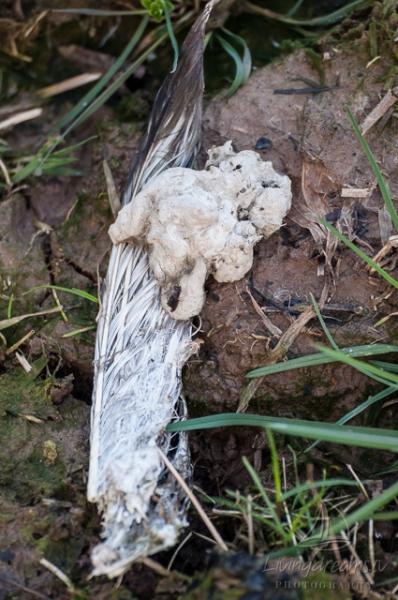 I found this excrement close to one of the fields.. Does anybody have an idea what this could be? Please comment below!

Beautiful pics and nice time. I’m glad for you. 🙂 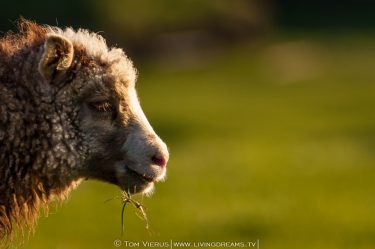 My first couple of weeks of being a vegeterian and how I feel about it!